The three shows by the four artists will make up the fair’s country bundle, officials said. For the second straight year, the fair plans to sell tickets for multiple concerts at a single price.

Last year’s country bundle was made up of shows by Maren Morris, Little Big Town and Brett Eldredge with Devin Harris.

With Morris, one of the country breakthrough artists of 2019, and Little Big Town, that package had bigger, far more expensive acts than the 2020 offering, a scaled-back offering by the financially troubled fair.

Officials say State Fair's finances, like a midway ride, are now spinning in the right direction

Three of this year’s four artists are no strangers to Lincoln.

Pardi, who will play the fair Sept. 3, made his first Lincoln appearance at Single Barrel in 2014 and most recently opened for both Faith Hill and Tim McGraw at Pinnacle Bank Arena and Luke Bryan’s farm concert in 2017.

Lynch, who will play the fair Sept. 4, opened for Brad Paisley at Pinnacle Bank Arena in 2018 and told the Journal Star then that he needed a couple more hits to headline. He got a pair with “Good Girl” that year and 2019’s “Ridin’ Roads” and will be touring behind “Tullahoma,” his just-released album named for his Tennessee hometown and the single “Momma’s House.”

Black, who’ll play the fair with Walker on Sept. 6, played the Lied Center for Performing Arts in 2018. But he began his Lincoln appearances with a 1989 State Fair show at a packed Devaney Sports Center, where he performed “Killin’ Time,” “A Better Man” and “Nobody’s Home.”

Walker, who first topped the country charts with 1993’s “What’s It to You” and “Live Until I Die,” hasn’t played Lincoln in years.

Tickets for the shows go on sale Friday at 10 a.m. at statefair.org. The bundle tickets are $99 for the three shows. Single show tickets are $39-$79 for Lynch and Pardi’s concerts and $29-$69 for Walker and Black. The ticket price includes gate admission if purchased by Aug. 28.

State Fair not going bankrupt, but it is facing serious financial issues

Earlier this month, the fair laid off eight of its 17 full-time employees to save money, and it also opened a $1.1 million line of credit to help shore up its balance sheet.

Local bands — 115 of them — to show off at Lincoln Exposed 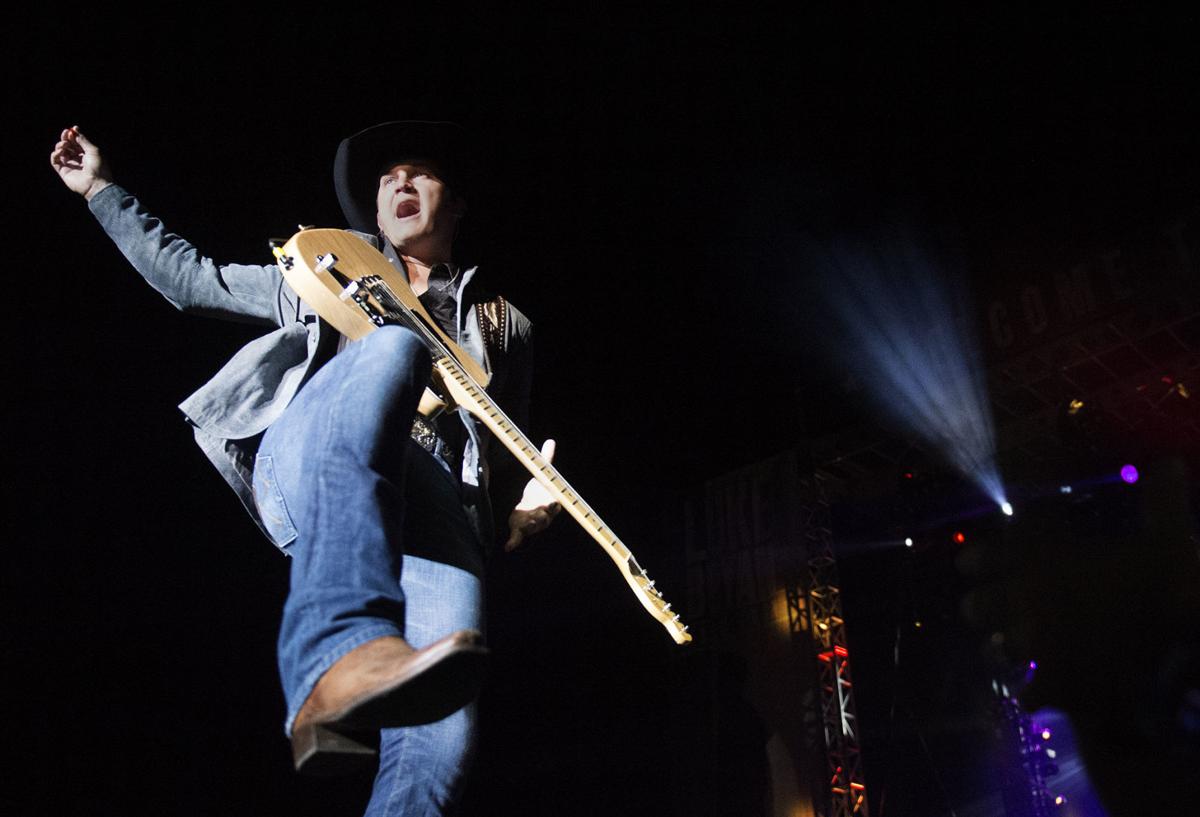 Jon Pardi performs in 2017 at the Benes farm during Luke Bryan's Farm Tour. 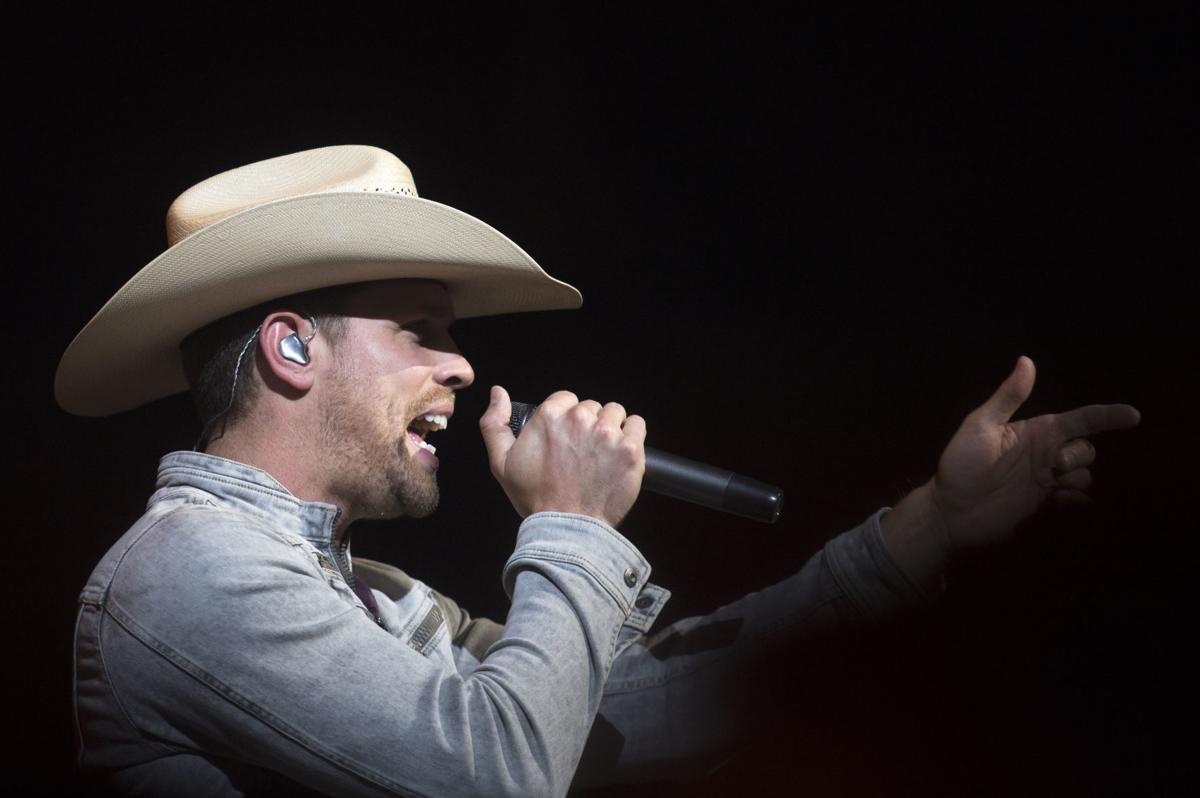