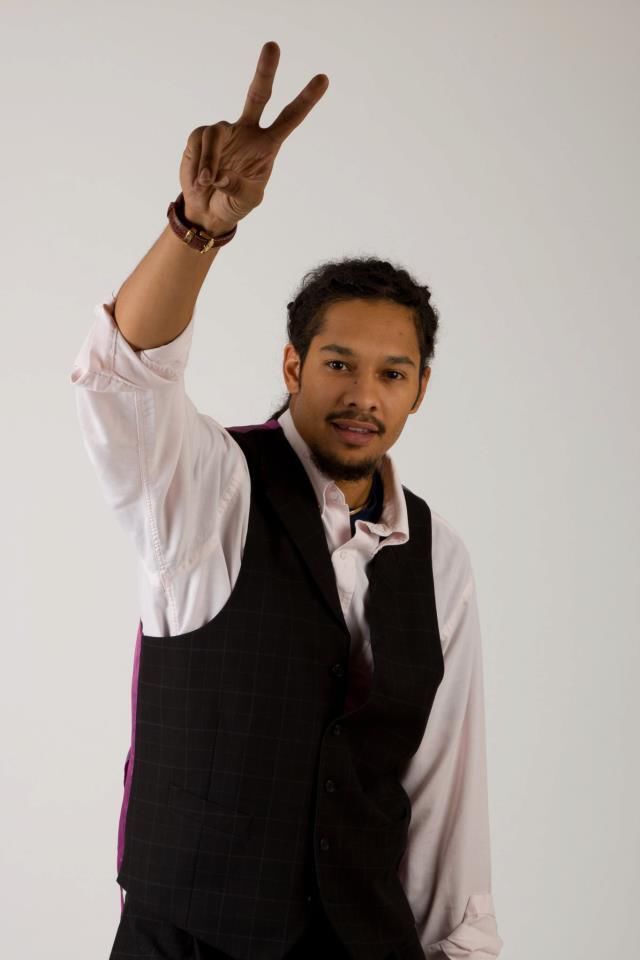 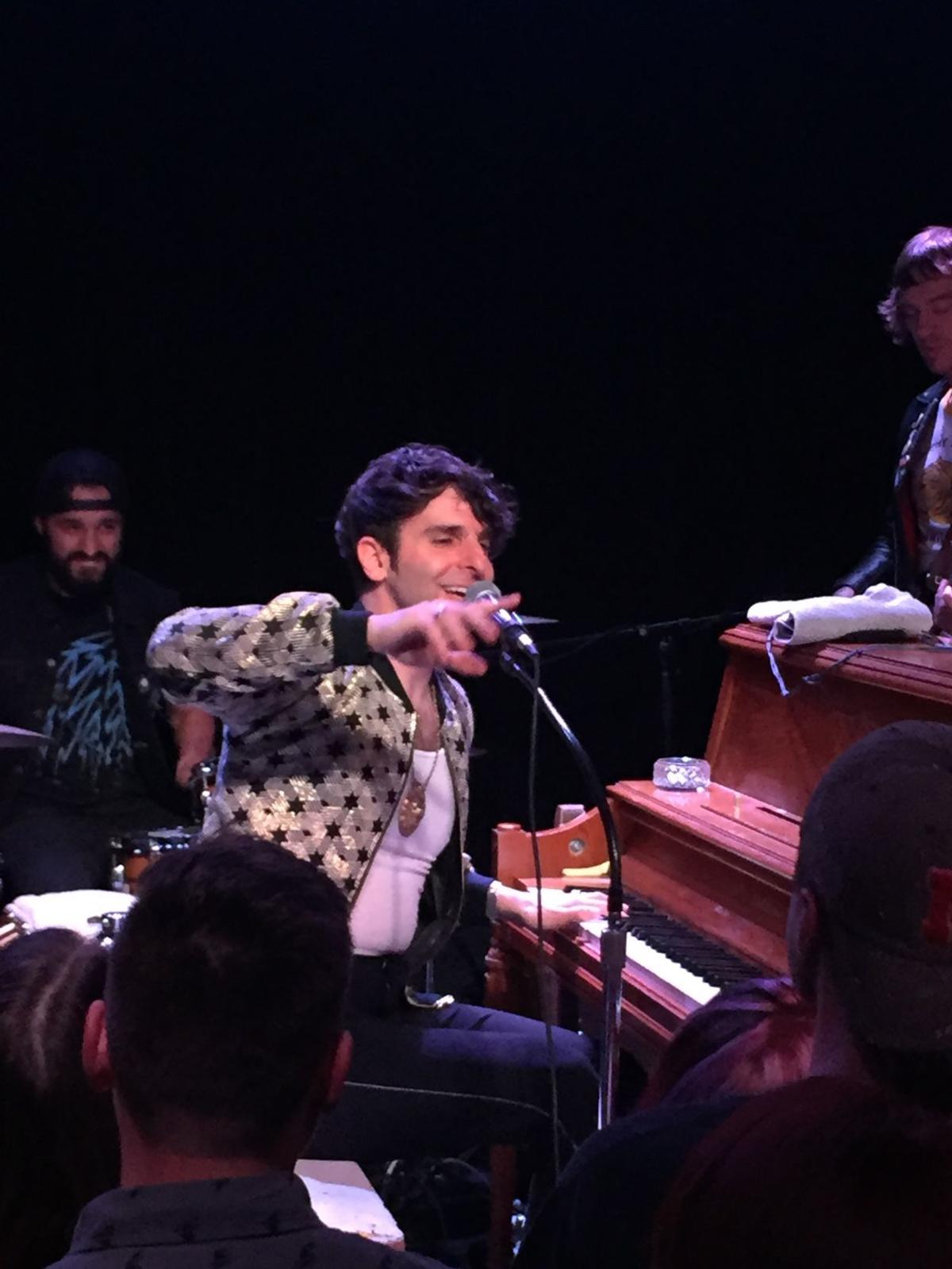 In 1973, on the NBC-TV comedy “Sanford and Son,” Lamont Sanford talked to his dad, Fred.

“Did you know hypertension and heart disease kill more blacks than anything else in America?” Lamont asked.

“I didn’t know that, I thought it was the police,” Fred responded.

We laughed. But we didn’t listen.

We were moved. But we didn’t listen.

They were roundly condemned by the conservative establishment and mainstream media. But we didn’t listen.

Four years ago, San Francisco 49ers quarterback Colin Kaepernick took a knee during the playing of the national anthem to protest police brutality and racial inequality.

He was demonized and run out of football. But we didn’t listen.

Now, with the country in turmoil over the caught-on-camera, knee-on-the-neck killing of George Floyd by a Minneapolis police officer, maybe we’ll at long last start to hear.

“Hopefully this is a tipping point,” said Adam Weiner of Low Cut Connie, who has been performing songs like Sly and the Family Stone’s “There’s a Riot Goin’ On” on his twice-weekly “Tough Cookies'' livestream. “I don’t see any evidence that our president and his administration is listening. But maybe this will bring about some actual change.”

Perhaps, the failure to listen can be simply explained.

Watch Now: Arrested Lincoln protester felt violated: 'We did nothing wrong but exercise our constitutional rights'

“Art moves culture, but at the same time, too many times the most important art is only seen as entertainment,” said Ishma Valenti, the Malone Center’s director of teen programming. “We hear ‘Strange Fruit’ and we’re too entertained as opposed to being abhorred."

“As a musician, in Khari the Duo, AZP, (now The Fey) and with the band I’m with now, Radiojamz, I always put a message out. But I felt people were dancing too much and not listening enough. That was disappointing.”

However, the message has never silenced artists and their music, which, for decades, has played a key role in movements for racial, social and economic justice.

“Art always leads; it is the only thing that pulls people together,” Weiner said from his Philadelphia home. “You think about the civil rights movement of the ’60s, how integral that music was to it. I think the song ‘Respect’ moved the culture. That song put the word respect in our vocabulary. It was such a catchy, undeniable hit song that Aretha (Franklin) sang, it had white men in the South, the segregated South, singing along.”

The prescience found in songs from “Strange Fruit,” onward extends to Low Cut Connie’s “Look What They Did,” which came out in February.

“Dark features get you shot in the head,” Weiner sings. “They screw you all of your life/ And even after you’re dead/ Maybe, one day, there’ll be a different way of life/ Maybe it’ll change the game/ But at the end of the day/ probably stays the same.”

Weiner continues to get positive feedback on "Look What They Did" from around the world. And it doesn’t appear that he’s alienated any Low Cut Connie followers with the bitingly political song.

“It’s the Bruce Springsteen model. It’s a big tent and everybody’s welcome in, even if they might not agree with what they say. (Former New Jersey) Gov. Chris Christie is a huge Springsteen fan.”

Unlike many artists, Weiner doesn’t have a big social media presence and refrains from making political and social arguments on those platforms.

“The music is bigger than the politics; that’s something we’ve sort of forgotten,” Weiner said. “We’re so mired in political speech and ideology, screaming at each other on social media, we’ve lost sight of the fact that what art has provided for us, which is a way forward.”

As the nation confronts police brutality and systemic racism, a way forward can be gleaned from the lives and music of Grammy-winning Los Angeles rappers Kendrick Lamar and the late Nipsey Hussle, Valenti said.

“We need the yin and the yang,” said Valenti, who is one of the planners of Lincoln’s just-announced Hold Cops Accountable initiative. “The cops that Kendrick is talking about are the bad cops that need to be called out. Nipsey Hussle was working with LAPD, trying to find a solution, a way out. That’s what we’re trying to do here, set a national example.

"That’s all I want to do — stop the senseless killing.”

Those songs from Lamar and Hussle, from Bob Dylan, Nina Simone, James Brown and The Clash, are still out there.

So are the voices of protest ringing through the streets of Lincoln and cities across the nation.

Omaha will have curfew again Friday and Saturday

People of all ages can sign up to paint a butterfly on the Noyes art gallery’s mural. The gallery will provide paint and brushes, and an artist will assist anyone who participates.

A bicycle-powered mobile stage will visit a different Lincoln neighborhood each Saturday through July 25.