Gunman kills 6, then self, at Colorado birthday party 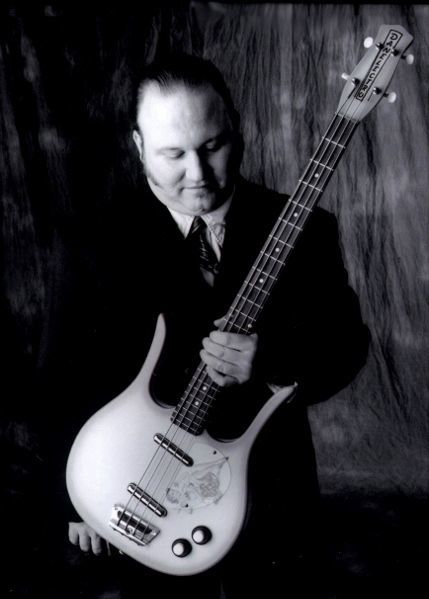 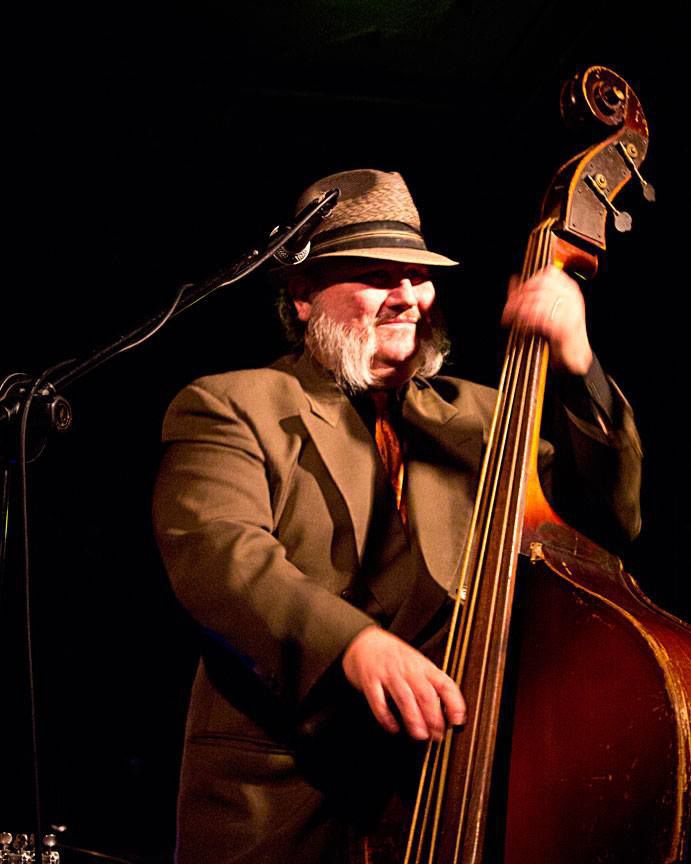 "He was in the process of moving here," said Zoo Bar owner Pete Watters. "He was just waiting to tie up some loose ends on his house in Austin. That's what he wanted to do for quite some time."

Bacon, whose real name was W. Seth Russell, initially came to Lincoln with his band, The Forbidden Pigs, in the early 1990s.

Soon thereafter, they were doing three and four night bookings at the Zoo, where patrons immediately took to Bacon's “Tex-Mex blues-abilly” combination of Tex-Mex, R&B, rockabilly, pop and classic country along with his infectious, entertaining personality.

That affection was returned by Bacon, who would regularly visit Lincoln and many times considered moving here before making plans to move here this summer.

“People all over the place ask ‘What’s your favorite place to play? I always tell them the Zoo Bar in Lincoln, Nebraska,” Bacon told me years ago. “If they haven’t heard of it, they always say ‘What’s so great about Lincoln, Nebraska? I tell them ‘You’ve got to be there.’

“We’ve had so many great times there. (Former Zoo owner) Larry Boehemer is the greatest guy. Pete Watters has been there all along. Those guys are all my friends. If’s like coming home. It’s like family.”

In the last decade or so, as Bacon’s arthritis kept him off the road, he regularly came to Lincoln and stayed for extended periods of time, performing with local roots musicians tagged as the Lincoln Logs or the Porkestra.

Bacon’s first single, “Uno Mas Cerveza” was released in 1988, four years after he put the Pigs together in San Diego, with the album of the same title coming three years later. Bacon, as a solo artist and with the Forbidden Pigs, released nine albums.

The Forbidden Pigs, which saw rotating members throughout the years, were a hard touring outfit, staying on the road for about 40 weeks a year.

In 1998, Bacon was diagnosed with rheumatoid arthritis. The condition initially didn’t affect his ability to play bass and perform. But by 2006, the condition had worsened to the point that touring was no longer an option.

So Bacon, who was in his 50s and living in Austin since the early 2000s, only played a few shows a year and made his Lincoln trips during the last 13 years of his life.

Over the years, I bonded with Bacon, via our mutual admiration for Doug Sahm, the late, great Texas musician who was Bacon’s biggest musical influence.

For his part, Bacon was a stellar son of Sir Doug, who, without aping Sahm, carried on his musical legacy for two decades with his own distinctive musical mix. And, like Doug, he was a flat-out great, cool guy.

What we want to see: A baker's dozen shows coming from Labor Day through Halloween

Fall, by the calendar, doesn’t officially begin until Sept. 23. But in the world of entertainment, the season starts at Labor Day and runs thr…