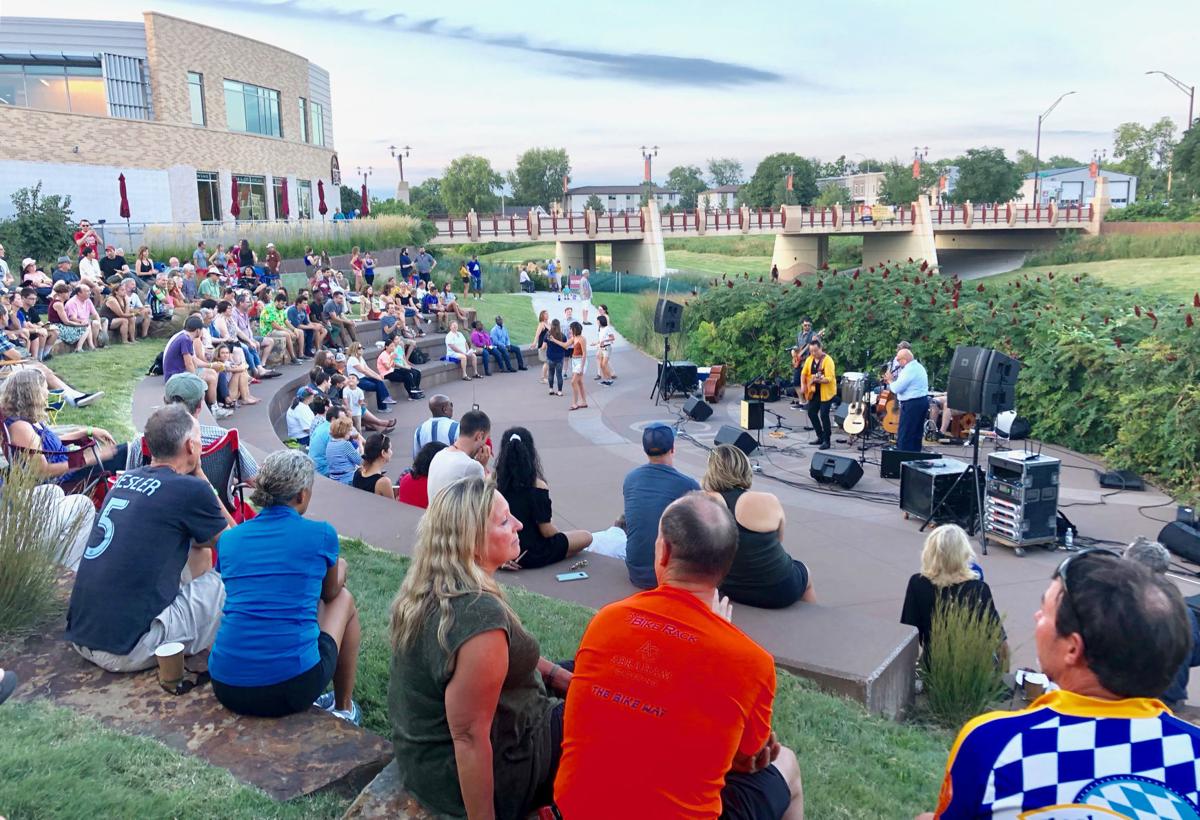 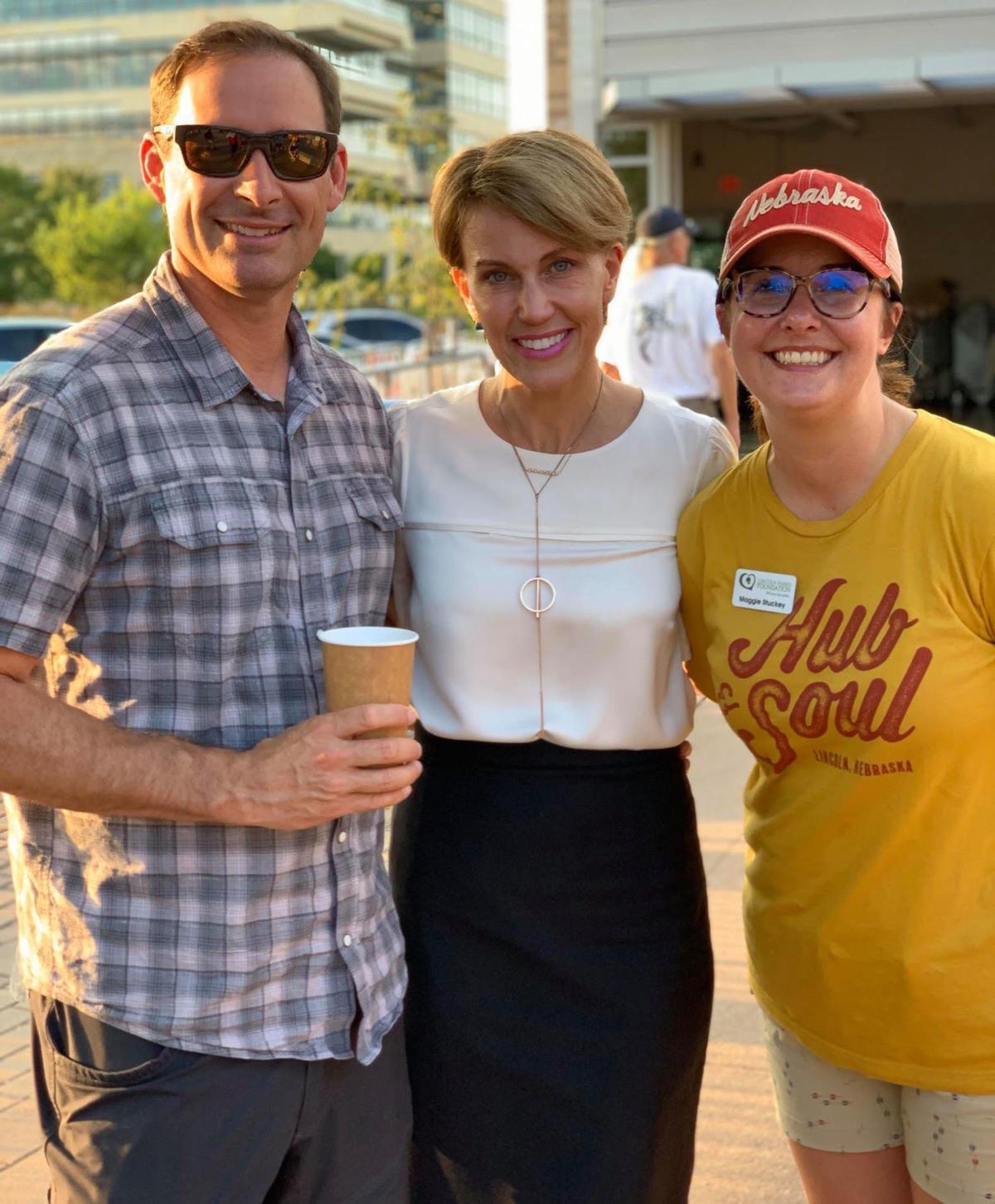 In case you missed it, Lincoln launched a new community music series this summer at Union Plaza, 21st and Q streets.

Presented by Assurity, Hub & Soul Music Series took place on five consecutive Thursdays from Aug. 22-Sept. 22 at the Union Plaza Amphitheater, next to the Jayne Snyder Trails Center and hub for Lincoln’s 134-mile trails network. The Aug. 15 concert was canceled due to predicted storms.

“We designed Hub and Soul to celebrate Lincoln’s local food and music as well as our parks and trails. We were hoping for 200 people each week and ended up averaging 460 every Thursday for five weeks. Our largest crowd was 600. We plan to make it an annual event for Lincoln, thanks to the outpouring of support from the community,” said Susan Larson Rodenburg of the event team. Other team members included Doug Dittman and his staff at The Hub Café, music promotor Spencer Munson and Christine Weeks of Eleanor Creative.

People of all ages enjoyed the music and fellowship in beautiful Union Plaza. The 2019 band lineup included Emily Bass and The Near Miracle, Jarana, The McGovern String Band, A Ferocious Jungle Cat, Josh Hoyer, Jack Hotel and Gerardo Meza and the Dead of Night.

At the final event on Sept. 22, organizers presented a $10,000 check to the Great Plains Trails Network for the Rock Island-Jamaica North bridge project. Donations at the main gate and other private donors matched a $5,000 grant from Cornhusker Bank.

Supporting sponsors included The Hub Café, Lincoln Parks Foundation, KZUM Radio, Eagle Printing and Sign, and Eleanor Creative. The series was part of the Party in the Parks program sponsored by the Lincoln Parks and Recreation Department.

While Hub & Soul was free, patrons could purchase local food prepared by The Hub Café, as well as local craft beer, hard cider and beverages.

“Part of our vision for Union Plaza was to provide a gathering and celebration space for our community, Larson Rodenburg said. “It was magnificent to see the amphitheater filled with people of all ages and backgrounds enjoying live music, friends and local food in this beautiful park. Hub & Soul made our vision a reality, and we look forward to another great series in 2020.”

Guns N' Roses didn’t play Lincoln on its record-setting, three-year “Not In This Lifetime” tour.

Growing up in the small town of Hartington helped Carly Becker appreciate all things family and community.

Emma Grimsley was in Baltimore last week, enjoying a day off from playing Christine Daae, the soprano who falls in love with a mysterious, dis…