Plack Blague is throwing a combination birthday and tour kickoff show Friday at the Bourbon Theatre’s Rye Room, then, in early March, will be heading to the United Kingdom to kick off a month-long European tour.

Returning home in April, Raws Schlesinger will take his leather-wrapped act to venues across America, capitalizing on his growing reputation as an industrial dance must-see to become one of the most attention-getting and best-traveled touring artists ever to come out of Lincoln.

“It’s been kind of crazy these last few years … it’s been kind of an interesting journey,” Schlesinger said. "I've really kept going for it and I've never really stopped. I feel like I’ve pushed the limits of music, and image and it’s all kind of happened."

That journey really began two decades ago when Schlesinger, a Columbus native who played drums in punk and metal bands and booked shows at local clubs, created Plack Blague.

Blaque in French means joke and the “anti-disco” one-man band was something of a throwaway.

But as metalhead Schlesinger delved deeper into electronic music, the industrial sounds of Nine Inch Nails and Ministry and the chaotic industrial/house/noise of Throbbing Gristle, Plack Blague became a more serious undertaking.

At it’s core, like Throbbing Gristle, Plack Blaque is about combining music and image, the visuals and noise coming together in rivetingly intense performances that start with Schlesinger’s studded-leather appearance.

“I love a good schtick, a good image, and a good look on stage,” Schlesinger said. “I love to be subversive, interesting and fun, too. And push the message to be yourself, to enjoy being different.

“... It’s also about me being extremely gay and forward. The way I look has made me feel good about myself and opened my character up.”

To create his distinctive on-stage look, Schlesinger took on the iconography of Tom of Finland and gay leather culture of the ‘70s and ‘80s and combined it with punk rock and heavy metal fashions, particularly taking elements from Judas Priest singer Rob Halford, who’s become a Schlesinger friend.

“He’s the person who really made it so people could dress like this -- in leather,” said Schlesinger, who met Halford for the first time in 2017. “We kind of got to know each other through Instagram. … He was watching what I was doing. He kind of became a fan, wearing my T-shirts and sending me pictures of him dressed like me.”

The Plack Blague image, Schlesinger acknowledges, also aims at poking and provoking conservative Nebraskans, who have harassed and harangued him for most of his life. But he’s not out to scare anyone with image or music. For at its heart, Plack Blague, Schlesinger said, is about expressing yourself and having fun.

Schlesinger and his partner, Butch Dick, quit their day jobs in 2018 to take Plack Blague full time, recording and releasing records, making T-shirts and other merchandise and touring as widely as possible by utilizing the connections made back when Schlesinger was booking bands.

By 2020, when COVID-19 shut down live music around the world, Plack Blague had played in eight European countries, Canada, Mexico and across the U.S. Then, for more then a year, there were no shows.

The duo survived by making and selling recordings – that’s why there’s very little Plack Blague music to find on Spotify or other streaming services — putting out a bunch of new T-shirts and live streaming, which began in aLincoln studio and became such a hit that Schlesinger went to Chicago to do a performance for Vans Channel 66, the sneaker brand’s livestreaming outlet.

What: Plack Blague with Gpre-txt and Fernando

Tickets: $10 at the door and at bourbontheatre.com

At the end of last year, Plack Blague had the opportunity to hit the road again.

“I did 10 shows last year from New York to Los Angeles,” Schlesinger said. “It felt like back to normal in a way. I was really scared to get back on stage. But once I did the first soundcheck,, I was ready to go.”

After Friday’s show, which will also celebrate Schlesinger’s upcoming 41st birthday, Plack Blague will travel to England for the first of 23 shows on a European tour with Detroit dance punk duo ADULT.

“Because I booked them in Lincoln, Nebraska in 2006,” he said. “I’m such a huge fan of them for the last 20 years. Twenty years ago, if you’d have told me I’d be touring with this band, I wouldn’t have believed you. Now they’re some of my best friends. Getting to go on tour with friends is, I wouldn’t say easier, but more comfortable.”

With tour dates booked through most of the rest of 2022, recordings done and in the works and new merchandise to create, Schlesinger said he hopes Plack Blague will be around for years to come.

“This project has taken me everywhere,” Schlesinger said. “This is everything I've wanted to do, be a touring musician, a working musician. It’s working for me now. And I’m going to keep it going.”

The Black Crowes are coming to Omaha area this summer

Snoop Dogg to celebrate 4-20 in Lincoln

The World Without Us

Coolio died Wednesday at the home of friend in Los Angeles. Here's what is known so far about his death, plus a look back at his life, in photos.

Benjiefest, a seven-band fundraiser to aid guitarist Benjamin Kushner in his battle with cancer, is set for Sunday at the Zoo Bar and Bodega's Alley.

Lincoln pianist Paul Barnes will premiere "The Way of Mountains and Desert," a piece written for him by Native flutist Ron Warren, in a Monday concert celebrating Warren's compositions.

On The Beat: Tank and the Bangas, Nikki Lane and the best of Lincoln Calling 2022

Tank and the Bangas delivered the best show at Lincoln Calling 2022 while country artist Nikki Lane offered the best advice during the successful 19th version of the festival.

A centuries-old flute once owned by President James Madison was lent to Lizzo by the Library of Congress for her concert in Washington, D.C.

The Grammy-winning a cappella group will kick off the holiday season in Lincoln when they bring their “A Christmas Spectacular!” tour to Pinnacle Bank Arena Nov. 26.

On The Beat: The Cult's Ian Astbury is pursuing the 'great mystery' in life and on stage

The Cult's Ian Astbury talks about Wounded Knee, his Buddhist beliefs and how they fit into the band's music before its Sunday Omaha concert.

Outlaw country queen Nikki Lane turned her Saturday Lincoln Calling show into a celebration of the album she released Friday.

Hocus Pocus 2: They're Back (Spot) 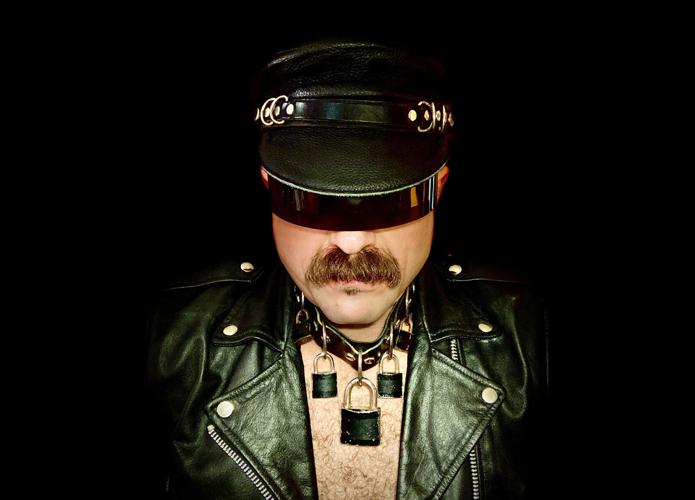 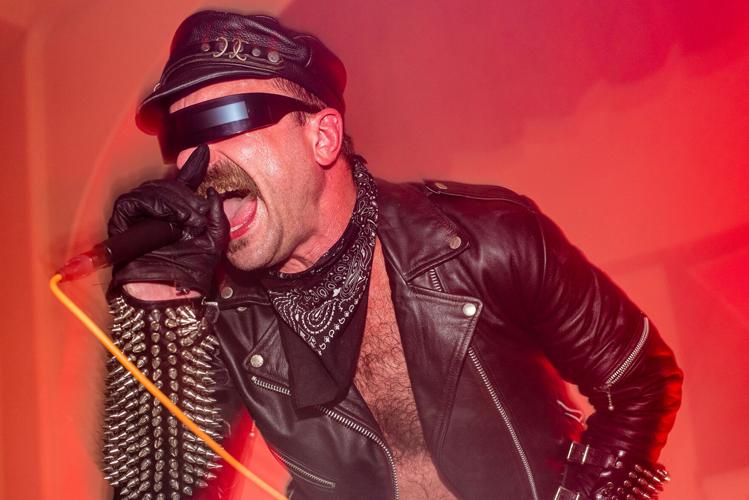 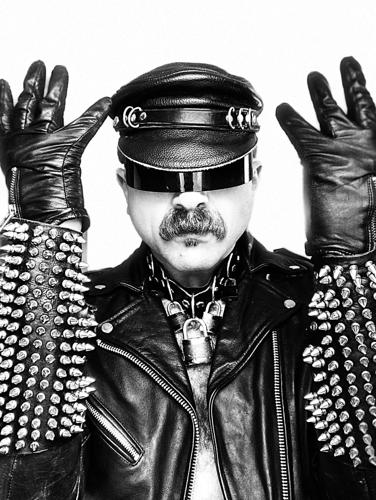