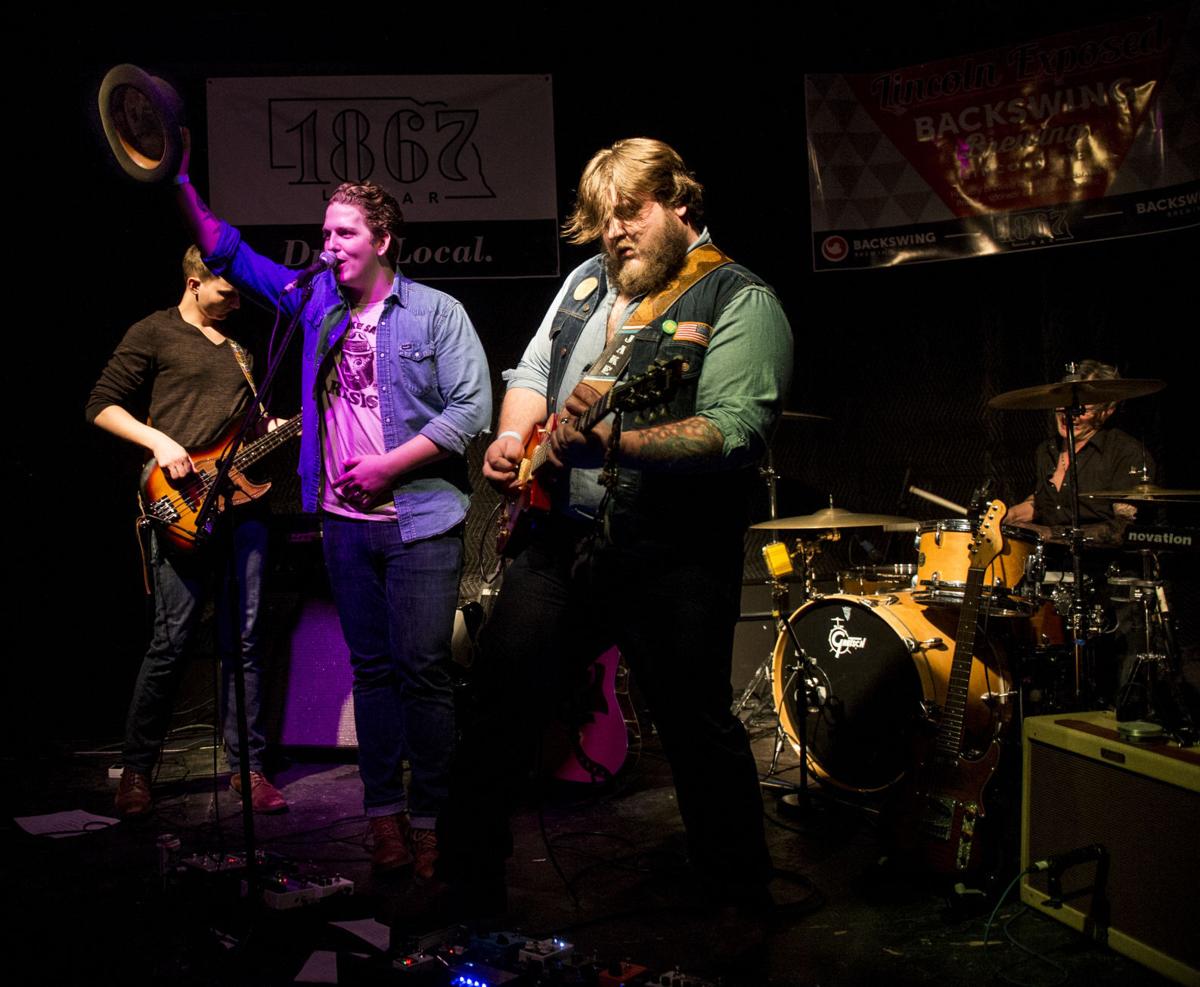 Evan Bartels & the Stoney Lonesomes perform at the 1867 Bar during Lincoln Exposed in February. They will release their debut album, "The Devil, God & Me," Saturday at The Bay. 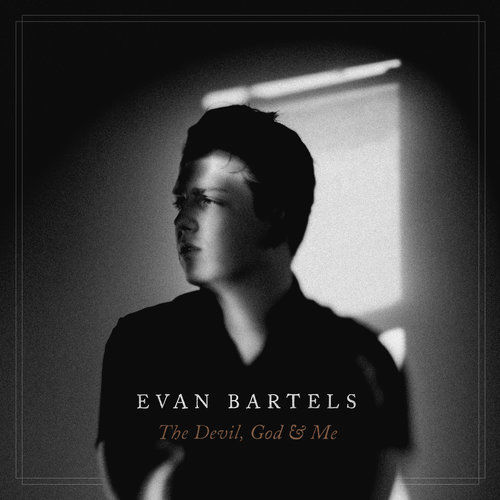 “Drivin eastbound on I-80

“Countin’ miles back to Lincoln

“We was drivin through all night

“And feelin’ heavy in the eyes

“Poppin’ pills just to stay up

“Just to keep her ‘tween the lines”

That’s a verse from “Two at a Time,” one of the evocatively written and performed songs on “The Devil, God & Me,” the superb debut album Evan Bartels & The Stoney Lonesomes will release Saturday at The Bay.

Beautifully recorded, produced and mixed over several months, “The Devil, God & Me” perfectly captures Bartels, a brilliant young songwriter in the mode of Jason Isbell and, to some measure, Steve Earle. His four-piece band moves through 11 songs that hover between country, rock and folk.

That sonic combination is now designated Americana, a label I’ve long loathed for its vagueness, inherent conservatism and, often, too pristine musical approach.

For me, the Stoney Lonesomes are a country-influenced rock band — a la the Drive-By Truckers — and Bartels is a singer-songwriter who’s as good as anyone to ever come out of Lincoln.

Like “Two at a Time,” many of the songs open, appropriately with Bartels against his acoustic guitar — that's how the songs were written and how they’re presented when he plays solo. Then the band comes in to add depth, punch and push the emotion higher.

That’s particularly the case on “The Way It Breaks,” an aching story of loneliness and failure that’s drenched in Ben Kramer’s keyboards, and on the powerhouse opener, “Widow,” that kicks into Southern rock on Jake Brandt’s electric guitar and the driving rhythms of bassist Logan Bartels and drummer Bryan Keeling.

Another literary gem, “Widow” has some heart-touching lines — “This next one, I wrote for the radio/so you can hear my voice/ when you are not at home/Like when you’re out getting stoned” — while, like the best of Bartels songs, showing his Nebraska roots. This time, it's a reference to “burning like acetylene” — you’ve got to know your way around a welder to drop that line.

“Widow” hits on one of the album’s themes that I’ll call uncertain love. That continues on “The Dark,” which goes from questioning the value of winning the West into an anthem that finds Bartels pleading “If you love me like you say you do/why do you have to make it so damned hard"; on “Tattoo,” a sadly beautiful, loving/leaving number; and the bank-robbing promise of “Fine Things.”

The other theme, demons and death, includes the piano-rooted “Wish They Would” — “These cigarettes are going to kill me/Lord I wish they just would” — and the largely acoustic title cut on which Bartels moans ‘Oh death, you can come for me, oh death you can comfort me” before ending “Oh death, I’ll conquer thee.”

Those lyrical stories are, to steal a phrase from Kris Kristofferson, an early Bartels influence, partly truth and partly fiction that connect with their insight and emotion, carried by sympathetic arrangements and fine playing by the quintet.

For the last couple years, I’ve been writing that Bartels & The Stoney Lonesomes is Lincoln’s best band — a view confirmed for me by “The Devil, God & Me,” which I’ve listened to at least a dozen times since I got the mixes a few months ago.

When asked, I’ve said that Bartels is the Lincoln artist who has the best shot at “making it" nationally. And he’s already heading there — on the 110-date “The Great Americana Tour,” a coast-to-coast, July-through-November sojourn that’s found him playing on NPR Music's "Night Owl, a backstage show in New York City, and hitting clubs and pubs with his guitar in hand.

He’s back in Lincoln to join up with the Stoney Lonesomes to play the CD release show. They’ll be joined on the 8 p.m. bill by Jack Hotel and Mike Semrad & the Likes. Advance tickets are $15 at evanbartels.com and $18 on day of show.

Wilco will open its fall tour Friday at the Pinewood Bowl. That, according to bassist John Stirratt, is far from a bad thing.

This date in history: Farm Aid at Memorial Stadium

It appears that Garth Brooks will play five concerts at Pinnacle Bank Arena next month.

It is another big week for music in Lincoln with a Grammy-winner at the Bourbon Theatre, a Pinnacle Bank Arena concert, a giant outdoor show i…

Comedian Hannibal Buress, of “Broad City,” “The Eric Andre Show,” his own successful run of standup specials (the latest, “Comedy Camisado,” i…

Wilco walked onto the Pinewood Bowl stage Friday, beginning its first Lincoln show with the gentle acoustic-rooted sound of "Via Chicago."

It's a new wave dance party: The B-52s head for the Lied Center

For 40 years, the B-52s have, by design, been bringing a new wave dance party to clubs, ballrooms, theaters, arenas and amphitheaters around t…

Evan Bartels & the Stoney Lonesomes perform at the 1867 Bar during Lincoln Exposed in February. They will release their debut album, "The Devil, God & Me," Saturday at The Bay.