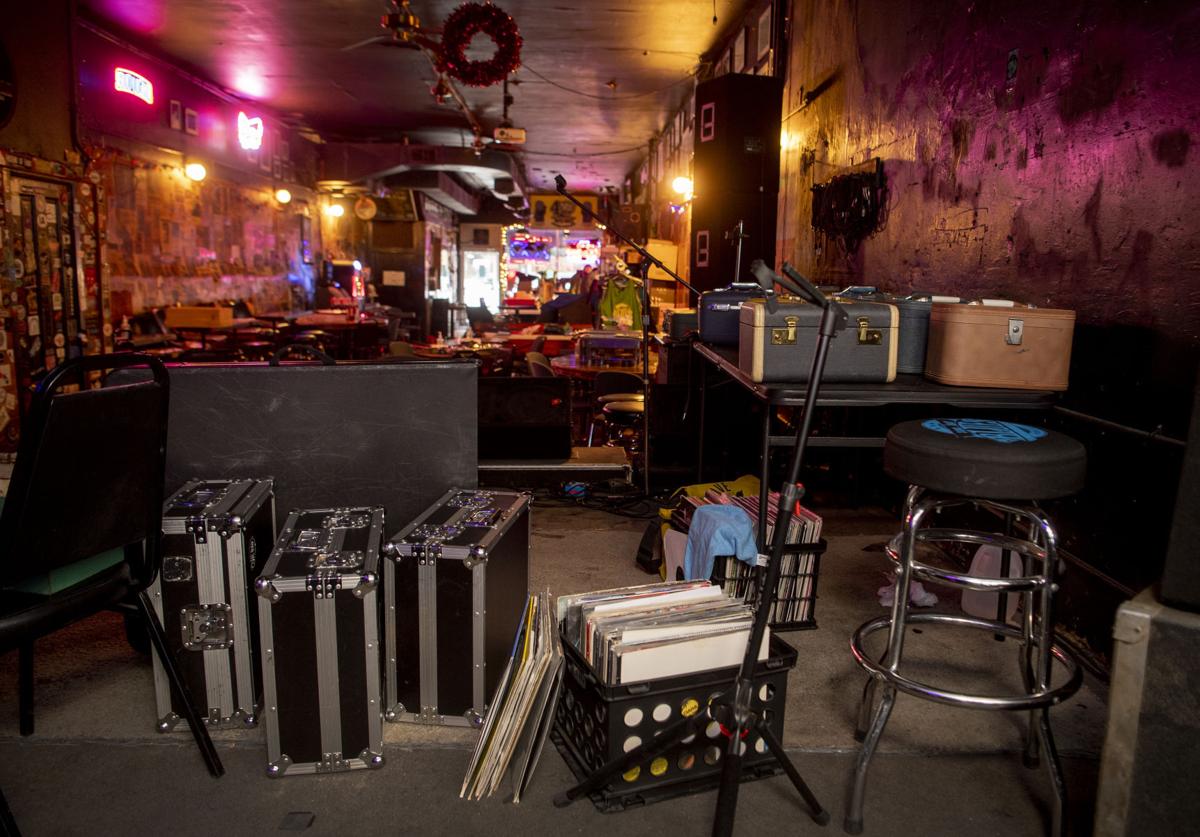 The iconic stage at Lincoln's Zoo Bar has been largely quiet for months during the pandemic. With live music still months on the horizon, the club is launching a membership program. 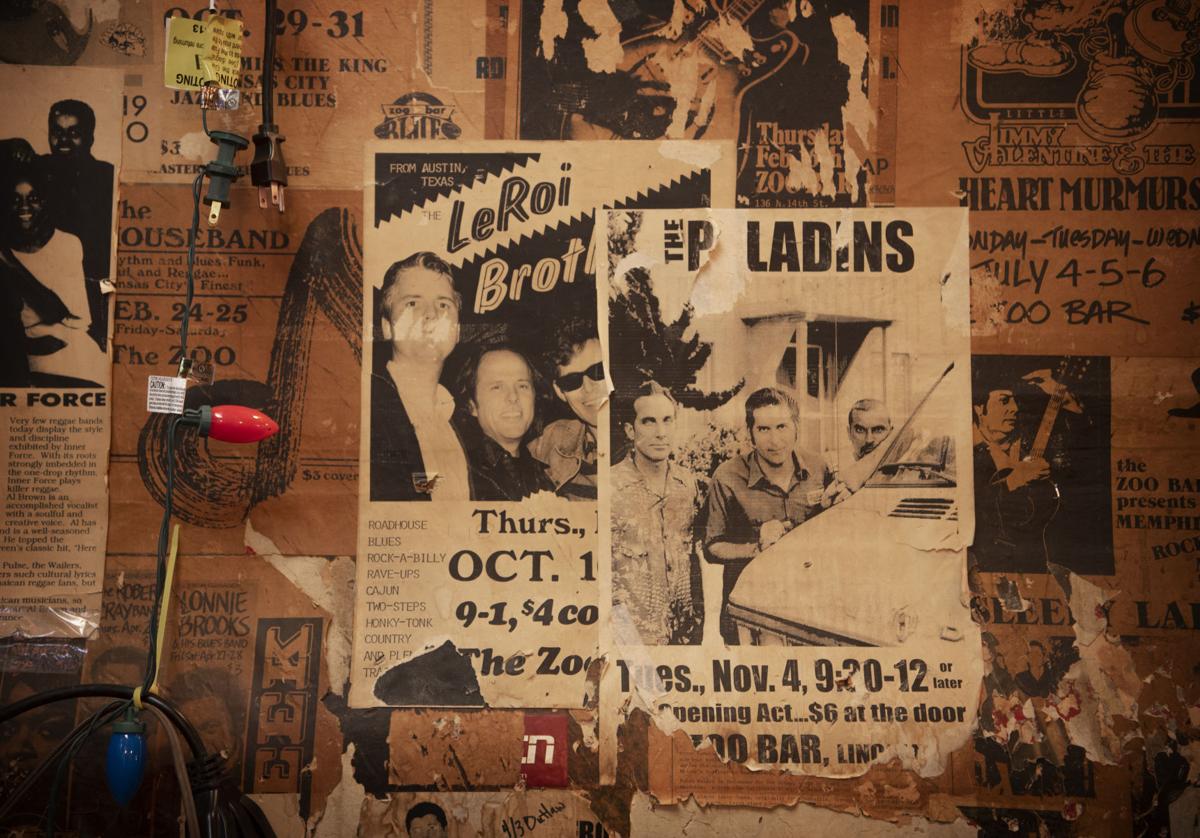 In business since 1973, the Zoo Bar has seen a variety of groups appear on its stage. 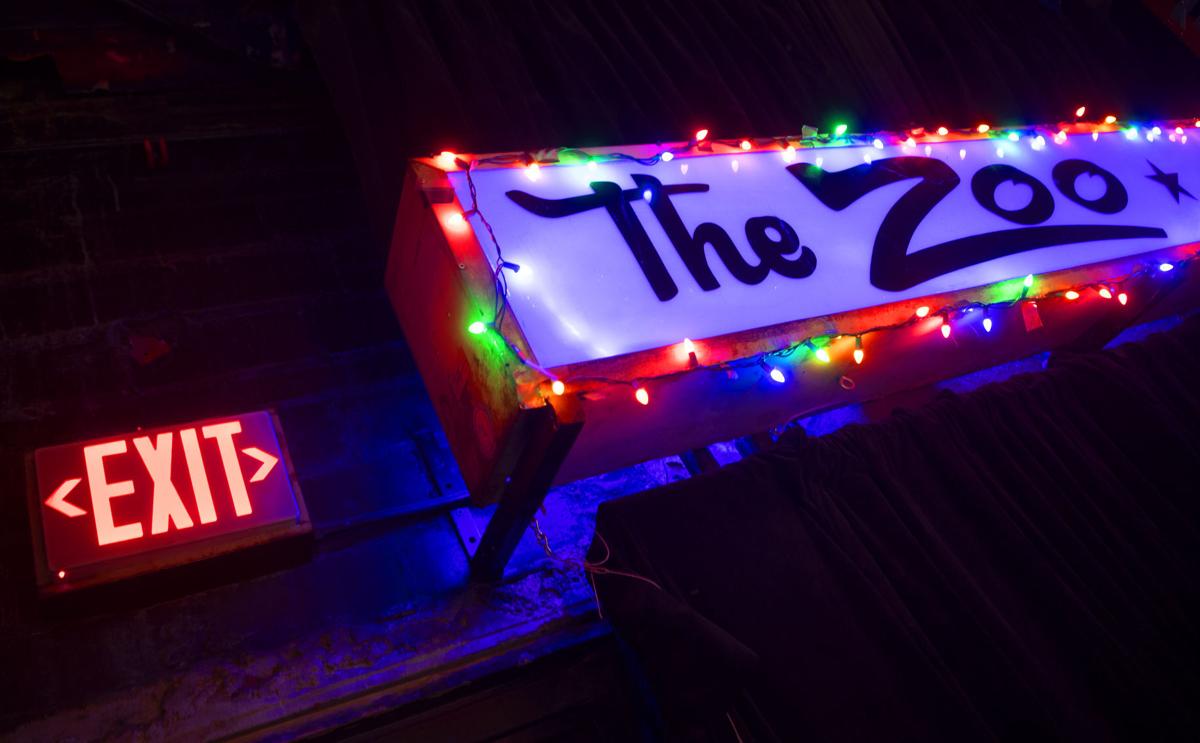 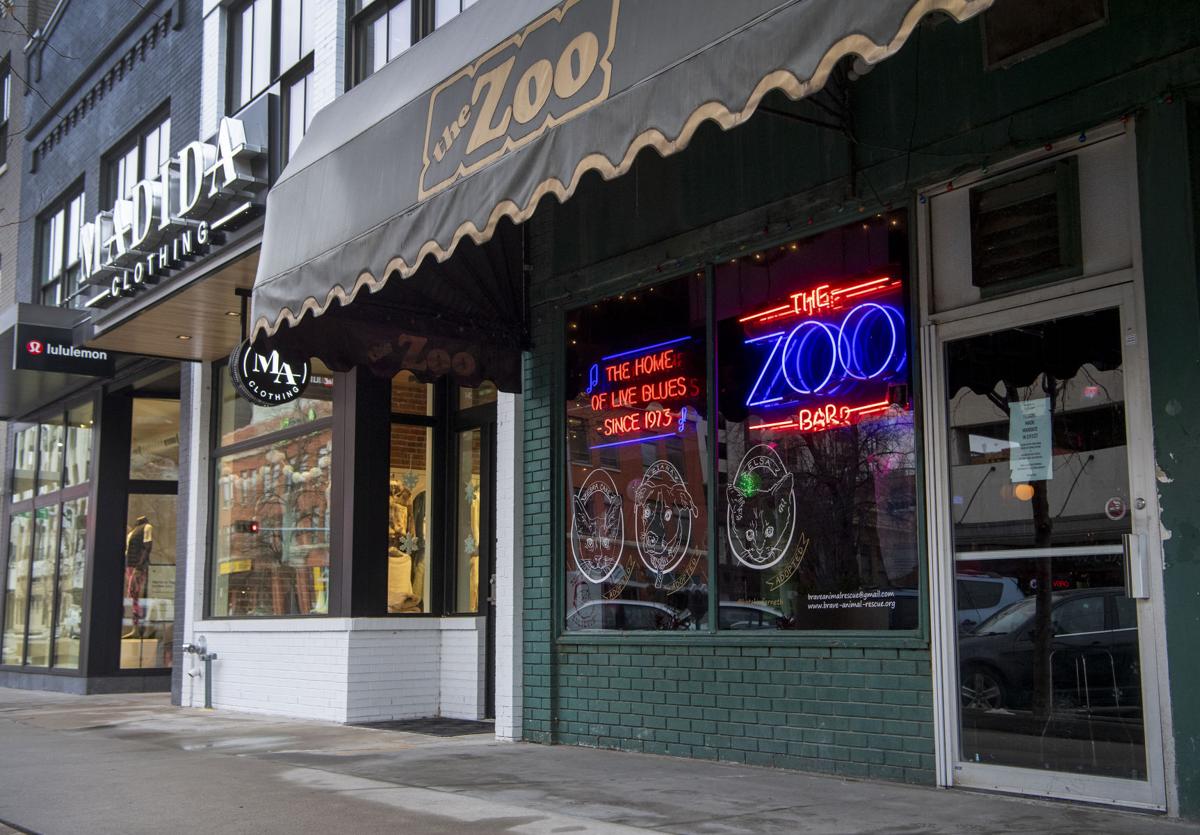 Lincoln's Zoo Bar has been largely quiet during the pandemic. With live music still months on the horizon, the club is launching a membership program.

While Zoo Bar +Plus will offer livestreaming concerts by national and local artists over the next few months, it wasn’t entirely originated as a response to pandemic-created economic woes.

“I’ve been thinking about doing this for a while,” said Zoo Bar owner Pete Watters, who got input from a couple of members of the Lincoln music community before pulling the trigger.

Jim Heydt actually pitched the idea before the pandemic, Watters said. The decision was sealed a month ago when Mike Semrad brought it up with Watters.

"He was saying that people really want to help,” Watters said.

Semrad, a key fixture on the local music scene with his band The Bottle Tops, the Nebraska Folk and Roots Festival and Sower Records label, knows that all music venues — Zoo Bar included — are struggling to survive.

L. Kent Wolgamott: Time slipping away to save music venues

“If you think about it, you can’t deny the Zoo Bar is the bottom of the ship,” Semrad said. “If that goes, the whole scene goes. ... The Zoo is the heart of it all, in my opinion. We can’t let it go.”

So he pitched the concept that became Zoo Bar +Plus by creating a membership, with a monthly fee paid through Patreon, a web service designed for that purpose.

“At $8, that’s the cost of a sandwich," Semrad said. "You’d never notice it come out of your account.”

“I was reluctant at first because I didn’t think we had a lot to offer them,” Watters said. “Then, I thought we could do it with some online stuff to start with and then see what we could come up with as the year goes along.”

Zoo Bar +Plus kicked off Dec. 23 with a livestreamed show by Josh Hoyer & Soul Colossal, the Kris Lager Band, The Bottle Tops and Jack Hotel.

“It’s just kind of snowballed,” said Semrad, who set up Zoo Bar +Plus through his business, Red Rebel Media. “We haven’t even promoted it. We’ve mentioned it a couple times online — that’s about it. In January and February, we’ll really get it going.”

To join Zoo Bar +Plus, go to patreon.com/zoobar. The monthly membership fee is $8, but those who wish to pay more can. Semrad said many have already done so.

While it’s not having shows, the Zoo Bar is open for business.

Determining when to try to bring back shows at the Zoo, or anywhere else, is difficult.

“We’re not getting any calls right now,” said Tom Lorenz, Pinnacle Bank Arena manager. “I don’t think the industry is ready to put tours together, at any level. They’re waiting to see how the vaccination rollout will happen. Hopefully, we see some outdoor things happen in May and June.”

Because of the industry holdup, the reluctance of people to come out to shows and the uncertainty about when vaccines will be widely distributed, Watters said he’s not targeting any specific date, or even month, for the return of live shows.

“In the last year, I’ve realized the futility of planning,” he said. “I’ve been wrong so many times. I’m hoping it will become clear when we’ll be able to have shows again that people will come out for. But when that’s going to be exactly, no one knows.”

That said, Watters has begun planning for ZooFest, the festival held on 14th Street in front of the bar each summer. He’s picked out a weekend in July and is inviting everyone that was on the lineup that had been set for last year, including headliner Booker T. Jones.

Zoo Bar +Plus won’t disappear when shows return. There will be incentives for members, from special shows to discounts on Zoo Bar merchandise to drink specials.

For now, Watters said, Zoo Bar +Plus might be enough to ensure that the club can return with shows later this year.

“It’s wonderful that people want to help," Watters said. "We’re lucky enough to have people who are fans who don’t live here, and they can contribute to this, too. People have been unbelievably generous during this time.

The film manages to escape the stiff staginess of most such efforts, thanks, to a pair of powerhouse performances from Viola Davis and the late Chadwick Boseman.

“Butterfly Chaser” is a rare masterwork by any American painter that is not in either an art museum or part of a private collection.

Directed by Frank Marshall, who made “The Curious Case of Benjamin Button” and “Seabiscuit,” the documentary is framed by the memories of Barry Gibb.

The Lied Center for Performing Arts' series will present six new free shows this winter and spring, beginning with a comedy performance Sunday.

"If he had weird plans for me, he never got a chance to do it," said Lincoln real estate agent Ben Bleicher. "I don't have any reason to believe he was going to shoot me, but it sure gives me the heebie-jeebies."

The Lincoln native said he "was too nervous to do it in front of somebody in the studio," but he played lead guitar on an album for the first time.

Bartels’ performance is a rarity not only because the pandemic upended the music business, shutting down nearly all shows and touring, but also because he moved from Nebraska to Nashville two years ago.

One of the three-wheeled, lightweight, inexpensive cars that was promoted but never manufactured in the 1970s and is now the subject of the HBO docuseries "The Lady and The Dale" is at Speedway Motors Museum of American Speed.

The iconic stage at Lincoln's Zoo Bar has been largely quiet for months during the pandemic. With live music still months on the horizon, the club is launching a membership program.

In business since 1973, the Zoo Bar has seen a variety of groups appear on its stage.

Lincoln's Zoo Bar has been largely quiet during the pandemic. With live music still months on the horizon, the club is launching a membership program.