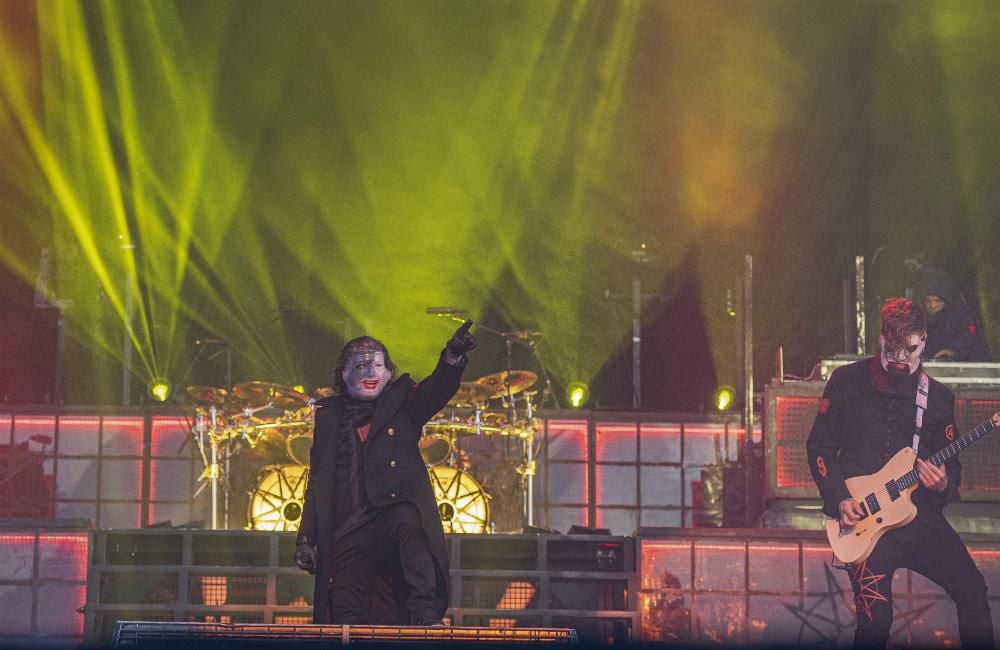 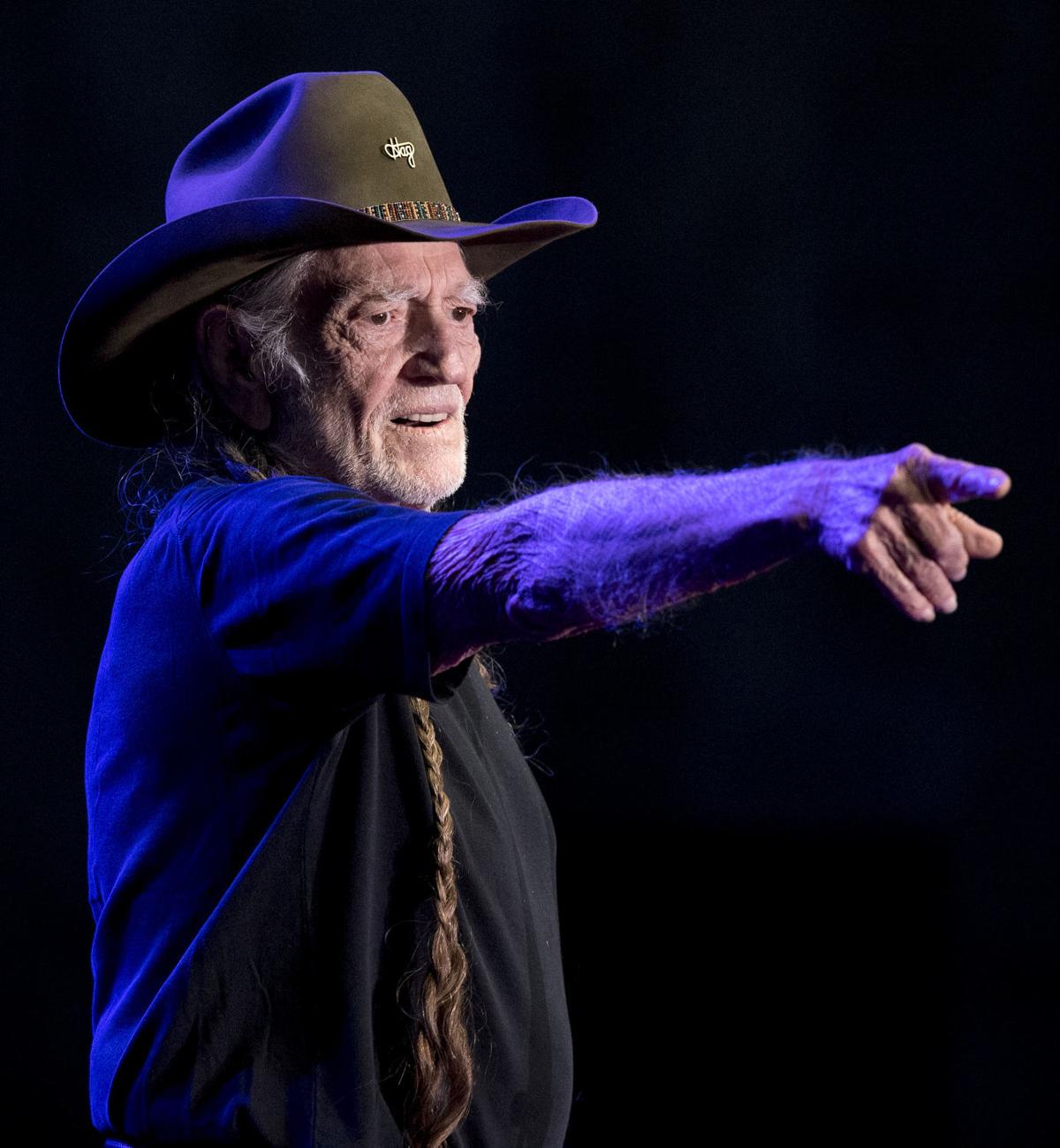 Country music legend Willie Nelson points at a member of the Pinewood Bowl audience as he walks onto the stage on in 2017. The music legend will make his return to Lincoln this summer.

While there’s the possibility of a couple more Pinewood shows in the last half of September, the late April through early September concerts at Lincoln’s major venues are set -- with 10 concerts and a festival at Pinewood Bowl and eight shows at Pinnacle Bank Arena.

“We’ve done more shows at Pinewood, but when you weigh in the arena, it is big, one of our biggest summers ever,” said SMG-Lincoln general manager Tom Lorenz. “When you go from New Kids on the Block to Slipknot, Kidz Bop to Willie Nelson, it will be a very eclectic summer and provide some opportunities to folks. Tenacious D is going to be a huge show. Cardi B. is going to be a huge show.”

And there’s going to be far more than just the PBA and Pinewood shows over the next five months.

The legendary Mavis Staples will headline ZooFest, the annual 2-day festival in July and the Zoo Bar, Bourbon Theatre and Royal Grove each have notable artists stopping in town -- from Tommy Castro to Black Joe Lewis and Black Flag.

“It’s all really different,” Lorenz said of the summer bookings. “It shows the sophistication of Lincoln and the diversity of performers shows the open-mindedness and support for all kinds of music of the Lincoln audience.”

The “summer” run begins next weekend when Grammy winning country duo Brothers Osborne play the annual Lincoln on the Streets concert on Centennial Mall on Friday and Rival Sons, one of the bands hailed as saving rock and roll, plays the Bourbon Saturday.

That’s nearly matched by a 12-day span in late July that will include ZooFest, rapper/singer Jon Bellion at Pinewood, Seattle rockers Band of Horses at the Bourbon, Cardi B. at the arena and Tenacious D and “Weird Al” Yankovic at Pinewood.

The Cardi B. and Tenacious D shows are the biggest “gets” for Lincoln this summer. Cardi B., who is arguably the hottest artist on the planet, is primarily playing festivals, but has a short string of arena dates that are likely to serve as previews of a property arena tour. Lincoln got one of those shows -- evidence of the market’s support for rap since the arena opened five years ago.

Tenacious D, the comedic rock duo of Jack Black and Kyle Glass, rarely tour and are doing just eight shows on “Tenacious D in Post-Apocalypto: The Tour” -- including their Lincoln debut, which is already nearly sold out -- three months early.

While the PBA and Pinewood lineups are set, shows will continue to be added at the clubs -- like Tuesday’s announcement that 2018 Grammy winners Portugal The Man, who will be playing the Bourbon Theatre July 16. Tickets for that show go on sale at 10 a.m. Friday at ticketweb.com.

Another recent announcement of note is the return of Dave Alvin and Jimmie Dale Gilmore along with their band, The Guilty Ones to the Zoo Bar on June 3. Tickets for that show, which will likely sell out, are available at zoobar.com.

Those shows -- and a bunch of others -- brings the summer total on my “see this” calendar to 33. It’s going to be tough to see all of them -- there are multiple shows on three days. But that’s an indicator of what’s coming up in Lincoln over the long summer -- a near embarrassment of musical riches that wouldn’t have been imaginable a decade ago.

Cody Johnson will top a three-man bill when he rolls into Pinewood Bowl on Sept. 6.

Miranda Lambert will return to Pinnacle Bank Arena on Oct. 11, and she’ll be bringing along Maren Morris, Pistol Annies and Tenille Townes.

WWE SmackDown shows how wrestling has changed over the decades

Friday night, Brothers Osborne will hit the Lincoln on the Streets stage on Centennial Mall and M street, headlining a show that will draw tho…

Review: Mavis Staples shows she still has it

Mavis Staples had a question early in her ZooFest show Saturday.

Country music legend Willie Nelson points at a member of the Pinewood Bowl audience as he walks onto the stage on in 2017. The music legend will make his return to Lincoln this summer.