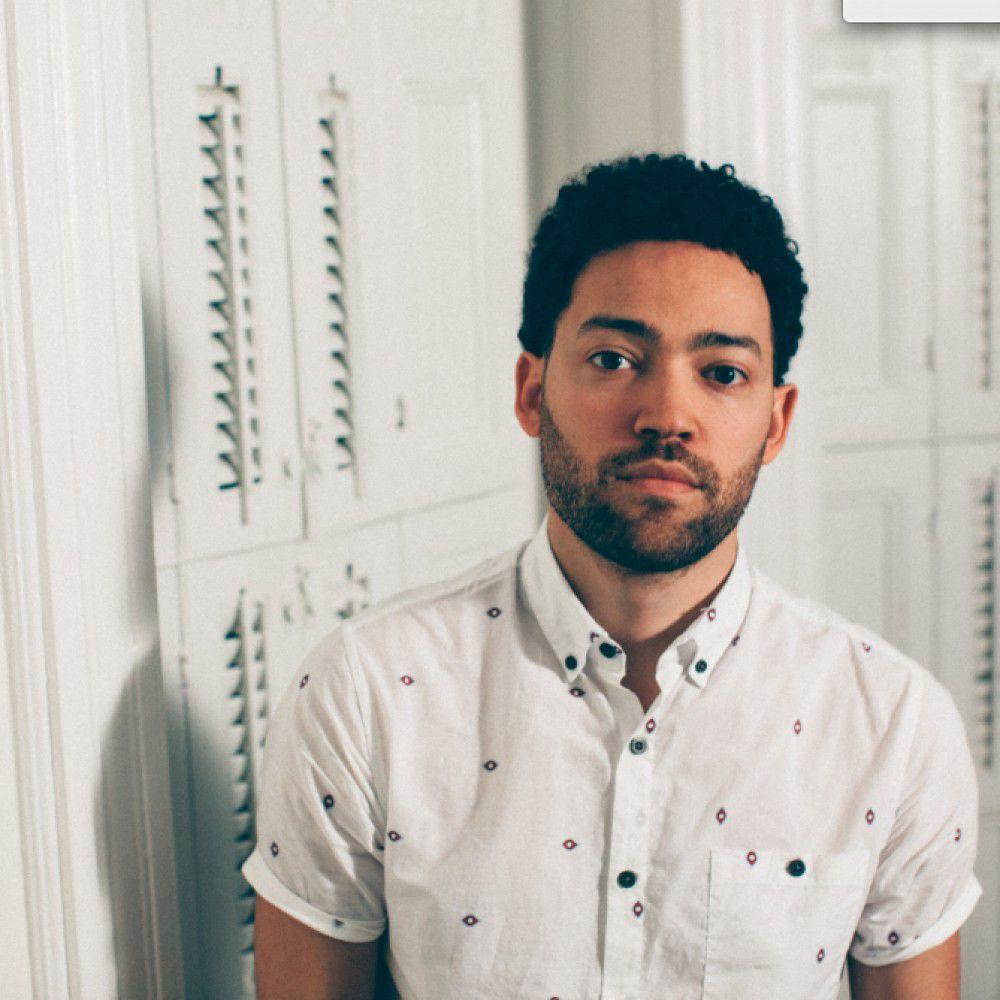 Taylor McFerrin will be one of the headliners at Lincoln Calling 2019 in September. 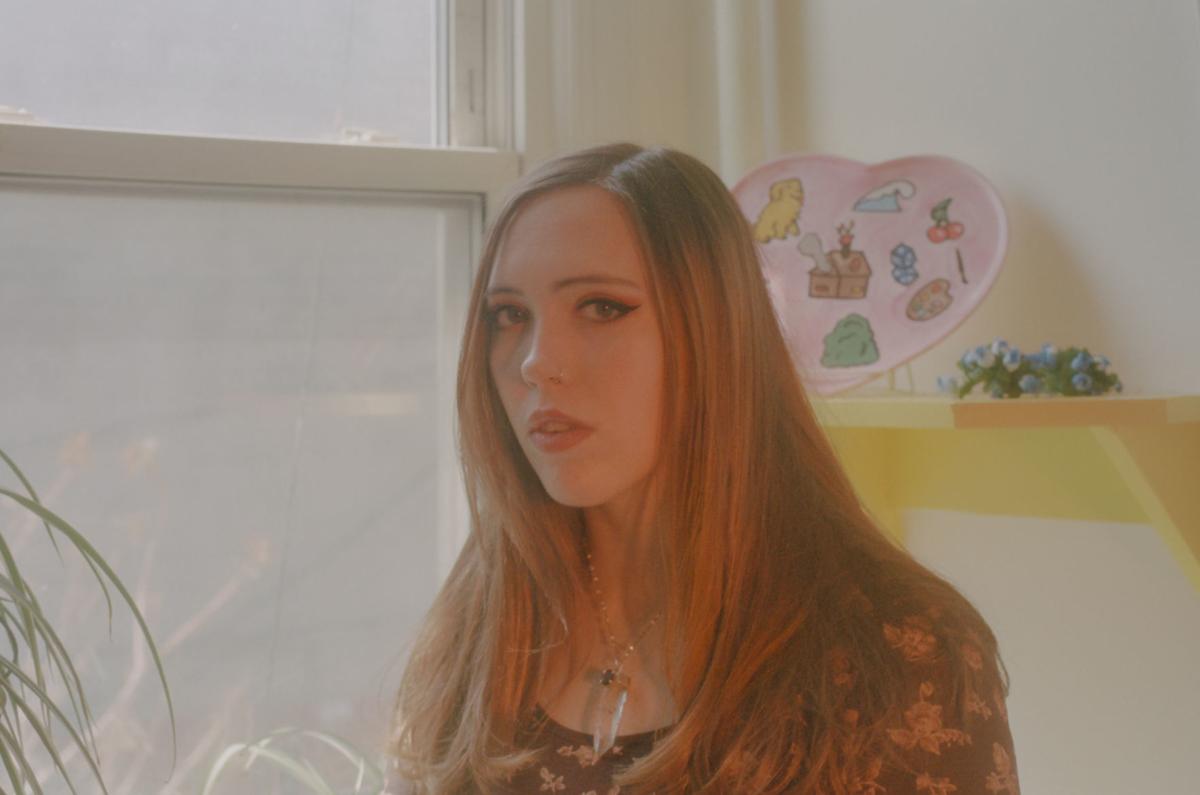 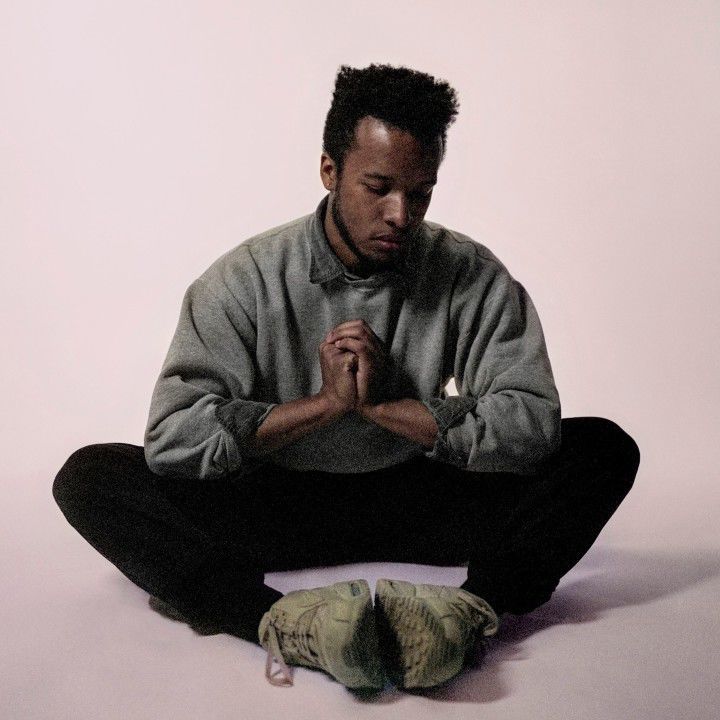 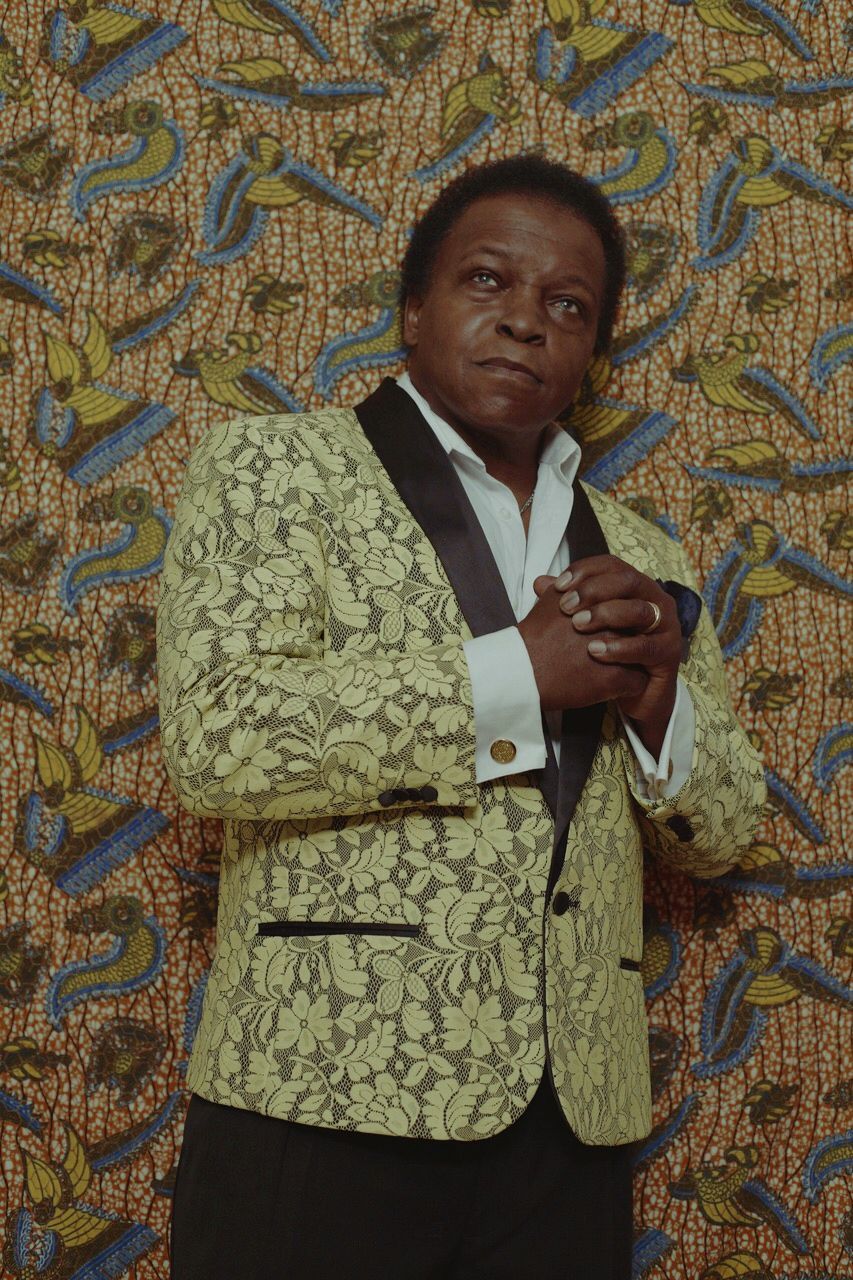 Lee Fields & The Expressions will play Lincoln Calling on Sept. 21. 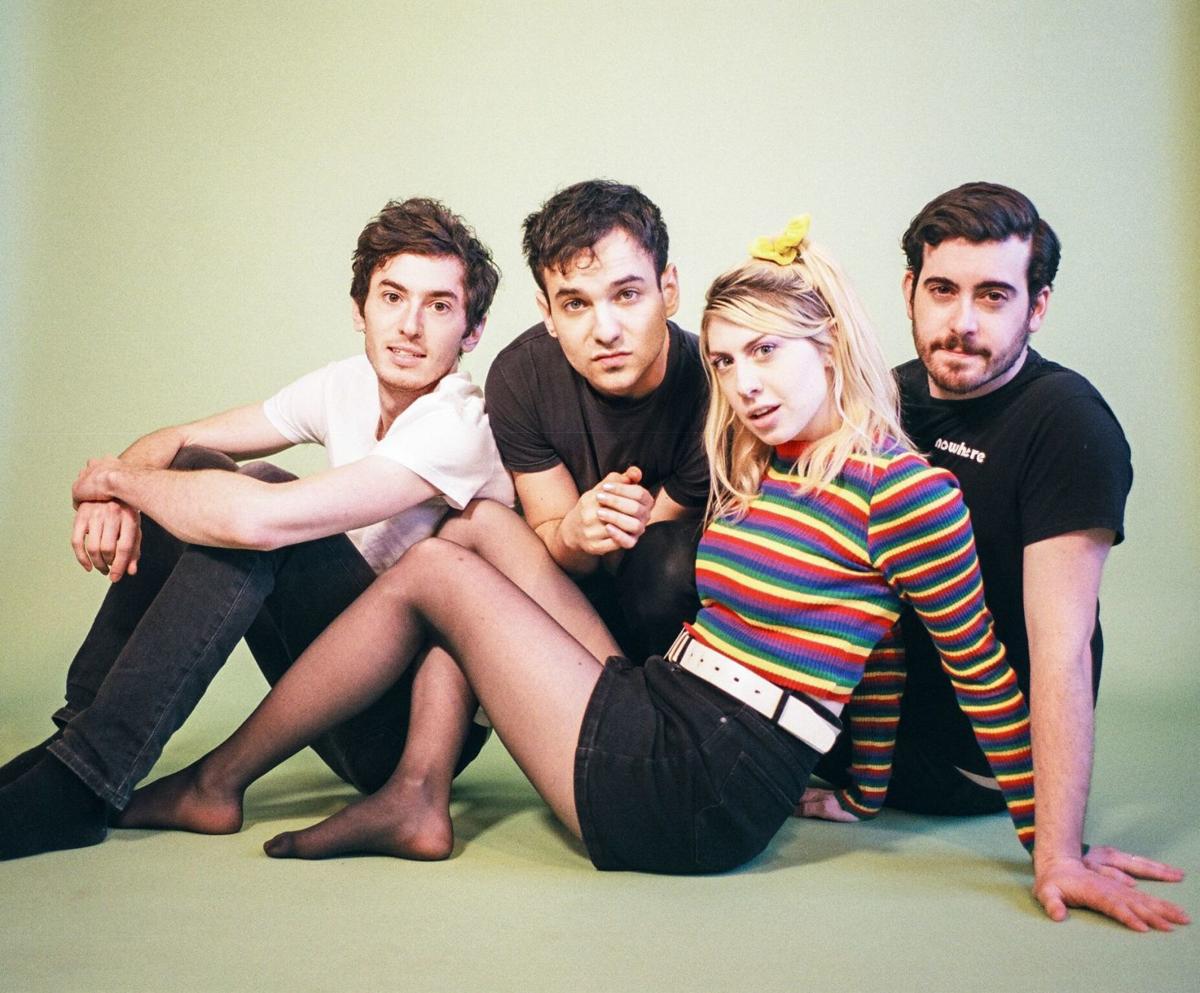 Lincoln Calling headlining acts, in order of their scheduled appearances, include:

Taylor McFerrin, 10:30 p.m. Thursday, Duffy’s Backlot. McFerrin, the son of Bobby McFerrin, combines electronic music and jazz, creating a 21st century brand of improvisational music in which instruments, loops and electronic sounds play off each other and further blurs lines by bringing in aspects of hip-hop.

Soccer Mommy, 11:30 p.m. Thursday, Bourbon Theatre. Sophie Allison, aka Soccer Mommy, is a 21-year-old singer/songwriter from Nashville, who started making demos in her NYU dorm room, landed a slot at South By Southwest in 2017. She became an indie sensation in 2018, with her debut “Clean” named the best album of the year by the New York Times. She’s left school to tour her hazy, lyrically devastating guitar-rooted songs full-time.

Cautious Clay, Midnight Thursday, Duffy’s Backlot. Cautious Clay, the stage name of Josh Karpeh, became the talk of South By Southwest 2019 after a short set that featured songs from his new album, “Table of Context.” A classically trained flautist, Karpeh is a soulful singer and multi-instrumentalist and, in contrast to most modern R&B artists, he’ll be bringing a full band to Lincoln.

Lee Fields & The Expressions, 11 p.m. Saturday, Bourbon Theatre. Fields, who headlined ZooFest in 2016, is celebrating his 50 years in music. Known as “Little JB” for his physical and vocal resemblance to James Brown, the sharp-dressed Fields released his first single in 1969. The classic soul man and his band, The Expressions, released their debut 10 years ago and are touring behind “It Rains Love,” the album they released this year.

Charly Bliss, 11:45 p.m. Saturday, Duffy’s Backlot. Brooklyn power-pop quartet Charly Bliss blew up with 2017’s “Guppy,” a sugary, punkish record that was one of the best rock albums of that year. “Young Enough,” its second album released in May 10, earned rave reviews.

Squeeze: Thanks for a lifetime of music

While the Huskers are away, Lincoln will play.

After 18 years at SouthPointe Pavilions, the Lincoln Arts Festival is moving downtown.

Taylor McFerrin will be one of the headliners at Lincoln Calling 2019 in September.

Lee Fields & The Expressions will play Lincoln Calling on Sept. 21.