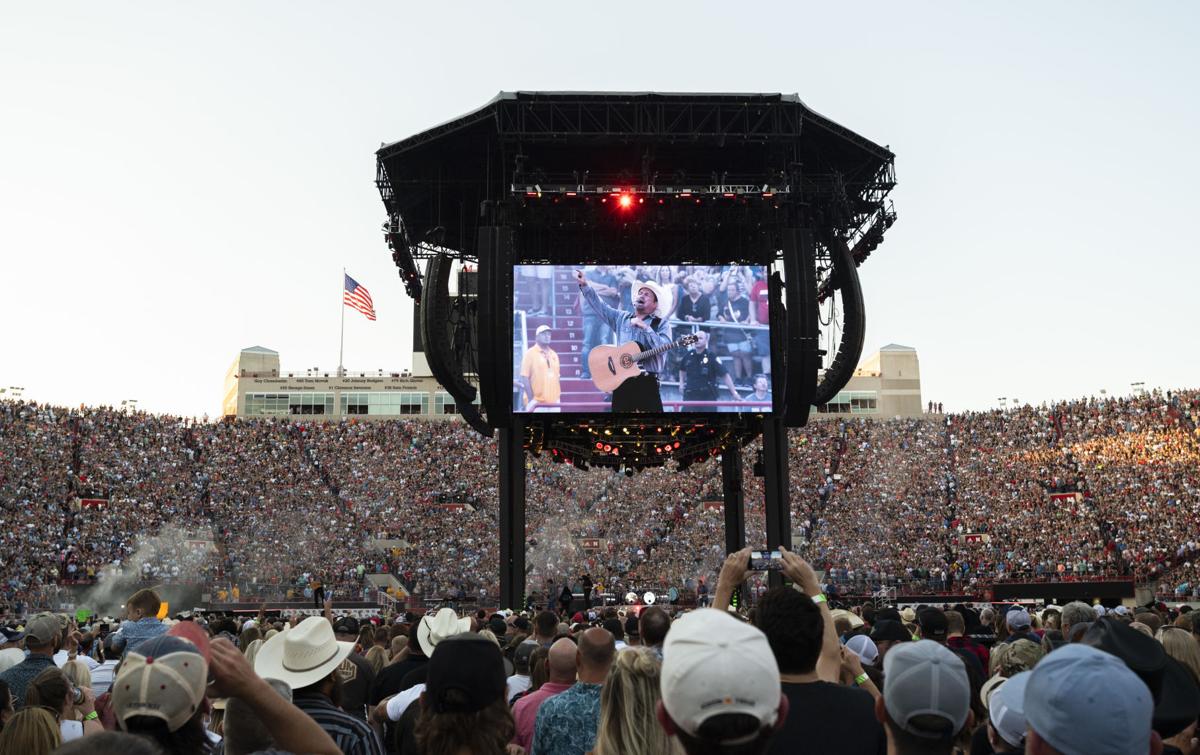 Country superstar Garth Brooks performed in front of a crowd of about 90,000 fans Aug. 14 at Memorial Stadium. 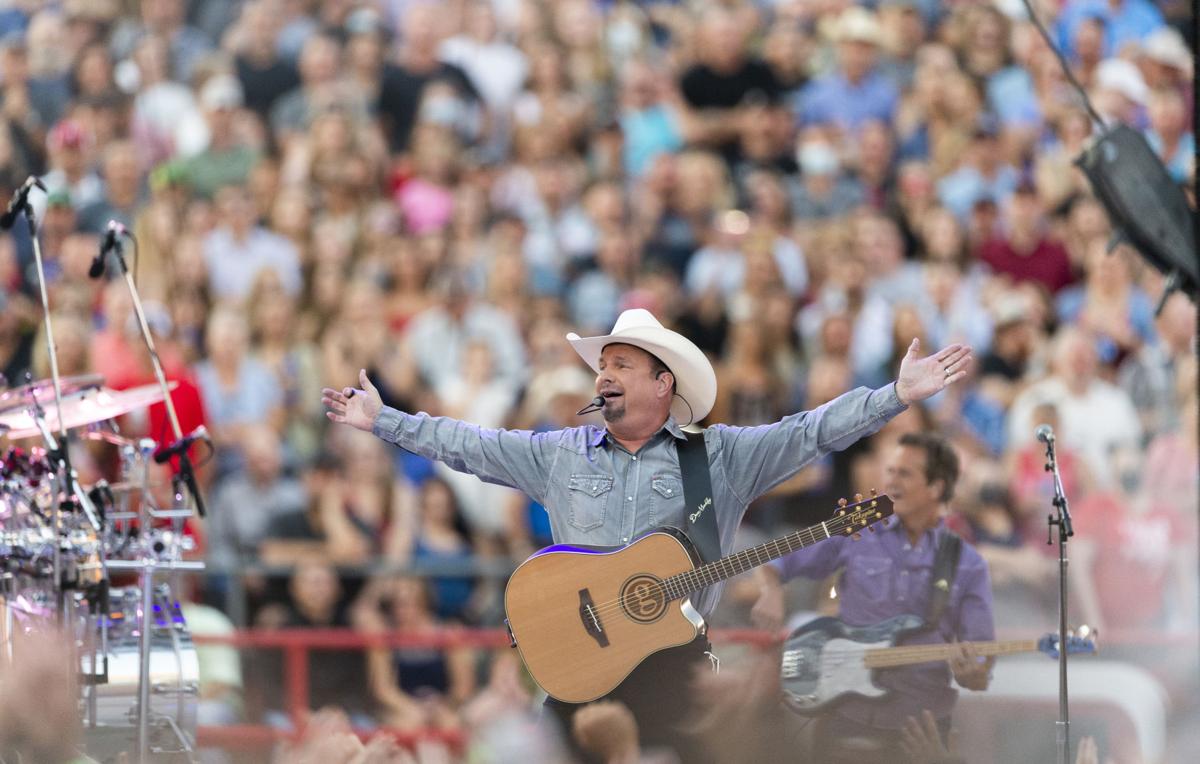 Garth Brooks performs at Memorial Stadium Aug. 14 during his largest ticketed concert ever, with more than 90,000 people in attendance.

Contrary to the assumption of finger-shaking social media amateur epidemiologists, the Garth Brooks concert at Memorial Stadium in August wasn’t a superspreader event.

That’s the judgment of Lincoln-Lancaster County Health Director Pat Lopez, who was asked about whether the concert that saw 90,000 people, most of them unmasked, fill the stadium for a 2-hour, 20-minute show was a significant contributor to the rise in COVID-19 cases over the last month.

“The Garth Brooks concert, from what we know, what we were able to track and what we can estimate out, we haven’t seen a large outbreak,” Lopez said.

Nor can the dramatic increase in cases across the state be attributed to the Aug. 14 concert, which drew thousands from across Nebraska and neighboring states.

“Every health department in the state is being overwhelmed with the number of cases, and the situations going on at the hospitals," Lopez said. "Those aren't things related to Garth Brooks. Those were things that were already happening.”

Masks were required for entry into the arena and distributed to those who came without. But most removed the masks a few steps inside the door, making it impossible for the arena staff to enforce the mandate.

“They did their best job to make sure that people remained masked," Lopez said, "but a lot of people were just non-compliant."

Lopez said she has talked with arena management about masking protocols at two upcoming country concerts, and specifically about comments from the performers themselves about efforts here to keep control the spread of the disease.

Alabama will play at the arena on Thursday, followed by Kane Brown on Sept. 17.

Alabama, whose two founding members out on tour are 71 and 69 years old, probably wouldn’t make any defiant comments. And after learning about Gilbert’s statement, Brown is now likely to say nothing about masks or local efforts to combat the virus at his show.

A final note on COVID and concerts.

Neko Case canceled her Aug. 31 Bourbon Theatre show a couple hours before it was to start because of “a positive case in our touring party.”

That case turned out to be Case, or as she referred to herself in a Facebook post, “Covid Larry.”

“I’m fine and in no danger,” she wrote. "I’m not disappointed that we had to cancel as getting anyone else sick is not my thing AND we will reschedule.”

Case, who had been as careful as possible on the road and required proof of vaccination or a negative COVID test for admission to her concerts, canceled her entire tour after she received her positive test that afternoon in Lincoln.

“My departure from tour at the same time as Kid Rock is merely coincidence and we are not romantically linked,” Case joked in the post. “At this time, I’m disabling the comments. Get your masks on and vaccinate that ass!"

Concerts in the Age of COVID: Canceled shows and vaccination proof

The show, which has sold more than 10,000 tickets, will be, by far, the largest indoor concert in Lincoln since March 2020 and the most attended show to take place under the local mask mandate.

Band gives crowd of about 4,000 at Pinnacle Bank Arena combination of pop, a shade of R&B, romantic balladry and just enough country.

Country superstar Garth Brooks performed in front of a crowd of about 90,000 fans Aug. 14 at Memorial Stadium.

Garth Brooks performs at Memorial Stadium Aug. 14 during his largest ticketed concert ever, with more than 90,000 people in attendance.