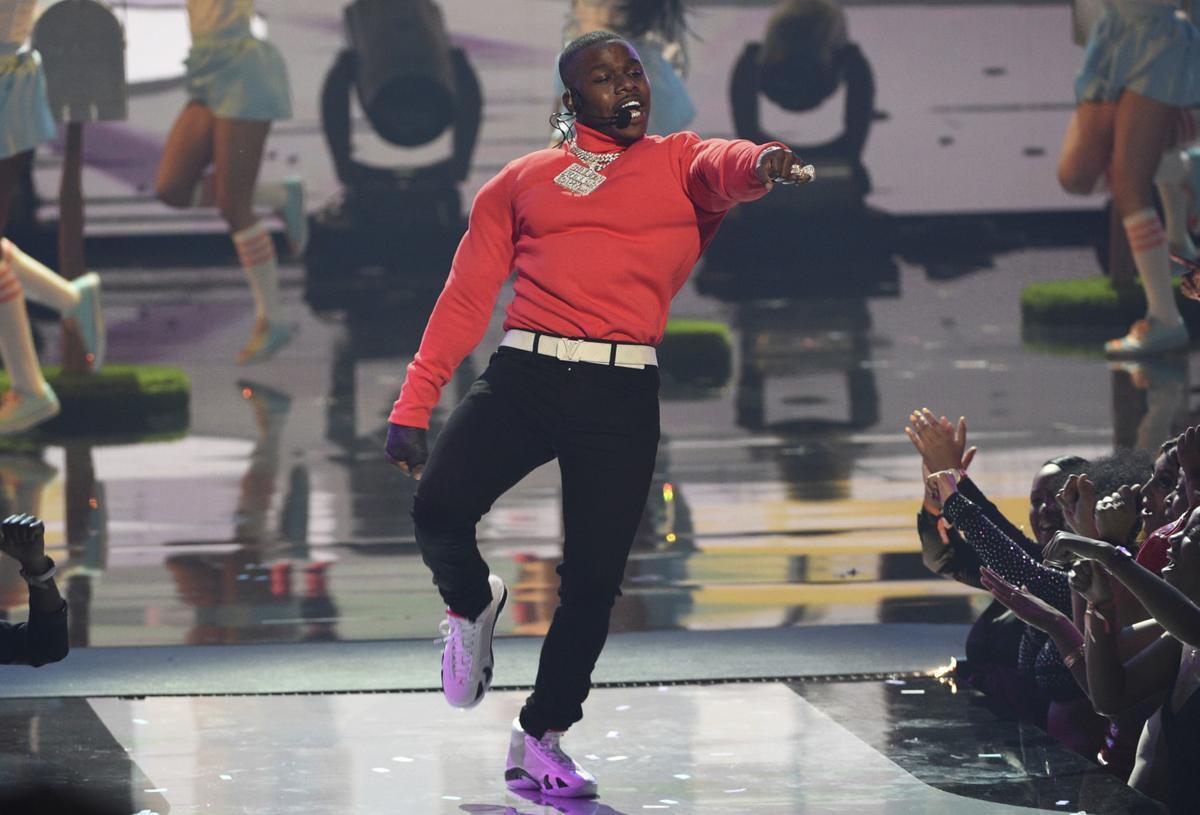 DaBaby performs "Suge" at the BET Awards in June at the Microsoft Theater in Los Angeles. 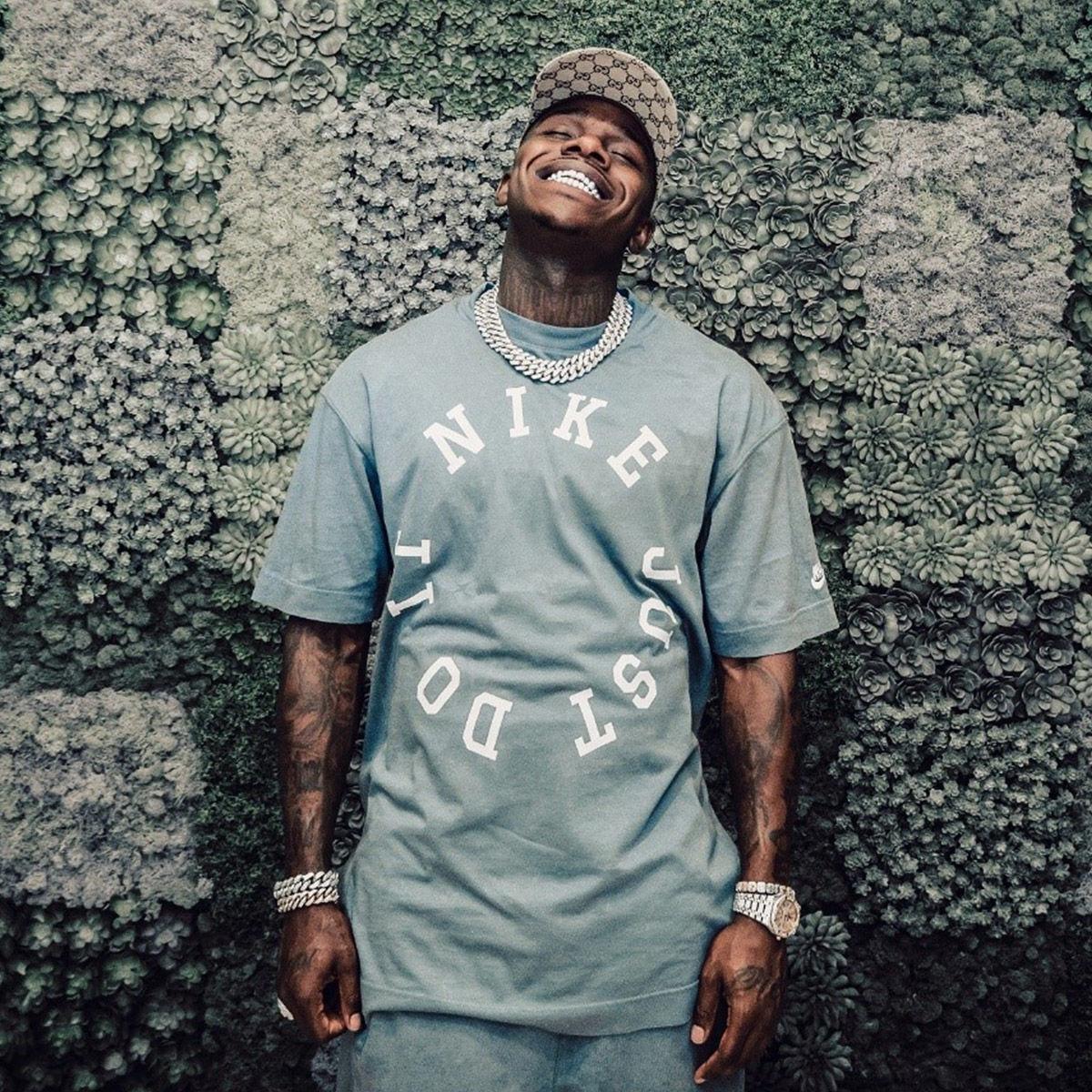 DaBaby will be at Pinnacle Bank Arena on March 11.

DaBaby, who had a breakout year in 2019 releasing the gold-certified “Baby On Baby,” followed it up with “KIRK,” which debuted at No. 1 on the Billboard 200 chart.

He is Grammy-nominated for Best Rap Song and Best Rap Performance for “Suge,” the song he performed on “Saturday Night Live” last week.

That success landed the charismatic young rapper on Forbes magazine’s just-announced 2020 “30 Under 30” ranking, which list entertainers, athletes, entrepreneurs, scientists and others who have established themselves as cultural forces before age 30.

DaBaby, whose real name is Jonathan Lyndale Kirk, broke onto the Carolinas’ music scene in 2015, working under his first alias, Baby Jesus, releasing “God’s Work Resurrected” the next year. The prolific rapper released seven mixtapes in 2017 and 2018 before signing with Interscope Records.

“We’re excited to have another cutting-edge artist coming to Pinnacle Bank Arena,” said arena manager Tom Lorenz. “We try to cover all genres of music, and DaBaby’s meteoric rise makes him one of the hottest artists in hip-hop.”

The DaBaby concert is promoted by Mammoth Live, the Lawrence, Kansas, company that brought Cardi B to the arena last year and books Pinewood Bowl in partnership with ASM Global, the arena’s management company.

Concerts headed to Lincoln and nearby

Pinnacle Bank Arena was lit Friday from the second Cardi B took the stage until she left an hour later.

Justin Bieber delivered fans some big news on Christmas Eve. He'll be releasing a new single next week, and he's planning a tour next year.

DaBaby performs "Suge" at the BET Awards in June at the Microsoft Theater in Los Angeles.

DaBaby will be at Pinnacle Bank Arena on March 11.