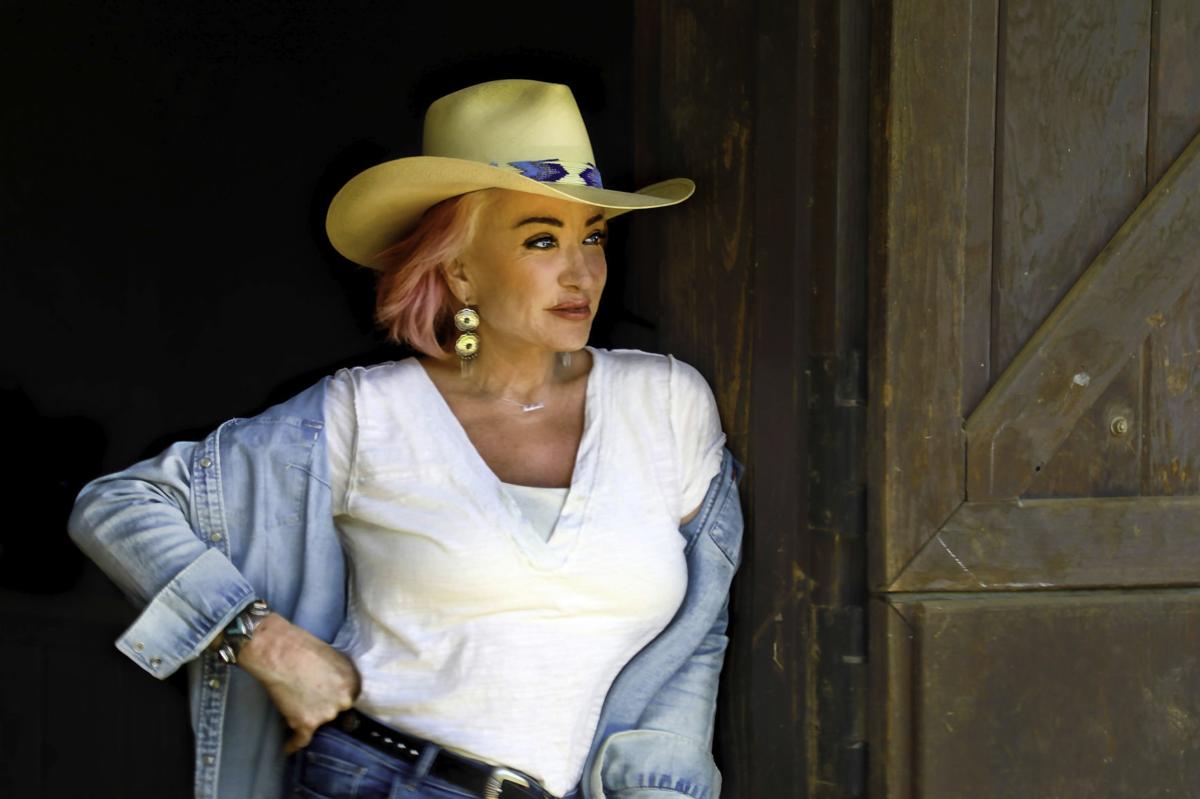 Tanya Tucker will play the Bourbon Theatre on Feb. 25. 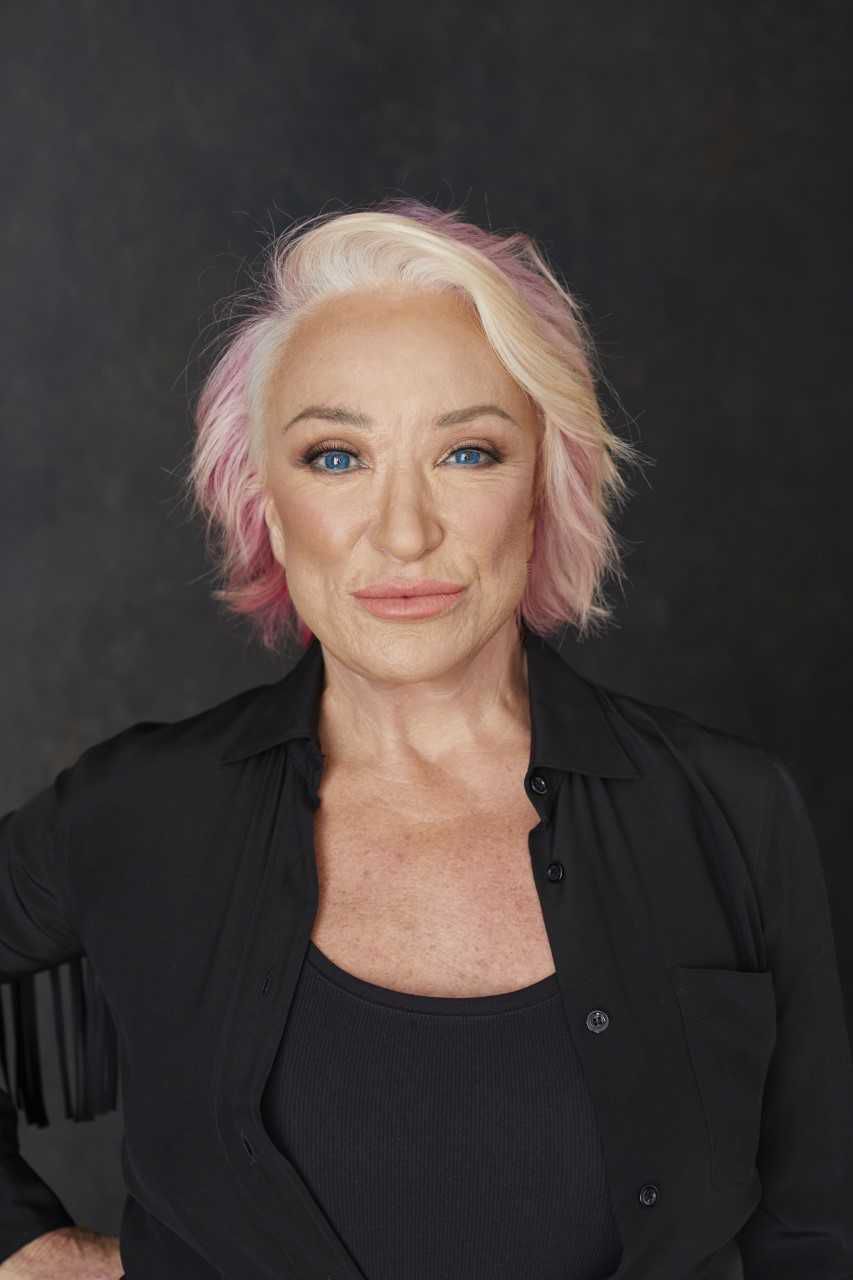 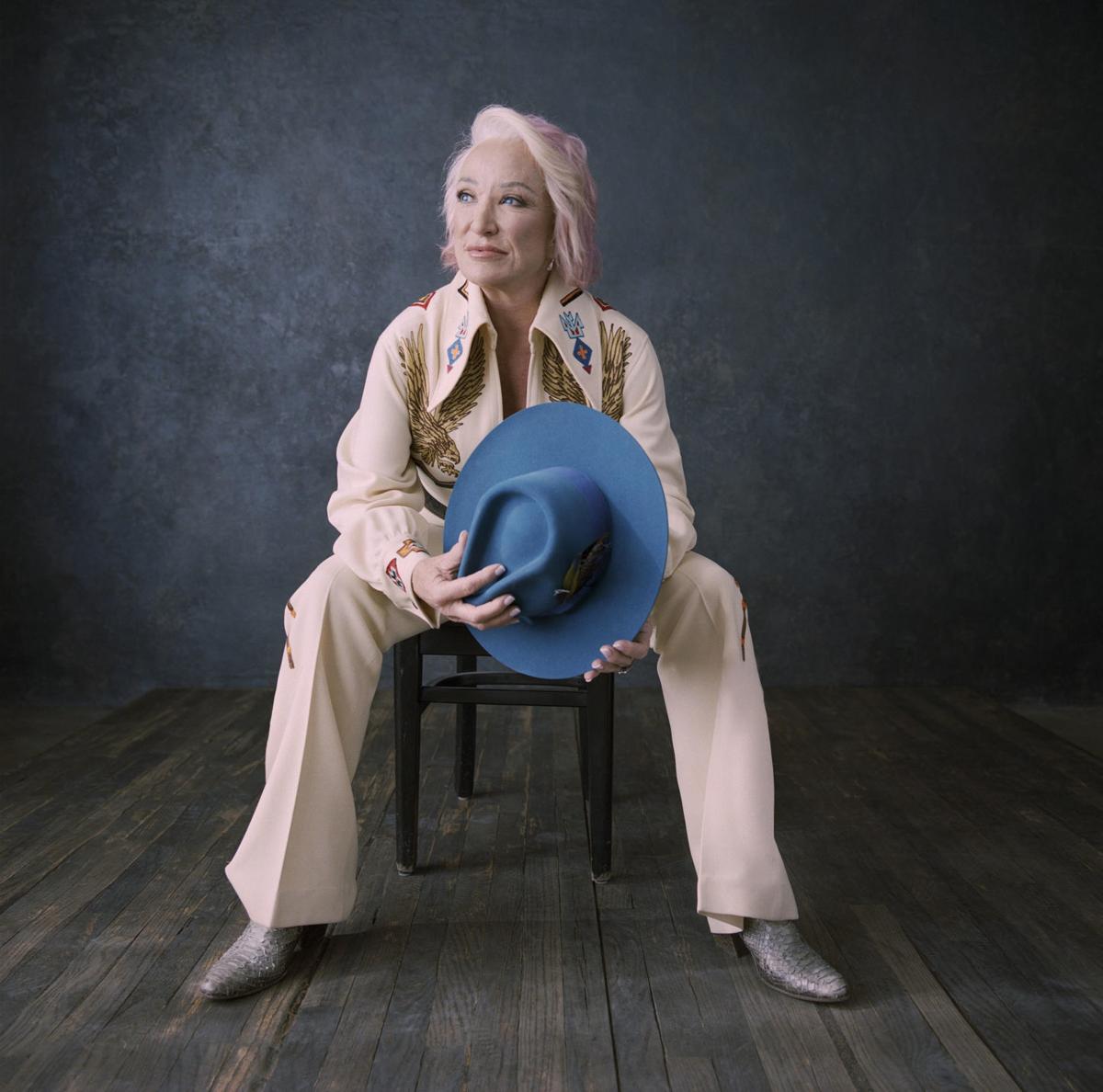 Tucker, nominated for four Grammy Awards, will make the Lincoln stop as part on her “CMT Next Women of Country: Bring My Flowers Now Tour.”

That 36-date tour is named after Tucker’s comeback, breakthrough hit “Bring My Flowers Now.” It's nominated for the Song of the Year Grammy, one of the three most prestigious awards, as well as Best Country Song and Best Country Solo Performance.

“While I’m Livin’,” which includes “Bring My Flowers Now” and was produced by Shooter Jennings and Brandi Carlile, is nominated for Best Country Album. The four Grammy nominations are the most for any country artist.

“While I’m Livin’” is Tucker’s first album since 2002’s “Tanya,” and is one of the most acclaimed records of 2019, hailed as a comeback album a la Johnny Cash’s late-period recordings.

She’ll be joined by Brandy Clark as part of the CMT Next Women of Country event, which pairs legends with up-and-coming artists. Clark, primarily known as a songwriter, has had her songs recorded by Kasey Musgraves, Reba McEntire, Keith Urban and Miranda Lambert, among others.

Concerts headed to Lincoln and nearby

Welcome to 2020 — a new year in a new decade that's certain to be filled with a wide variety of entertainment offerings in eastern Nebraska, w…

Tanya Tucker will play the Bourbon Theatre on Feb. 25.