Biden takes the helm as 46th president: 'Democracy has prevailed'

Concerts will be back next year -- lots of concerts, Pinnacle Bank Arena manager says
View Comments
Share this
{{featured_button_text}}
1 of 2 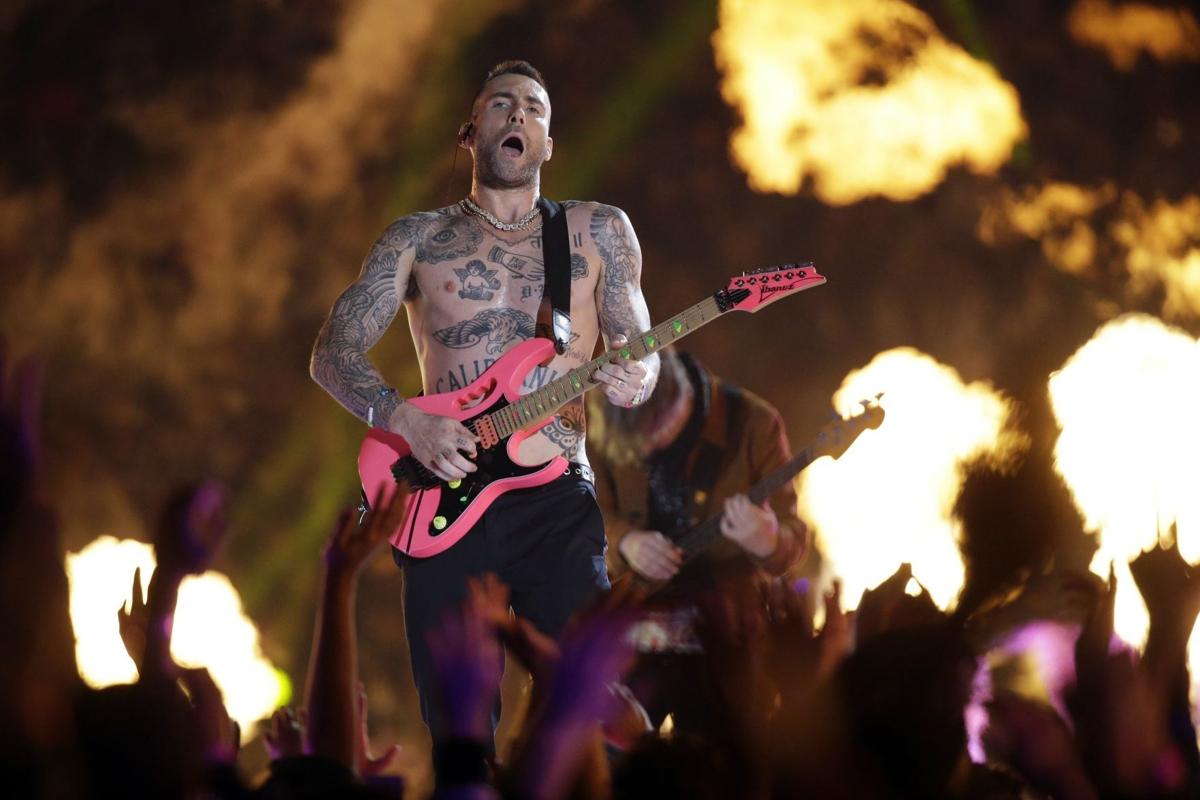 Adam Levine of Maroon 5 performs during the 2019 Super Bowl halftime show. The band will be at Pinnacle Bank Arena on Aug. 11, 2021, as concerts return to Lincoln. 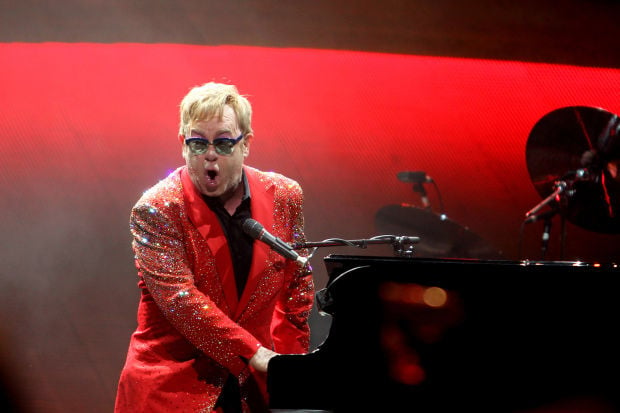 Elton John performs at the Pinnacle Bank Arena on Nov. 23, 2013. John will be returning to the arena in the next two years as concerts come back after the coronavirus pandemic.

That’s seemingly an odd question to ask in the middle of the coronavirus pandemic that has shut down concerts since March. But it’s a question that promoters and venues have to ponder as they start lining up concerts for next year.

“I think there’s a lot of pent-up demand, and everybody wants to get back on the road,” said Tom Lorenz, Pinnacle Bank Arena general manager. “Beyond the things we have returning (that had been set for 2020) and new holds, there’s a lot of stuff that will fill our days.”

There are about a dozen “holds,” dates reserved for 2021 arena concerts, and close to 20 for Pinewood Bowl, Lorenz said.

Those holds don’t include the 2020 shows that have been rescheduled or will be in the next few months. That list includes concerts by Brantley Gilbert, Kane Brown, Maroon 5, Chris Stapleton, the Goo Goo Dolls, Chicago, Cher and Elton John, all of which are likely to set new dates soon.

If all the holds turn into booked concerts — unlikely but possible — Lincoln would have more than 30 major concerts for a year that won’t begin until April at the earliest and could get congested with as many as 10 shows in a month during the summer.

That could “burn out the market,” putting on more shows than there are buyers for the tickets. But, Lorenz said, he doesn’t think that will happen for multiple reasons.

“There’s always a chance you could book too many shows,” he said. “The positive thing is, a large number of shows that will play here next year have already sold a lot of tickets. Those people have already spent the money and are hanging onto their tickets, so those aren’t new sales.”

Secondly, and critically important, the shows already scheduled and to be confirmed in upcoming weeks span genres. The audiences for, say, Maroon 5 and Chris Stapleton don’t overlap.

The same will be true for the possible pop and metal, classic rock and new country, indie rock, Christian music and Americana shows that are likely to be booked for next year.

Because of that variation, the classic rock audience, for example, will have only four or five shows to choose from, the country audience the same and so on.

The Lincoln market has shown it will support that number of shows in a given genre in the last few years and can be counted on to do so again, Lorenz said.

Finally, the pandemic itself will push people to concerts as soon as they become available.

“I think people have realized, after the last year how much entertainment and getting together with people to see a show means to them,” Lorenz said. “We’re hearing they want to come back to concerts as soon as it’s safe, and, for some, they’re not really worried about what the concert is.”

The return of concerts remains complicated by the pandemic and the restrictions on audience size from state to state.

With no vaccine yet available, it’s uncertain whether tours will be able to go out in the spring or if the resumption of concerts will be delayed to summer or fall.

“As the pandemic has continued, we’ve seen shows rescheduled for a second and third time,” Lorenz said. “We think we have a pretty good handle on them now and when they’re coming back. That, we’ve learned, could change at any time. But we’re flexible.”

Some of the tours that have made holds for next year could find it difficult to go out because the pandemic has devastated the concert industry.

Regardless of the date of the return or the artists that wind up getting booked for concerts here, the potential for a long run of concerts means the next couple of years could be pretty fun, Lorenz said. "We’ll need it after sitting out for a year.”

Scenes from the pandemic

The book is about a 12-year-old survivor of a plane crash struggling to find a place for himself in a world without his family.

In one of the rare bright spots during the coronavirus pandemic, guitar sales — electric and acoustic — have dramatically increased in Lincoln and the U.S., and the number of people taking guitar lessons online and in person has gone up.

The Mezcal Brothers will release "Shakin' Dog," their first album in 14 years, put together during the pandemic, at the Boat House Bar and Grill at the Branched Oak Lake Marina Saturday.

After six months of canceled concerts and online performances, there’s something Paul Barnes wants to hear Thursday when he presents his “A Br…

Elton John to return to Lincoln in 2022

Adam Levine of Maroon 5 performs during the 2019 Super Bowl halftime show. The band will be at Pinnacle Bank Arena on Aug. 11, 2021, as concerts return to Lincoln.

Elton John performs at the Pinnacle Bank Arena on Nov. 23, 2013. John will be returning to the arena in the next two years as concerts come back after the coronavirus pandemic.