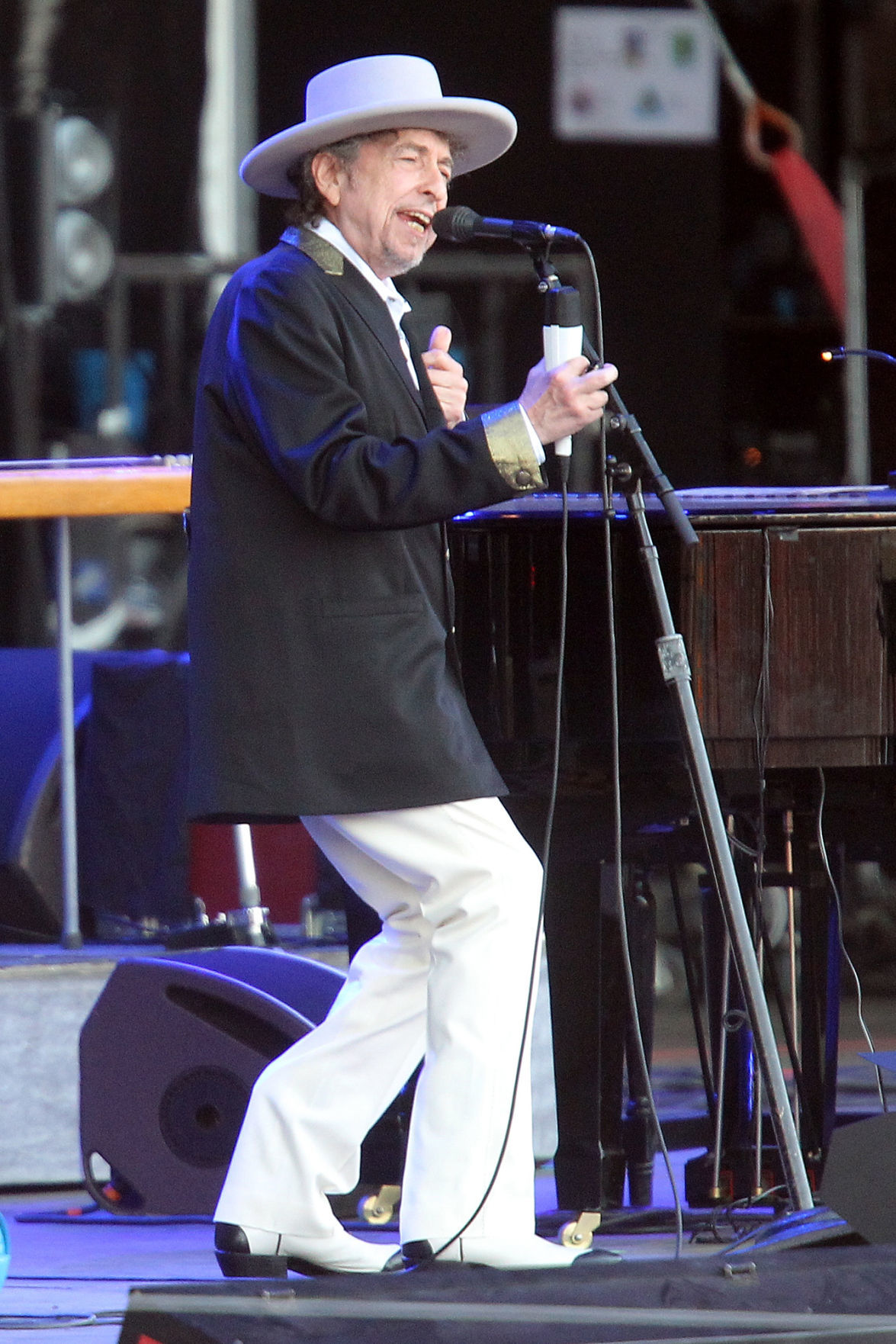 Bob Dylan will be at Pinnacle Bank Arena Oct. 19. 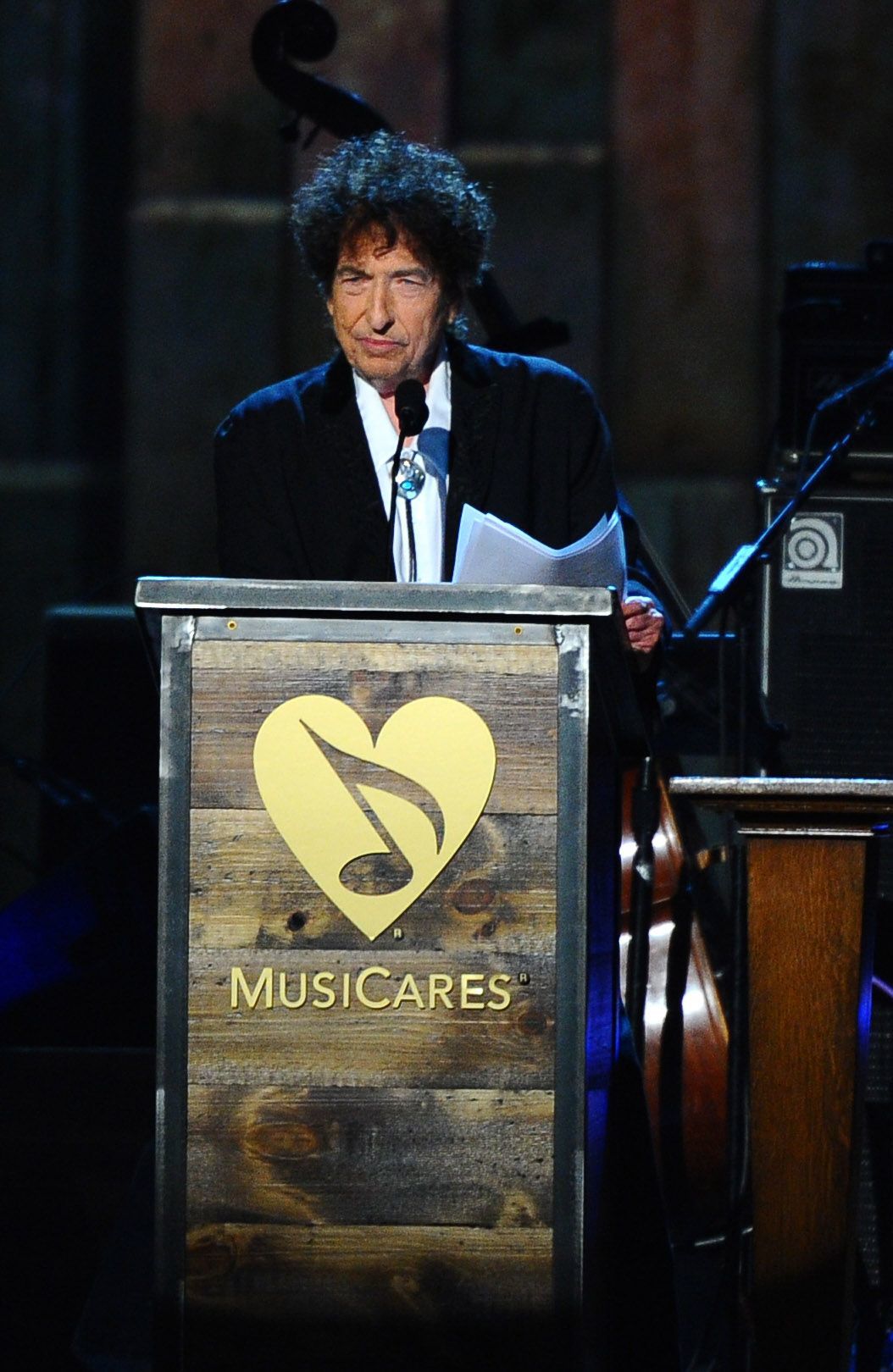 Bob Dylan will return to Lincoln for an Oct. 19 concert at Pinnacle Bank Arena.

Dylan, who has played the Capital City many times since a 1966 Pershing Auditorium concert, last performed in Lincoln in June 2016, when he and his band brought a show primarily drawn from the Great American Songbook to Pinewood Bowl.

But the ever-changing Dylan has, based on his European tour setlists this summer, returned to playing shows that are filled with classic songs, such as “Blowin’ in the Wind,” “Highway 61 Revisited,” and “Like a Rolling Stone,” along with more recent numbers such as “Tryin’ to Get to Heaven” and “Early Roman Kings.”

Dylan, 78, has had a renaissance of sorts this year with the June release of Martin Scorsese’s mostly truth and partly fiction film “Rolling Thunder Revue: A Bob Dylan Story” and the simultaneous release of a 14-CD boxed set of live recordings from the 1975 tour documented in the movie.

The fall U.S. leg of Dylan’s “Never Ending Tour,” which begins Oct. 11 at UC Irvine’s Bren Events Center, is, primarily, a college tour, playing Stanford University before it gets to Lincoln with dates following at, among others, Iowa State, Notre Dame, Indiana, Ohio State, Michigan, Michigan State and Penn State.

To that end, the UPC Nebraska, the University of Nebraska-Lincoln’s student involvement and event presentation organization, is involved in the promotion of the concert. Students will get $25 off on their ticket purchases.

It's not known whether Dylan will have an opening act. But he is known for bringing along notable artists. Mavis Staples, for example, opened the Pinewood Bowl concert.

Tickets for the show are $58 and $73. Tickets go on sale at 10 a.m. Friday at ticketmaster.com and by phone at 800-745-3000. Tickets will also be available at the arena ticket office beginning Saturday. Students, with a valid ID, can purchase their discounted tickets only at the ticket office.

I’ve been so taken by Bob Dylan’s last three albums, I purchased them on vinyl and repeatedly play them.

Bob Dylan is back on the pop culture radar this week, thanks to Martin Scorsese’s mostly truth and partly fiction film, “Rolling Thunder Revue…

Mining the vaults for revelations on Joplin, Dylan

In 1968, Big Brother and the Holding Company went into Columbia Records’ studios in Los Angeles and New York to record what would become the S…

There can’t be a better band than the ensemble Donald Fagen has put together to tour with him as Steely Dan.

Vampire Weekend will make its Lincoln debut next year when it comes to Pinewood Bowl for a Sept. 27 show.

Aaron Watson hasn’t been sleeping well for the past couple years.

The Lied Center for Performing Arts will open its 2019-2020 season Thursday with a concert by the St. Louis Symphony Orchestra.

Squeeze: Thanks for a lifetime of music

At 6 p.m. Thursday, M and N streets between 14th and 16th streets and Centennial Mall from M to O streets were closed to traffic.

Bob Dylan will be at Pinnacle Bank Arena Oct. 19.