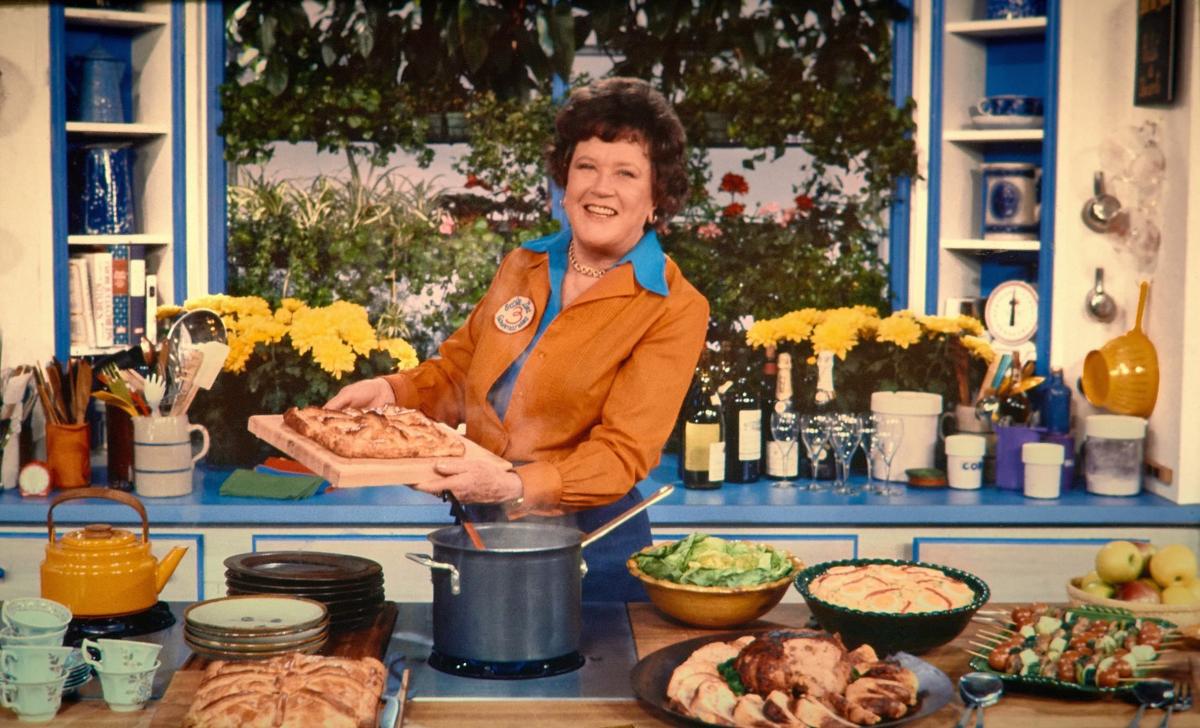 Julia Child on one of her cookings shows from the documentary "Julia." 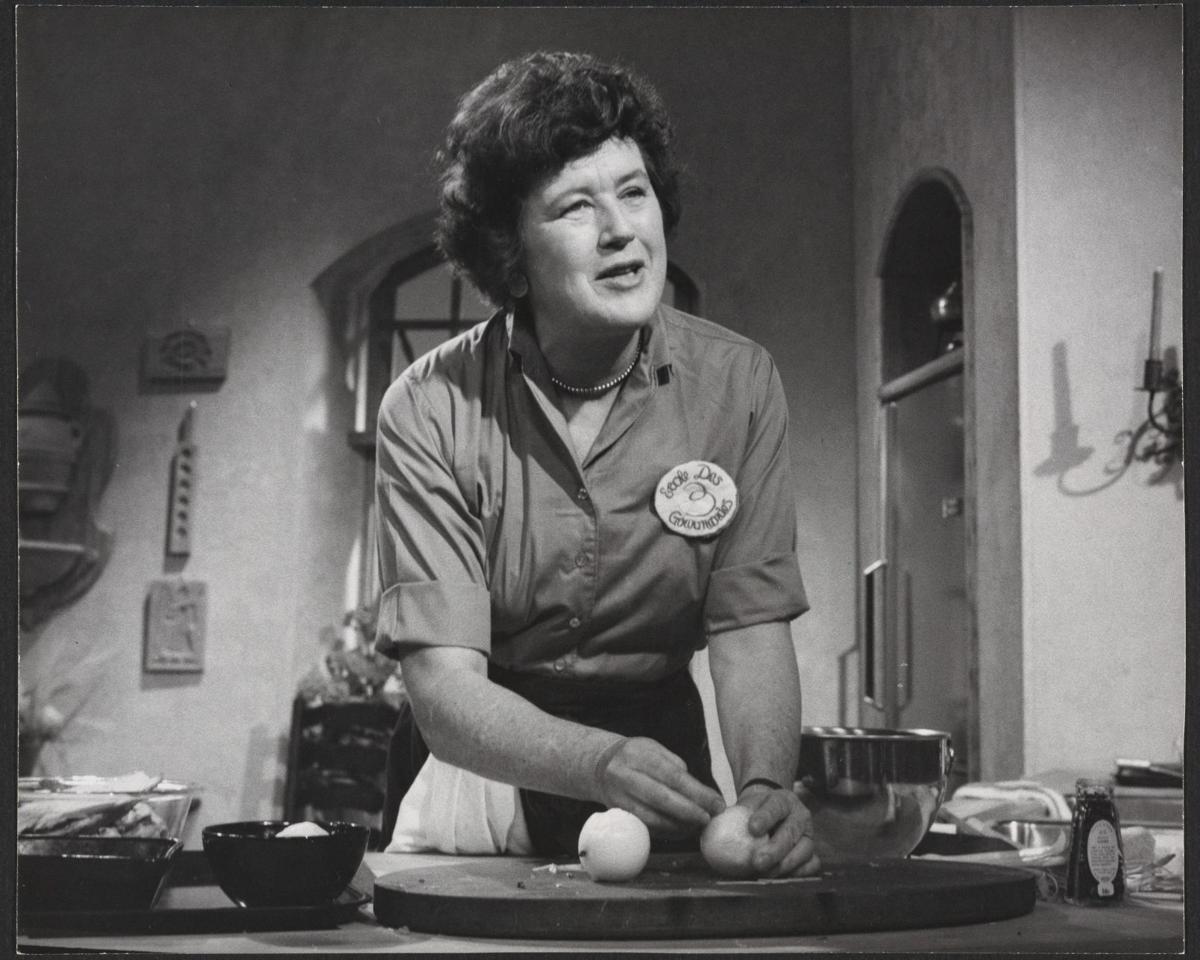 Julia Child on one of her early 1960's PBS cooking shows from the documentary "Julia."

Not breakfast, but the television career of Julia Child, who in the ‘60s and ‘70s changed the way America cooks, kick started “foodie” culture and, in doing so, became the first celebrity chef, paving the way for the likes of Emeril Lagasse, Rachel Ray, Jacques Pepin and dozens more.

“Julia,” the entertaining documentary about Child starts with the omelet as well. Or more precisely, it begins with the recollections of a producer who worked at Boston’s WGBH public television station when Child was slated for an interview to promote her first cookbook, "Mastering the Art of French Cooking.”

The awkward Child with her oddly distinctive voice had no television experience. But she wanted a hotplate to demonstrate cooking during the interview and, after some hesitation on the part of station management, got one. She made the omelet -- and the station’s phones began ringing off the hook.

WGBH decided to take a chance on a first-of-its kind cooking show, with Child demonstrating and talking about her recipes and “The French Chef” was born. It was a hit and Child, then in her 50s was on her way to becoming a pop culture figure and one of the most influential cooks ever.

Obviously, there was much more to Child’s life than television, and “Julia” circles back to tell her story chronologically.

Using family photos, stock footage, excerpts from her journals and reminiscences of friends and family members, the movie follows her from her growing up in an upper-middle-class, conservative family in Pasadena, Calif. To Smith College, to her service with the OSS in World War II, where she met her husband, Paul.

After the war, Paul joined the diplomatic corps and was, eventually, stationed to Paris, where Julia fell in love with French culture and cuisine and started studying French cooking at Le Cordon Bleu. Which led to her book, television and the entertaining, no-holds-barred Julia that those of us who grew up watching her on PBS came to know and love.

Child fans already know those broad outlines of her life story. But “Julia” adds some details for them and, more importantly, shows her in action, cooking, talking and being hilarious on her show, being interviewed by the likes of Dick Cavett and Johnny Carson and doing public appearances for Planned Parenthood and AIDS benefits -- the conservative Republican little girl having turned liberal Democrat.

“Julia” is also something of a subtle love story as the filmmakers use excerpts from his diaries and writing, photographs, many taken by Paul and the recollection of friends to detail their lifelong romance.

There aren’t a lot of rough edges in “Julia.” The film is based on the memoir she wrote with a grandnephew, drawing from her archives and interviewing admirers. So her toughness and hard negotiating skills only get a mention and any disputes she may have had are either entirely overlooked or quickly brushed over.

That, however, is entirely fine. “Julia’ doesn’t want to be a warts-and-all biography.

Rather it conveys the woman who, while never claiming to be feminist, broke ground for women chefs, introduced America to a new way of cooking -- using ingredients purchased at the supermarket rather than prepackaged ala the ‘50s and early ‘60s and was such a charming entertainer that even those who couldn’t boil water watched her shows.

The Reel Story: This entertaining documentary tells the story of Julia Child, who via her PBS show cooking show became the first celebrity chef and changed the way America cooks

Review: 'The Souvenir II' - a continuing story of young filmmaker - is best sequel in years

Joanna Hogg's semi-autobiographical story of a young female filmmaker trying to cope with the death of her boyfriend while making her thesis movie is one of the best-ever sequels.

Julia Child on one of her cookings shows from the documentary "Julia."

Julia Child on one of her early 1960's PBS cooking shows from the documentary "Julia."