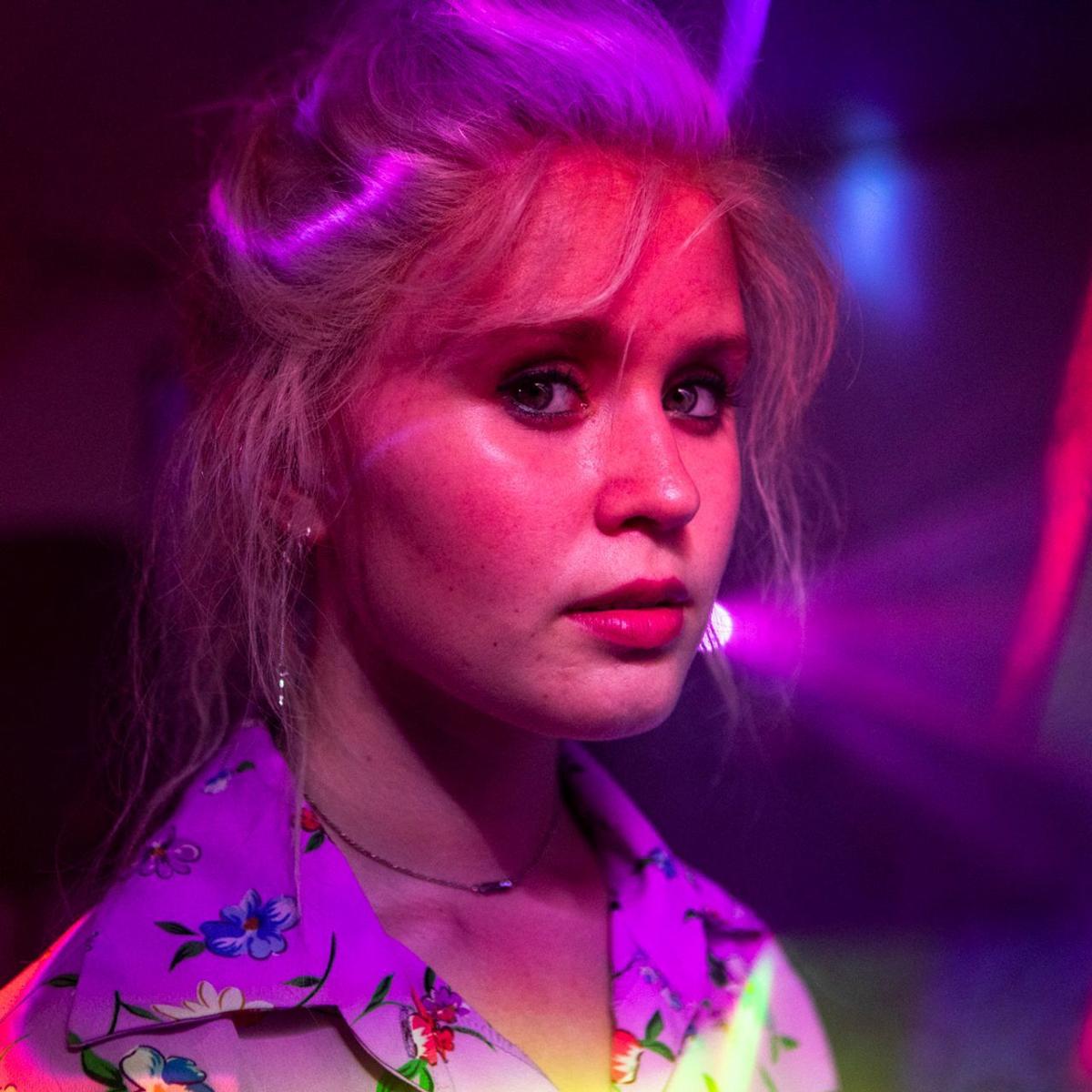 Eliza Scanlen gives a powerful performance as a teenager dying of cancer in "Babyteeth." 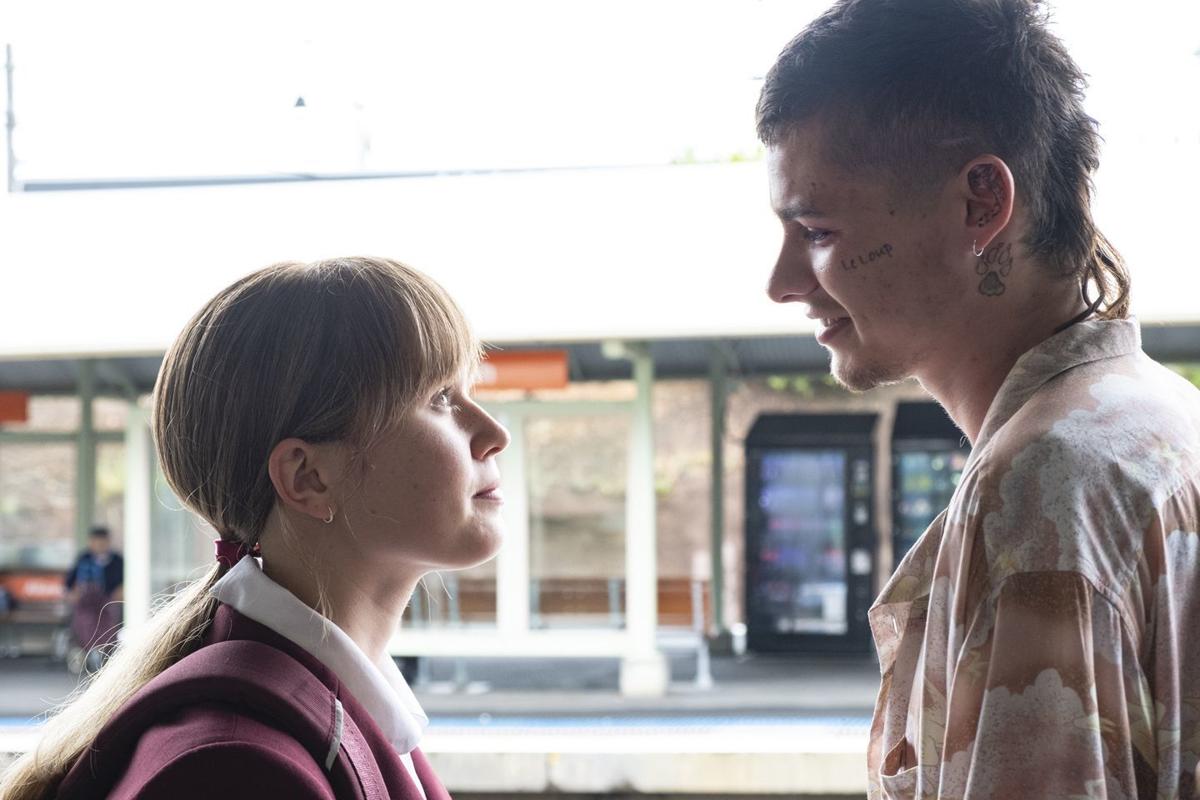 “Babyteeth” is a cinematic rarity in 2020, taking two tired tropes -- the dying young person story and the teen girl falls for the wrong boy -- and spinning them into something fearlessly fresh and moving.

It does so, thanks to the work of first-time feature director Shannon Murphy, the very talented young star Eliza Scanlen and the taut, knowing script that writer Rita Kalnejais adapted from her play.

The film opens with Milla Finlay, in her private school outfit, nearly getting knocked off a Sydney, Australia, commuter train platform into a speeding train by Moses (Toby Wallace), a hyper, tattooed (we find out later) junkie.

For 16-year-old Milla, it’s love at first sight with the 23-year-old Moses, who is clever enough to use that attraction to give Milla a choppy haircut, get a free meal at the Finlay home and con the girl out of her cash.

Moses, shall we say, isn’t exactly welcome at the Finlay’s, where psychiatrist Henry (Ben Mendelsohn) and his wife Anna (Essie Davis), a former classical pianist who’s being kept afloat -- in a haze -- by a raft of drugs her husband prescribes for her, are skeptical of the young man's motives.

The dance of attraction and hustle between Milla and Moses continues, seemingly as “normal.” But when she turns up with a shaved head, after she’s been seen taking her chemo, it’s clear where things are going.

But Scanlen, who played Beth in last year’s “Little Women,” doesn’t let Milla go gently into that good night. She’s fierce and rebellious rather than resigned to her fate. When everything hurts -- inside and out -- she lets it show, to a painfully powerful effect.

That performance is matched by Wallace, another star in the making, who makes the charismatic Moses simultaneously appealing and appalling, while filling Milla’s greatest needs.

Veteran Australian actors Davis (“The Babadook”) and Mendelsohn, are just as good, playing a couple whose marriage is falling apart for many reasons, but primarily because their daughter is dying.

So Henry and Anna have to make some decisions that defy convention to try to bring Milla some happiness, sending the picture into unfamiliar territory for both of its tropes.

“Babyteeth” couldn’t have a happy ending. But its parting coda that flashes back to a day shortly before Milla’s passing, is a perfect conclusion to a finely crafted, exquisitely acted drama that hits hard and lingers on well after the lights go up.

The Reel Story: This Australian film together two tropes -- the bad teenage romance and the dying young person picture -- into a fresh, fearless drama powered by a strong performance by Scanlen.

“The Fight” is, at its core, between the American Civil Liberties Union and President Donald Trump. The arena is the nation’s federal courts a…

The Nebraska Repertory Theatre and the St. Louis Black Repertory Company have begun #realchange, a two-year partnership between the companies that is aimed at promoting social and cultural change.

The show, which is a traveling water circus with performances including contortion, magic, archery and aerialists on a 35,000-gallon water stage, kicked off in Lincoln late last week and will hold two shows on Labor Day.

Movies in a Minute: 'Bill & Ted Face the Music' & 'The New Mutants'

Movies in a Minute: 'Bill & Ted Face the Music' & 'The New Mutants'

Eliza Scanlen gives a powerful performance as a teenager dying of cancer in "Babyteeth."