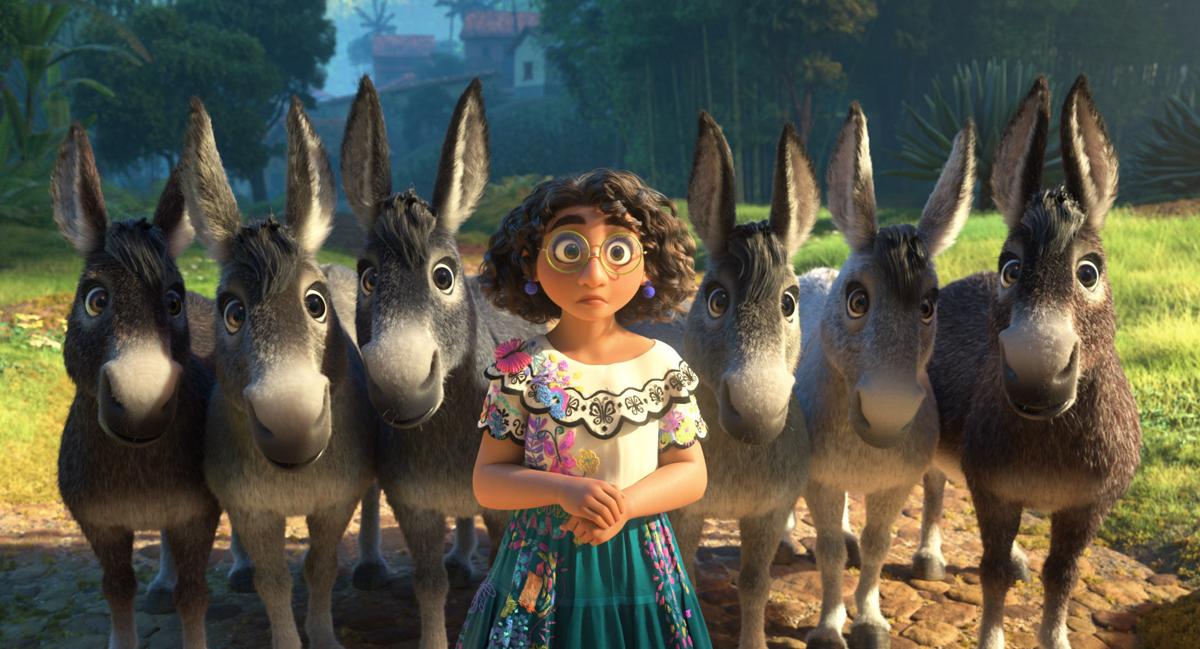 This image released by Disney shows Mirabel, voiced by Stephanie Beatriz, in a scene from the animated film "Encanto." 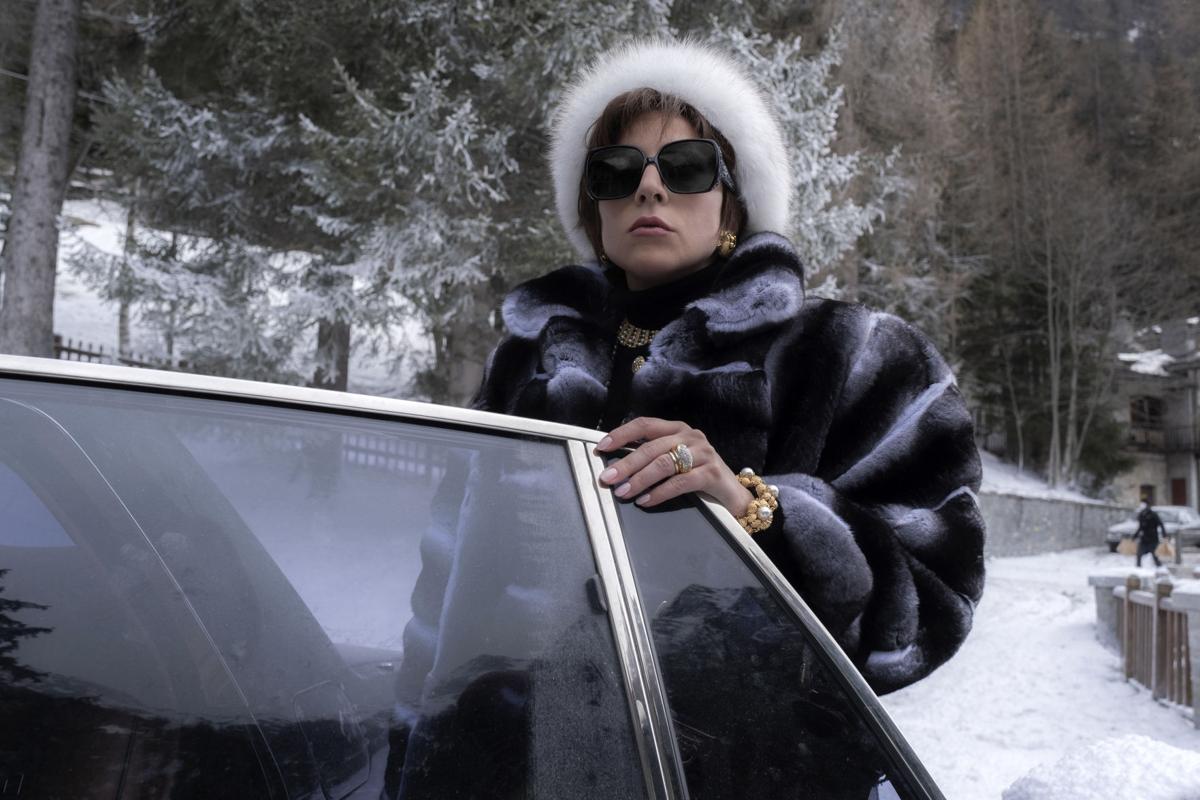 Thankfully, along with the holidays comes the holiday movie season, full of awards season spectacles and big time blockbusters.

Here are movies due out in theaters before the ball drops on New Year's Eve. (As always, dates are subject to change.)

"Spider-Man: No Way Home" — Tom Holland's third "Spider-Man" adventure (after 2017's "Spider-Man: Homecoming" and 2019's "Spider-Man: Far From Home") opens up a multiverse of possibilities, with villains (and other heroes?) from previous Spidey movies invited to the party. In theaters Dec. 17.

"Don't Look Up" — Writer-director Adam McKay ("The Big Short," "Vice") takes on the end of the world in a comedy that hopefully doesn't hit too close to home. In theaters Dec. 10, on Netflix Dec. 24.

"House of Gucci" — Lady Gaga, Adam Driver, Jared Leto, Al Pacino and Jeremy Irons star in Ridley Scott's soapy epic about the fashion powerhouse, the family at its center and the murder that rocked it to its foundation. High fashion, high drama. In theaters now.

"Encanto" — In the latest animated tale from Disney, a family in the mountains in Colombia has special powers, except for one child, Mirabel. But when the family's powers are threatened, only Mirabel can save the day. In theaters now.

"The Matrix Resurrections" — Red pill or blue pill? We'll take whichever one lets us forget about "The Matrix Reloaded" and "The Matrix Revolutions," 2003's underwhelming sequels to 1999's original "Matrix." In theaters Dec. 22.

"West Side Story" — Ansel Elgort and Rachel Zegler star in Steven Spielberg's update on the 1957 Broadway musical, which was adapted for the screen in 1961 and went on to win 10 Academy Awards, including Best Picture. In theaters Dec. 10.

"A Journal for Jordan" — Based on Dana Canedy's "A Journal for Jordan: A Story of Love and Honor," Denzel Washington directs this drama — his first since 2016's "Fenches" — which follows a soldier stationed in Iraq (Michael B. Jordan) who keeps a journal to give to his infant son. In theaters Christmas Day.

"Licorice Pizza" — The latest from Paul Thomas Anderson is a '70s set love story about a young hustler and his long-game pursuit of his crush. In theaters Friday.

"American Underdog" — Zachary Levi drops his "Shazam!" costume to tell a different kind of superhero tale, the real life story of Kurt Warner, who went from stocking shelves in a grocery story to becoming a Super Bowl-winning NFL quarterback. In theaters Christmas Day.

"Sing 2" — Buster Moon (voice of Matthew McConaughey) is back, looking to put on another big show, in this sequel to the 2016 hit. In theaters Dec. 22. In theaters Christmas Day.

"The King's Man" — The third installment in "The Kingsman" series goes back in time, telling the origin story that lead to the events of 2014's "Kingsman: The Secret Service." In theaters Dec. 22.

"Nightmare Alley" — In his first film since the Best Picture-winning "The Shape of Water," Guillermo del Toro returns with this thriller about a carny (Bradley Cooper) who has a gift for manipulating minds who meets his match in a psychiatrist (Cate Blanchett). In theaters Dec. 17.

"The Tender Bar" — Ben Affleck is a Long Island bartender who doles out drinks and advice to his customers, including his nephew J.R. (Tye Sheridan) in George Clooney's coming-of-age drama. In theaters Dec. 17.

"Resident Evil: Welcome to Raccoon City" — The ongoing zombie-killing series gets a reboot. (In theaters now.

"Flee" — This acclaimed animated documentary, a winner at this year's Sundance festival, follows the story of a man who leaves his home country of Afghanistan and heads to Denmark as a refugee. In theaters Dec. 3.

"The Lost Daughter" — Olivia Colman stars in writer-director Maggie Gyllenhaal's psychological drama about a woman who becomes obsessed with a mother and her daughter while on vacation. In theaters Dec. 17.

"The Humans" — A Thanksgiving drama about a family coming together for the holiday, based on Stephen Karam's one-act play. In theaters now.

This tale of intrigue, backstabbing and murder in the Gucci family is director Ridley Scott's entertaining if dramatically thin return to the fact-based machinations of the rich, famous and weaselly.

This image released by Disney shows Mirabel, voiced by Stephanie Beatriz, in a scene from the animated film "Encanto."