Bright searchlights scanned the cold, cloudy skies 39 years ago today as the world premiere of the award-winning movie "Terms of Endearment" was held in Lincoln, where part of the film was shot.

It looked like a Hollywood premiere: Dressed-up guests got the red-carpet treatment as they walked into the Stuart Theater with tickets that cost up to $75.

Proceeds from the showing went to Lincoln General Hospital (now called Bryan Medical Center West), where much of the Lincoln footage for the movie was shot, said then-hospital Assistant Administrator Dave Okerlund.

Lincoln General's cancer ward earned about $40,000 from the event as part of an arrangement allowing the film company to use an unoccupied wing of the hospital for 13 days.

Two stars of the film were on hand, Lisa Hart Carroll, who played the glamorous best friend of Debra Winger's character, and Lincoln resident Troy Bishop, who played one of Winger's sons.

Winger, the celebrated star of "Terms," did not attend the premiere.

Winger did speak to the sellout crowd of 850 by telephone from New York in brief ceremonies before the showing began. She said the evening was not without its stars.

"The star is really Lincoln, Nebraska, and the way it looks in the film," she told the crowd in her distinctively raspy voice.

James L. Brooks, the writer and director of the film, also addressed the crowd briefly by phone from New York.

It was "crucial" that the film was shot in Lincoln, Brooks said. "The hospital was as important as anything in the movie," he said.

"Terms of Endearment" was the first major movie since Francis Ford Coppola's "The Rain People" to represent the state and its people on the screen.

During six weeks of filming that took place in Lincoln earlier in the year, the movie crew used various sites in addition to Lincoln General Hospital, including the city's airport, the Holiday Inn, the interior of Leon's Food Mart and the exterior of Louie's IGA, K's Restaurant, an old house near 14th and G Streets, and the University of Nebraska-Lincoln campus.

In the film, sites in Lincoln double for the cities of Kearney and Des Moines.

The filming in Lincoln meant more than $1.5 million to the local economy.

Leading Off: With one Pinewood audition, lifelong Lincoln man makes his presence known

Leading Off: D'Angora's road to the red carpet often ran through the Lincoln Community Playhouse

The idea to recreate the moment from the movie “came at the right time, when we were emptying out the manure pit,” Blake Hansen said.

100 best American movies of all time

Here are the top 100 American movies of all time, according to IMDb and Metacritic ratings.

There is still a steady — albeit shrinking — audience of diehards who are happily paying to receive DVDs in the iconic red-and-white envelopes.

This well-crafted documentary uses interviews, vintage photographs and film, home movies and narration from his memoir to tell the story of Italian shoemaker to the stars Salvatore Ferragamo.

Christy Altomare, Broadway's 'Anastasia,' keeps a positive outlook on life after a pandemic

REVIEW: 'The Fabelmans' is one of the year's best pictures

Before it was released in the summer, “Don’t Worry Darling” held such promise.

This fact--based drama utilizes four actresses to tell the tragic story of the Moroccan immigrant who, in 2015, was falsely labelled as Frances' first female suicide bomber. 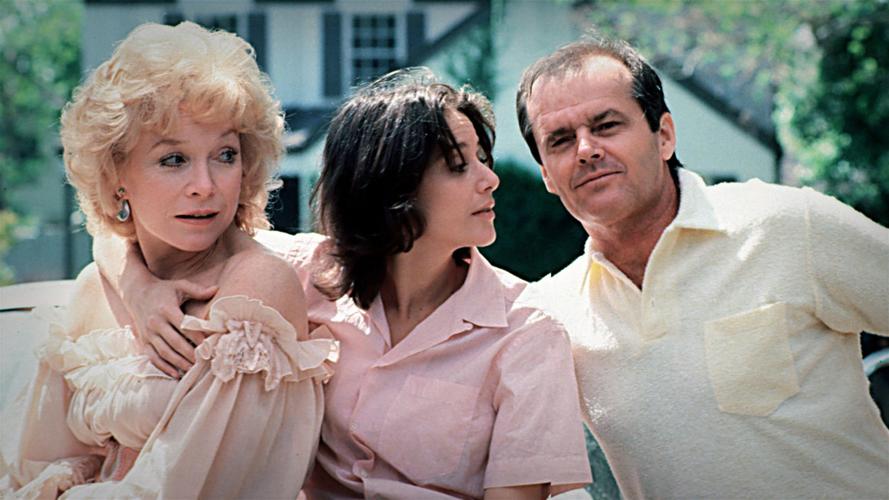 The stars of the movie "Terms Terms of Endearment," from left: Shirley MacLaine, Debra Winger and Jack Nicholson. 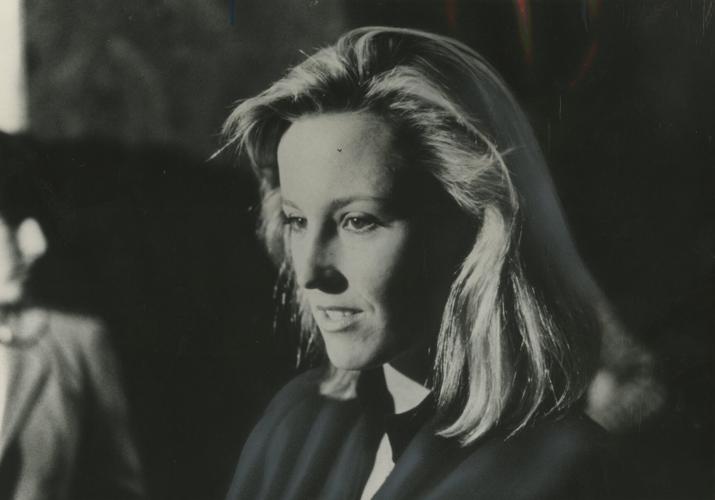 Actress Lisa Hart Carroll walks the red carpet at the World Premiere of "Terms of Endearment" in Lincoln.