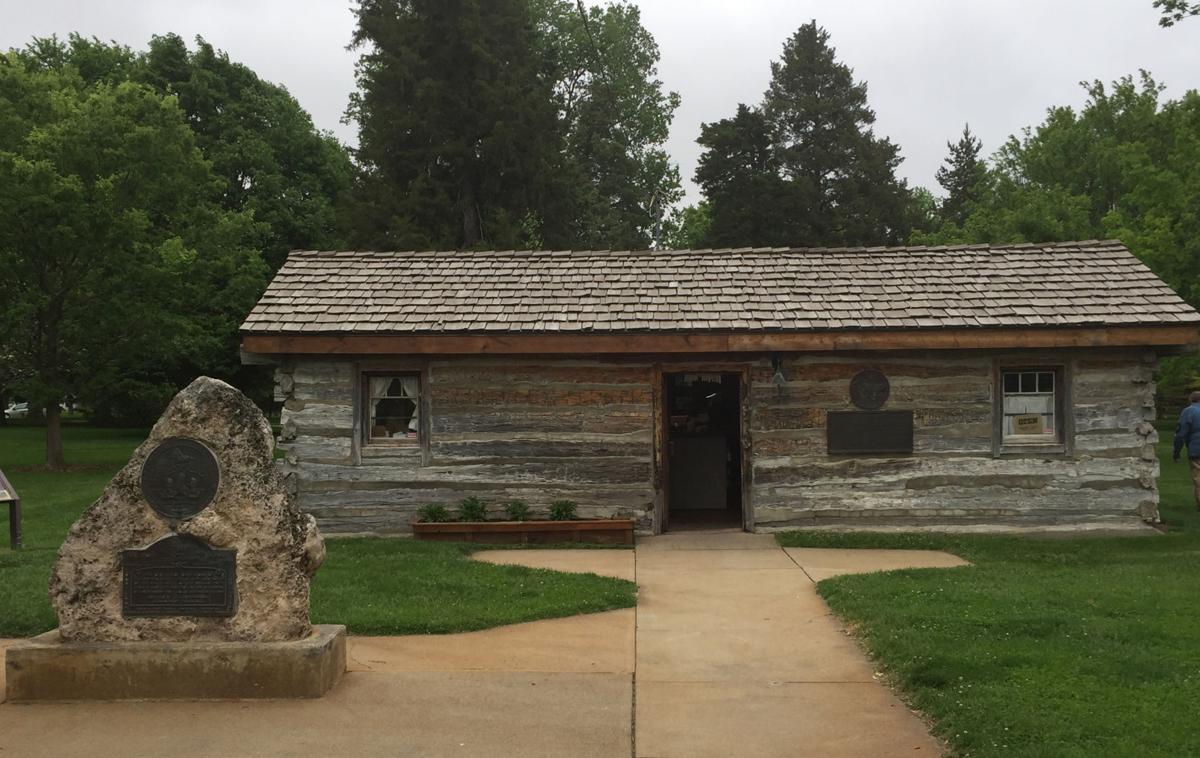 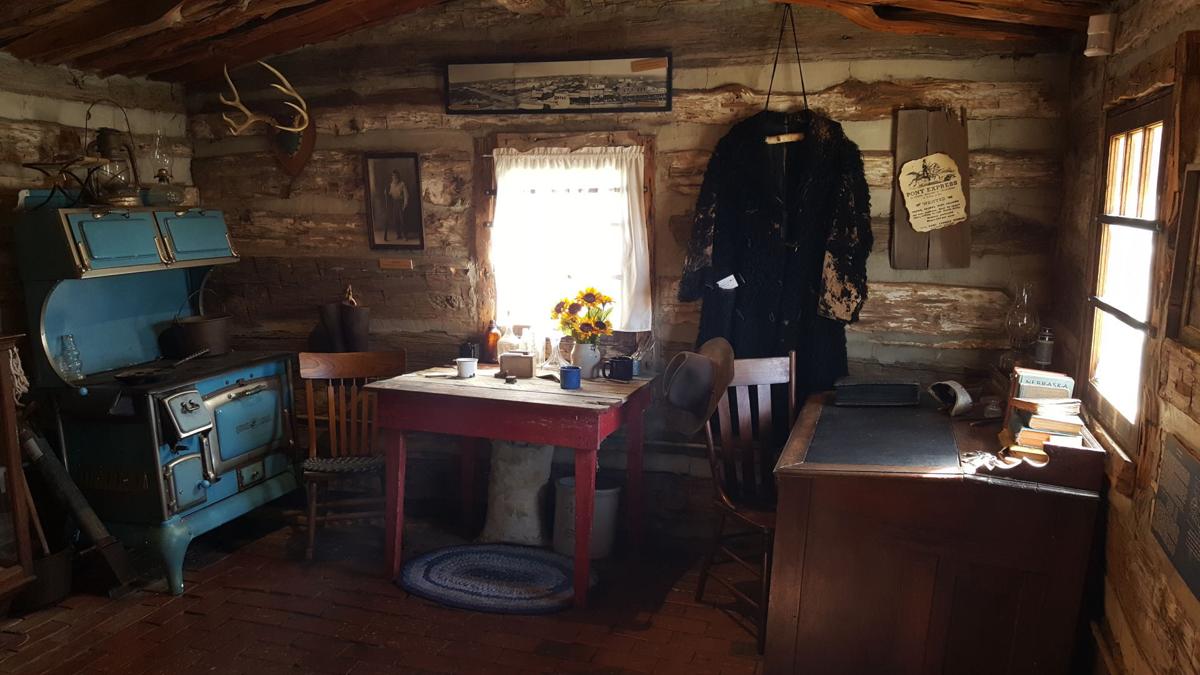 Inside the Pony Express Station Museum in Gothenburg. 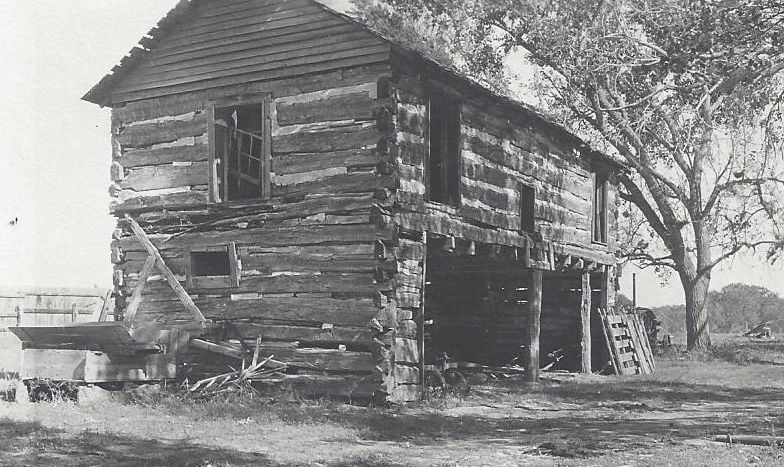 This historic photo, shot just before relocation, reveals that the former station was two stories before it was moved, and was being used as a storage shed, open in the front. 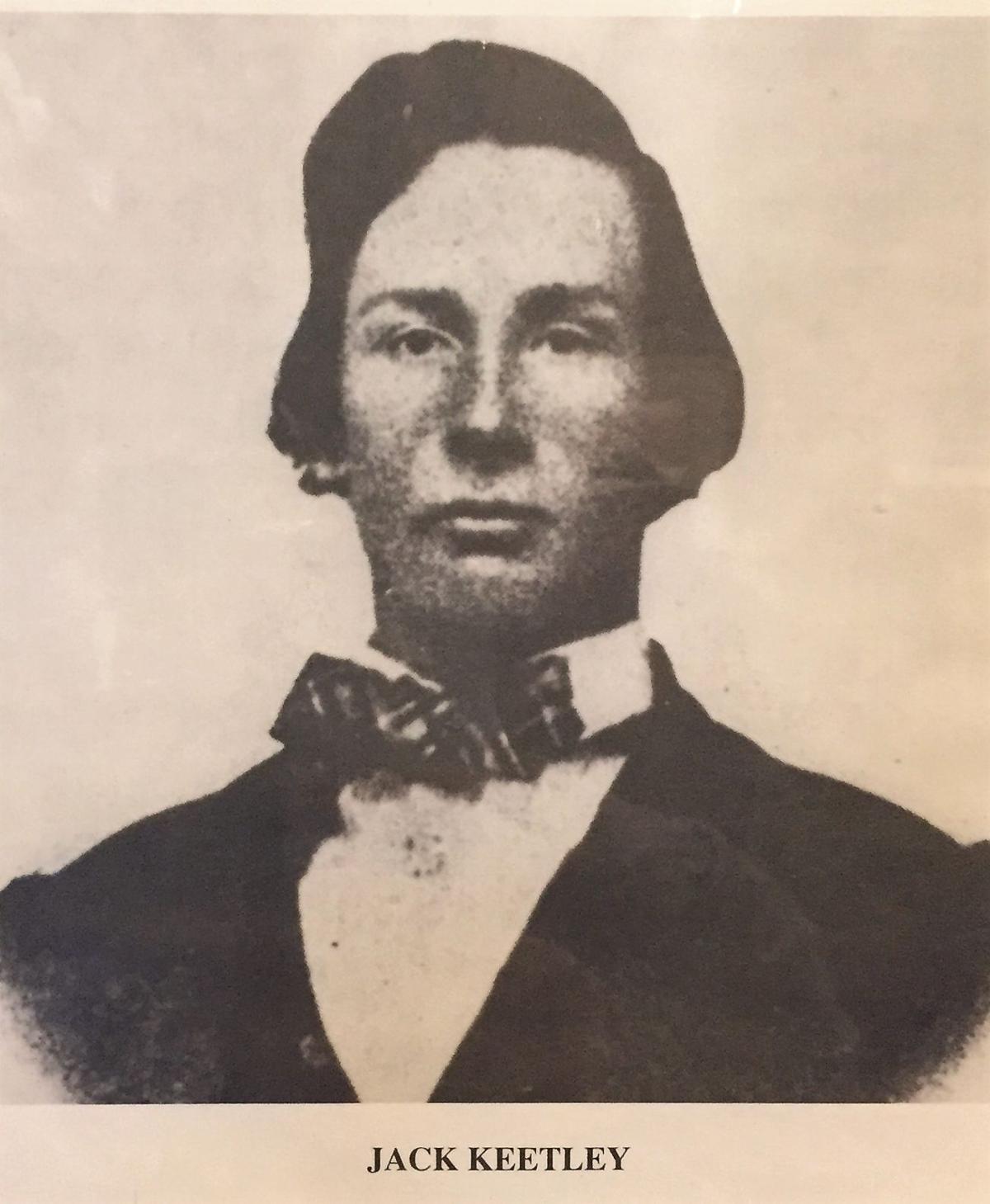 Jan Gill, great-granddaughter of the original owner of the Upper 96 Ranch near Gothenburg, Nebraska, where the Samuel Machette Pony Express cabin was originally located, says she feels “grateful and blessed that our family has had the opportunity to honor and preserve a portion of our nation’s history.

“The Pony Express exemplified a spirit which has characterized our nation in the past.”

In 1931, Gill’s grandfather, H. L. Williams Jr., donated the cabin to the city of Gothenburg, and citizens helped dismantle and move it to the Ehmen Park and Arboretum in town.

“Often the folks from overseas know more about the Pony Express than many Americans,” Weiss says. “Some do not even speak a word of English, and they are just as excited as anyone else.”

Weiss feels some of the overseas knowledge and interest in the Pony Express originated with the Buffalo Bill Wild West show that traveled throughout Europe in the late 1800s. Part of the show was recreating Pony Express riders as they jumped off their horses, changed saddles and continued riding on a new horse in as little as 30 seconds.

Local folklore is that the cabin had been one story. However, historic photos reveal it had been two stories before it was moved, and was being used as a storage shed, open in the front. Since the front logs were missing when it was taken apart log by log, it was decided to reassemble it as a one-story cabin. Once restored by the local American Legion Post 64 and moved to Ehmen Park in Gothenburg, the building remained closed. Then in the 1950s, local high school students took the initiative to have it opened to the public.

Today, the museum is operated as a nonprofit. “We do not charge admission, and operating expenses are covered by our gift shop sales and donations,” Weiss says.

Often people are surprised the cabin is so small when they enter. Weiss reminds them how far into the frontier it was in 1860. Then he tells them the station was the original “tiny house,” and that it took 150 years to become popular again.

Inside, visitors find several interesting exhibits, including pictures and histories of many riders. An example is the story of Jack Keetley, who immigrated to America from England in the 1850s with his family. Once, when Keetley added another rider’s section onto his own, he ended up changing horses and galloping 340 miles in 31 hours. His final horse delivered him to the station in Seneca, Kansas Territory, where he was removed from his saddle sound asleep.

Another rider, Rancho Charlie Miller, was born in a covered wagon in California in 1850. He was only 11 when he rode the section from Placerville, California, to Carson City, Utah Territory. In 1955, he was also the oldest surviving rider when he died at 105.

Each year, a reenactment with volunteer riders retraces the Pony Express route.

“In 1860, a fellow with a bugle a mile from the station would signal when a rider was approaching so the next horse could be readied,” Weiss says. “Reenactment riders call on their cell phones.”

The museum is open from 9 a.m. to 7 p.m., seven days a week, from April 3 (the date the Pony Express began in 1860) until Oct. 25 (the last day the Express delivered the mail in 1861). Private tours can be arranged from November through March.

Elsewhere in the area: http://www.gothenburgdelivers.com/things-to-do.html

Ronnie Spector, influential singer of the Ronettes, dead at 78

Ronnie Spector, influential singer of the Ronettes, dead at 78

Jan Gill continues to own a second Pony Express station on the Lower 96 Ranch, another family property also near Gothenburg known as the Midwa…

An unusual chapter in American history

Historically, the Pony Express was a fascinating business venture. The horse relay from St. Joseph, Missouri, through Nebraska and on to Sacra…

The Top 10 attractions in the state for 2020 were tallied based on visitor numbers reported to the Nebraska Tourism Commission. Many of the at…

Inside the Pony Express Station Museum in Gothenburg.

This historic photo, shot just before relocation, reveals that the former station was two stories before it was moved, and was being used as a storage shed, open in the front.