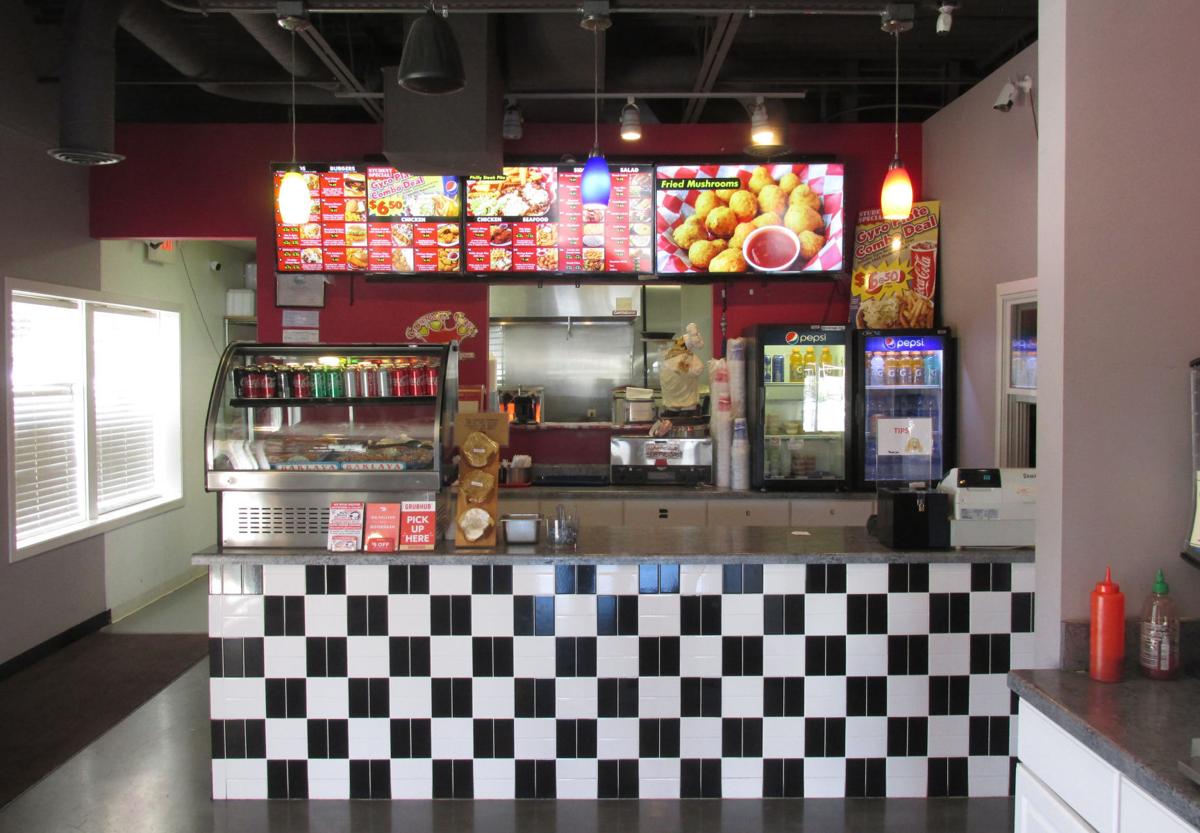 Step up and order a gyro, kabob, falafel or other Mediterranean dish at George's Gourmet Grill. 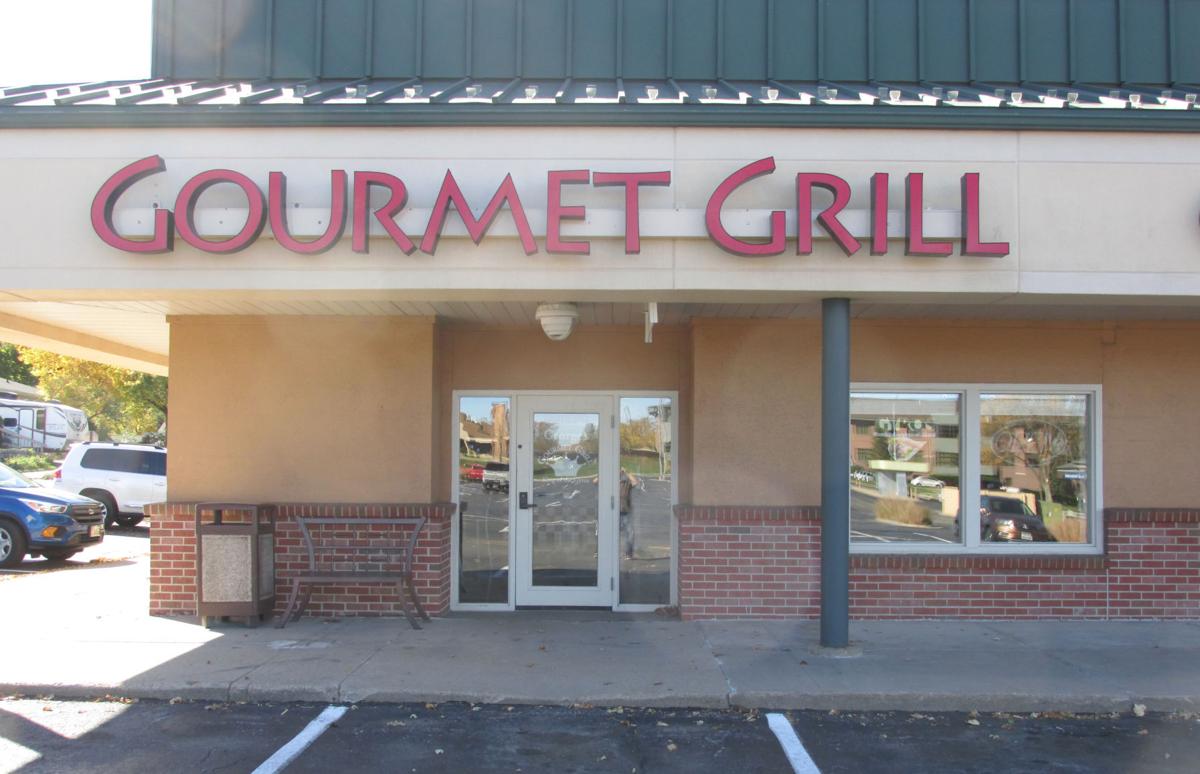 George's Gourmet Grill at Clocktower Center, 70th and A streets. 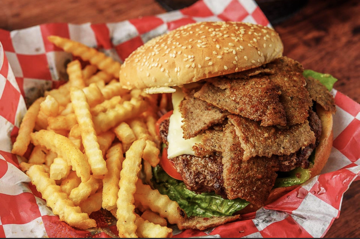 George's Gyro burger with fries offers a mix of American and Mediterranean. 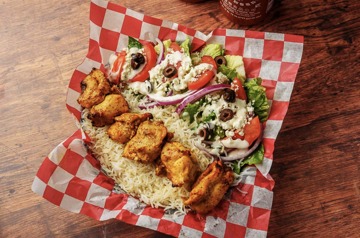 A number of elements enter into the appeal of a restaurant – quality of food, service, ambiance, cost and location.

Few satisfy every category. Diners prioritize that which is most important and demonstrated by degree of repeat business – although it is probably safe to assume that without a good dining product, a restaurant will not be very successful.

George’s Gourmet Grill – and there are three of them in Lincoln (Downtown, 1400 O St.; Clocktower, 6891 A St.; and SouthPointe, 2801 Pine Lake Road) – represents how tasty Mediterranean cuisine, coupled with attentive service and customer-friendly prices, are a strong recipe for success.

The Downtown George’s, originally known as George’s Greek Gyros, was the first of the three and has been a longtime fixture on the Lincoln dining scene. Ahmad Azgary and his brothers acquired the downtown eatery a decade or so ago and added the Clocktower and SouthPointe sites.

Azgary said that the recipes and menu items that have earned the shops the reputations for having the best gyros in Lincoln are the same for all three George’s.

The food at the Clocktower George’s speaks for itself, says Azgary, and he isn’t wrong. The eatery offers a relaxed, informal atmosphere without any fancy accoutrements. In fact, there is almost a 1960s feel to it. But whether it is a Gyro Plate or Chicken Tikka Korma or Chicken Kabobs, the food is the reason to go there.

“We work hard at creating a feeling among our customers of personal attention and acceptance,” Azgary shared. “Our goal is to satisfy our customers so that they want to return.”

Business professionals and staff from nearby doctors’ offices, as well as construction workers and students, can be found during the business’ lunch hours. Dinnertime sees families and neighborhood residents ordering dine-in or carryout.

During the COVID-19 period, Azgary said that the shop’s carryout business has been very productive.

While the Chicken Kabob and Chicken Tikka Korma are popular items, Azgary reveals that the most requested menu item is the Hot Spicy Z plate with steak fries.

Azgary enthusiastically explained the importance of good customer service to accompany good quality food. “Our job is to make people happy through good food and a good experience, so that they will come back for more.”

George’s claims the title King of the Gyros … perhaps they have things figured out correctly.

You have to try: Not surprisingly, Ahmad Azgary leans toward one of the gyro choices as his own personal favorite on the George’s menu – the Z sandwich plate (a savory gyro sandwich with a feta cheese topping, $8.80).

Step up and order a gyro, kabob, falafel or other Mediterranean dish at George's Gourmet Grill.

George's Gourmet Grill at Clocktower Center, 70th and A streets.

George's Gyro burger with fries offers a mix of American and Mediterranean.