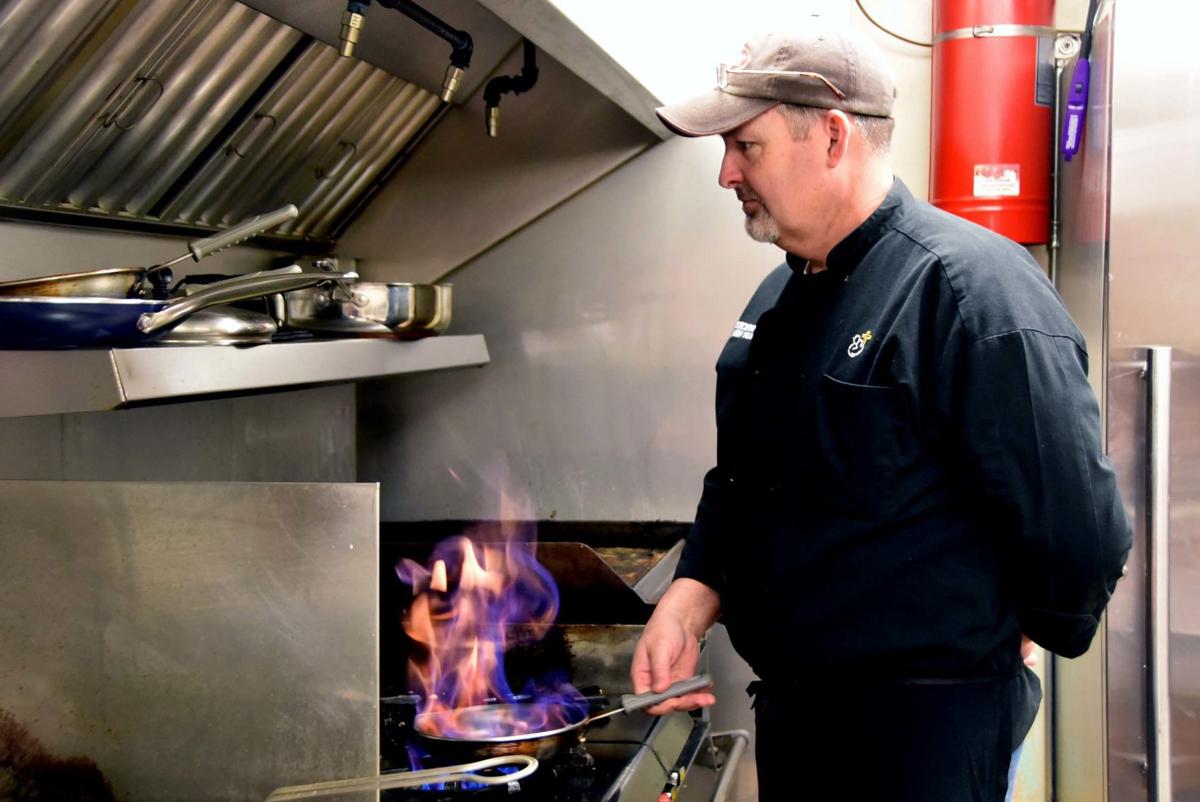 Jason Williams prepares what he calls cattle drive cuisine in his restaurant, Bistro 77. The restaurant is located at the Beatrice 77 Livestock Sales building and has been open full time since mid-November. 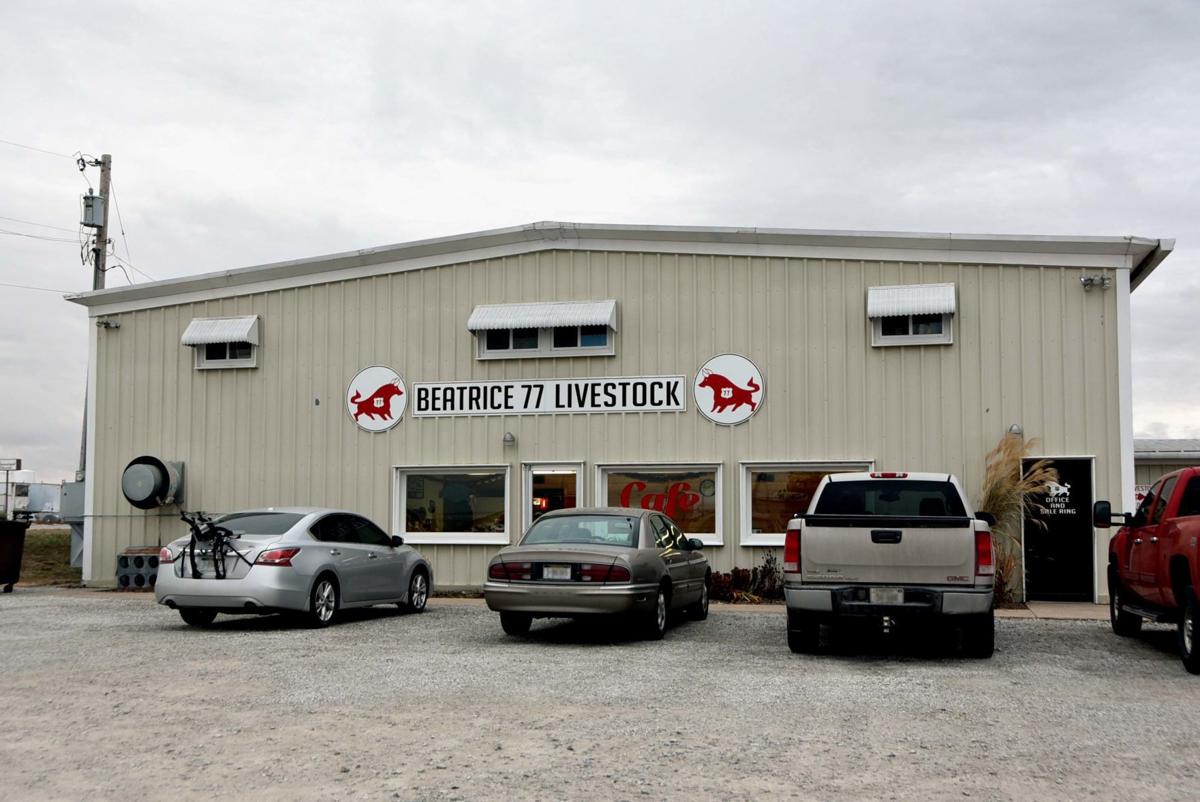 Very befitting of the location at the Beatrice 77 Livestock Sales building, a new restaurant in town is cooking up some cattle drive cuisine.

Jason Williams, the owner of Bistro 77, said he and several volunteers started working during cattle sales for the auction house around two months ago and decided to work full-time in late November.

Williams said the menus are still being worked on, but he calls the style cattle drive cuisine and said it's similar to Tex-Mex.

“We still do the classic stuff where you get two or three eggs however you want them,” Williams said. “But we also do huevos rancheros. I do migas street tacos, different kind of style of French toast, and just try to bring everything a little more upscale, above the norm, and try to be different.”

According to the Kansas Historical Society, northern states had a shortage of beef after the Civil War. Texas ranchers had an abundance of cattle and they decided to ship them north – largely to Kansas cities, dubbed cow towns – to be exported across the country from there.

According to its Facebook page, Bistro 77 bills itself as a "farm to table" restaurant and says all of its dishes are made from locally sourced ingredients.

Bistro 77’s current hours are Thursday through Monday, 7 a.m. to 2 p.m. Williams wants to add evening hours in the future, as well.

“Our big thing was you can’t come in here and have another Risky’s … so we’re doing a complete remodel from paint, carpet, flooring, light fixtures. We’re trying to put our own spin on things," one of the owners said.

BEATRICE -- One of Beatrice’s largest manufacturing companies is preparing for a major expansion early next year.

BEATRICE — The Beatrice city attorney resigned this week after being suspended for an undisclosed reason.

BEATRICE -- Headlines of businesses forced to close their doors due to COVID-19 have become a regular occurrence, but the pandemic prompted on…

Jason Williams prepares what he calls cattle drive cuisine in his restaurant, Bistro 77. The restaurant is located at the Beatrice 77 Livestock Sales building and has been open full time since mid-November.