Bills vs. Chiefs: Updates and scores from the NFL playoffs

Everybody has a Norm Kusinski story.

It usually begins with meeting the human version of Oscar the Grouch and ends with a happy bellyful of one of Kusinski’s monster meat sandwiches and a promise to return for another M&N Sandwich Shop experience.

The stories have flowed this week on M&N's Facebook page following the passing of the longtime Lincoln sandwich-maker.

Norbert "Norm" J. Kusinski died last weekend. He closed his shop Nov. 14 with a note posted on the door saying he was under the weather. He never returned. Lincoln Police entered his home Sunday afternoon and found him dead.

“He had this rough exterior, but he really was kind of a softie inside,” said Pete Watters, co-owner of the Zoo Bar, which enjoyed a special relationship with M&N. Many blues musicians headed to M&N before or after gigs to enjoy one of Kusinski’s Chicago-style sandwiches. “He had a great heart. You had to get to know him. He didn’t show that side to a lot of people.”

Scott Colborn, a friend and KZUM radio personality, compared Kusinski to the Soup Nazi on “Seinfeld.”

“Norm was a really gruff guy,” Colborn said. “This is a guy who grew up in Chicago, inner-city Chicago, where they’re kind of known for being gruff. But he also had this wonderful heart. He really cared about people.”

Kusinski and his wife, Millie, opened M&N at 2643 Randolph St. in October 1993 after moving to Nebraska from Chicago, where Kusinski worked as manager of a plumbing supply company, to be closer to Millie’s family.

Millie, who worked the counter while Kusinski crafted sandwiches in the kitchen, died in 2013.

M&N specialized in Italian beef sandwiches on Gonnella rolls, a Chicago staple. They opened the store because “we ate the stuff in Chicago all the time,” Kusinski told the Journal Star in 2000. “We noticed (Lincoln) didn’t have anything like it.”

"I don't think there is another place like this in the world," Kusinski told the Journal Star in 2000.

Most of M&N's sandwiches were topped with a choice of a white cheese, chopped onions and hot and/or sweet peppers.

(Kusinski affectionately challenged my manhood when I ordered my first Italian beef/pastrami combo without hot peppers. “This sandwich is a spiritual experience," he told me. "With peppers on it, you would be in business.”)

Kusinski also recommended his sandwiches be made “juicy” (soaked with au jus). Actually, he told you that’s how you were going to get it -- no ifs, ands or buts.

A fire destroyed the building housing M&N in 2005. The Kusinskis used insurance money to open a new store across the street at 728 S. 27th St. From there Kusinski worked tirelessly day and night until he could work no more.

“He needed his store to be open,” his friend Ricky Rand said. “His customers had to be fed. That was what he was all about.”

I miss Doozy’s and its oven-baked sandwiches, particularly the tuna and cheddar. The longtime downtown sandwich shop closed March 15, 2016, jo…

Richard Kim has a knack for filling niches in Lincoln’s dining scene.

The secret is in the brine.

The Normandy to change ownership

Lawrence de Villiers never planned to be a lifelong restaurateur, but he also didn't expect to sell his French restaurant anytime soon.

Black Friday shopping in Lincoln gets off to slow start

It seems Black Friday shoppers had a bit of a Thanksgiving hangover.

Single Barrel plans to open a smaller, second location with a different food concept before the end of the year, according to executive chef B…

Backswing and Code among newest additions to Lincoln’s craft breweries

Owner Nader Sepahpur will close Oso Burrito at 70th and Van Dorn streets on Dec. 31 and will begin construction on “something new” on Jan. 2.

A memorial service for M&N Sandwich Shop owner Norbert “Norm” Kusinski is set for 2 p.m. Friday at the Church of Jesus Christ of Latter-da… 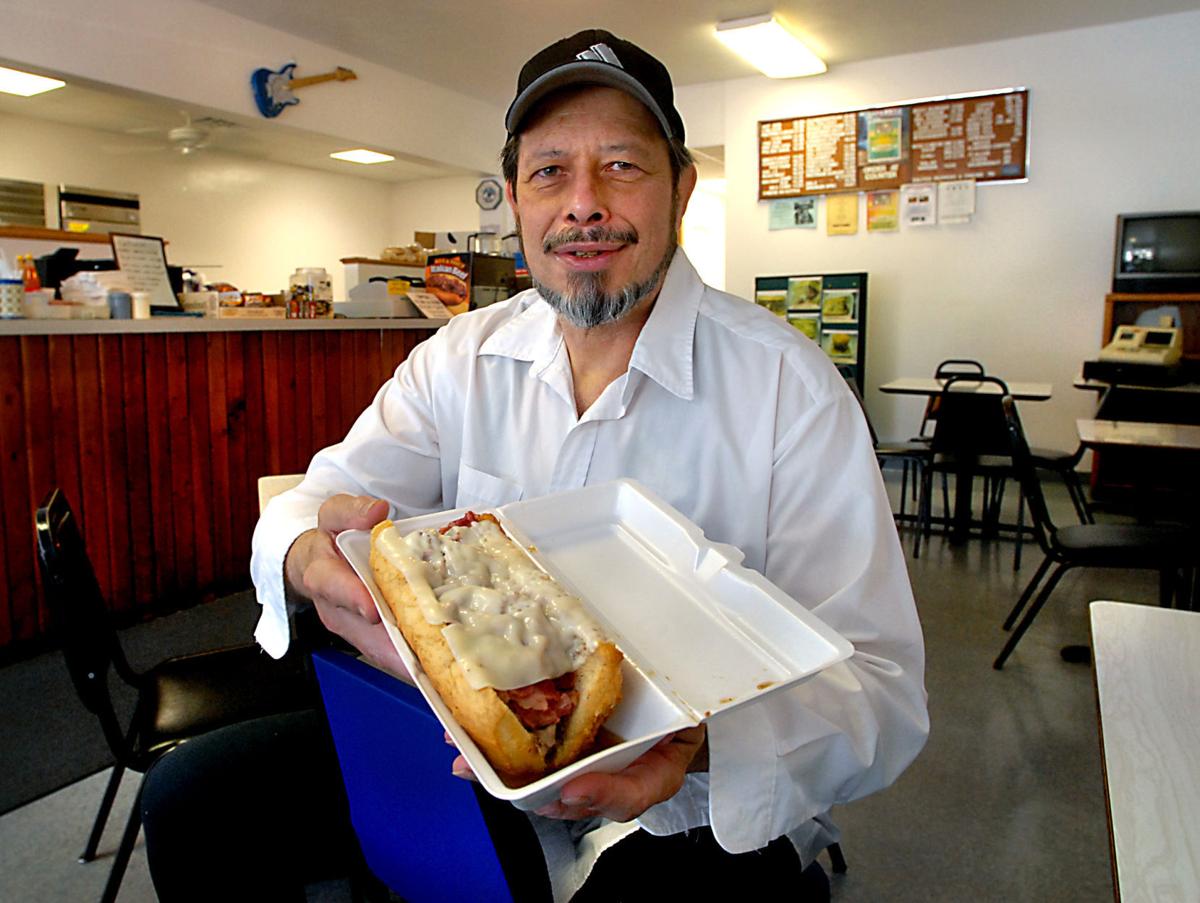 Norm Kusinski shows off an Italian beef and pastrami combo sandwich in his restaurant, M&N Sandwich Shop, in 2006. Kusinski died in November following an illness. 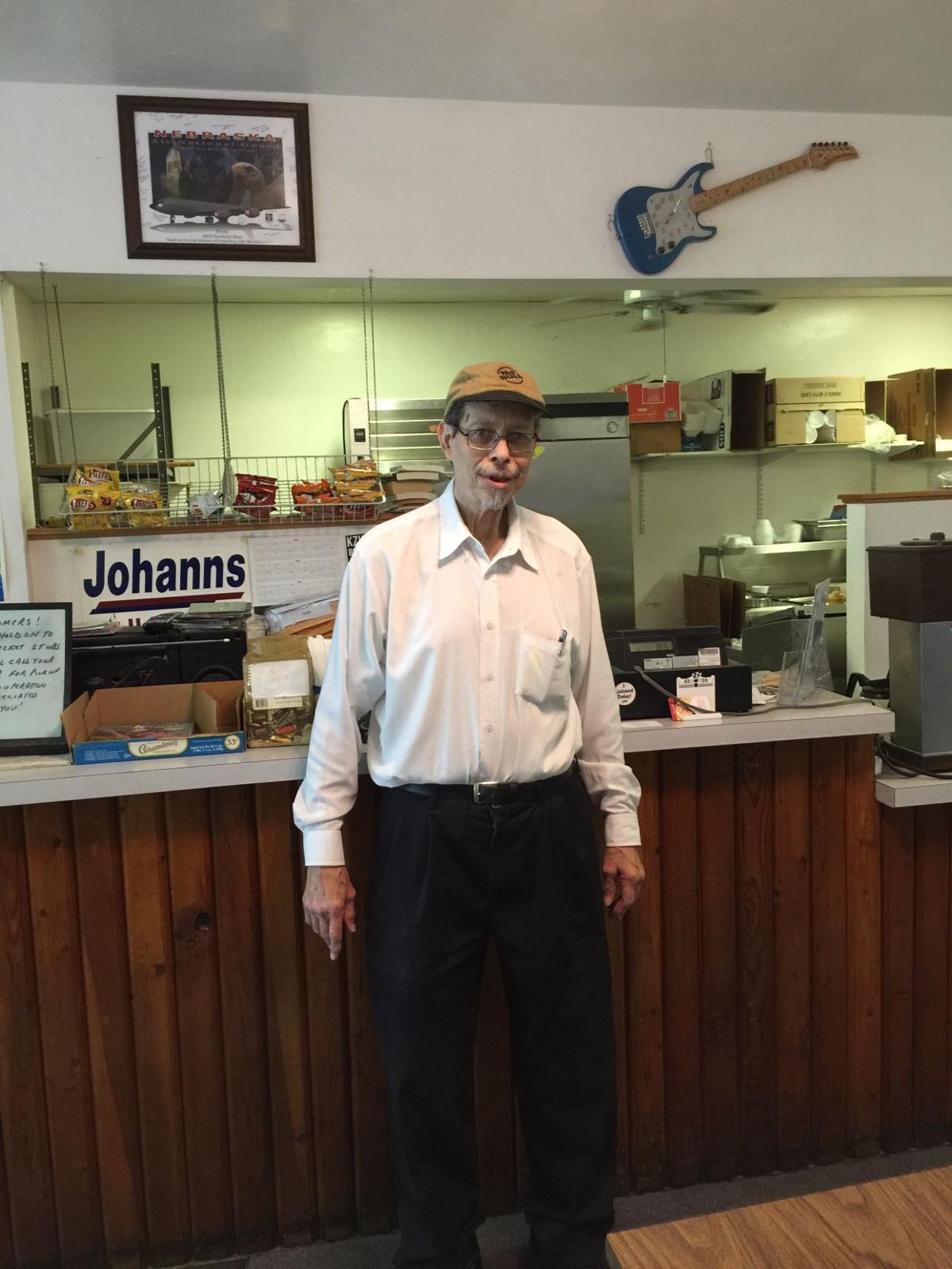 Norm Kusinski poses for a photo in his store, M&N Sandwich Shop, in August 2017. Kusinski died following an illness.