The Parthenon will no longer be serving up gyros or baklava at the southeast Lincoln location the Greek restaurant has called home for nearly 20 years.

Instead, the restaurant in the Edgewood Shopping Center near 56th and Nebraska 2 will transition to strictly catering and running its Kouzina food truck, the restaurant announced in a Facebook post on Tuesday.

Sunday will be the restaurant's final day.

Owner George Kazas — who runs the restaurant with his brother Mike Kazas — said that while they've enjoyed serving their authentic cuisine to Lincolnites for two decades, staffing has been an issue.

"There's just not a single person walking in the door looking for work," George Kazas said.

Catering allows for more flexibility and requires fewer staffers, and 60% of the restaurant's income already comes from events.

"We are anticipating our catering business doubling, just because we can focus more on catering," George Kazas said. "We are tickled to death that our catering has been super good to us."

Lauren Bonk, social media manager for the business, said she believes the community will sorely miss the restaurant's brick-and-mortar presence. After she posted the announcement of the restaurant's exit Tuesday morning, the response has been heartwarming, she said.

"It's just been message after message of lament at the loss of the storefront," Bonk said. "But also everybody's just so excited that Mike and George are still going to be around still making awesome food."

Bonk said she's glad the Parthenon is continuing to bring its food truck to Lincoln's most frequented events. Kouzina's social media pages will be updated regularly to let the public know where to find the brothers' most loved dishes.

The Mettle Grill, a bar and grill in Hickman, will move to the space at the end of July.

Mettle Grill owner Susantha Weerasinghe said in a separate post that he had been working with the Kazases over the past few months to take over the space.

"We have big shoes to fill and we will work hard for the opportunity to earn the business of this community. I see this as a passing of the torch and not as a restaurant trying to replace the Parthenon," Weerasinghe wrote.

The Mettle Grill opened in Hickman in 2019, "specializing in homemade American food serving beer from local Nebraska breweries," according to its website.

Throughout their journey as restaurant owners, the Kazases have built a faithful following of foodies. Even though George Kazas is excited about the new adventures his catering and food truck endeavors will bring, he'll miss his loyal patrons.

"That's probably the hardest thing: not seeing our regulars on a daily basis," he said. "It is kind of bittersweet at the same time, because I know my true regulars will keep supporting us as they have for many years."

Dining Out: Bourbon Street finds a home for popular seafood boils on its third try

A number of new restaurants have already opened in Lincoln this year, and several more are under development.

The Nebraska City man, 22, initially accused of second-degree murder for the killing of 21-year-old David Holmes, pleaded to the reduced charge plus two child abuse charges.

When Dr. Susan Christensen started her dentistry career, the profession was heavily male-dominated. The rate of female graduates from UNMC College of Dentistry has increased from 9% in the early 80’s to 56% this year.

The bar and mini bowling combination that has quickly become an Omaha staple will find its way to Lincoln at the end of this year.

Iconic steer from Anthony's restaurant up for auction; proceeds will go to charity

The iconic steer that sat for 50 years atop Anthony's Steakhouse is being auctioned off to the highest bidder.

“I always did want that damn steer,” Bill Lehr said. He plans to give his new baby a name, probably Black Thunder. 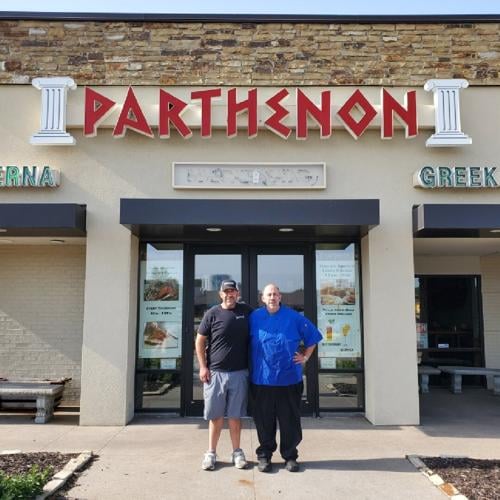 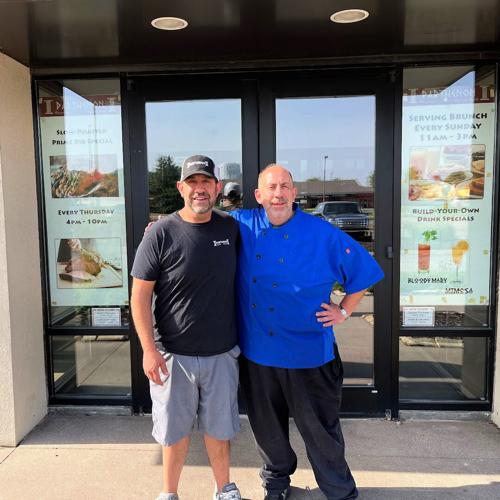 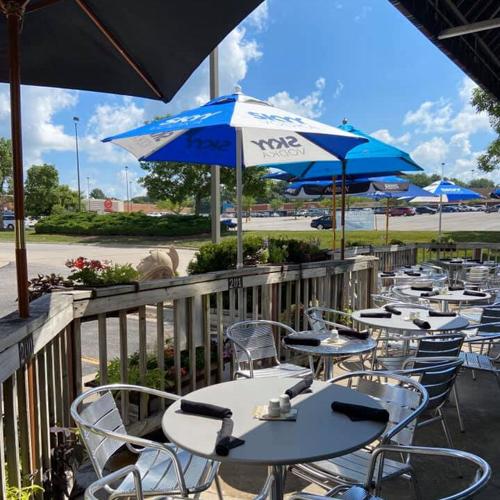 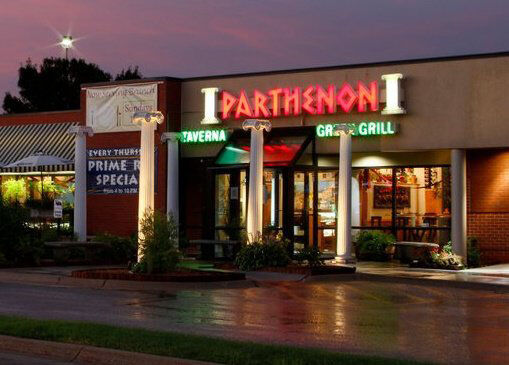