A Lincoln brewery and a local skateboard shop are teaming up to raise money for skate parks.

Cosmic Eye and Precision Skateboards plan to officially release their collaboration beer, Don’t Bail on the Crail Amber Ale, on Sunday as part of a fundraiser for the Lincoln Skatepark Association.

The group formed earlier this year with the goal of raising money for a new public skate park in Lincoln. Precision Skateboards owner Phil Burcher told the Journal Star last month that current skate parks at Peter Pan and Tierra parks are not up to current standards, which means Lincoln skateboarders often drive to Hickman to use the new skate park there.

"It’s incredible to work with a local brewery in collaboration with our local skate shop to create our own beer," Burcher said. "Very few, if any, other skate shops can say they have their own beer."

Sam Riggins, co-owner of Cosmic Eye, said he and Burcher have talked about doing a collaboration for quite some time, but something always got in the way.

"We’re stoked to finally be releasing this beer and to support a much-needed and improved public skate park for Lincoln and the surrounding area,” he said.

The beer will be available on tap at the Cosmic Eye taproom at 6800 P St. and in cans at retailers that sell Cosmic Eye beers.

There is no charge to attend, but donations will be accepted for the Lincoln Skatepark Association. Riggins said Cosmic Eye and Corner Kitchen also will donate a portion of Sunday's proceeds to the group.

Lincoln resident Nia Patterson began sharing stories others could relate to on social media, turning her posts about positivity into products for Self Love Tool Chest.

Owner Bes Gjoka said his “family” of staff stuck with him during the pandemic. “I never had to struggle about maintaining staff. There were no staffing cuts. I increased salaries. I was lucky to have the people that I had.”

SturFast is an affordable meal that’s a tasty alternative to the many burgers, sandwiches, tacos and gyros found downtown, reviewer Jeff Korbelik says. 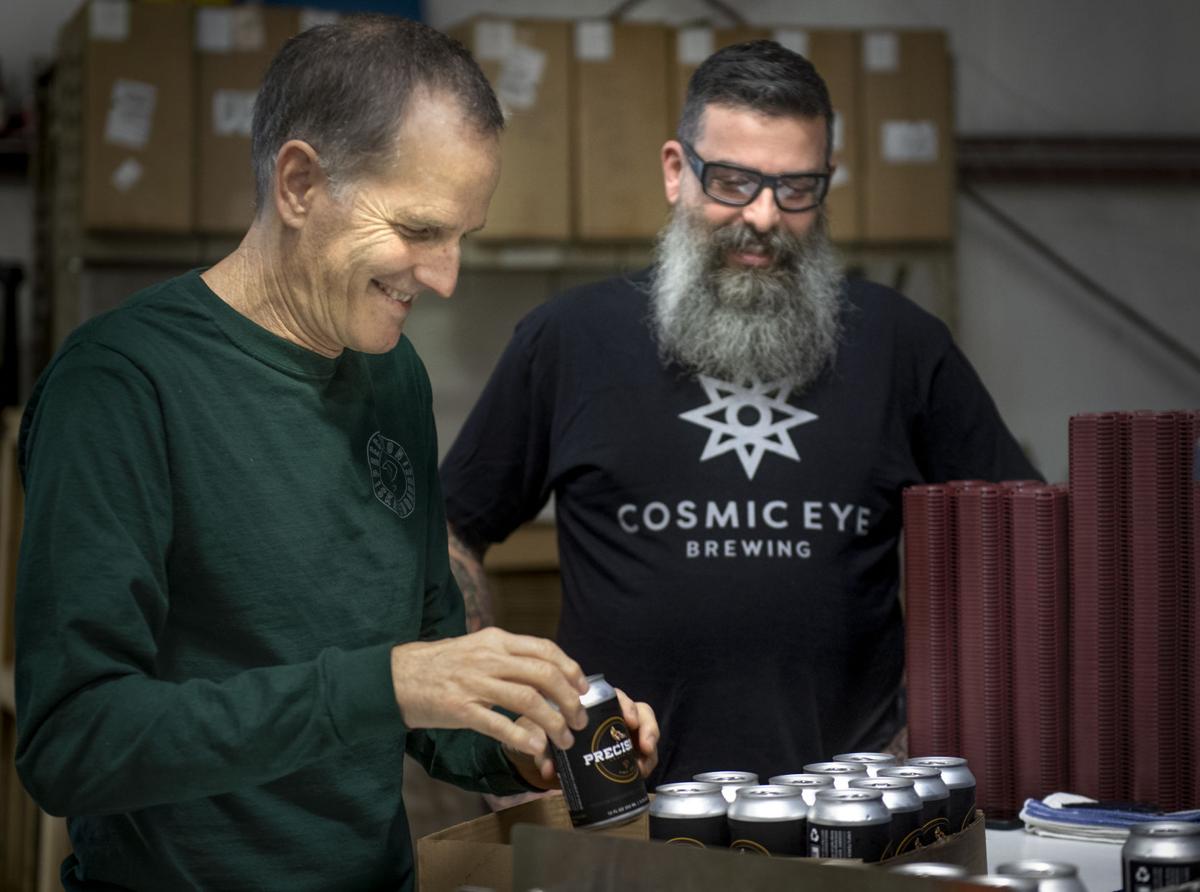 Phil Burcher of Precision Skateboards (left)  packs beers next to Sam Riggins of Cosmic Eye Brewing on Wednesday. The brewery made a special beer for an upcoming skate park fundraiser. 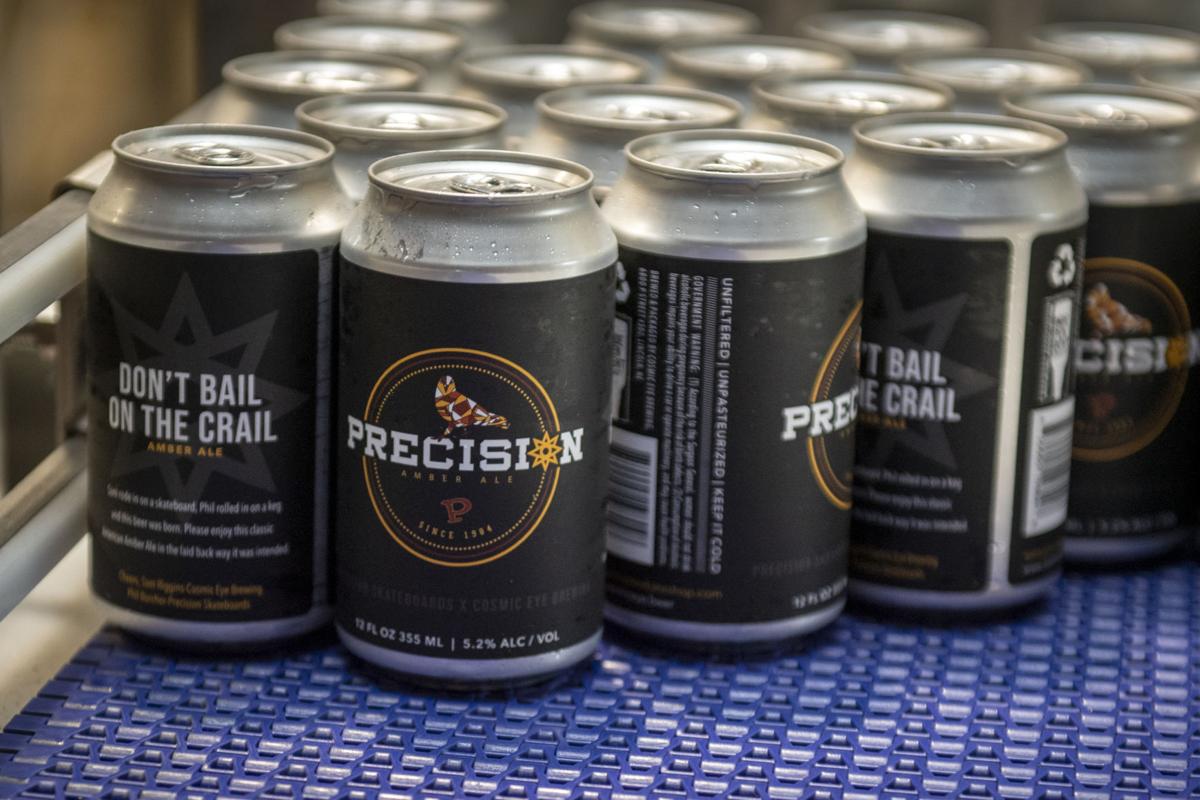 Cans of Don't Bail on the Crail amber ale roll off the canning line Wednesday at Cosmic Eye Brewing. The brewery made the special beer for an upcoming skate park fundraiser.