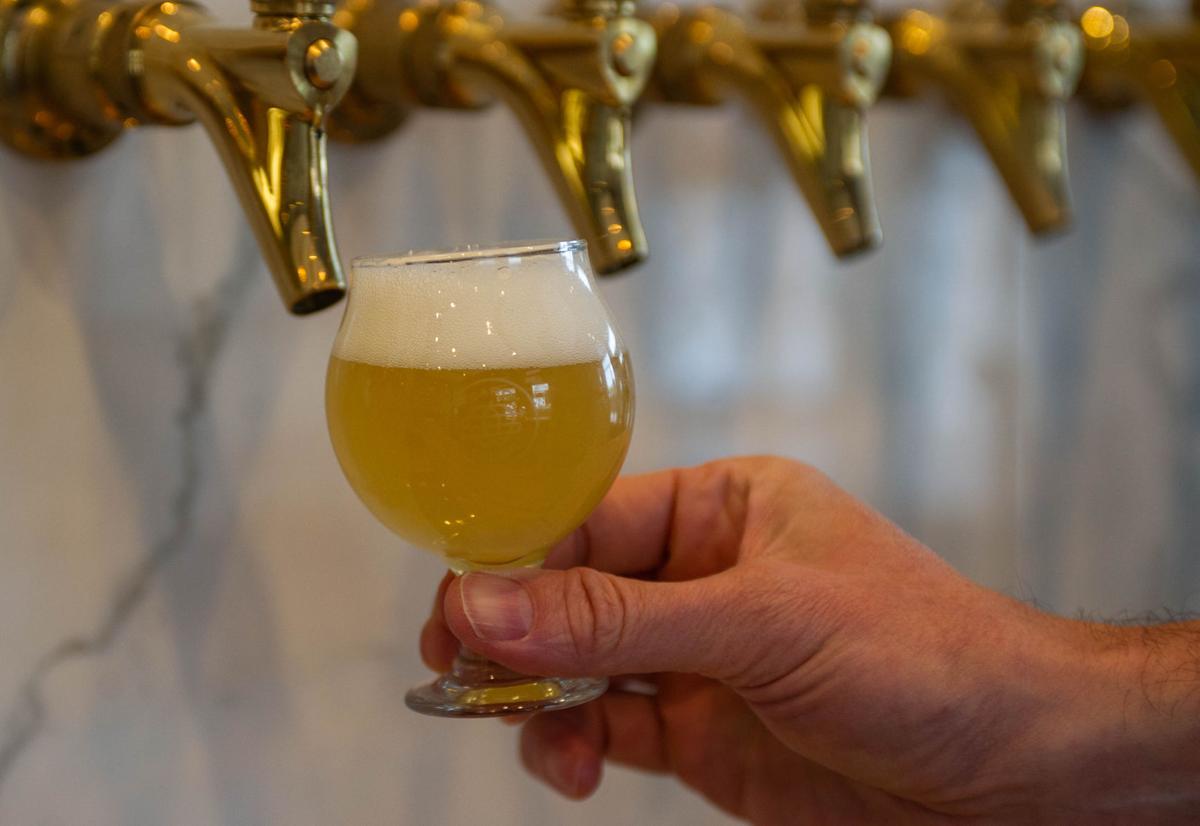 A pour of Ardennes cider at Saro Cider. 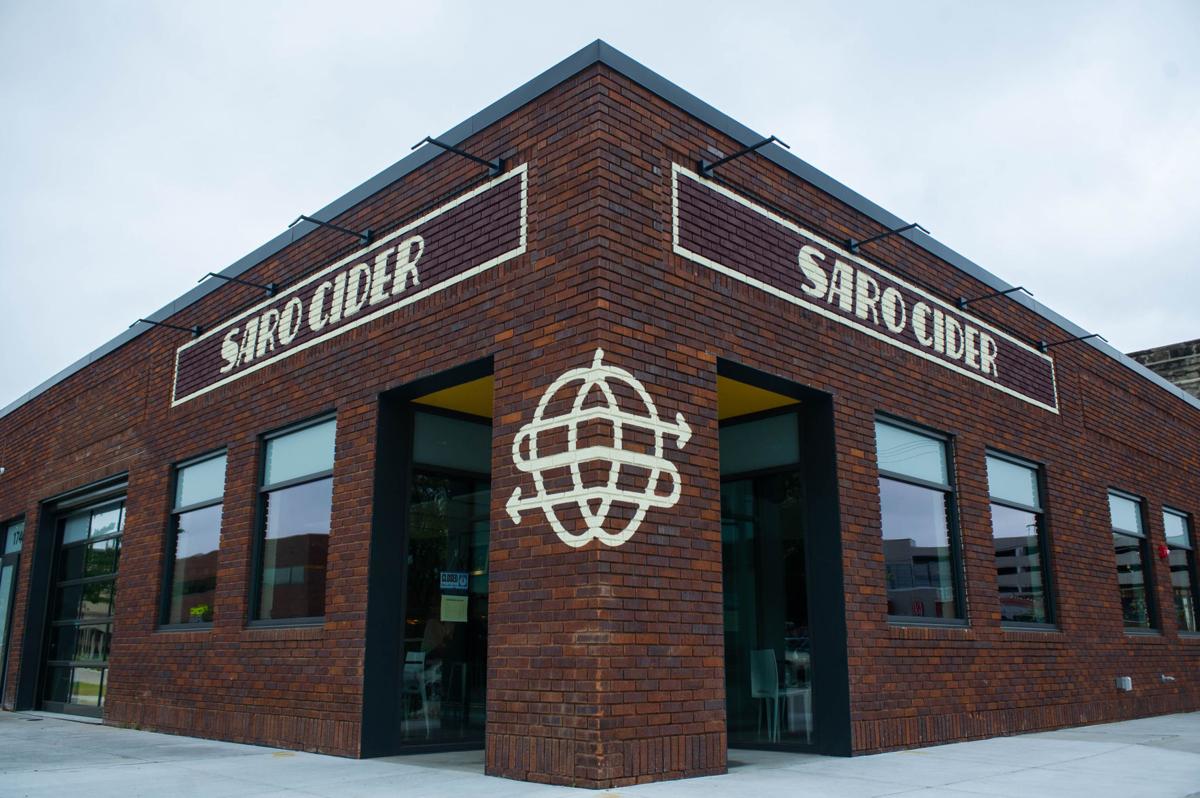 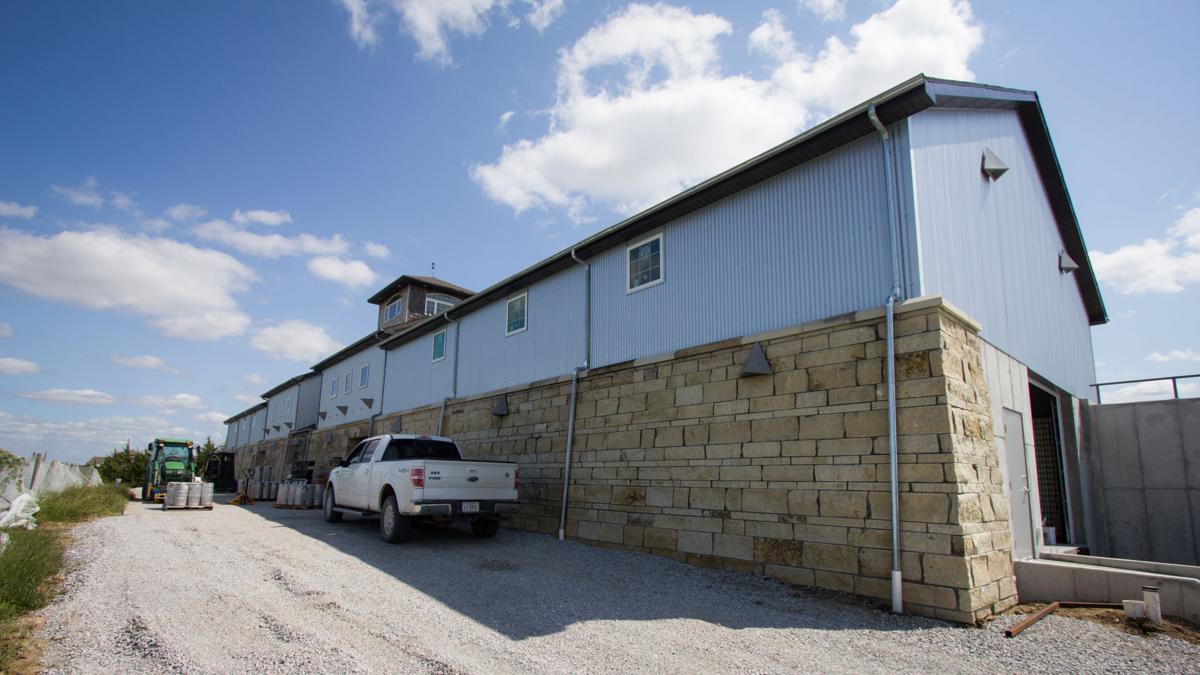 Nebraska cider is starting to get a reputation.

Glacial Till Vineyard & Winery of Palmyra, which last year was named grand national champion at the U.S. Open Cider Championships, followed up with two more gold medals this year.

The cidery, which was the youngest ever to be named a grand champion, received gold medals for its Applewine and Honey Lavender ciders. That makes five gold medals in the past two years for Glacial Till, which has only been in the cider business since 2015.

An even newer cidery, Saro Cider in Lincoln, also performed well at the competition, which was held in Oxford, Ohio.

Saro, which opened a little over two years ago at 1746 N St., won a gold medal for its Pearsecco wood-aged cider and a silver medal for its Sanibel grapefruit cider.

Jonathan Henning, one of the owners of Saro Cider, gave partial credit for the Pearsecco gold medal to the supplier of the barrels used to age the wine-like cider brewed with apples and pears.

“This cider would have been impossible to create without the beautiful Chardonnay Oak barrels. In Lincoln, we have an outstanding supplier of quality barrels called Midwest Barrel Company," Henning said in a news release. "Just experiencing the rich smells of their barrel storage area inspires creativity.”

Saro and Glacial Till also won recognition in another national competition, the Cidercraft Awards from Cidercraft Magazine.

Glacial Till won a platinum award, which is the highest honor given, in the stone-fruit category for its Lauretta cider.

It's the second straight year Saro has won an award in the Cidercraft competition. Last year it won a double gold award in the wood-aged category with its Marmara cider.

Downtown Lincoln mural spreads the word: 'We are in this together'

Glacial Till wins award as top cidery in U.S.

The new Schuyler Community Schools Performing Arts Auditorium that was officially completed in mid-December has already seen a lot of use.

A liquor license application indicates Charm Boutique and Bar will open in the Telegraph Flats building at 2001 N St.

Ten finalists will compete for two awards in the event on Jan. 23.

A pour of Ardennes cider at Saro Cider.