The Davey Tavern, just one longneck north of Lincoln as the owner describes it, is known for its pizza — including the "Onry on the Run," which features chicken, jalapenos and cream cheese.

The tavern announced it was shutting down March 18 because of the coronavirus outbreak. But owner Randy Agena had another thought. Before it took the opportunity during the closure to do some needed renovations, the tavern would say thank you to the town of Davey.

So tavern employees — with help from Mayor Jim Kaiser — baked 77 pizzas a couple of Saturdays ago — hamburger and pepperoni — and delivered them to the 68 households in Davey, a town of 161 people.

Mason Koebernick, who's worked at the tavern a couple of years bartending and baking pizzas, said his boss delivered the pizzas to everyone in town on his own dime.

Agena didn't want any recognition, but Koebernick said he thought he should have some.

It's what can happen in rural Nebraska.

"We're just a small-town tavern," Agena said. "And we were just supporting the town as they support us year-round. We just wanted to help them out a little bit during this tough time that everybody's going through."

Kaiser's wife Cindy, Daniel Edstrom, and Brad and Gabe Allen helped out with the door-to-door deliveries, which took 3-4 hours.

"They were surprised and very appreciative," Cindy Kaiser said of Davey residents. They "didn't ever expect anything like that."

Pizza is what the Davey Tavern is known for, Agena said. On its Facebook page, the tavern has a photo of two couples said to have driven from Omaha in a snowstorm at the end of October to get some of that pizza.

Lincoln mayor urges those with symptoms to get tested

Sens. Steve Halloran of Hastings and Steve Erdman of Bayard said they were responding to messages they have received stating that "if these restrictions continue, my business will close and never reopen."

Some plants are taking the temperature of employees before they enter facilities and offering protective face shields to workers who request them.

Darrell Dibben had been a resident of a Blair assisted living facility, Carter Place, which was temporarily closed after 19 coronavirus cases were linked to its residents and staff by the end of March.

DES MOINES, Iowa — Iowa’s state-licensed casinos are coming to grips with the grim-looking revenue projections brought on by a coronavirus pan…

There's this consolation for the Nebraska economy: March tax collections were up in all areas, which gives an idea that things were going pret…

You may be wondering: Who is that woman you see so much these days with the governor?

American Sign Language interpreter Frances Beaurivage has been around awhile, but she's become more noticed over the last month. 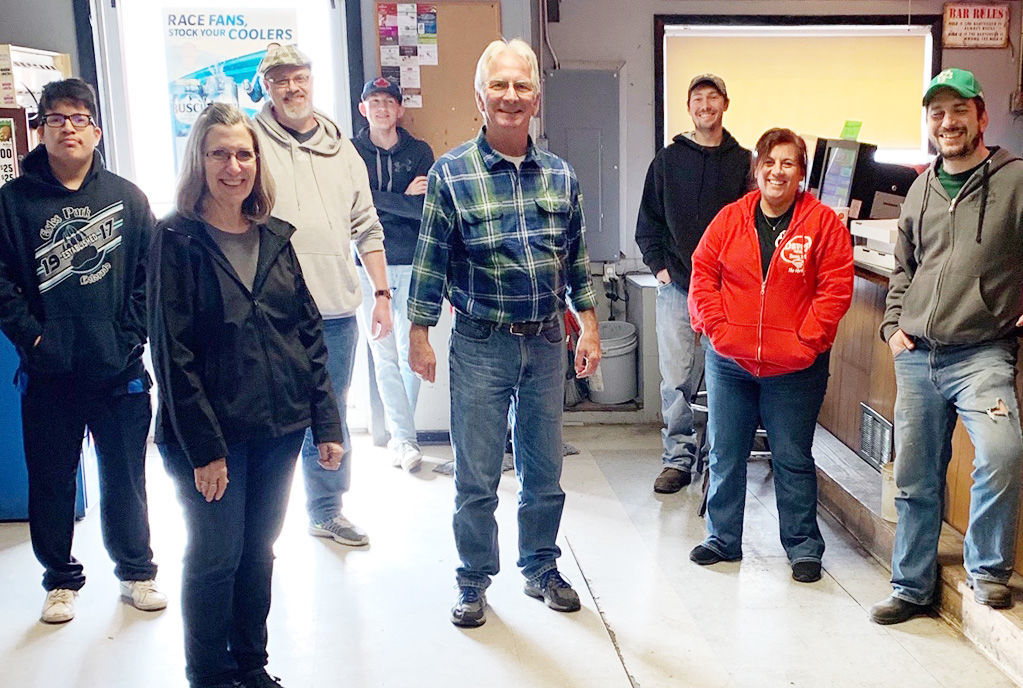 Randy Agena (center) of the Davey Tavern stands with those who helped to deliver pizzas to all 68 households across town last month. "We just wanted to help them out a little bit during this tough time that everybody's going through," he said. 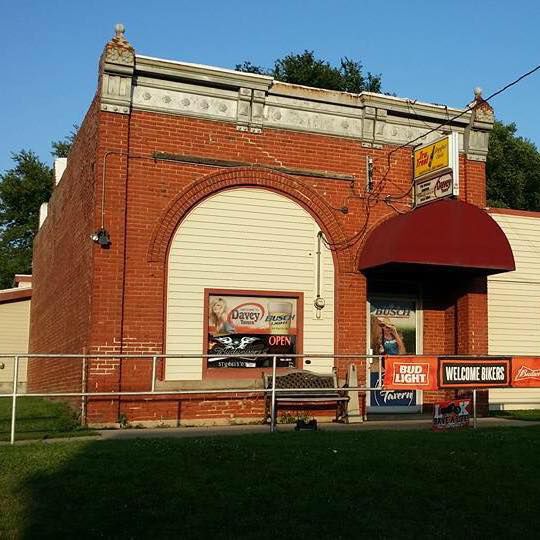