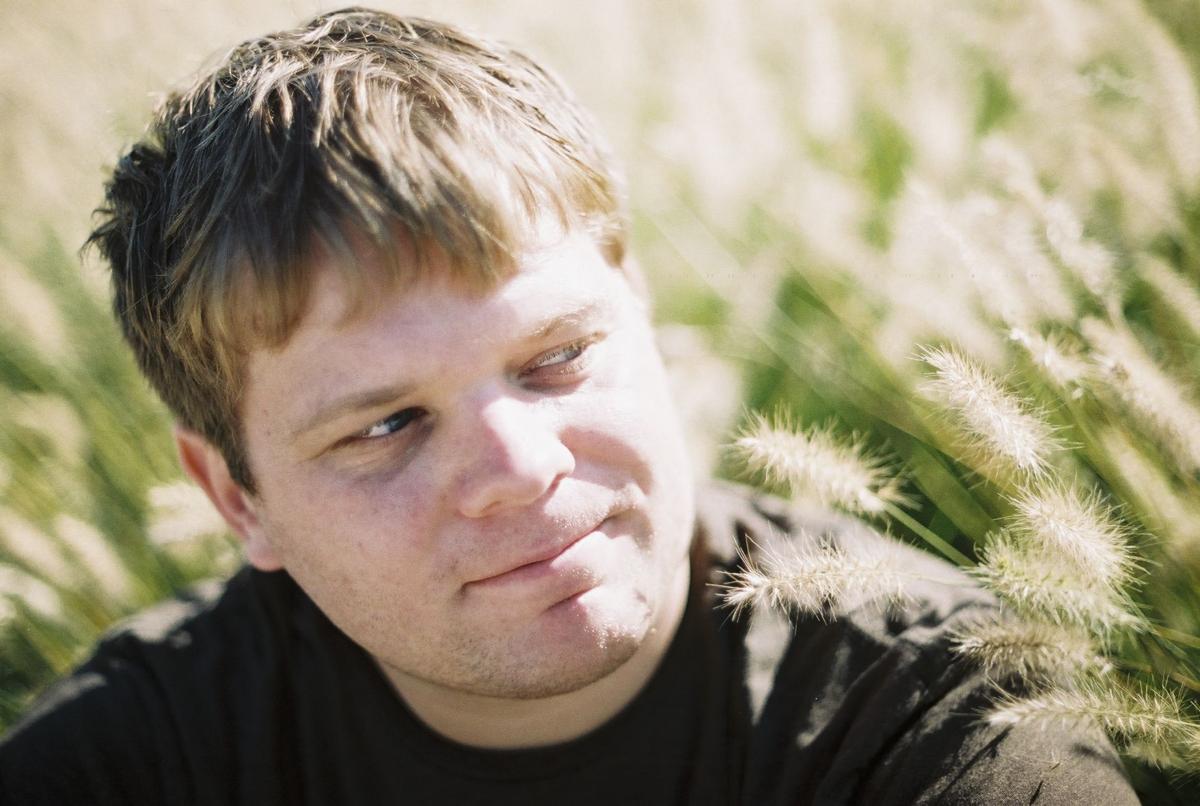 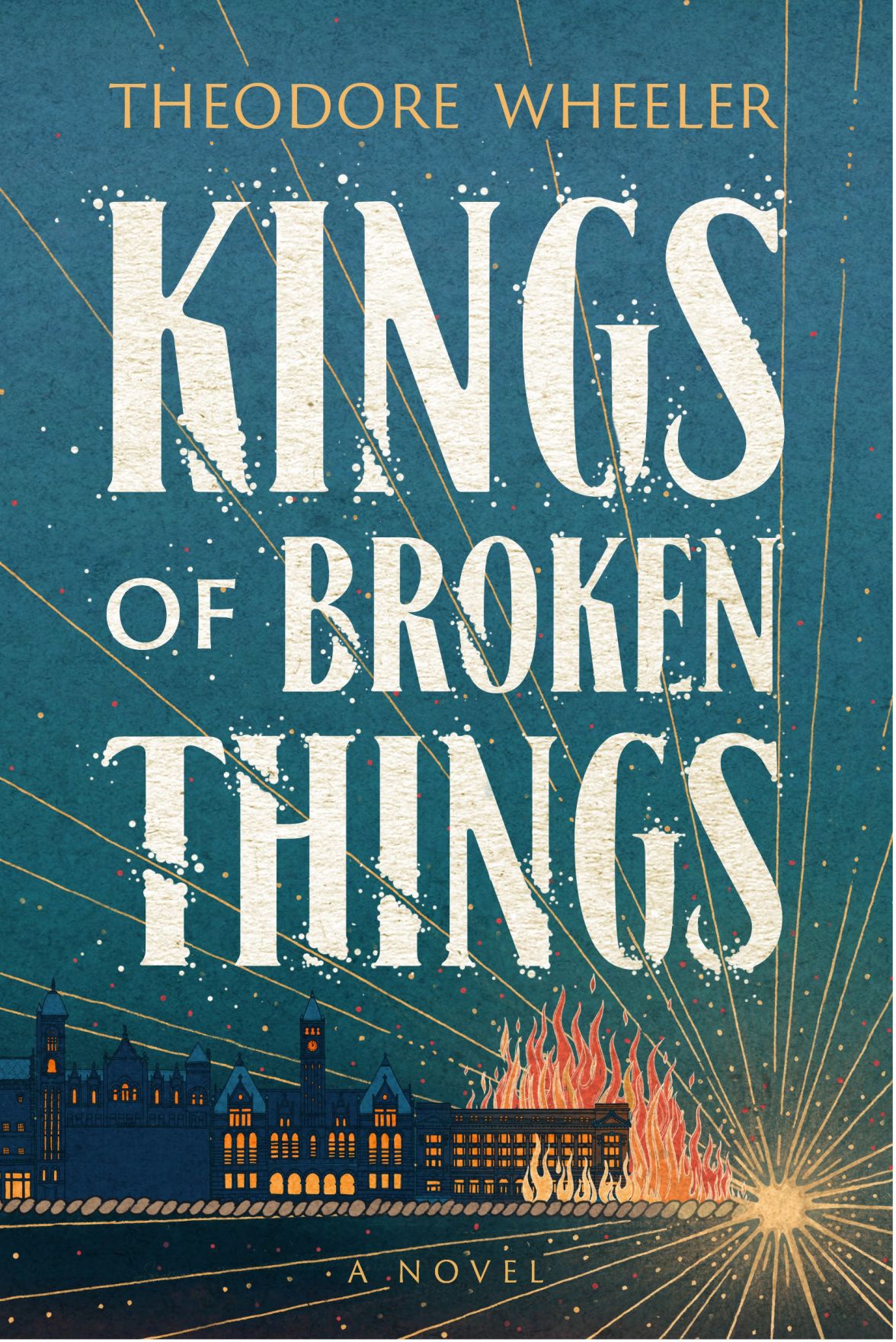 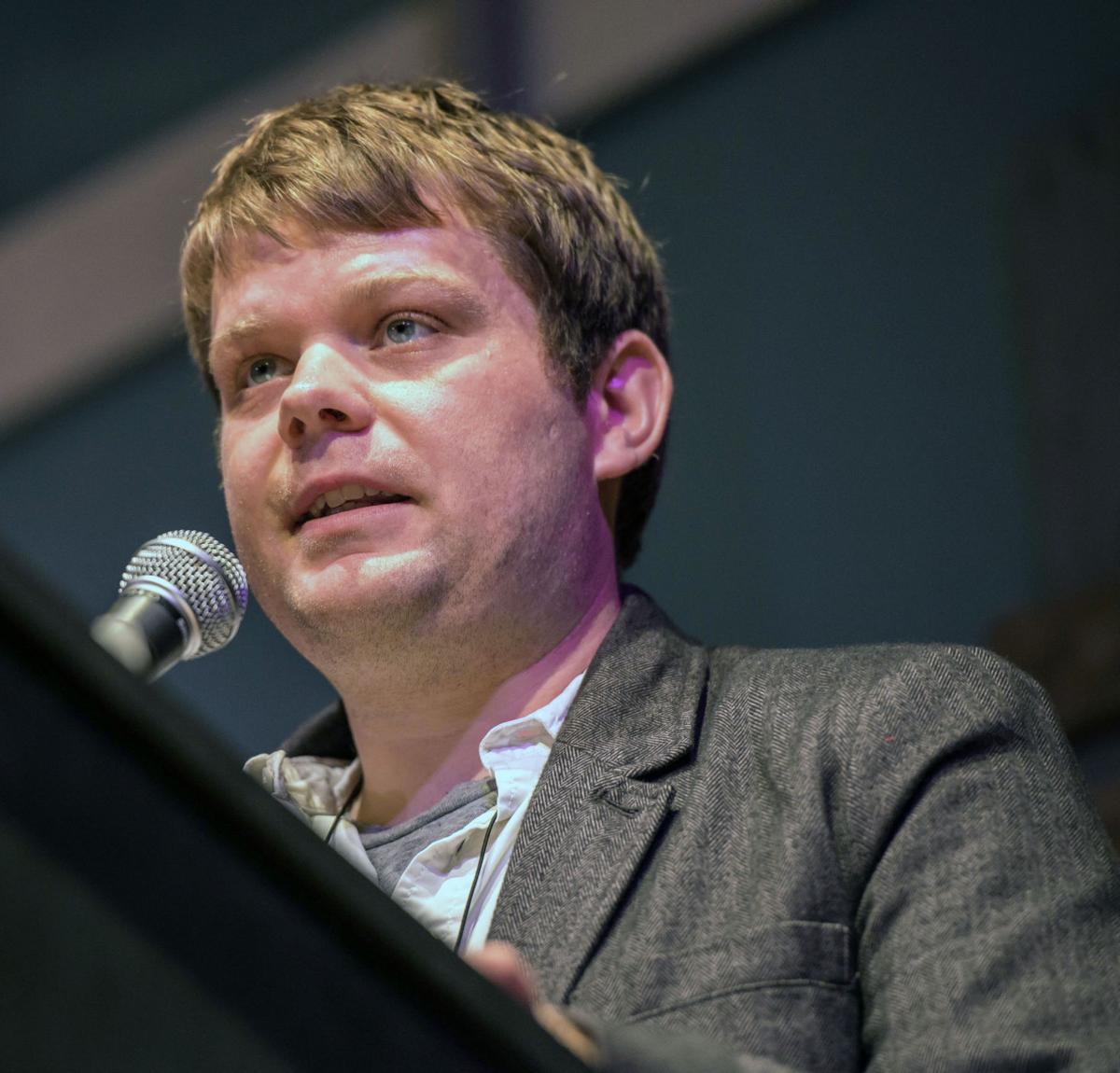 Omaha author Theodore Wheeler speaks in 2014 at the Key West Literary Seminar, where he was winner of the Marianne Russo Award. Wheeler has published his first novel, "Kings of Broken Things."

Wheeler, 35, admitted he's anxious, having spent seven to eight years writing the book and another year and half to two years working through the publishing process.

"I have a 9-year-old daughter, so when I started working on it she was still a baby and now she's going to fourth grade," Wheeler said in a phone interview to discuss the novel's release. "It kind of puts it in a little more perspective."

Set against the Omaha race riot and the lynching of Will Brown in the summer of 1919, "Kings of Broken Things" follows three lost souls who find themselves adrift at a time of unprecedented nationalism, xenophobia and political corruption. Jake Strauss, a young man desperate for a second chance, becomes drawn into a criminal underworld. Adolescent European refugee Karel Miihlstein finds his life transformed after neighborhood boys discover his baseball talent, and Evie Chambers is a kept woman trying to make ends meet and looking for a way to escape her cheerless existence.

His fiction has been featured in Best New American Voices, New Stories From the Midwest, the Southern Review, the Kenyon Review and received special mention in a Pushcart Prize anthology. He is the author of "Bad Faith," a collection of short stories.

"In some ways, it’s surreal that the day is finally here after waiting so long," Wheeler said about his first novel.

The following is a five-question Q&A with Wheeler about "Kings of Broken Things":

So why the Omaha race riot?

I remember when I was in fourth grade in school and the teacher had showed us the famous photo that had been on the front page of the World-Herald of Will Brown after he had been lynched and his body burned. Just seeing it had stuck with me. So when we moved to Omaha, I started learning more about Omaha’s history. I’ve always been into history. Obviously, (the race riot) is a huge chapter of it. And, with my job as a reporter, I would go to the courthouse pretty much everyday … so being at the site of riot and the lynching itself, it was always pretty close to mind.

I understand you had several working titles. How did you settle on “Kings of Broken Things”?

In some ways I think it was a little more general and fit thematically with the entire book rather than just one specific part of the book. I think the other ones we’d might have gone with were “The Hyphenates of Jackson County,” where it started, but it referred to just one character, and “Red Summer,” which referred to the summer when the riot took place. Nationally, there were 30 to 40 different riots that were similar around the country (at that time). "Kings of Broken Things" was a little more thematic, abstract and covered the whole thing.

Press material mentions the novel is "written in the tradition of Don DeLillo and Colum McCann, with a great debt to Ralph Ellison." Can you talk about how these writers influenced you?

I always admired the way they wrote about topical, historical subjects, but, probably more than anything, writing about these really big set pieces. With this book, I was trying to figure out how to put a massive event, a race riot with between 10,000 to 16,000 people, and encapsulate that into words. That was something I admired as a reader and writing student. I was just going back to them and trying to figure out how to do that for myself. With Ralph Ellison, his novel “Invisible Man” (1952) had a huge race riot in Harlem at the end of the book. It was something that always captured my imagination. I was just trying to imitate (all of) them more or less.

What challenges did you face in writing a historical novel?

I think probably just trying to figure out what things sounded like then; what it was like to walk around the city a hundred years ago and what things were really different (from now) … But also, more specifically, trying to find a way to tell the story and find a perspective and point of view to tell it. I wrote three different whole drafts of the book that plot-wise were very similar. I was trying to find the right entry point into the story. How it’s written, it’s told mostly from the perspective of the boys in the neighborhood where most of the action takes place. It took me almost the entire seven years to get to that point. And once I made that discovery, everything else fell into place a lot easier than it had before.

Talk about the creation of your main characters.

Jake Strauss is one of the main characters. That’s where the book started. He is, more or less, based on a composite of my great, great grandparents and people who were around Niobrara, Nebraska.

As for Karel, who is the baseball player, he came in in the middle of the process. He became a major character in the last draft. I think I was frustrated with the process and wasn’t sure where the book was going. I just started writing about baseball a lot more because I really love baseball. I love playing baseball. In some ways, I was writing something that made me happy. I didn’t expect it to be a big part of the book, but it really fit well and I think his character really started to come alive …

And Evie, she began to develop more in the middle. She began as a side character and then became more and more interesting the more I wrote about her. Some of the inspiration for her was thinking about silent movies of that age and how melancholy the (female) leads were. Reading Willa Cather, too, was big in developing that character in the way that women, in Nebraska specifically, would build themselves up and lead their own lives.

SCOTTSBLUFF — People seeking roles in an upcoming movie spent an evening lining up and then auditioning.

Abendmusik at First-Plymouth Church celebrates its 45th season this year. As if that’s not enough, the Plymouth Brass -- Abendmusik’s ensemble…

Shannon Baker writes what she knows, which explains why the heroine of her book series makes her home in Nebraska Sandhills.

Omaha author Theodore Wheeler speaks in 2014 at the Key West Literary Seminar, where he was winner of the Marianne Russo Award. Wheeler has published his first novel, "Kings of Broken Things."