Wednesday evening, 145 young dancers descended on the Lied Center for Performing Arts for a rehearsal, a practice that marked a triumph of perseverance and planning for the Lincoln Midwest Ballet Co. and its annual performances of “The Nutcracker.”

Those performances, which had been set for Dec. 12-13, were postponed when the Lied Center shuttered all scheduled live performances due to a rising number of COVID-19 cases in Lincoln.

That left the company in limbo as it and the Lied Center tried to figure out if and when the 35th annual presentation of Tchaikovsky’s Christmas-themed ballet could happen.

New dates were set — two performances each on March 6 and 7. Then the company had to make the show conformed to COVID-19 health and safety guidelines that affected everything from the number of dancers that could perform to the need for two Claras, a safety net to make sure one of the ballet’s main characters would be available for the performances.

“It’s been a real long haul,” said Shari True, the ballet company's artistic director, on Wednesday morning. “The last time I talked to the kiddos was Sunday. Having them staring up at me, I got a little emotional, telling them that we’ve made it to the Lied Center, that we’re going to have a show.

"When it got shut down, we thought for a hot second we wouldn’t be able to do it at all.”

The slimmed-down "Nutcracker" will have 145 dancers, rather than the usual 190 to 200, which, True said, meant that dozens of kids who auditioned weren’t able to be in the production.

“We didn’t want to do that, but we had to work under the very carefully done numbers that we could have backstage, on stage,” True said.

Those numbers could have been even smaller had the Lied not found a way to increase the amount of offstage space for the dancers.

“We’re letting them in the Lied Commons, the Johnny Carson Theater, places like that,” said Mark Moore, Lied’s associate director of event and facility services. ”We’re giving them the room so they don’t have as many people in the dressing rooms.”

The other challenge came via the Lied’s COVID-created policy of presenting 90-minute shows with no intermission. That meant the ballet, normally about 2 hours, 15 minutes, had to be substantially cut.

True spent three days trimming down the music, editing rather than omitting entire scenes from the familiar ballet.

“The idea was to keep all the same dances, still have the story and keep as many kids as we could,” True said. “The story is still all there. We just had to cut little things here and there. I don’t know if people will even notice where things are cut.”

Double casting Clara, the ballet’s showcase role, proved to be more of a precaution than a necessity, True said.

“We’ve had no COVID cases at all,” True said. “But we had to make sure we’d have our main character."

As a result, Maggie Oulianova, a junior at Lincoln East, will play the lead role in the Saturday performances, and Abigail Hovendick, a senior at Milford, will play Clara for the Sunday shows.

Dancers expressed their excitement for the upcoming performances during a rehearsal Wednesday.

This will be Elizabeth Friend's seventh year performing in the company's Nutcracker production. Friend said that despite the long rehearsals, she's enjoyed once again getting to practice among fellow dancers.

"Having a great community of dancers and a great director definitely makes the rehearsal process worth it," she said. "Being surrounded by so many amazing people and just the love for dance really makes it worth it."

Corabelle Kennedy, who will play the roles of Snow Queen and Arabian Queen, just recently joined the company and this will be her first time performing in "The Nutcracker." She said she was impressed by the determination True and the company as a whole had for bringing the show to life despite the challenges.

"I'm just so proud of everyone for being able to come together and put on a beautiful show," she said.

Those four performances will draw the most people to the Lied Center for a series of shows since March 2020. Last month, magician Mike Super had two soldout shows under the Lied’s socially distanced seating plan.

As of Wednesday, “The Nutcracker” had sold about 1,600 of the 2,400 tickets available for its four shows.

“We need to sell out this year," True said. "People need to know that you can still sit with your family, you will just be distanced from the other families, and that going to the shows at the Lied is very safe.”

The lull in ticket demand could be because a Christmas tradition — the story of "The Nutcracker" takes place on Christmas Eve — is taking place closer to Easter and the coming of spring.

“I know it’s March and it probably feels weird having a Christmas story,” True said. “But we can all use a little Christmas spirit after the last year. And the show is a Christmas present for the kids, especially this year.”

PHOTOS FROM THE 2014 NUTCRACKER 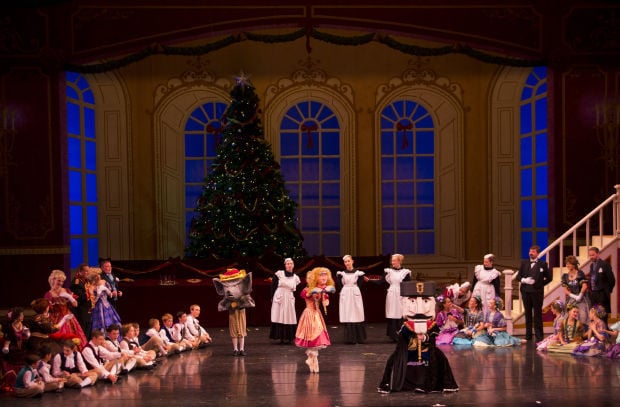 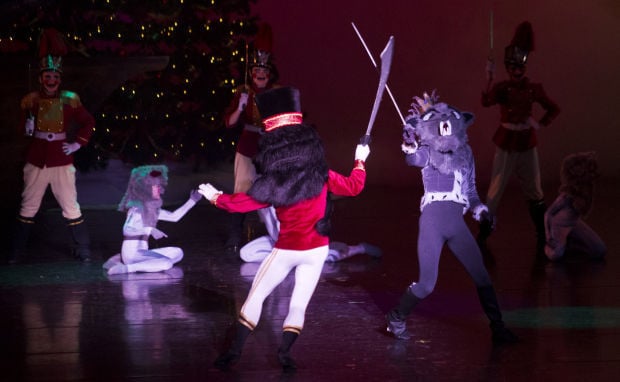 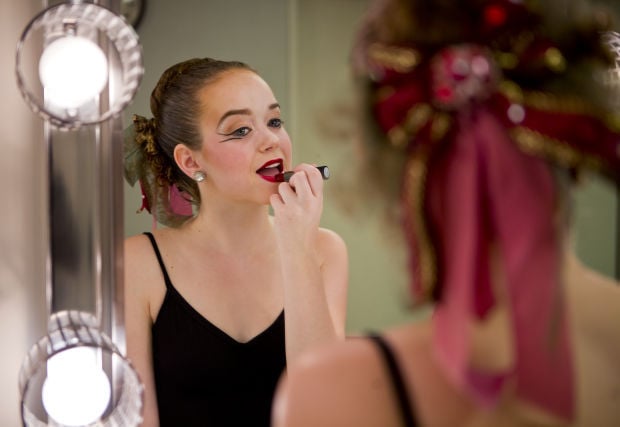 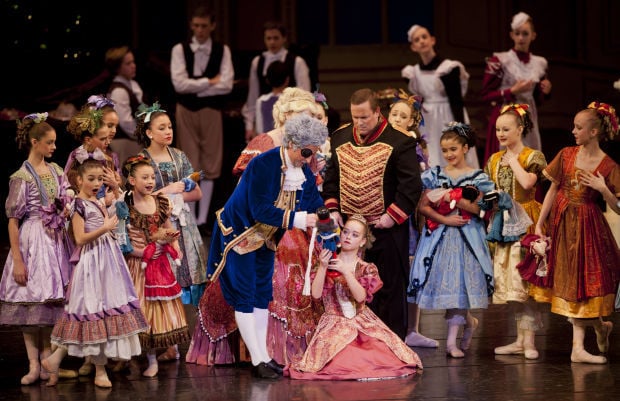 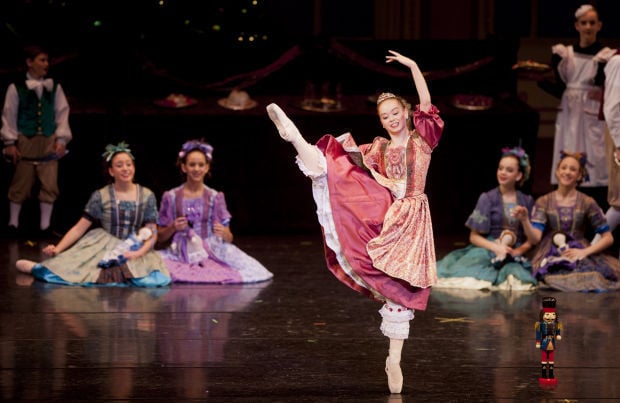 The Nutcracker at The Lied Center

Take a look at some of the pictures from the performances of The Nutcracker Saturday.

Written during the COVID-19 pandemic, “The Democracy Suite” is Marsalis’ response to the social, political and economic upheavals of the last year. It will be delivered by a group that features seven of jazz’s finest soloists.

“If you see a piece of art that speaks to you, take it," an organizer said. "If you want to donate art, make it.” 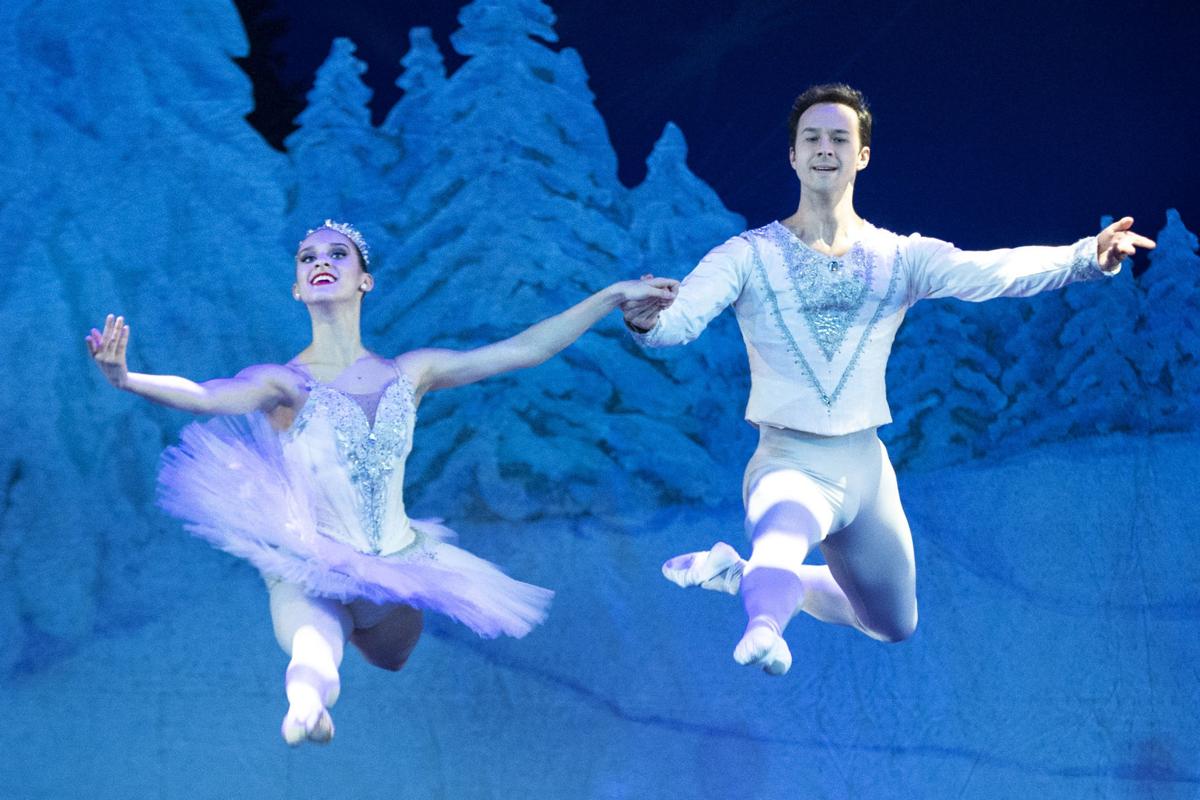 Corabelle Kennedy (left) and Journy Wilkes-Davis dance during a rehearsal for "The Nutcracker" on Thursday at the Lied Center for Performing Arts. 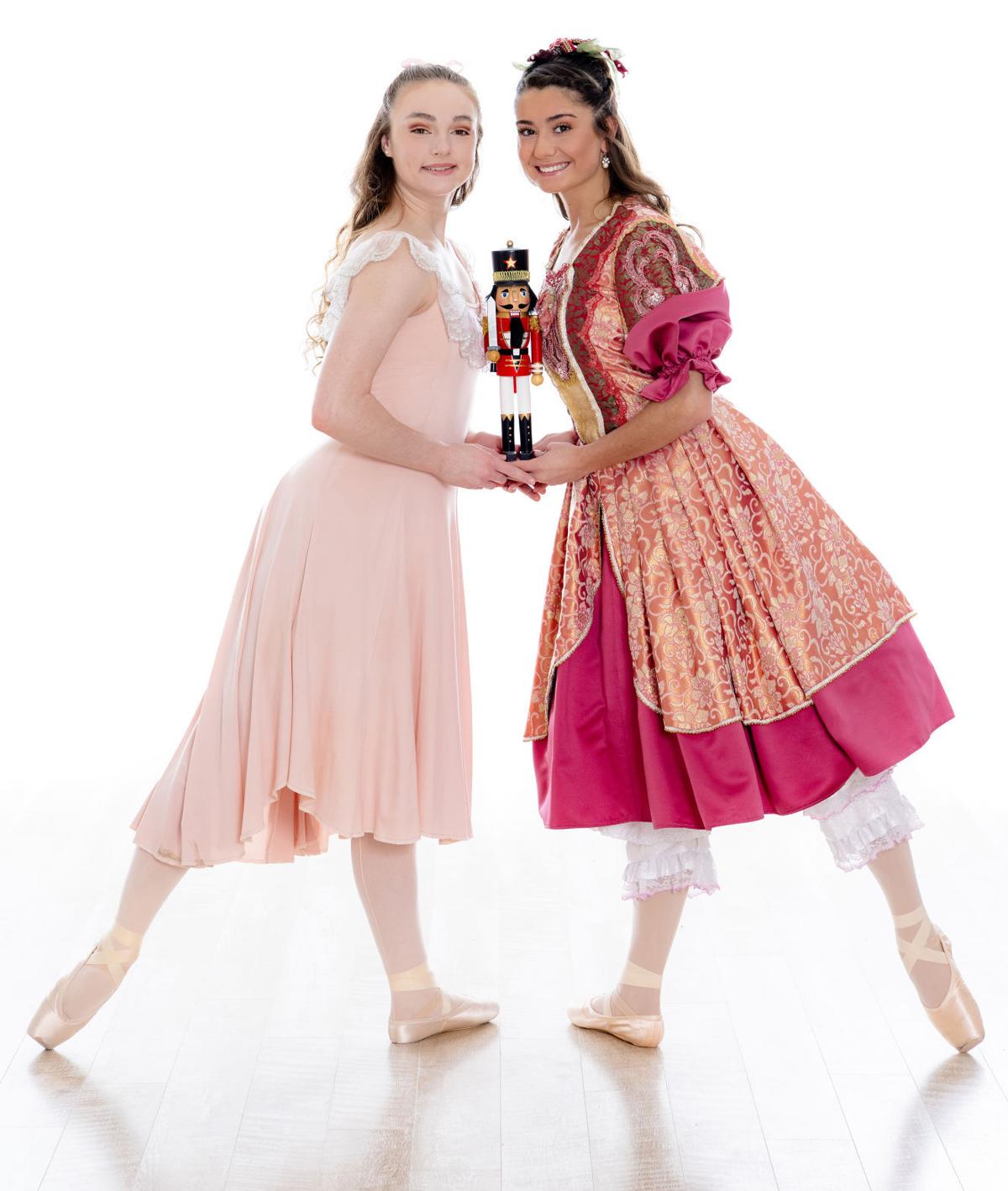 Abigail Hovendick (left), 18, of Milford, and Maggie Oulianova, 17, of Lincoln, will dance the role of Clara in the "Nutcracker" production. 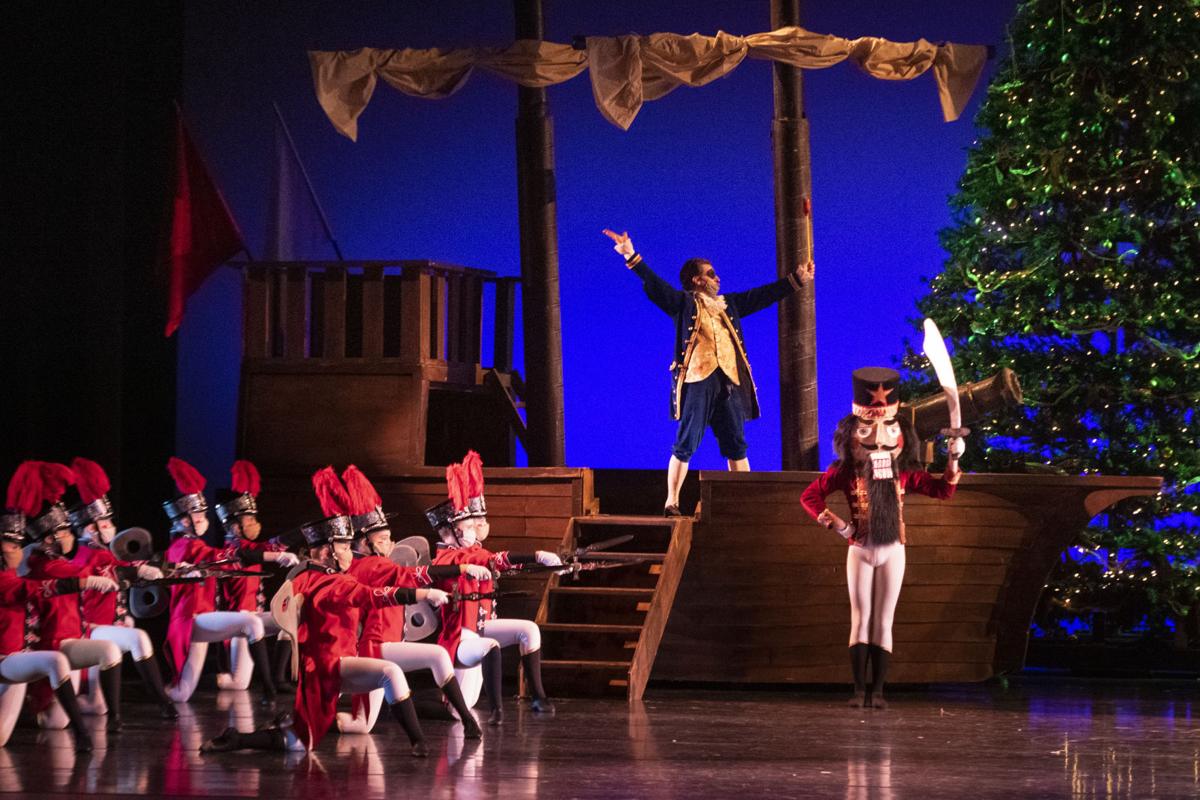 Cast members with the Lincoln Midwest Ballet Co. rehearse a scene from "The Nutcracker" on Thursday at the Lied Center for Performing Arts.