Paul Johnsgard wasn’t only an internationally renowned ornithologist. He was also a fine artist, who, fittingly, carved the birds he observed in the wild into wood.

Johnsgard, who died last week at 89, had some of his work included in a Sheldon Museum of Art exhibition in the 1980s.

“They were strong, beautiful carvings,” said former Sheldon director George Neubert. “They weren’t the kind that had every feather. They captured the mood and the feeling. They were true artistic pieces.”

After that exhibition, Neubert acquired “Trumpeter Swan,” a 1971 carving, for Sheldon’s permanent collection.

Capturing the bird turning its head toward its body, with its black beak touching white feathers, “Trumpeter Swan” is an elegant sculptural piece with flowing lines and just enough detail to make it effective as a view of the swan in the wild.

“Paul came down here and really enjoyed seeing the museum and the collection,” Neubert said. “He called me on his way back and said “You know, George, I never sold the first set of geese I carved back in the ‘60s. I’d like to donate them. That was so sweet.”

In addition to the carvings, Johnsgard was noted for his field drawings of birds, an art form that has largely vanished, replaced by photographs. Johnsgard was also a superb wildlife photographer.

The emeritus professor of biological sciences at the University of Nebraska-Lincoln authored more than 100 books on birds, ecology and natural history.

“I just think he should be known for his art as well,” Neubert said. “He was a hell of a person and very special for Nebraska. We’re proud to have his carvings here. They’re folk art, but something more. He really was an artist.” 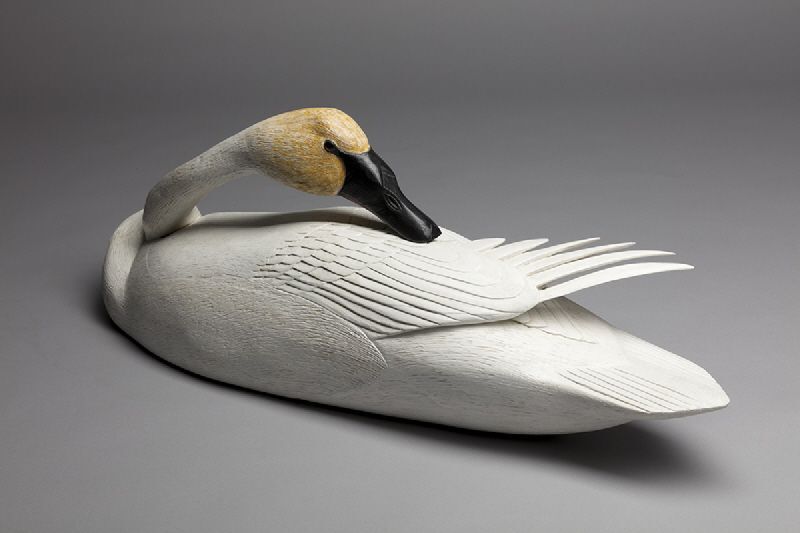 "Trumpter Swan," a 1971 carving by Paul Johnsgard, is part of the Sheldon Museum of Art's permanent collection. 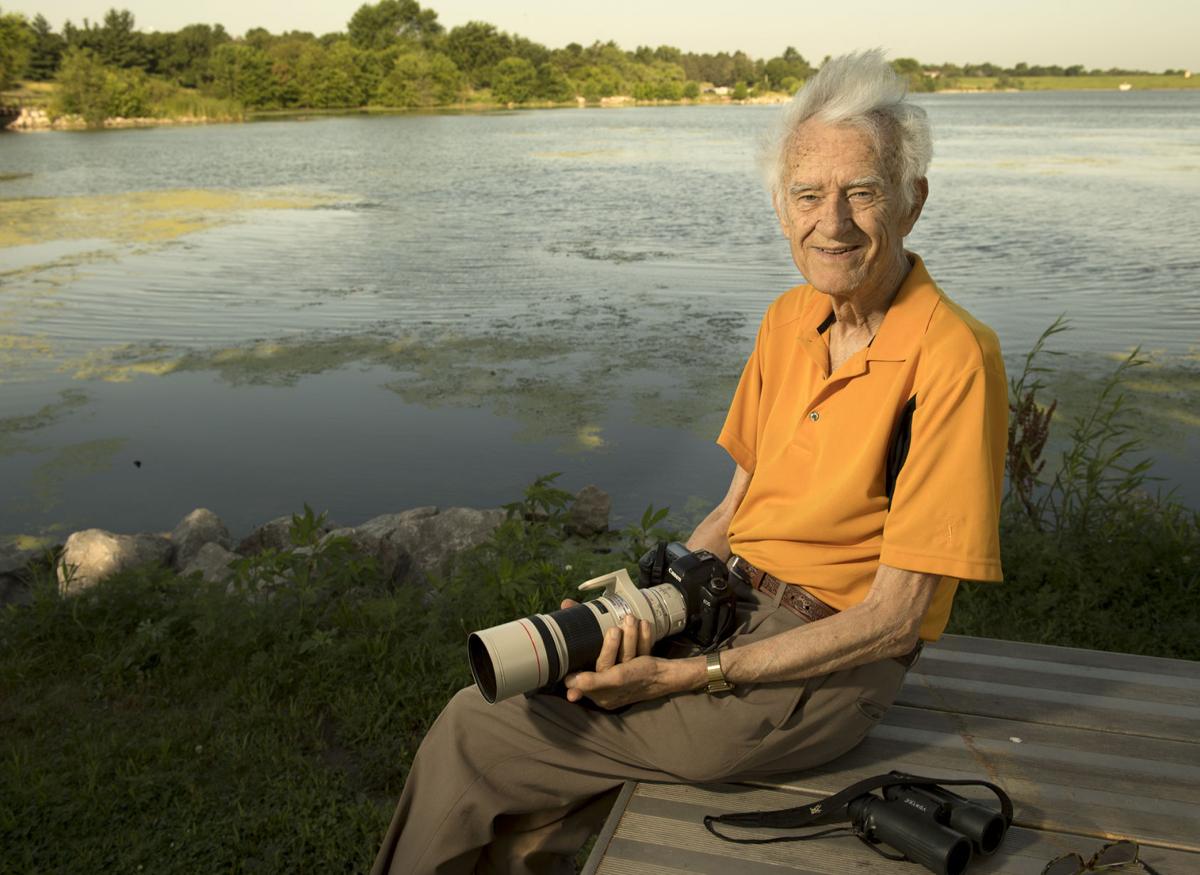 Paul Johnsgard sits for a portrait in June 2019 at Holmes Lake, one of his favorite places to spend time watching birds. The University of Nebraska emeritus professor and prolific author died Friday at 89.