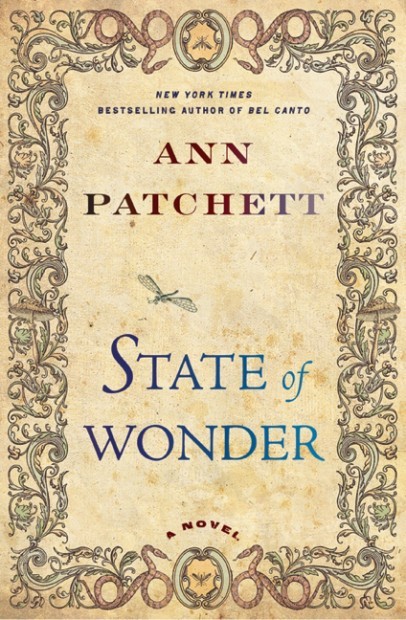 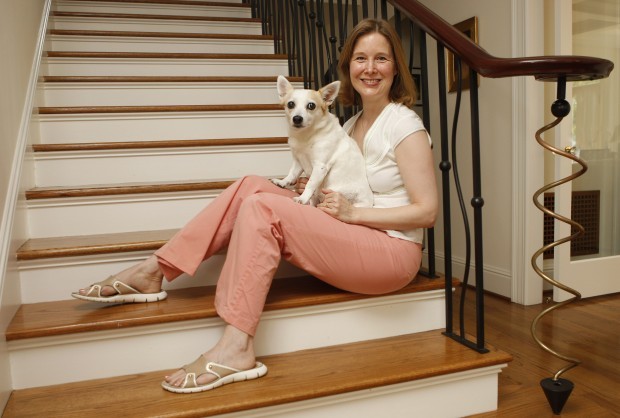 "State of Wonder" is the latest novel by Ann Patchett, the award-winning author of the best-selling "Bel Canto." (Associated Press file photol)

By ANN LEVIN /For The Associated Press

Dr. Marina Singh is an Indian-American doctor employed by a pharmaceutical company that has been spending buckets of money to develop what it hopes will be a miracle fertility drug.

When her amiable office mate, Anders Eckman, an avid bird-watcher and happily married father of three, is presumed dead on an expedition to the Amazon to report back on the progress of the drug's development, Singh is dispatched by the CEO — with whom she's having an affair — to find out what happened and bring Anders' body home to his grieving wife. While there, Marina encounters a brilliant, obsessed and possibly unhinged former medical school professor who is running the research project in the jungle.

This is the basic outline of "State of Wonder," the latest novel by Ann Patchett, the award-winning author of the best-selling "Bel Canto." Though certain plot twists in this pharmaceutical thriller are implausible — could the women of an Amazon tribe bear children until the end of their lives by chewing the bark of an indigenous tree? — I was hooked by page 7. And toward the end, the book became virtually impossible to put down, as our impossibly brave and self-sacrificing heroine — whose biracial heritage echoes that of President Barack Obama — finds herself floating in a pontoon along a remote tributary in a menacing rain forest fending off a tribe of cannibals.

Such Indiana Jones-style flourishes may sound cheesy. But we view the made-for-Hollywood adventure through the eyes of Marina, who is observant, intelligent, empathetic, funny and unusually thoughtful — in short, great company. When Marina contemplates breaking the news of Anders' death to his wife, Karen, she thinks, "It was true that she knew Karen, but only as well as a 42-year-old woman with no children knows a 43-year-old woman with three, as well as any single woman who works with the husband ever knows the wife who stays at home."

Patchett says she wrote the book after thinking about several influential teachers for whom she was nothing more than a name on a class roster. She wondered what it would be like for such a teacher and student to meet again as adults. From that Patchett was able to craft such a spellbinding story from this abstract, somewhat mundane, conceit attests to her extraordinary imagination. Clearly, she has obtained some sort of magical bark that writers chew to produce best-sellers.

Oscars Specials 2021: Ten things you didn’t know about the Oscars

Oscars Specials 2021: Ten things you didn’t know about the Oscars

"State of Wonder" is the latest novel by Ann Patchett, the award-winning author of the best-selling "Bel Canto." (Associated Press file photol)