"We are extremely lucky to have people like you help our business succeed," the post said. "However, there are different ventures we are taking on in this crazy thing called life."

In an interview, Hynek said the economy has been tough, and he is "moving on to better things for my family." He didn't specify what his plans are.

Karpisek, as it turns out, is in the process of resurrecting the market, which is known for its traditional Czech meat products — jelita and jaternice — and the famed Wilber Wiener.

"I'm going back into the meat market," Karpisek said Friday.

Karpisek said he and his wife, Jodi, are working out lease terms with the building's owner but don't have a timeline for reopening the market.

It's likely to be at least a few weeks, though, said Karpisek, who plans to continue in his full-time job as legislative liaison in the state Auditor's Office.

"We're hoping to be in there before Christmas," Karpisek said.

14 great places for food in Nebraska

A group of Saline County residents has filed a lawsuit seeking to stop construction of a wind farm near Milligan.

Green Flash brewery in Lincoln appears to be closed for good

Just three months after dropping food service, the Green Flash Brewhouse and Taproom may have called it quits altogether.

A couple of longtime businesses in northwest Lincoln have closed their doors.

Diamonds are forever, but 40 years is enough for Wright's Jewelers owners

After graduating from high school in Hebron, Tom Wright went to college for one year at Nebraska Wesleyan University but quickly realized it w…

A packed Park Centers Banquet Hall signaled the start of the holiday season on Sunday afternoon.

Unemployment rates remain higher than a year ago

Unemployment rates across the state remained elevated in October compared with a year ago, according to the latest data from the Nebraska Depa…

Small Business Administration lending up in Nebraska in 2019

After a down year in 2018, small business lending rebounded in Nebraska this year.

Two bakeries and a coffee shop are closing their doors this month. 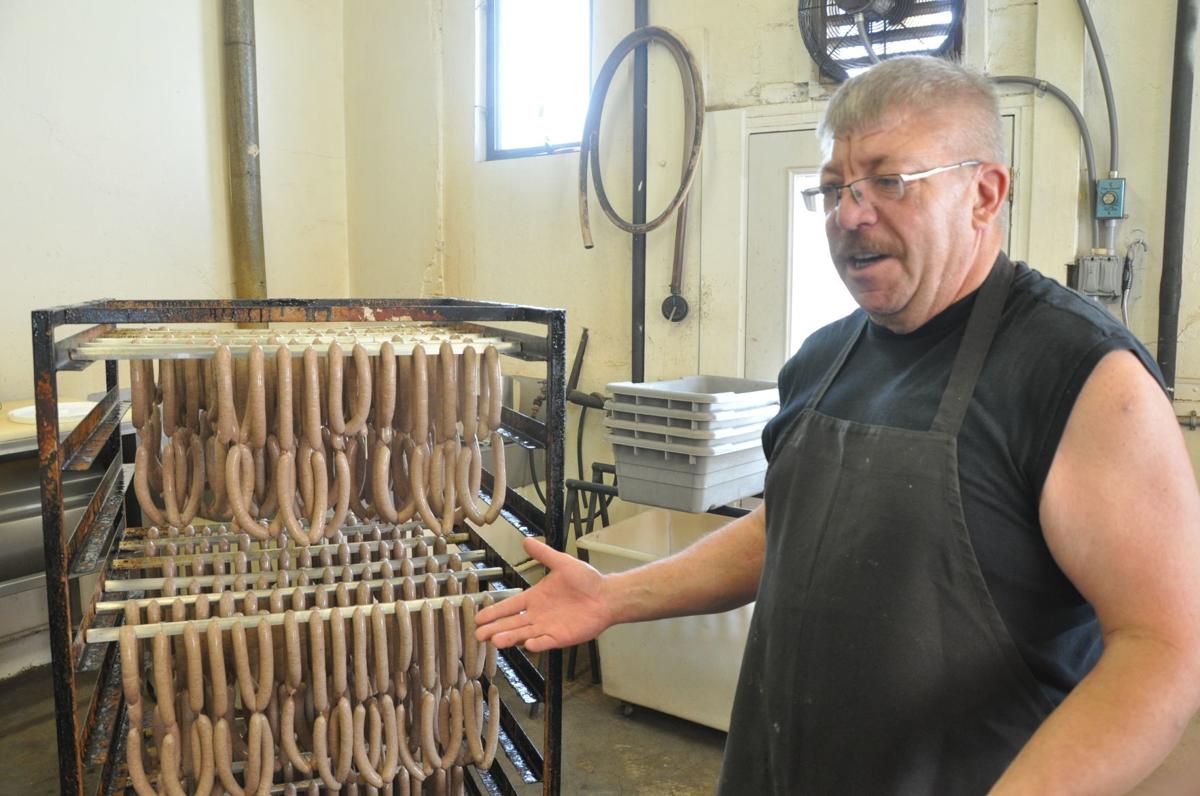 Strings of Wilber Wieners hang from racks at the Wilber Meat Market ahead of the 2014 Czech Days festival. Terry Hynek, the market's owner, announced plans to close the business this week. 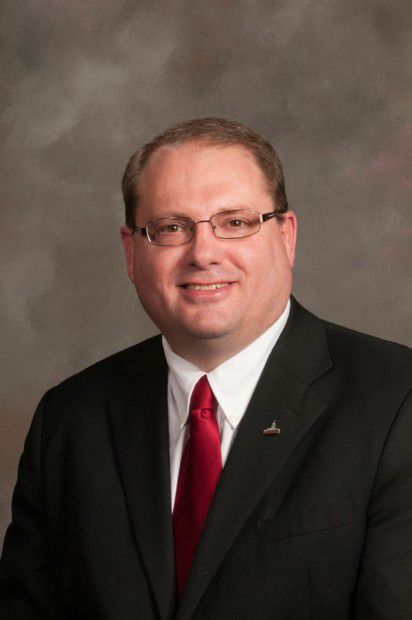