When Derrick Pearson moved to Lincoln three years ago, he figured he’d retire from a long career in coaching, athletic management and broadcasting and become a Husker fan.

Drawn to Lincoln from Houston by his wife, Rebecca, who’d been visiting the city a dozen times a year to do consulting with Talent Plus in her work in marketing and branding for ExxonMobil, Pearson was willing to retire a bit early from running South and Central Asian language services at Voice of America.

“My wife wanted to be here; she wanted to live here,” he said. “She was coming here once or twice a month to consult with them (Talent Plus). And she said, 'You know, it's sports; you'd come here and hang out and go to Husker games.’ OK, fine.”

But the retirement thing didn’t quite work out as he envisioned.

Shortly after arriving in Lincoln, he was in talks with a group of radio stations about taking over management. When that fell through, Pearson was encouraged to look into an opening at 93.7 The Ticket (KNTK-FM).

Given his life and work experience, Pearson appeared to be a natural fit for the sports talk station.

A three-sport athlete in high school in Arlington, Virginia, Pearson played baseball at Virginia Commonwealth University and later coached football, baseball and basketball at the high school level in Virginia, Texas and Utah, as well as Team USA Football.

He’d hosted television shows for the NFL’s Carolina Panthers and Washington team and hosted a Salt Lake City radio talk show with Ron Boone, the Omaha native who went on to play in the NBA and whose son Jaron played for Nebraska in the 1990s.

But it took three interviews before he was offered the job in Lincoln.

“He might be conservative with that number,” said station manager Mark Onwiler, who was one of those who interviewed Pearson. “It was a little baffling that a person with his experience would show up at our door when we happened to be hiring. We had to ask him, ‘Why are you here?'”

Pearson, who’s known as DP on the air, eventually got the job. Then, last year, he got a surprise.

“I was hosting the midday show, right? And midway through 2021, Ron Romero, who owned it, said, “Hey, I'm thinking of selling the station … maybe some of your athlete friends would want to buy it,’” Pearson said. “I said, ‘No, if you're selling it, my wife and I will buy it.”

The Pearsons took over management of The Ticket in June.

“There’s a long historical issue with people of color being able to own radio stations, and all the boundaries and bridges you have to cross in order to do so,” Pearson said. “The universe being really cool, it put me here in a place with somebody who's willing to sell a person of color a radio station, or sell a woman a radio station.

With the purchase of the station, Pearson said, came the responsibility to make The Ticket a success, not just for themselves but for other people of color and women who might be looking to buy a station.

“If we fail, who gets the next opportunity?" asked Pearson, who describes himself as the energy source and his wife as the powerhouse.

Shortly after taking over, Pearson began putting his stamp on the independent station that first went on the air doing sports talk in 2011.

“Derrick is a man with big ideas, big vision and he’s not someone who lets obstacles get in his way,” Onwiler said. “I think sometimes he thinks bigger than the rest of us and has to drag us along with him. But I haven’t seen anything that he’s envisioned that hasn’t come true.”

At The Ticket, he's encouraged the station’s hosts to tone down the hot takes and wild speculation that drives most sports talk conversation, replacing it with information.

In December, three hosts left The Ticket, one to a station in Omaha and two who left the radio business. They, Onwiler confirms, weren’t forced out by Pearson, as some had speculated.

But their departure created an opportunity for him to implement more of his vision.

“What it allowed me to do is change the direction of the people that are here,” Pearson said. “And so we brought in former Huskers."

Jay Foreman, Erick Strickland and Vershan Jackson have shows on The Ticket, which also has programs featuring 22 current Nebraska athletes.

The station is now on the air from 6 a.m. to at least 10 p.m. daily, and Pearson said that programming should extend to midnight in the future.

“I offer more things now," Pearson said. "With that comes more expense, but if done right, it comes with more support. And we need this community to get behind it.”

Getting the station to pay for itself will let the old coach behind the microphone fulfill his vision for what The Ticket can be.

“I want a place where Huskers come to talk," he said. "It's just this meeting place where we can come talk about the games that you care about, about the people that you love. And then get together and look forward to the next great thing.

"That's my version of what sports radio should be: Have some fun, get smarter while you do it, and then I'll meet you here tomorrow and we'll do it again.”

I’ve chosen my favorite reviews of 2021 -- aimed at telling the year’s arts and entertainment story through the biggest events.

The first major concert to play Lincoln since March 2019 took place on June 11 at Pinewood Bowl. About 4,400 people made their way to Pioneers…

Some 90,000 people filled Memorial Stadium on Aug. 14, when Garth Brooks became the first solo artist to play a show there, setting an attenda…

Chris Stapleton and the crowd deliver fine concert at arena

PenLink's CEO said its recent acquisition of the GeoTime product line will mean immediate growth of its workforce by 30% or more.

Over the past couple of years, Lincoln has lost two entertainment options that combined pizza and games: Chuck E Cheese and Champions Fun Center.

But it will soon get a new option.

NioCorp CEO Mark Smith said "these transactions have the potential to put NioCorp on the fast track to obtain the required project financing."

Downtown Lincoln bar closing at the end of the month

A downtown bar that was for several years in a row crowned Nebraska's best beer bar has announced that it's closing.

Lincoln Craft Beer Week and Lincoln YP Week began Monday and have a number of events over the next few days.

The unions have been fighting rumors on social media that they would impose the deals on workers if they vote to reject them. 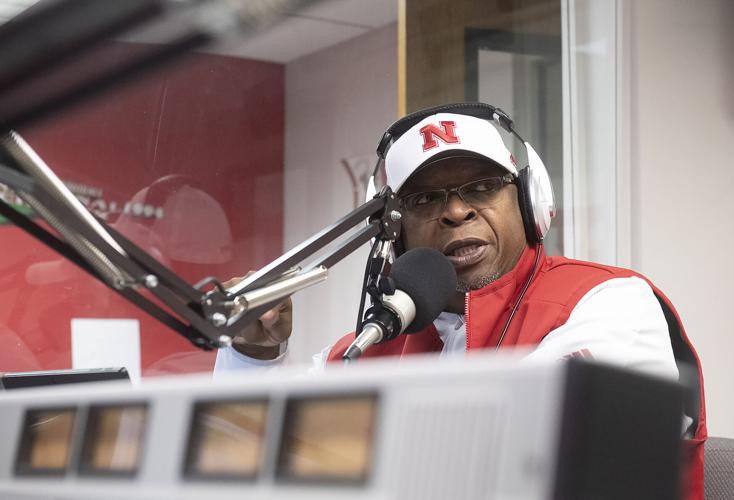 Last year, Derrick Pearson went from hosting a radio show on 93.7 The Ticket to owning the Lincoln sports talk station with his wife, Rebecca. "It's just this meeting place where we can come talk about the games that you care about, about the people that you love." 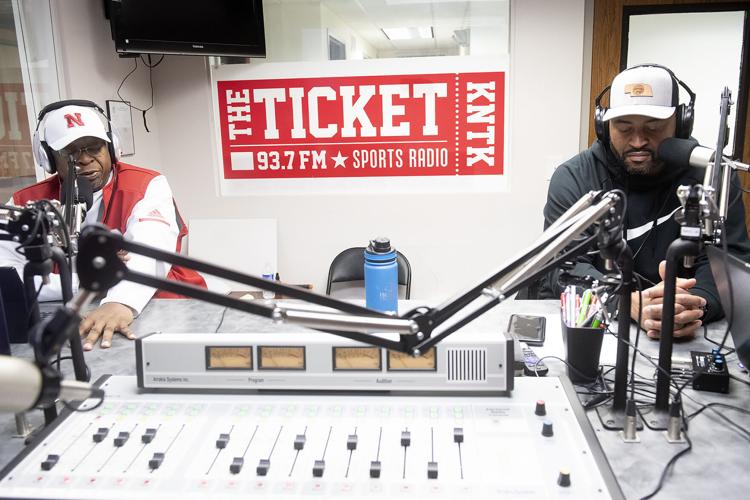