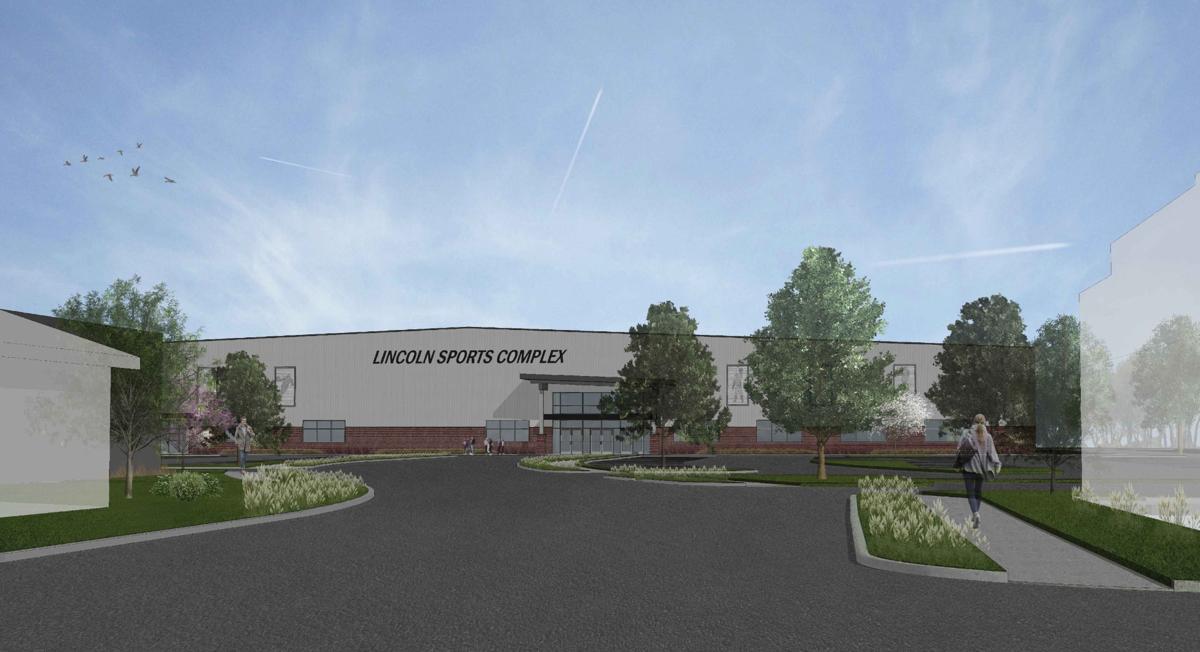 The proposed Lincoln Sports Complex at 150 S.W. 14th Place will include energy efficiency improvements thanks to a new loan program being used for the first time in Lincoln. 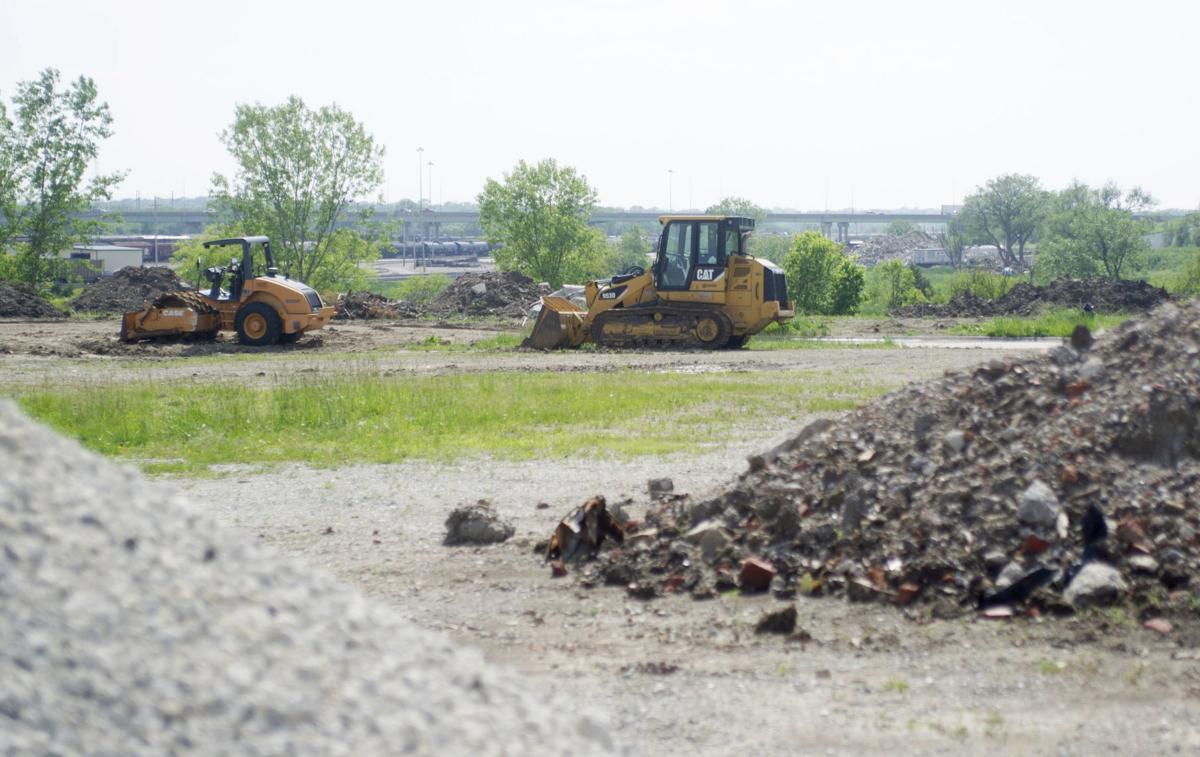 Construction is underway at the site of the future Lincoln Sports Complex.

When the new Lincoln Sports Complex opens, hopefully before the end of the year, it will have a number of energy-efficient features, including LED lighting, a high-efficiency heating and cooling system and a plumbing system focused on reduced water usage.

To help pay for those improvements, developer Sam Manzitto Jr. is using a financing mechanism that has never before been used in Lincoln.

He said the $8 million, 92,000-square-foot facility, which will include basketball and volleyball courts and an athletic training area, is a unique project, "so we had to get creative on financing."

That includes tax-increment financing, New Market Tax Credits, which are tax credits provided to lenders on projects in distressed areas, and PACE loans.

The PACE loan was, "basically a way for us to use our TIF dollars better," Manzitto said.

PACE loans have been around in one form or another for more than a decade, but they only became legal in Nebraska in 2016.

In addition to the state authorization, cities have to approve them. Omaha voted to allow PACE loans in 2017, and Lincoln followed suit last year.

There have been a handful of Omaha projects using PACE loans, but the Lincoln Sports Complex, which is under construction near Southwest 14th and West O streets, is the first one in Lincoln.

Petros PACE Finance LLC, which focuses solely on offering commercial PACE loans in the 36 states where they are legal, started lending in Omaha last year, and the Lincoln project is its sixth in Nebraska.

The Lincoln Sports Complex project, "is a great example of how developers can leverage C-PACE alongside traditional debt and other tax credit enhancements," said Mansoor Ghori, CEO of Petros PACE Finance.

Frank Uhlarik, who was the city's sustainability coordinator but has transitioned to a different role in the Transportation and Utilities Department, said PACE loans, in addition to creating incentives for energy efficiency in building projects, also take some of the pressure off of using tax-increment financing.

"It adds to the tools developers have and the city can offer," he said.

Though PACE loans are often used on TIF projects, there is no requirement that they be used only in blighted or low-income areas.

In fact, Uhlarik said Petros PACE has notified the city that it is interested in providing a loan for a second project in south Lincoln.

The loans have advantages for the lender, developer and municipalities.

Payback is done through a property assessment, and the repayment obligation transfers with ownership of the property, which virtually guarantees that the lender will eventually get its money back. Interest payments to the lender also are tax-deductible.

Manzitto said one of the big advantages for the borrowers is that the loans are nonrecourse, which means that while the lender can seize the property as collateral, it can't pursue the borrower for any further payment. The loans also come with fixed rates and have long payback periods, making them affordable.

Cities and counties do not incur any tax or other liability related to the loans, which Uhlarik said is a big reason Lincoln officials agreed to approve their use on the sports facility project. The loans also help the city meet its energy efficiency goals in TIF projects while freeing up TIF funds for other project elements.

He said he expects there will be more interest in using the loans on Lincoln projects as the city becomes more familiar with them and more developers find out about them.

An update on a hotel, apartments, parking garages and more

In September, the new $85 million, 220,000-square-foot Scheels opened its doors, offering visitors to SouthPointe Pavilions not only more merc…

New basketball facility in southwest Lincoln to have Husker connection

You may not have heard of Lloyd Williams, but you've probably heard of his wife, Nebraska women's basketball coach Amy Williams.

SCHUYLER — Parkview One Stop was a happening place Monday morning.

"It's been a tough four years for the complex, since about 2015," said Dan Lesoing, president of LSF, said during a ribbon cutting ceremony Friday. "Now we're going in the right direction."

Windstream to put its name on new Lincoln sports complex

As part of the five-year deal that will go into effect when the complex opens in March, it will be called the Kinetic Sports Complex. Kinetic is the business name for Windstream's Internet, phone and TV services.

The proposed Lincoln Sports Complex at 150 S.W. 14th Place will include energy efficiency improvements thanks to a new loan program being used for the first time in Lincoln.

Construction is underway at the site of the future Lincoln Sports Complex.