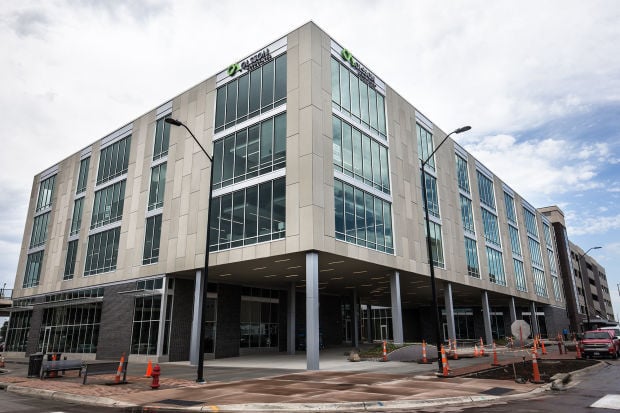 Q2 Solutions will open a 20,000-square-foot office in the Olsson Associates headquarters building at 601 P St. early next year. 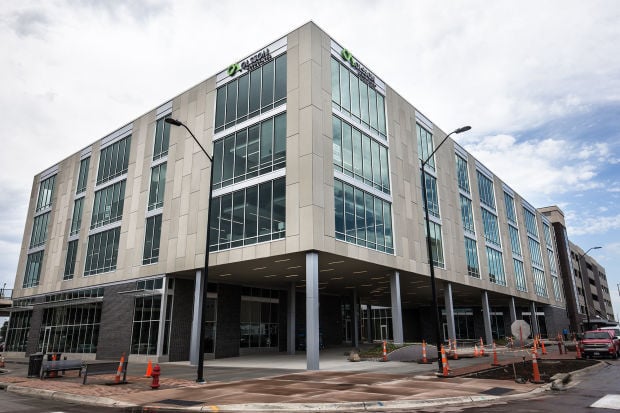 Which Wich will open its first Lincoln location next month at the Olsson Associates headquarters building at 601 P St.

A Texas-based technology company plans to expand in Lincoln with new office space in the West Haymarket.

Q2 Holdings, a publicly traded provider of secure, cloud-based virtual banking solutions for credit unions and community banks, on Tuesday announced plans for a 20,000-square-foot office on the fourth floor of the Olsson Associates headquarters building at 601 P St.

Q2, which has its headquarters in Austin, Texas, bought Centrix Solutions, a Lincoln-based company that provides financial institutions with software products that detect fraud, manage risk and simplify compliance, in August for $20 million.

The new space at 601 P St. will be the new home to the current Lincoln employees, as well as new employees the company plans to hire, including developers, project managers and implementation engineers.

Tim Schnell, senior vice president of Centrix, which is now a division of Q2, declined to say how many new employees will call the Lincoln office home, but he said some of the new hires will work for other divisions of Q2. Centrix had 26 employees when it was acquired.

"This is, in essence, an opportunity to have a satellite office," Schnell said.

Schnell said Q2's top management visited the Haymarket when they were in town to announce the acquisition and were "very, very impressed" with the area.

He said with its location near the University of Nebraska-Lincoln, major hotels and other amenities, it became "pretty much a no-brainer" for the company to locate there.

Q2 said the new office, which will be about three times larger than Centrix's current space near 70th and A streets, will open sometime in the spring.

A couple of reports released Tuesday pointed to the strength of the local and state job markets.

A chain restaurant and craft beer bar has plans to set up shop in the West Haymarket.

Hudl made the "Super Bowl" of business expansion announcements Thursday.

There were stair railings missing, bare walls where art is supposed to be and contractors still in the building doing painting and other touch…

Allstate to add jobs in Lincoln

Allstate Corp. plans a new call center operation at its Lincoln office and will add at least 20 jobs.

Lincoln-based Olsson Associates expanded to more than 1,000 employees with the acquisition of Lutjen, a Kansas City area engineering company.

Q2 Solutions will open a 20,000-square-foot office in the Olsson Associates headquarters building at 601 P St. early next year.

Which Wich will open its first Lincoln location next month at the Olsson Associates headquarters building at 601 P St.