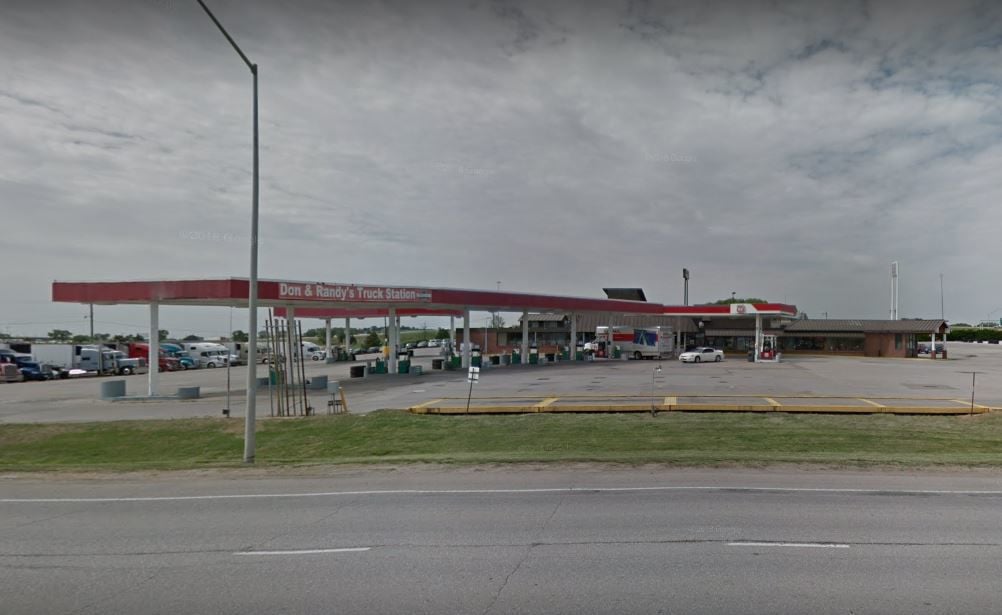 The Coobler Inn Motel and Don and Randy Shoemaker's Truck Station both have closed, and the entire property is being offered for sale.

A couple of longtime businesses in northwest Lincoln have closed their doors.

Don Shoemaker, who started the truck stop along with his brothers, died in April, and his son Randy has been running the operation by himself since then.

"It's just a little much for Randy to do," said Richard Meginnis, president of NAI FMA Realty.

"He just decided it's time to retire."

NAI FMA is listing the entire 23.5-acre property for sale for $3.4 million.

Shoemaker's got its start at Northwest 48th and West O streets in 1969, when Don Shoemaker and brothers Harley and Roger bought the former Skelly Oil Co. truck stop for $240,000 and renamed it.

The family built the Cobbler Inn in 1986.

A dispute between Don and Harley in 2008 led to the construction of a new Shoemaker's Truck Station across the highway.

Don and Randy continued to operate the first location, which they renamed Don and Randy Shoemaker's Truck Stop, as well as the motel.

In addition to the truck stop and motel, the site, which is right off of Interstate 80, contains a maintenance shed as well as several acres of undeveloped land.

Tom Graf, a sales associate with NAI FMA, said the zoning designation on the land allows a wide range of commercial uses.

"We're really excited about the prospects on the site," he said.

Don Shoemaker, who along with his brothers helped found the Shoemaker's Truck Stop business in Lincoln, died April 8 at age 87.

It's been more than a dozen years since the city declared Lincoln's entire West O Street corridor blighted, and though there have been a few r…

Ichiban Sichuan, a Chinese restaurant in The Haymarket, has closed its doors.

Wilber Meat Market closing, but not for long

Goodcents adding to its offerings with pre-packaged to-go meals

When owners of the local Goodcents franchise found out the sandwich chain was going to start offering pre-packaged healthy meal options, they …

The 9,300-square-foot travel center is open 24 hours a day and has Subway and Chester's Chicken restaurants

The company has no plans to use the site itself and likely will seek private development.

The Coobler Inn Motel and Don and Randy Shoemaker's Truck Station both have closed, and the entire property is being offered for sale.