The top three companies from each of the four categories were honored Thursday at Haymarket Park before the Lincoln Saltdogs' game against Houston.

Olsson won the category for extra-large companies, with more than 150 employees, winning its division for the second straight year. Nelnet and Madonna Rehabilitation Hospitals were second and third, respectively.

DataVizion won the medium company category, for those with 25-50 employees. Opendorse was second, followed by Don't Panic Labs.

Complete Hearing won the small company category, for those with 10-24 employees. KidGlov was second, while Merrill Lynch took third.

Caitlin Mace, a student from Northeast High School, won the Honorary Community Impact Award for her volunteer service to the Lincoln Police Department and other law enforcement agencies.

The Best Places to Work Awards come from employee surveys and research by Quantum Workplace of Omaha.

Pam Bourne, an attorney for event sponsor Woods Aitken, addressed the crowd before the  awards were handed out. She stressed the importance of employee satisfaction to the health of a company.

Lincoln is the smallest market to receive analytics from Quantum Workplace, the firm that organizes the surveys and data for the competition, Bourne said. But a high number of interested companies shows what makes Lincoln special, she said.

"Lincoln, you are amazing," she said, "and we are here to stay."

Cassie Neary, director of partnerships at Quantum Workplace, said it found 67% of survey respondents to be highly engaged, up 7% from last year, but still 6 percentage points short of the national average. In all, 91% of respondents in Lincoln said they believe their company will be successful in the future, she said.

"You are batting 1.000," said Woods Aitken Firm Administrator Dennis Mann, "and you have a lot to be proud of."

Dr. Kathy Farrell, dean of the University of Nebraska-Lincoln College of Business, delivered the keynote address, speaking about the importance of a good workplace culture and the community's commitment to that goal. She said she recognized immediately that Lincoln was a special place while interviewing for her job in 1993.

"When I visited the University of Nebraska there was something different," she said, "and that was the people."

Biz Bits: Where do Nebraska residents rank in tax payments?

Assurity planning apartments near its headquarters

The incident happened around 4 a.m.

Daily trains, suspended for the pandemic, have been returned to full service.

Electric vehicles will be available for test drives from 10 a.m. to 3 p.m. on July 24 at Haymarket park.

The History Nebraska marker will be dedicated at 10 a.m. Saturday at the lake near Northwest 48th and West Cuming streets, next to Arnold Elementary School. 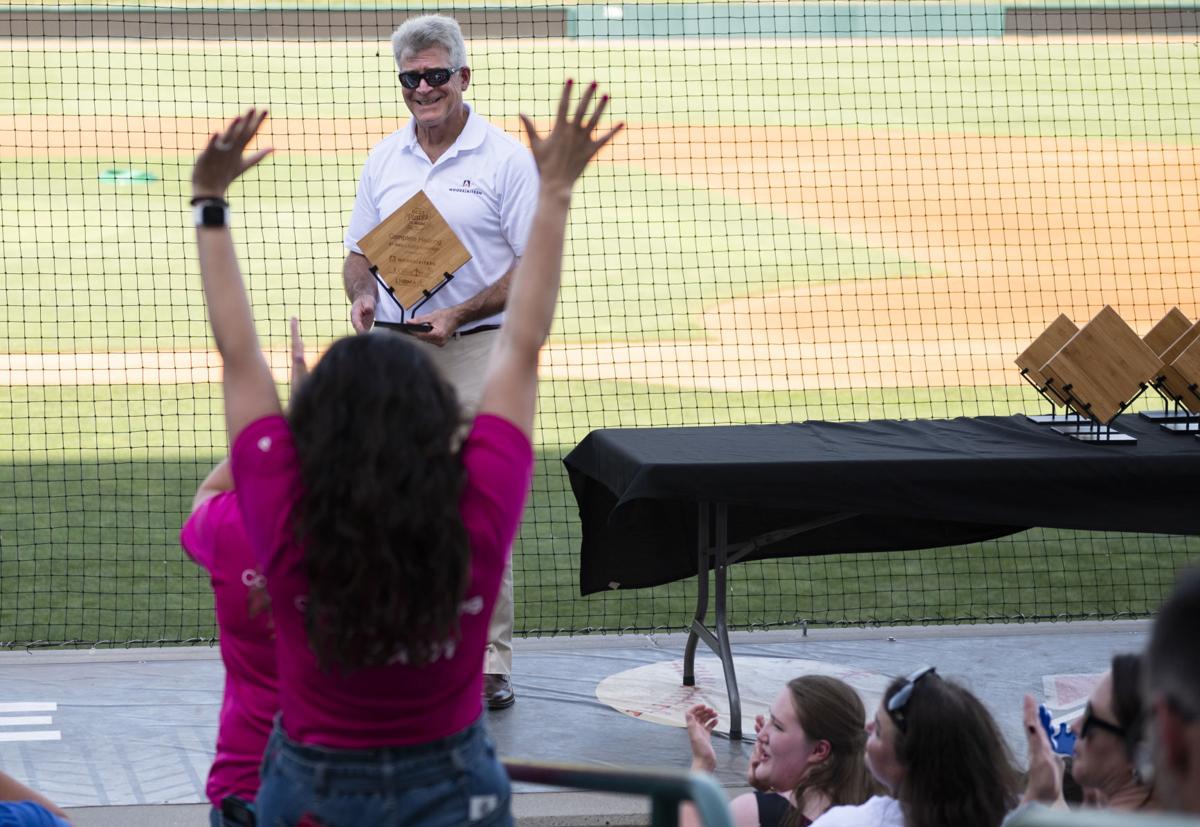 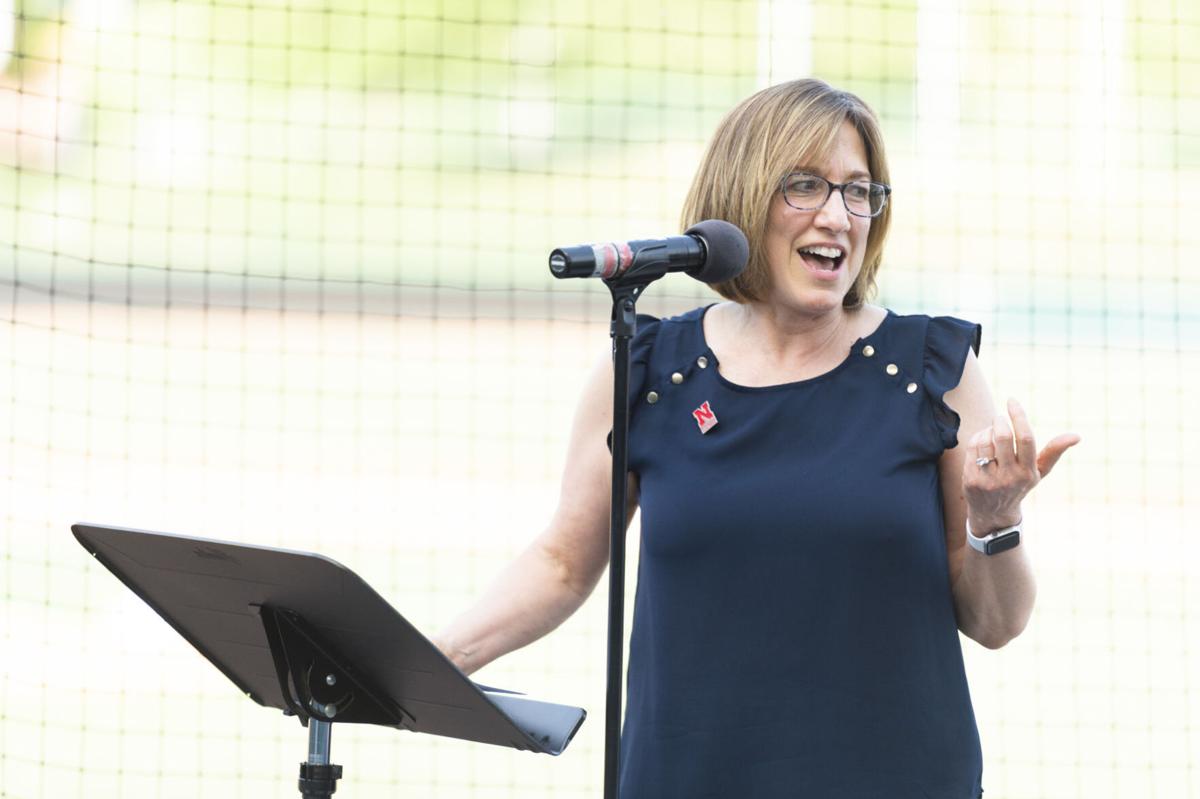 Dr. Kathy Farrell, the dean of the College of Business at the University of Nebraska-Lincoln, gives a speech to the crowd on Thursday at Haymarket Park. 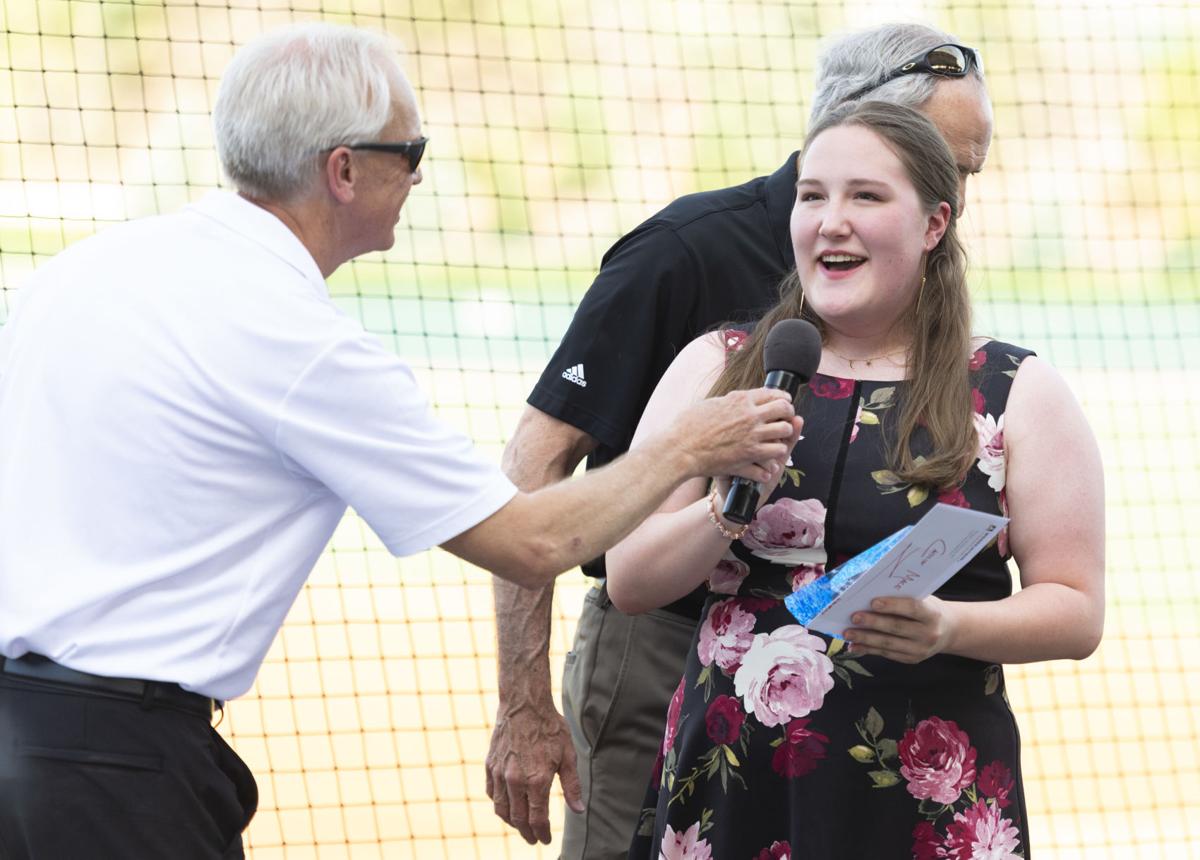 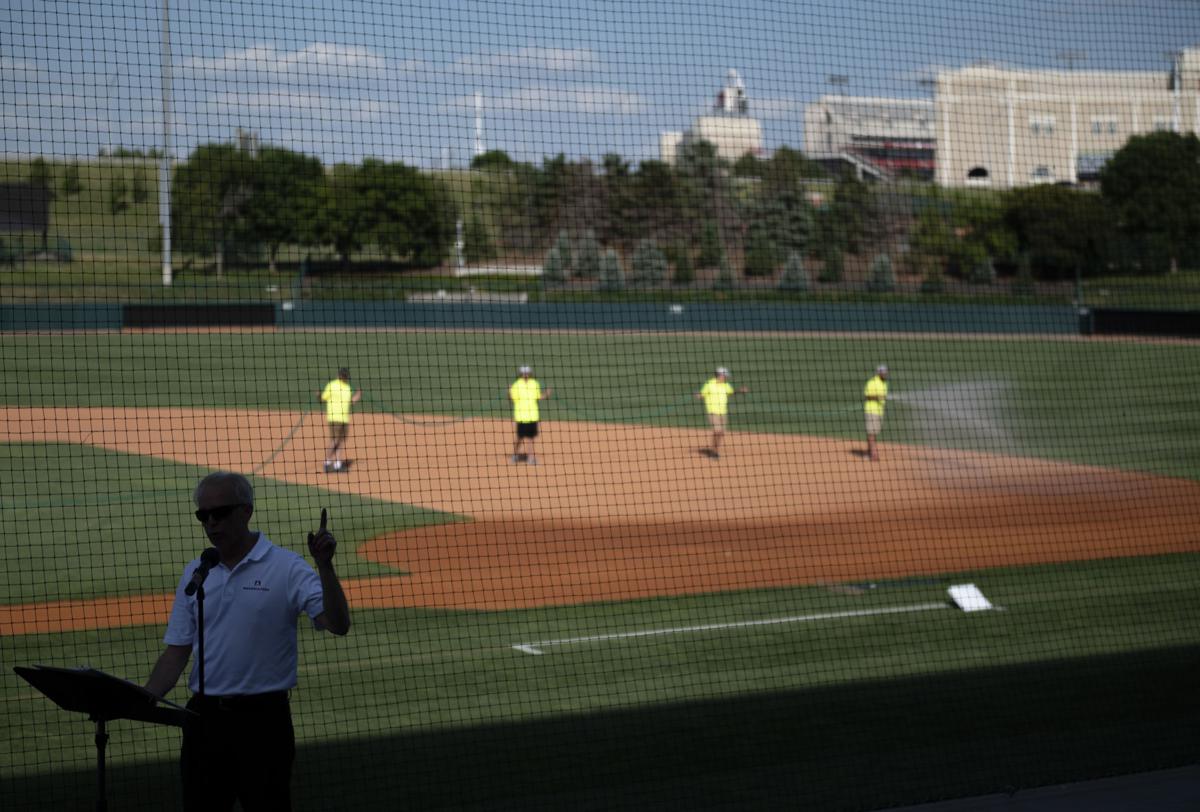 The grounds crew works on the field during the Best Places to Work Awards on Thursday at Haymarket Park. 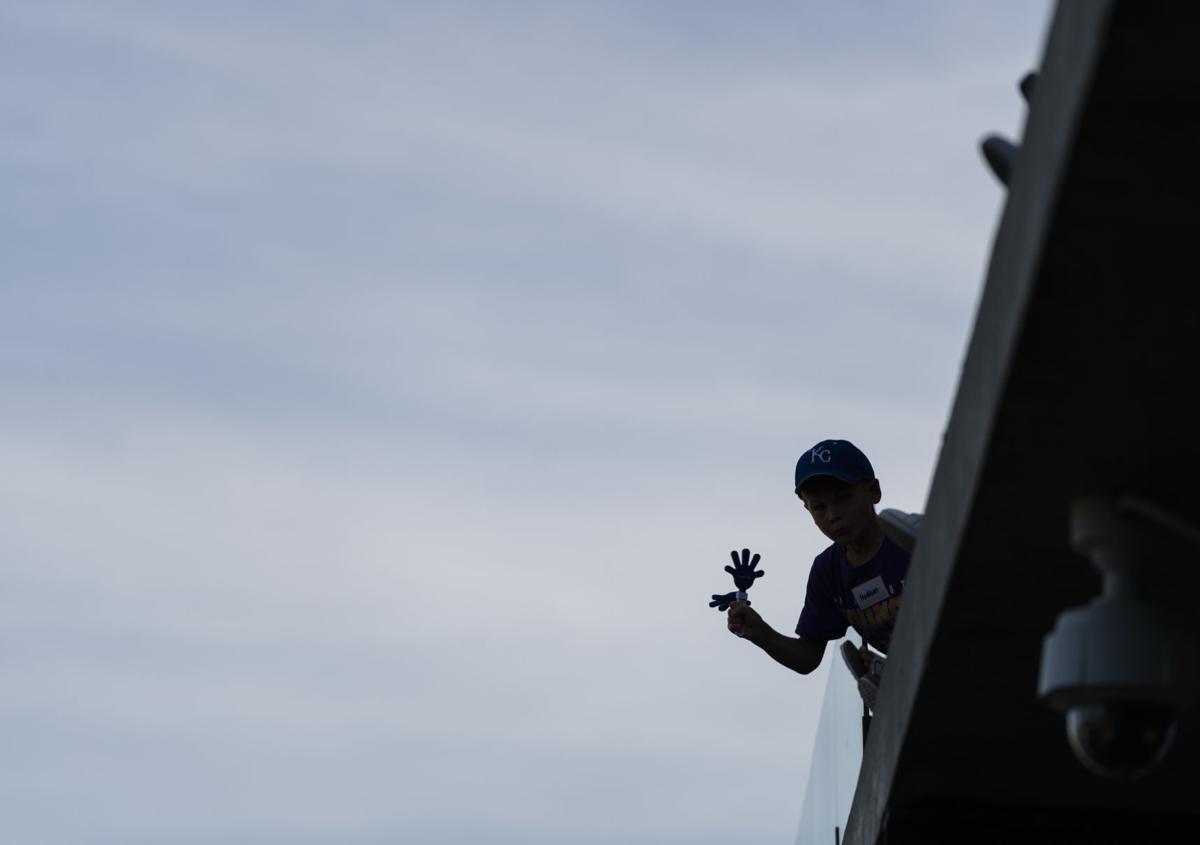 A child shakes his clappers during the award ceremony on Thursday at Haymarket Park.