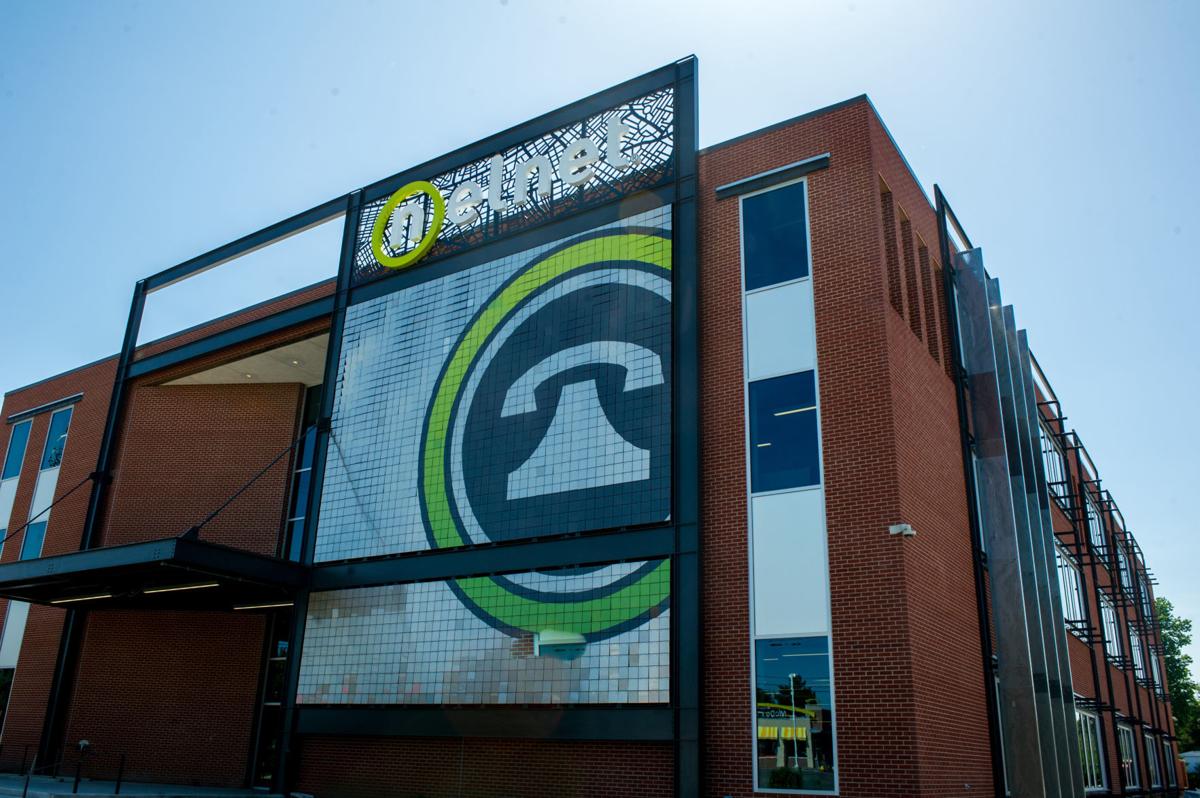 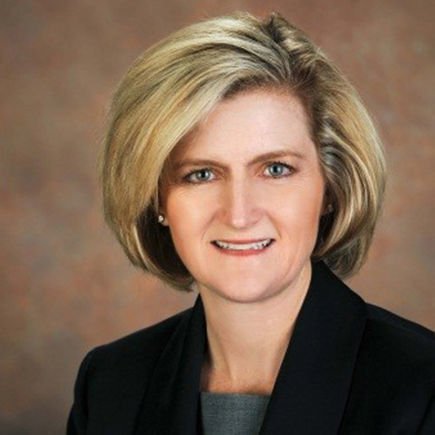 Nelnet has revived its plans to get into the banking business.

The Lincoln-based financial company announced Tuesday that it has refiled its application with the Federal Deposit Insurance Corporation and the Utah Department of Financial Institutions to establish Nelnet Bank.

Nelnet had originally filed the application in June 2018 and then withdrew it in September 2018 following "constructive dialogue" with the two banking agencies. It said at the time that it considered the withdrawal temporary and planned to modify the application and resubmit it.

Nelnet said in a news release that, if the charter is granted, Nelnet Bank would operate as an internet bank franchise with a home office in Salt Lake City.

It would focus on providing private student loans and offering refinancing options to people with existing student loans. It also would offer deposit accounts.

Nelnet said it plans to fund the bank itself with an initial capital commitment of $100 million.

"The bank's goal is to help students and families make their educational dreams possible with financial planning and product features that promote informed financial decisions as well as healthy spending and savings habits," Andrea Moss, the recently appointed CEO and president of Nelnet Bank, said in a news release.

Moss, who is based in Utah, was previously president of Comenity Capital Bank and has 27 years of experience in the financial services industry.

Nelnet said in a news release that it expects a decision on its banking application to take "an extended period of time."

The industrial bank charter the company is seeking would allow it to own the bank without having to incorporate a separate holding company. It would be chartered at the state level in Utah and still be eligible for FDIC insurance.

The industrial charter was created more than 100 years ago to make it easier for financial companies to create bank-like institutions to serve poor factory workers. However, in recent years, financial services and technology companies have attempted to use the law to create their own banks.

The Independent Community Bankers of America asked the FDIC in July 2018 to reject Nelnet's application and impose a moratorium on other applications.

Christopher Cole, executive vice president and senior regulatory counsel for the group, said it's a loophole that allows companies to create a bank while owning other businesses, something traditional bank holding companies can't do.

That creates an "uneven playing field" for existing banks, he said. Cole said there also is a concern that mixing commerce and banking can lead to issues such as unfair lending practices.

Nelnet said Tuesday that it has withdrawn its application to start its own bank.

Nelnet said Thursday that it has filed an application with the Federal Deposit Insurance Commission to establish its own bank.

The Nebraska banking industry is continuing to sound like a broken record -- as in broken profit record.

Two Southeast Nebraska banks have agreed to buy a troubled bank in a three-way merger.

The new branch next to Lululemon in the former Post & Nickel space at 14th and P streets opened Tuesday.

Nelnet said it nearly doubled its net income in the fourth quarter compared with a year ago.

Nelnet gets approval to start its own bank

The bank, which is what's called an industrial bank, will operate as in internet bank.