Nelnet on Thursday announced the largest acquisition in its history.

The two companies are among the four major servicers of federal student loans, and both have contracts that go until June 2019. Nelnet said they will continue to compete separately for that business.

Eventually, the companies plan to consolidate some operations, Nelnet said in a news release.

Asked what if any effect the deal would have on Nelnet's Lincoln operations, spokesman Ben Kiser said it will be "great" for the city.

"Anytime a hometown company is growing and successful, it’s good for our community," Kiser said.

Growth has been an almost constant theme for Nelnet over the past several years.

Since 2009, it has more than tripled its local workforce to more than 2,400 workers and has grown the company through acquisitions and diversification.

In late 2015, Nelnet bought telecommunications company Allo Communications, and it is a major investor in Hudl and other local startups. It also has invested in several major local real estate developments, including the Telegraph District east of downtown.

All the while, it has steadily grown its federal student loan servicing business.

Nelnet and Great Lakes already had been collaborating, forming a joint venture last year to bid on a new federal contract that seeks to create a single servicing solution for student loans.

The companies said that project will continue.

Nelnet said the acquisition of Great Lakes is expected to be completed in January, although it still must be approved by regulators.

Investors were pleased with the merger news. Nelnet's stock closed up more than 10 percent to an all-time high of $56.55 a share.

Investors pour another $30 million into Hudl

Hudl, which set a record in 2015 by capturing the biggest-ever venture capital investment in a Nebraska tech company with $72.5 million, has s…

Now that the Department of Education has scrapped plans to award all federal student loan servicing to one provider, Nelnet said it is ready t…

A couple of months ago, I wrote a story about how wireless phone stores have been one of the most active retail tenants this year in terms of …

A Lincoln-based software company is changing its name.

NRC Health said its third-quarter profit fell, largely because of expenses related to its plan to consolidate its stock from two classes of sh…

Hudl, founded in Lincoln as a startup, moving 350 employees into its new HQ

Hudl's Lincoln employees will be moving into their new digs Monday, and it won't be long before the rest of the company pays them a visit.

NRC Health has announced a revised plan to retire its Class B stock shares.

A startup company that moved its operations from California to Lincoln earlier this year is facing lawsuits from two investors.

Allo Communications has signed up its first customer outside of Nebraska.

At least two Lincoln companies are planning to use their expected windfall from tax cuts to pay bonuses to employees.

A Lincoln entrepreneur was honored Thursday night for his company's growth by a Kansas City-area entrepreneurship group.

Nelnet on Wednesday announced that it has completed its purchase of Great Lakes Educational Loan Services Inc. from Great Lakes Higher Educati… 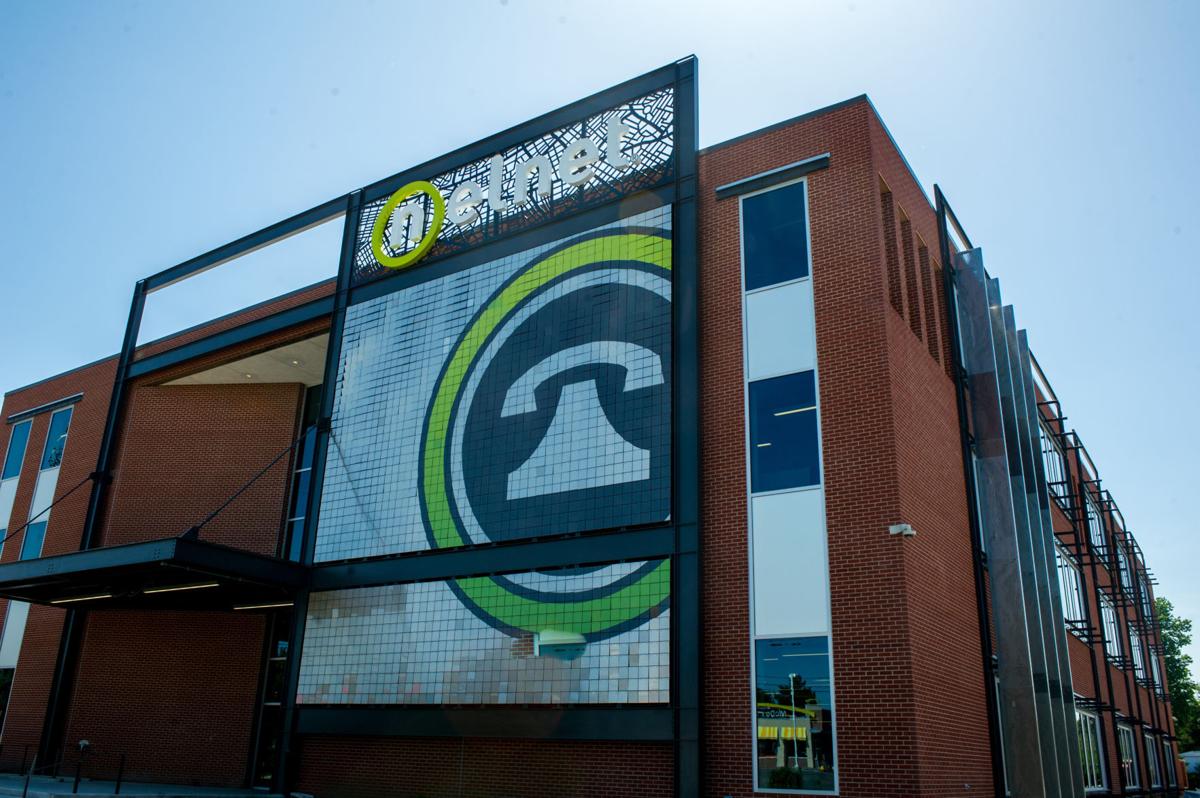 Nelnet on Thursday announced the acqusition of a competitor. 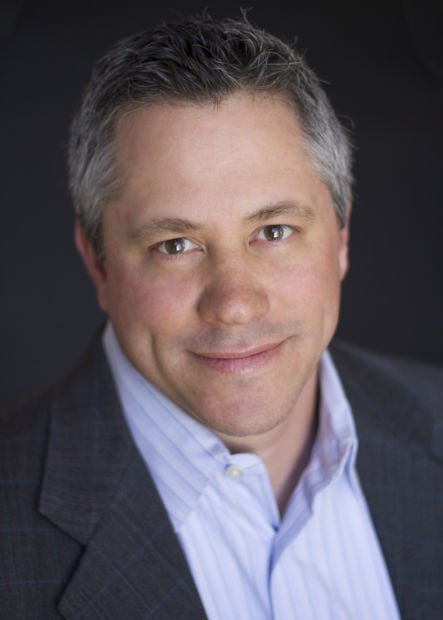