World Series: Can the Astros even the series? Follow updates and scores

It's the end of an era, as Thursday marked the last day that Lincoln Electric System's downtown headquarters was open to the public.

Customer service in the first-floor lobby of the building at 11th and O streets, a location where thousands of people have come over the years to pay their bill or get service started, shut down so it could be transitioned to the Walter A. Canney Service Center at 2620 Fairfield St.

The location near 27th Street and Cornhusker Highway offers customers easy access, is located on a bus route and parking is free, she said in an email.

It will have the same hours — 8 a.m.-5 p.m. Monday-Friday — and also will have an after-hours drop box, Porter said.

LES, which has moved most of its headquarters operations to its new corporate campus at 98th Street and Rokeby Road, last year agreed to sell its downtown building, which it has used as its headquarters since 1987, for $2.2 million to BIC Development. The Lincoln firm plans to redevelop the six-story building into 23 condos along with space on the main floor and possibly the second floor for commercial tenants.

The sale closes at the end of April, and construction on the condos is expected to start immediately.

Porter said there will still be some LES employees working in the downtown building throughout the month to decommission equipment. The building also will be open for people to come pick up office furniture or other equipment that they bought via auction.

The 10 tallest buildings in Lincoln

Astronomers may have discovered the first planet outside of our galaxy

Police arrested Jordan Evans on suspicion of felony theft, fourth-offense DUI and driving during a 15-year license revocation. He blocked the ambulance bay with the front-end loader, they said.

The four-level, 2,500-square-foot unit has an attached two-car garage and its own private elevator.

Overall, rates would decrease about 1%, but the utility said residential customers might not see much of an effect on their bills. 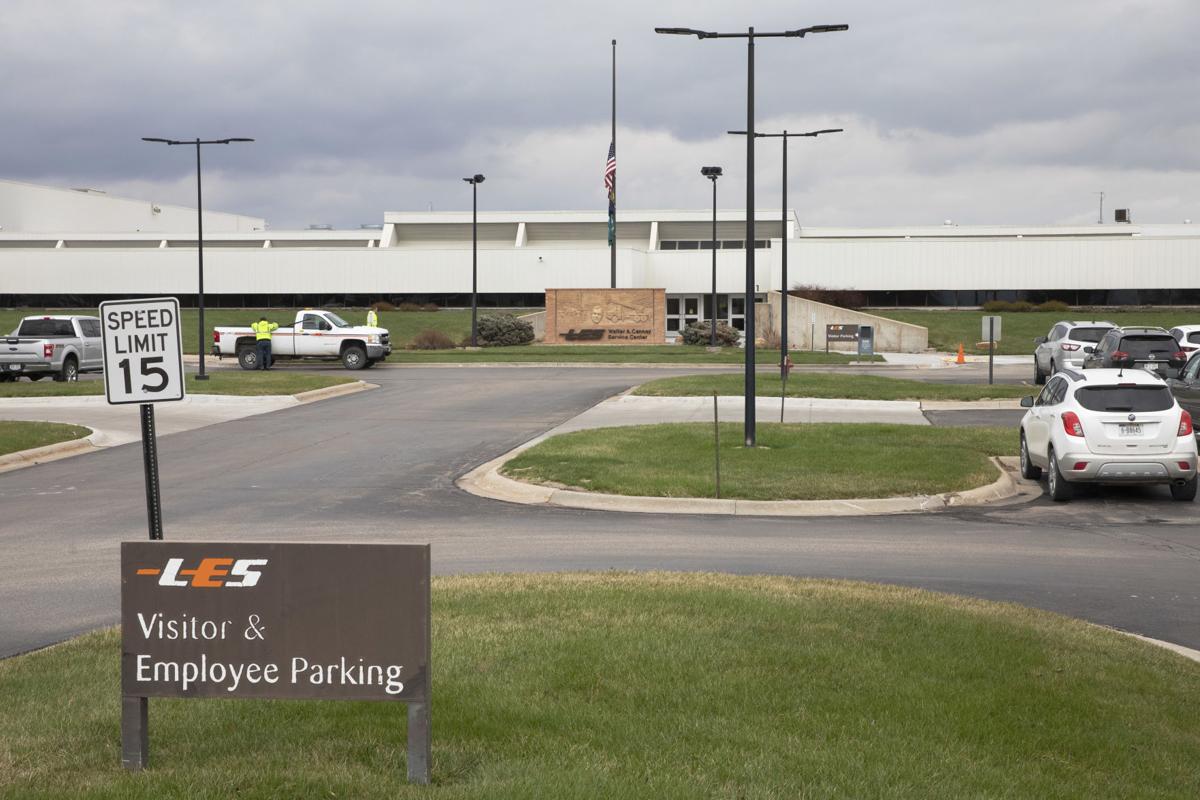 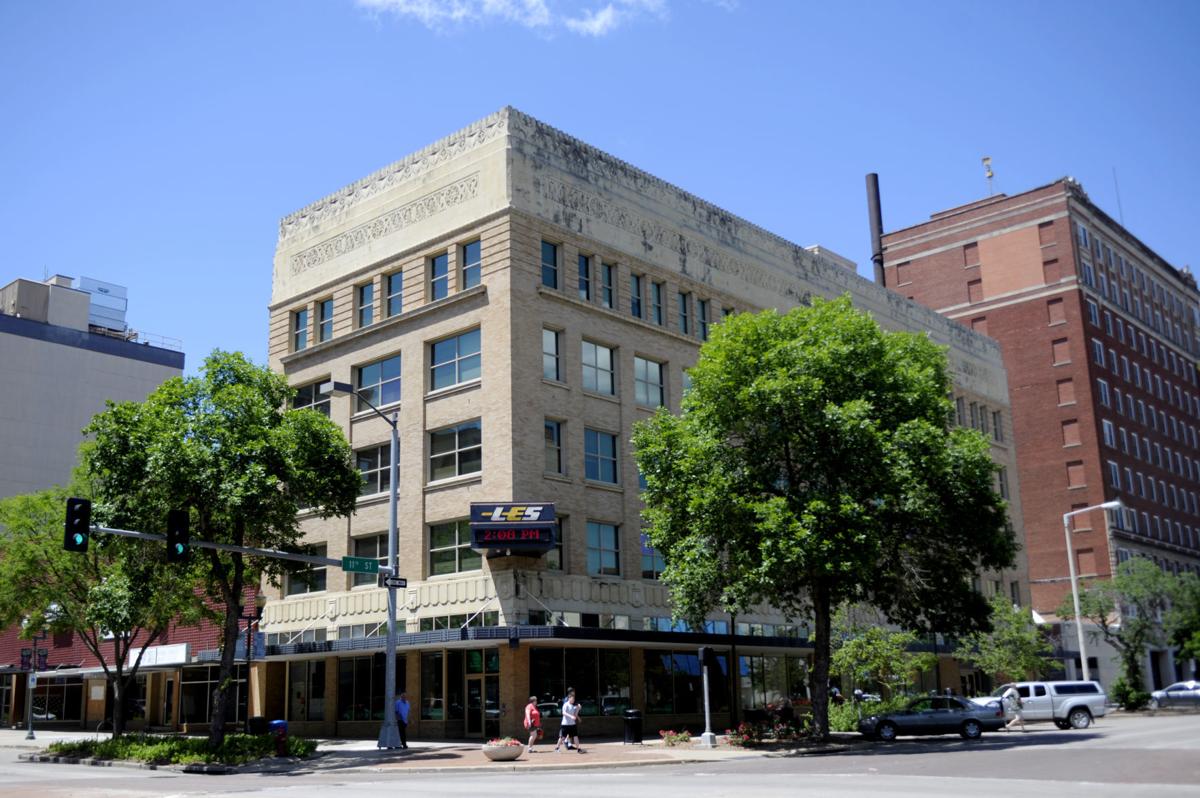