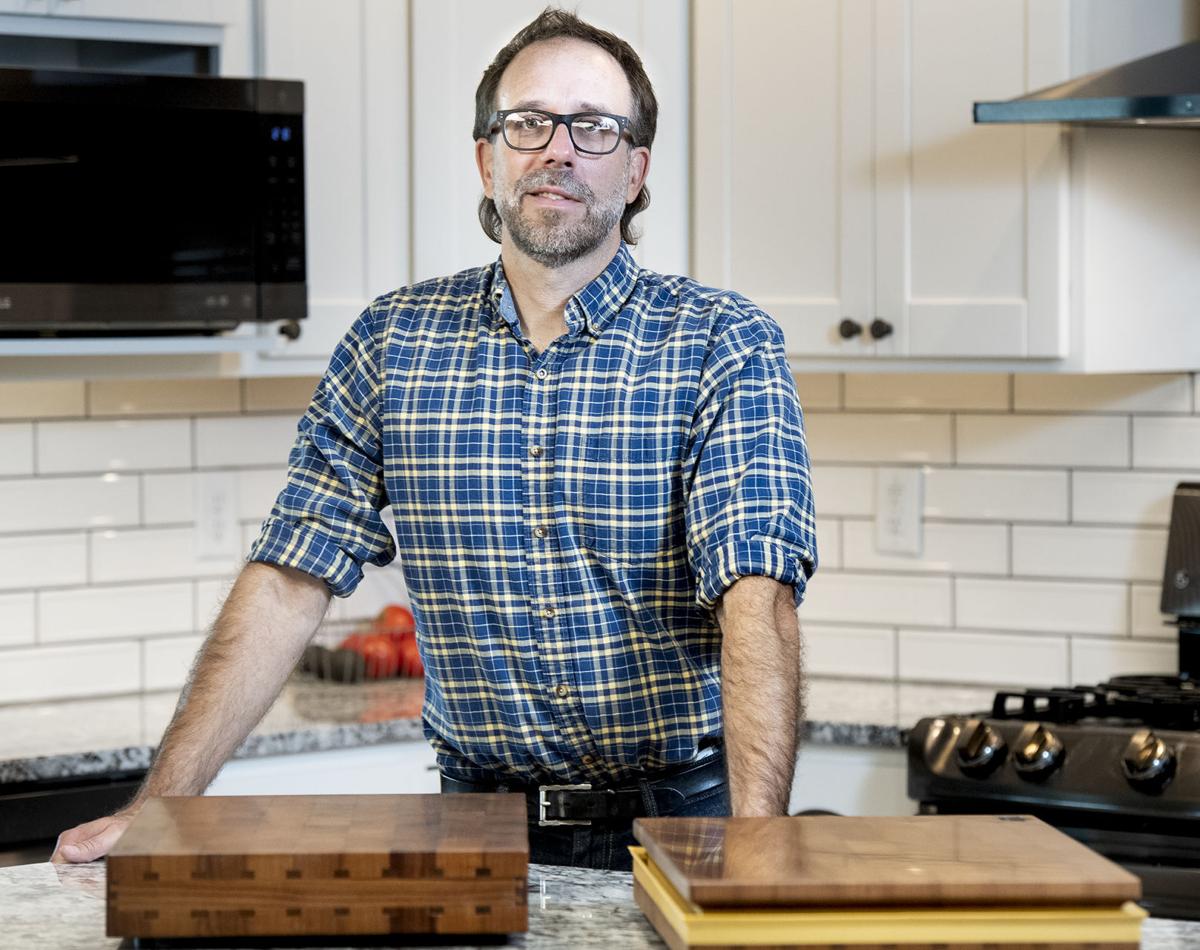 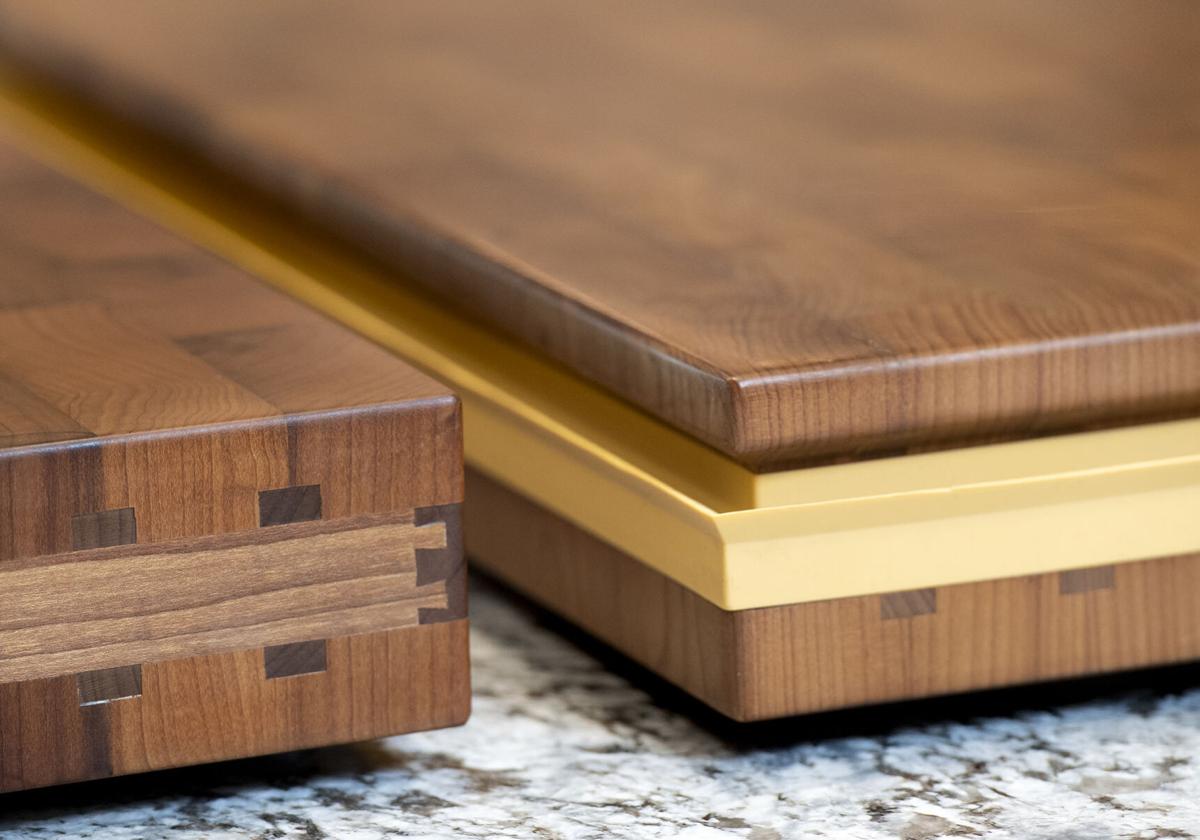 Matt Adams has always had a problem-solving attitude.

Two years ago, he channeled that into creating what he considers the perfect cutting board. And his brand, The Decent Co., now has a growing Kickstarter campaign.

The Decent Co. has raised more than $89,000 and gained more than 260 backers on Kickstarter since it launched Aug. 17.

Adams said the inspiration for the product came from his experiences with cheap, flimsy cutting boards in his own kitchen.

Adams, who grew up in a Nebraska farm family, started with a self-healing end-grain butcher block base. The Decent Butcher Block adds structural support within the board and rubber feet to allow the board to fully dry and prevent warping. The board also provides a large cutting surface that’s 22-by-14 inches.

“As a farmer, you kind of have to be a creative thinker to solve problems and analyze problems,” he said. “And that kind of trained my brain.”

An upgraded model features a silicone juice groove, where juices flow off the side of the board and are caught in a groove beneath the cutting surface. Adams said it's more functional than other juice grooves because it doesn’t take away cutting space.

“It’s kind of like an infinity pool for the cutting board,” Adams said. “I think it’s really cool and a lot of people are loving that.”

Adams said The Decent Co. is also committed to being as environmentally friendly as possible and supporting the next generation of trade craftsmen.

He graduated from the University of Nebraska-Lincoln in 2004 with a degree in business administration and has worked for marketing companies as well as other side projects in Lincoln, New York and Hamburg, Germany.

The name Decent Co. had been on Adams’ mind for a while, but he hadn’t found a product to launch it with until he developed the cutting board. Apart from sounding good, Adams said he sees the name as a playful comment on the product’s quality.

“It’s kind of like a humble brag,” he said. “Just an aw-shucks, humble farmer type of thing.”

Adams said the bulk of the product’s sales will be online for now, but he has already been contacted about creating retail agreements to get his cutting boards on store shelves. He said he’s also interested in selling the product to restaurants and industrial kitchens.

He is hoping to have the product ready to ship out by Christmas.

Currently selling at $499 for the regular model and $599 for the upgraded model with a juice groove, Adams said he knows the product isn’t cheap and has a limited market. Still, he said a lot of people are excited about it.

Adams said donations even as small as $1 can help the campaign grow its exposure. He foresees the Kickstarter campaign passing $100,000 before it ends on Sept. 26.

“Everybody has given a lot of love to the product and it has been awesome,” he said.

Nebraska construction firms holding their own in pandemic, survey shows

After spending 12 years behind bars, Victor Young created Black Tie Lifestyle, an apparel brand with a message behind it: Bounce back and be a go-getter. 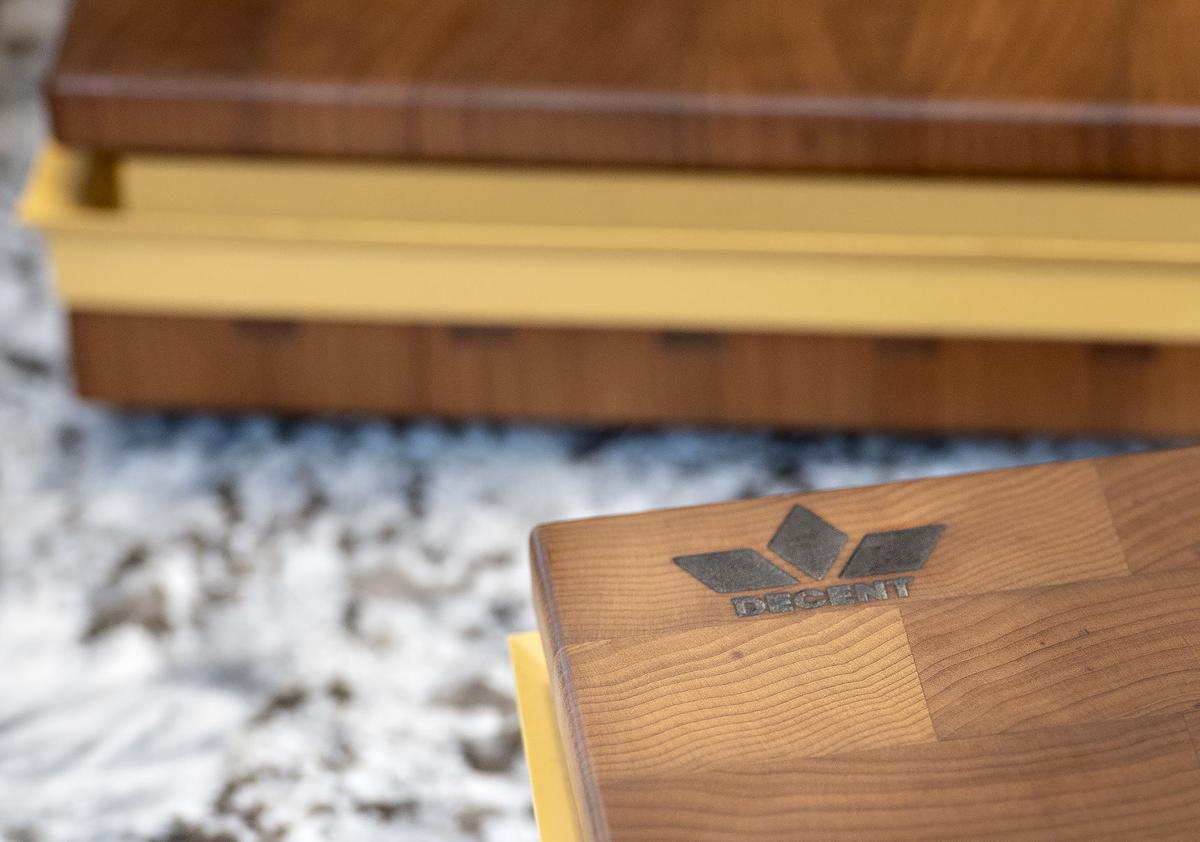