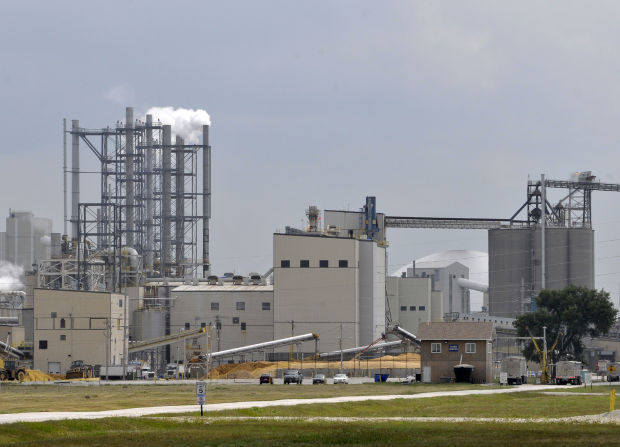 The Environmental Protection Agency is proposing a slight increase in the mandated amount of ethanol used in U.S. fuel supplies. 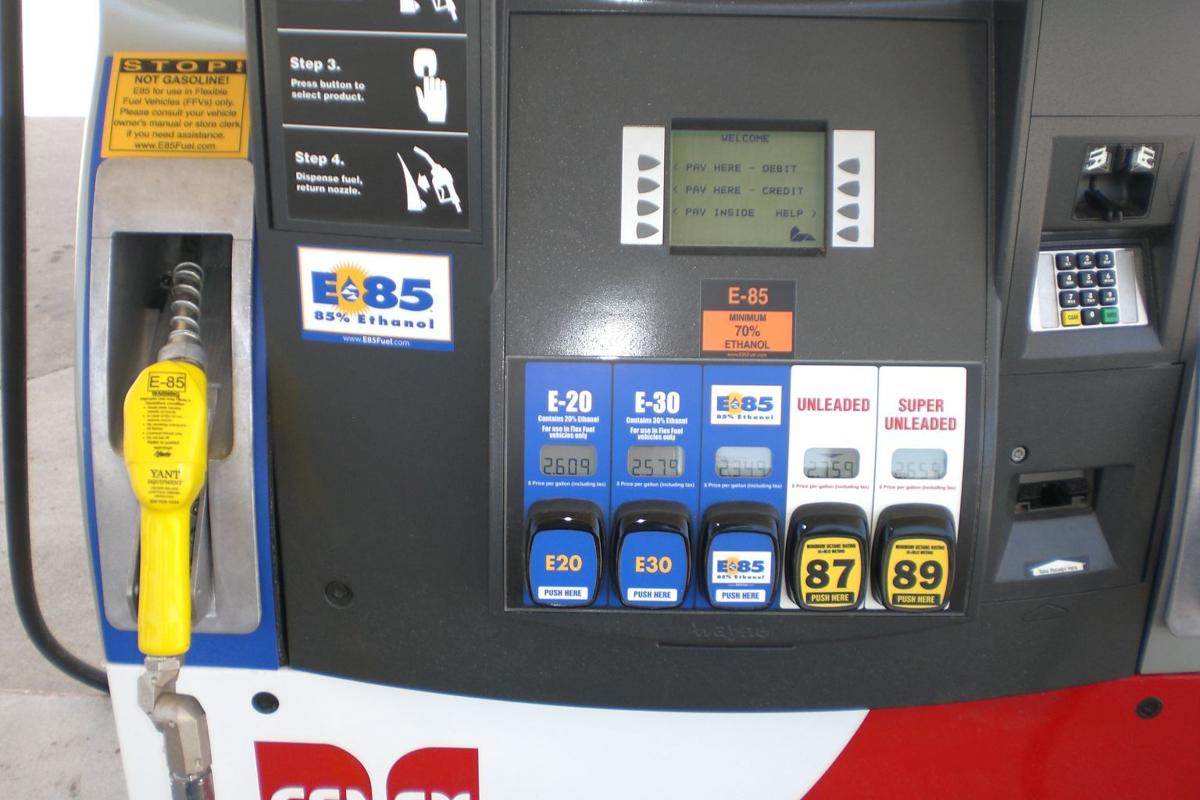 Blender pumps such as this one dispense fuels with varying amounts of ethanol.

Nebraska’s ethanol supporters criticized newly proposed standards that mandate how much renewable fuels must be mixed into the nation’s fuel supply for 2017 and for biomass-based diesel in 2018.

“The EPA has missed the mark again,” said Mark Palmer, director of the Association of Nebraska Ethanol Producers.

Keeping the volume requirements in line with the goals Congress set is important for supporting farmers who have seen declining income for the past three years and are struggling to make a profit, said Nebraska Corn Board Market Development Director Roger Berry.

“What we really need is for the EPA to support demand and not suppress demand by not following the statutory levels that Congress set forth in the renewable fuels standard,” Berry said.

“We’ve got such a good product here; we want to see it utilized to the fullest. Ethanol brings about cleaner air. It’s taking out a lot of those chemicals that are in our fuel and replacing those with clean burning ethanol.”

The EPA says Congress set the goalpost too high. Cars are more efficient and Americans have been logging fewer miles on the road than expected.

The U.S. Energy Information Administration predicts that gasoline consumption this year will be back to the 2007 levels.

EPA officials say that while the proposed volumes fall short of Congress’s target, they are in line with the intent of growing the amount of biofuels used in the U.S. as part of the nation’s strategy to enhance energy security and address climate change.

The American Petroleum Institute, a trade association for the oil and natural gas industry, has called for Congress to scrap the mandate. Until that happens, the Petroleum Institute says the renewable fuels standard should be set at no higher than 9.7 percent of gasoline demand.

That would be just below the 10 percent “blend wall," which the oil industry has said is the maximum percentage of ethanol the market will bear. Fuel mixes above 10 percent can damage some older engines that are not designed to burn higher ethanol mixes.

“EPA is pushing consumers to use high ethanol blends they don’t want and that are not compatible with most cars on the road today. The administration is potentially putting the safety of American consumers, their vehicles and our economy at risk,” API Downstream Group Director Frank Macchiarola said in a news release.

The U.S. Department of Agriculture working with more than 20 states, including Nebraska, has been seeking to increase consumer access to biodiesel and ethanol blends higher than 10 percent by offering gas stations incentives to install new pumps.

Todd Sneller, director of the Nebraska Ethanol Board, said the lower volume targets undermine those efforts.

“The requirements do not reflect the capability of biofuel producers to produce at levels that allow an orderly expansion of renewable fuel into the nation’s fuel supply,” Sneller said in an email.

“As a result, the agricultural sector and biofuel producers must rely on unpredictable foreign markets as an outlet for crops and biofuels. U.S. consumers are deprived of the opportunity to choose from a broader slate of fuels and are forced to use fuels that are detrimental to the economy and the environment.”

The EPA is accepting public comment through July 11 on its proposed standards and will hold a public hearing on this proposal June 9 in Kansas City, Missouri.

Oil is relatively cheap now, but in 15 or 50 years it might not be.

Since starting work at Novozymes, a company that produces the enzymes used to make ethanol, Mark Young has gotten married, bought a house and become a grandfather.

Abengoa Bioenergy has sold its two ethanol plants in Nebraska.

The Environmental Protection Agency is proposing a slight increase in the mandated amount of ethanol used in U.S. fuel supplies.

Blender pumps such as this one dispense fuels with varying amounts of ethanol.