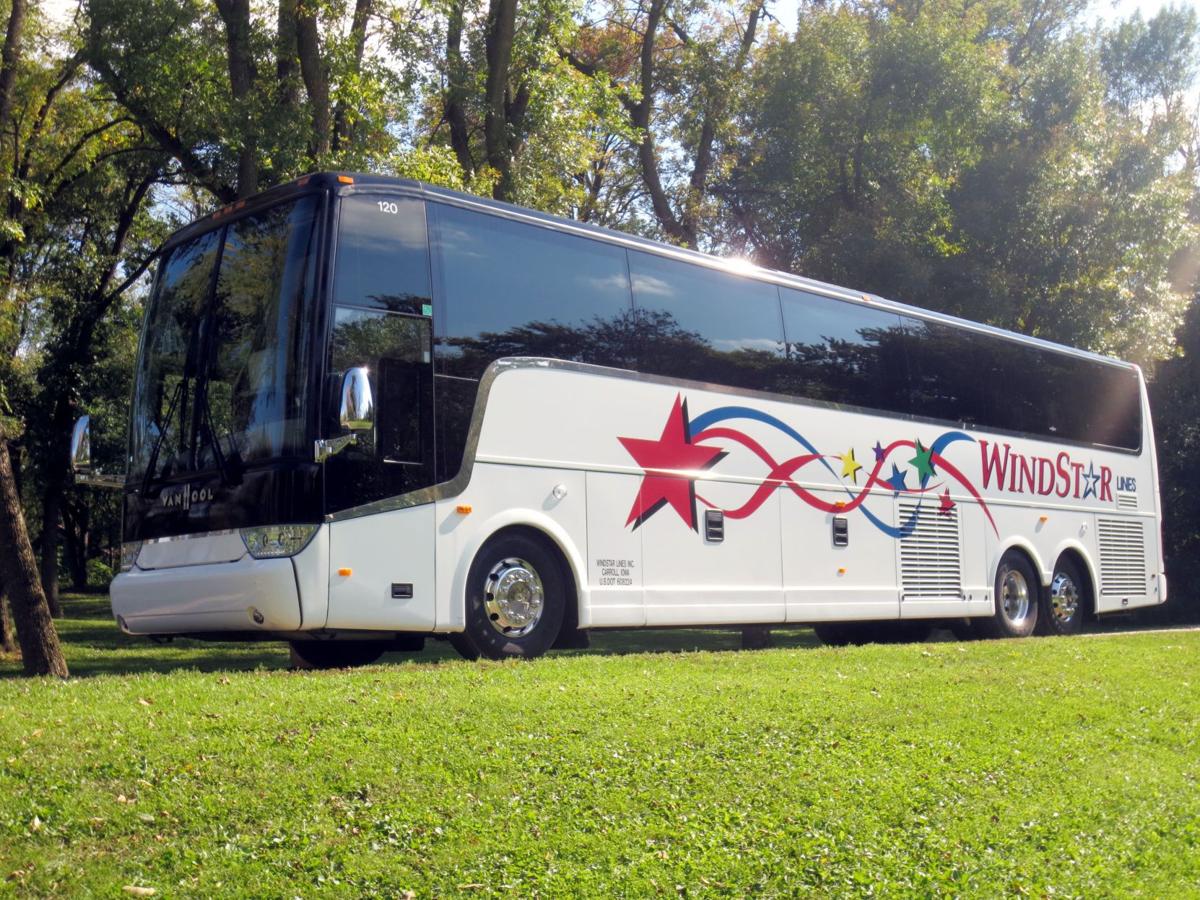 Lincoln Megabus service will be provided on Windstar buses like the one shown here. 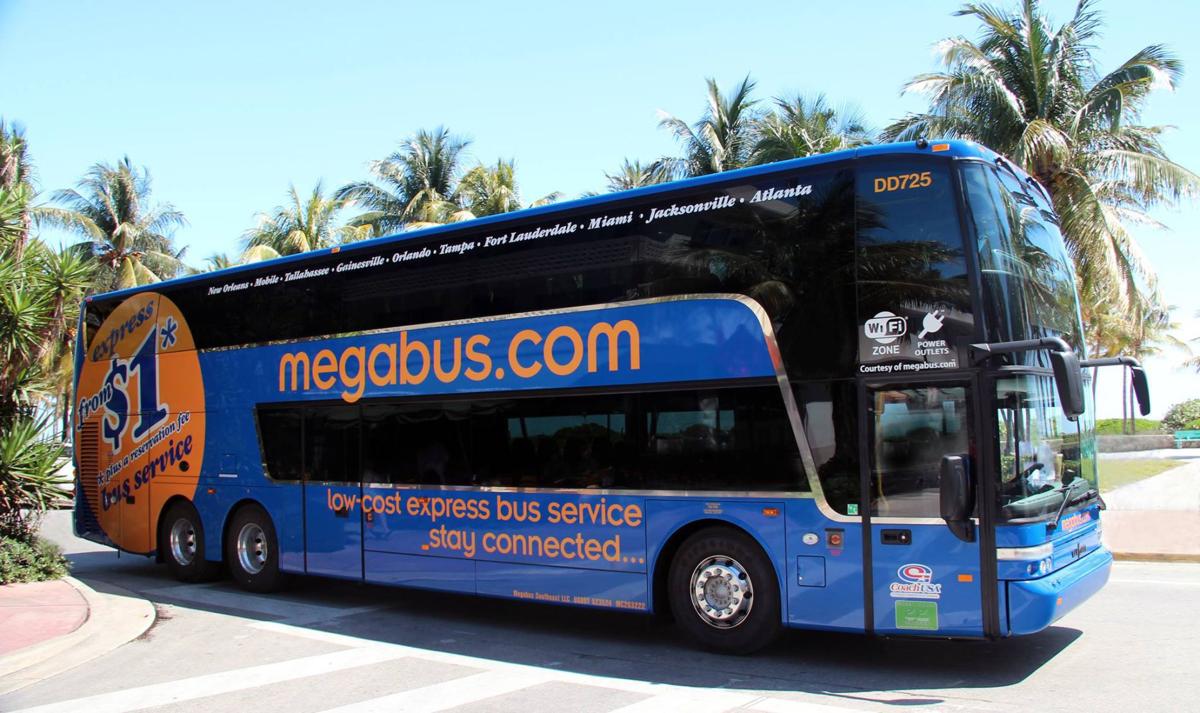 Megabus is starting service in Lincoln for the first time, although it will be on Windstar buses rather than the Megabus shown here.

Megabus, the cross-country bus service known for its ultra-low fares, is coming to Lincoln for the first time.

Megabus announced Tuesday that it has teamed up with Windstar Lines to bring back service between Nebraska, Iowa and Chicago.

Megabus previously had service between Omaha and Chicago but dropped it in January after announcing that low gas prices had cut into demand.

The new service will start March 1 with Lincoln as the starting point on the way to Chicago.

According to a schedule posted on Megabus' website, the bus will depart from Lincoln at 11 a.m. daily, with pickup near the Amtrak Station on Pinnacle Bank Arena Drive. It will stop in Omaha, Des Moines, Iowa City and Moline, Illinois. The bus coming to Lincoln from Chicago will follow the same route and arrive at the same location in Lincoln at 9 p.m.

Passengers will book tickets on megabus.com but all local operations will be managed by Windstar, a charter bus company that is based in Carroll, Iowa, but has offices all over the Midwest, including in Lincoln.

Service will be provided on Windstar buses that have wireless internet and power outlets for using and charging electronic devices.

"Windstar Lines is a solid operator with a strong history in the Iowa and Nebraska region. We are delighted to have the opportunity to work together and bring Iowa and Nebraska back to the megabus.com network,” Colm Lynch, vice president of retail for megabus.com, said in a news release.

Megabus is known for its low fares, including select $1 fares. As part of the new service, the company is offering 500 seats for $1 in the first week of service on the new route.

Last year, Jon Wilbeck’s neighbor to the north was soybeans.

One of the largest residential projects in the history of downtown Lincoln is planned for the block that is now home to the Lincoln Journal Star.

Allo to beef up communication with homeowners

Allo Communications will be improving its notification system as it begins work in new neighborhoods this spring and summer.

Cleaver-Brooks said Friday that it laid off 25 employees at its Lincoln plant at 6940 Cornhusker Highway.

Lincoln could be close to getting additional air service, but the community might need to pony up to seal the deal.

What looks like a price war in northeast Lincoln between two gas stations appears to have spilled over into other parts of the city.

Lincoln Megabus service will be provided on Windstar buses like the one shown here.

Megabus is starting service in Lincoln for the first time, although it will be on Windstar buses rather than the Megabus shown here.