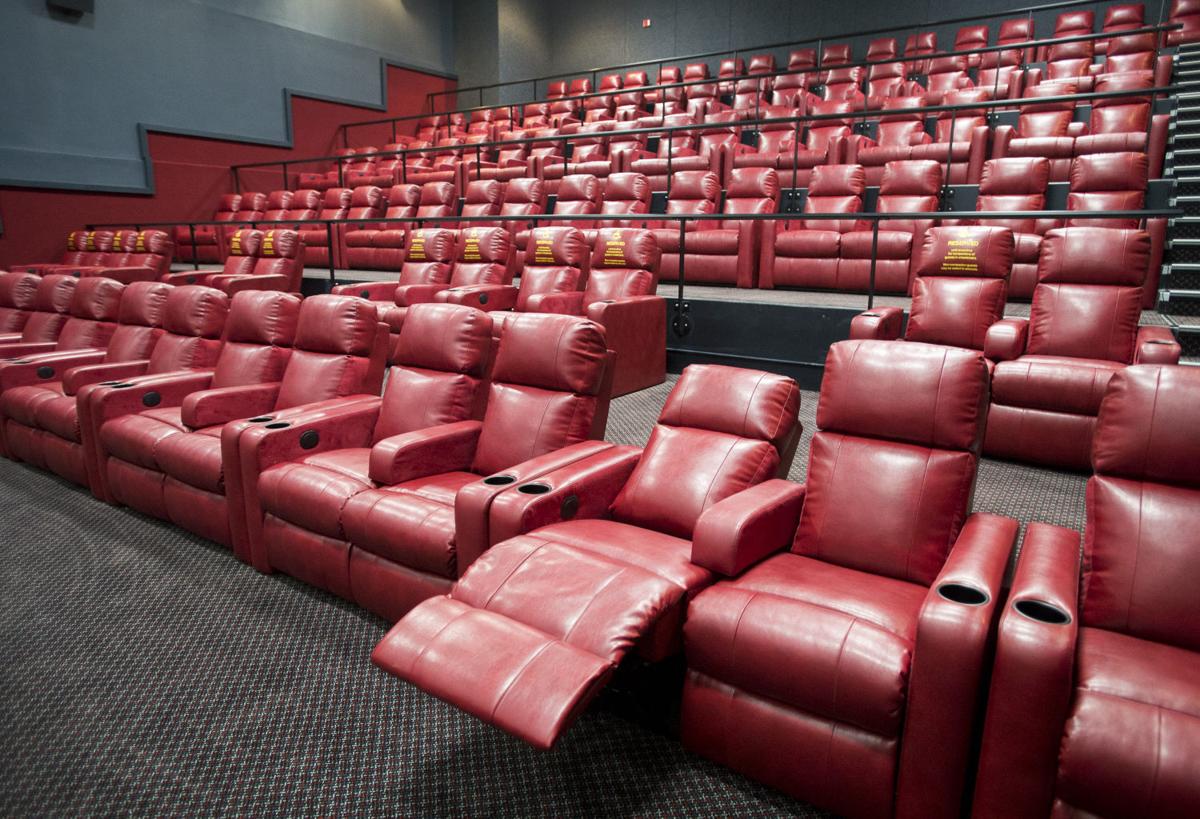 All theaters at the Grand will get reclining leather seats. 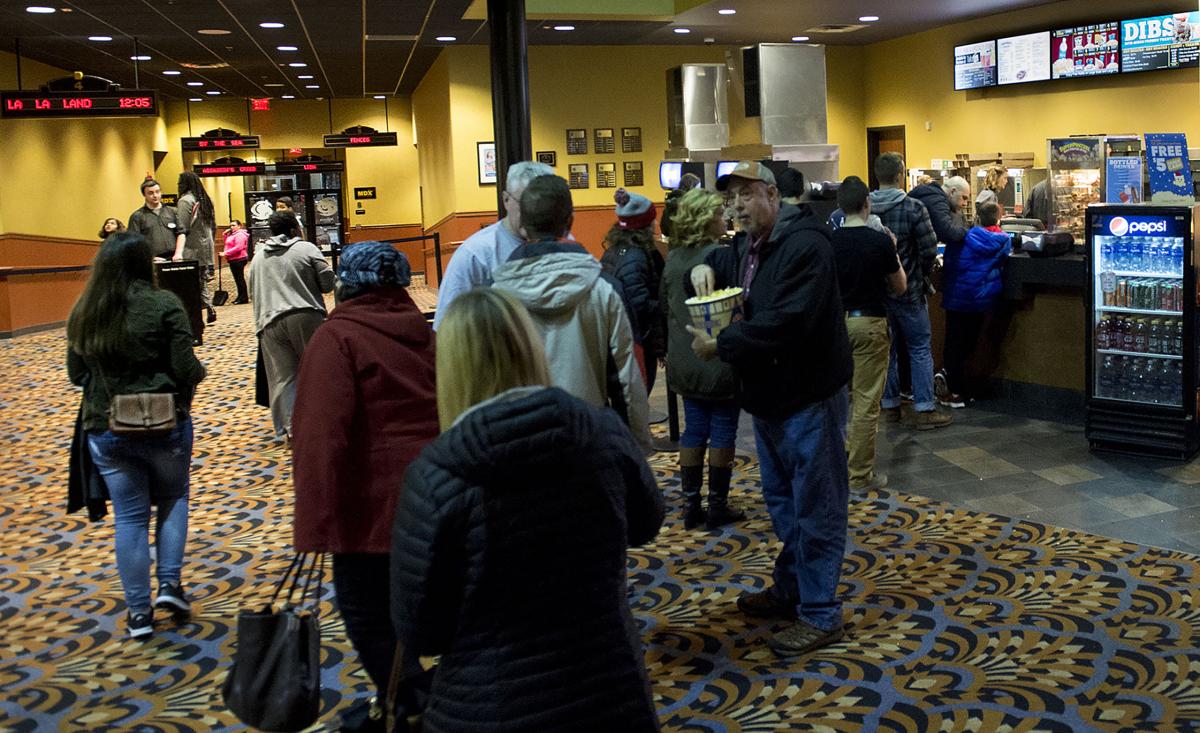 Moviegoers wait to select treats from the concession stand at the Marcus Lincoln Grand Cinema downtown on Christmas Day. Marcus announced Friday that it will remodel the theater and add recliner seating to all auditoriums.

Less than a week after the Lincoln City Council narrowly voted to keep its theater ordinance in place, Marcus Theatres has announced a major investment in the Grand Cinema downtown.

The company announced Friday that it will add recliners to all theater auditoriums at the 14-screen Grand and will introduce reserved seating.

In addition, Marcus said it will add heated recliners to its UltraScreen DLX auditorium at the Grand.

The Grand, at 11th and P streets, was the first theater in Lincoln to get recliner seating, when Marcus remodeled Theater 1 in 2014. The company also added other amenities, including a restaurant serving alcohol.

Marcus has since converted both its East Park and SouthPointe theaters to all-recliner reserved seating.

“Less than three years ago, we invested more than $1 million in food and beverage amenities, a premium, large-format screen and multidimensional sound at this state-of-the-art facility,” Rolando Rodriguez, chairman, president and CEO of Marcus Theatres, said in a news release. “Now with the installation of our popular DreamLoungers in every auditorium and the introduction of heated seats, the Lincoln Grand Cinema will offer the very best in entertainment for the Lincoln community.”

Marcus had urged city officials to keep their theater ordinance in place. The law restricts theaters outside of downtown to no more than six screens.

In testimony before the City Council, Marcus officials warned that ending the theater policy could lead to some of the smaller theaters in Lincoln closing. They also said they wanted to spend $3 million to upgrade the Grand but needed "consistency and predictability" in the local theater policy.

Council members voted 4-3 on Monday to keep the law in place.

Marcus filed a building permit for the renovations on Thursday and said work will start next month, with the theater remaining open while work is going on. The company expects to complete the renovations sometime this summer.

At least one and possibly two neighborhood movie theaters will close if Lincoln relaxes its theater policy, an attorney for Marcus Theatres to…

Marcus Corp. CEO Greg Marcus said the city should think long and hard before rescinding its prohibition on theater complexes with more than si…

Runza National said Monday that it has closed its Braeda Fresh Express Cafe location at 49th and O streets.

Lincoln's Edgewood Cinema is the only Marcus Theatres location in Nebraska that doesn't serve alcohol.

All theaters at the Grand will get reclining leather seats.

Moviegoers wait to select treats from the concession stand at the Marcus Lincoln Grand Cinema downtown on Christmas Day. Marcus announced Friday that it will remodel the theater and add recliner seating to all auditoriums.