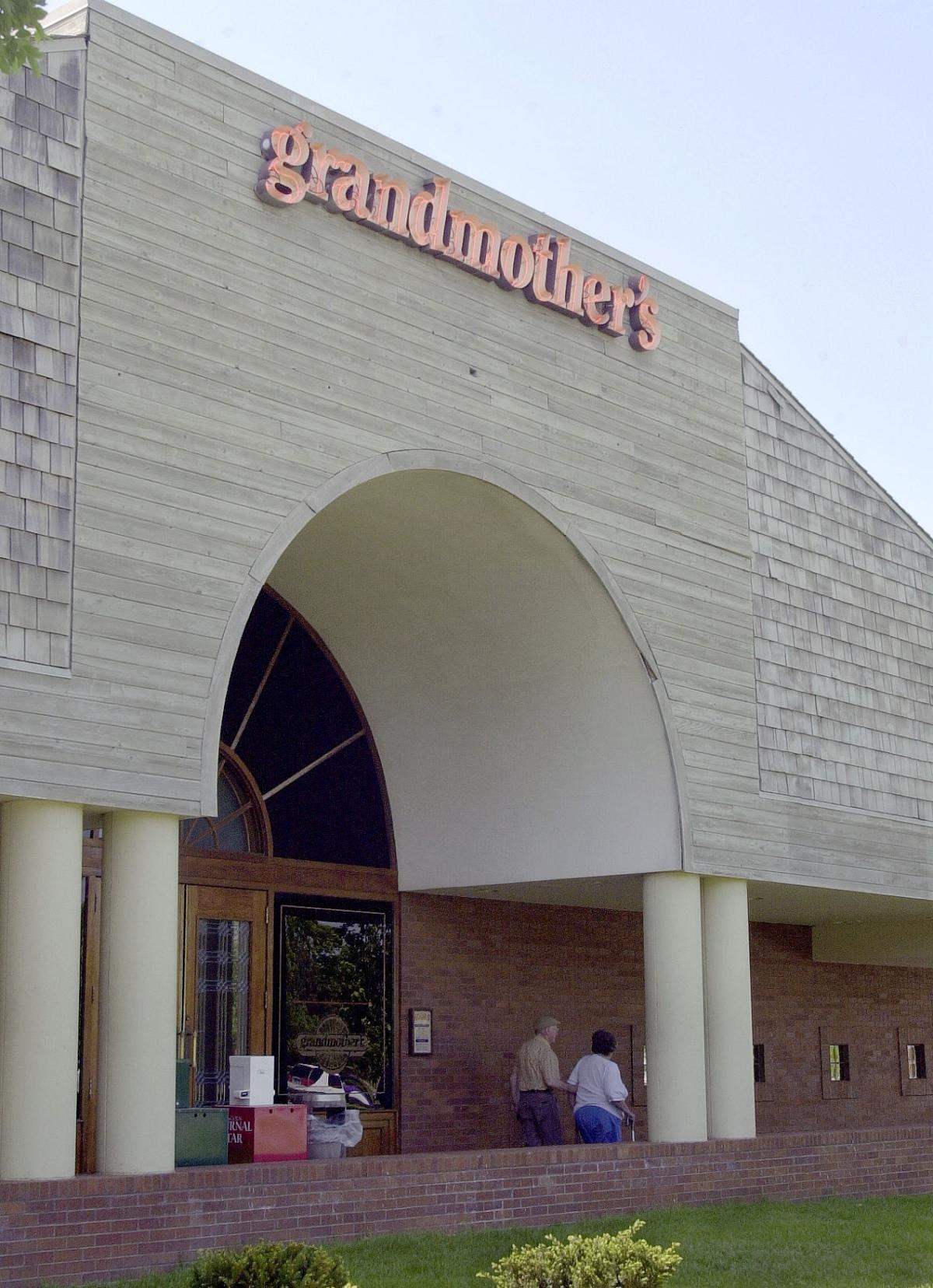 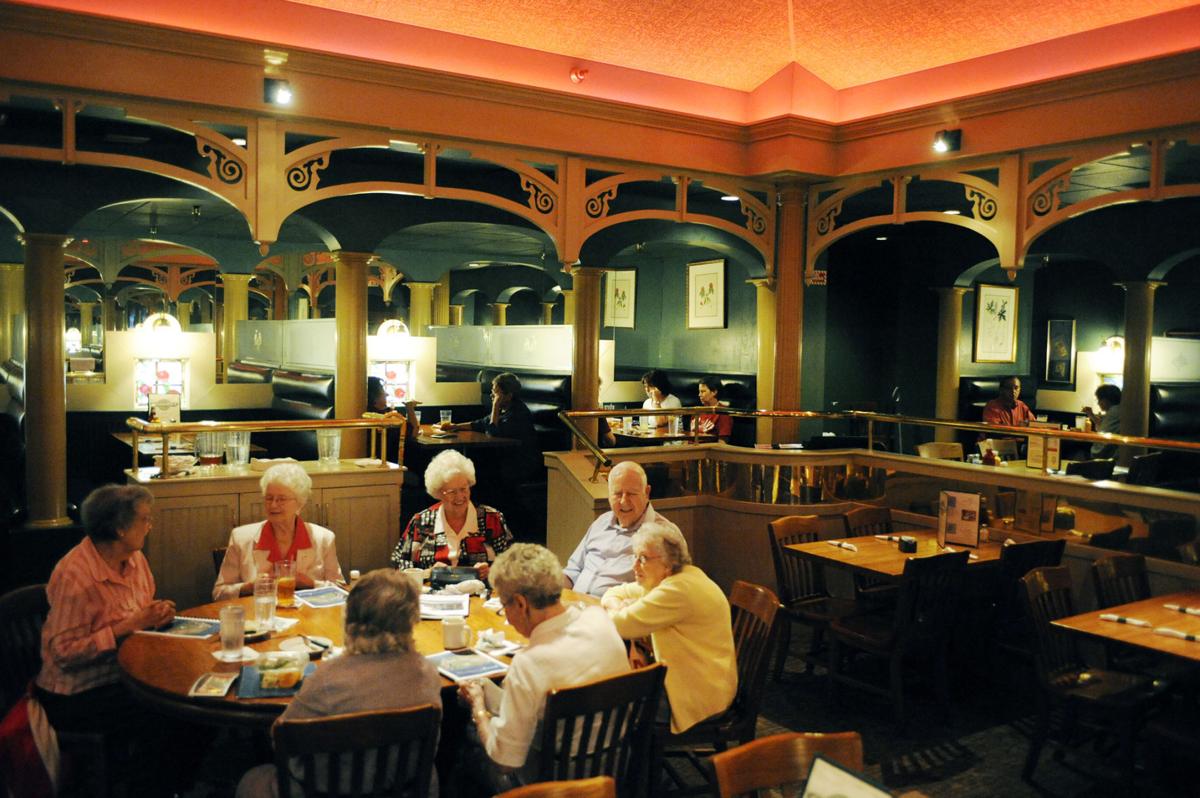 In this file photo from 2008, Lincoln residents meet for lunch at Grandmother's Restaurant. The restaurant at 70th and A streets has closed. 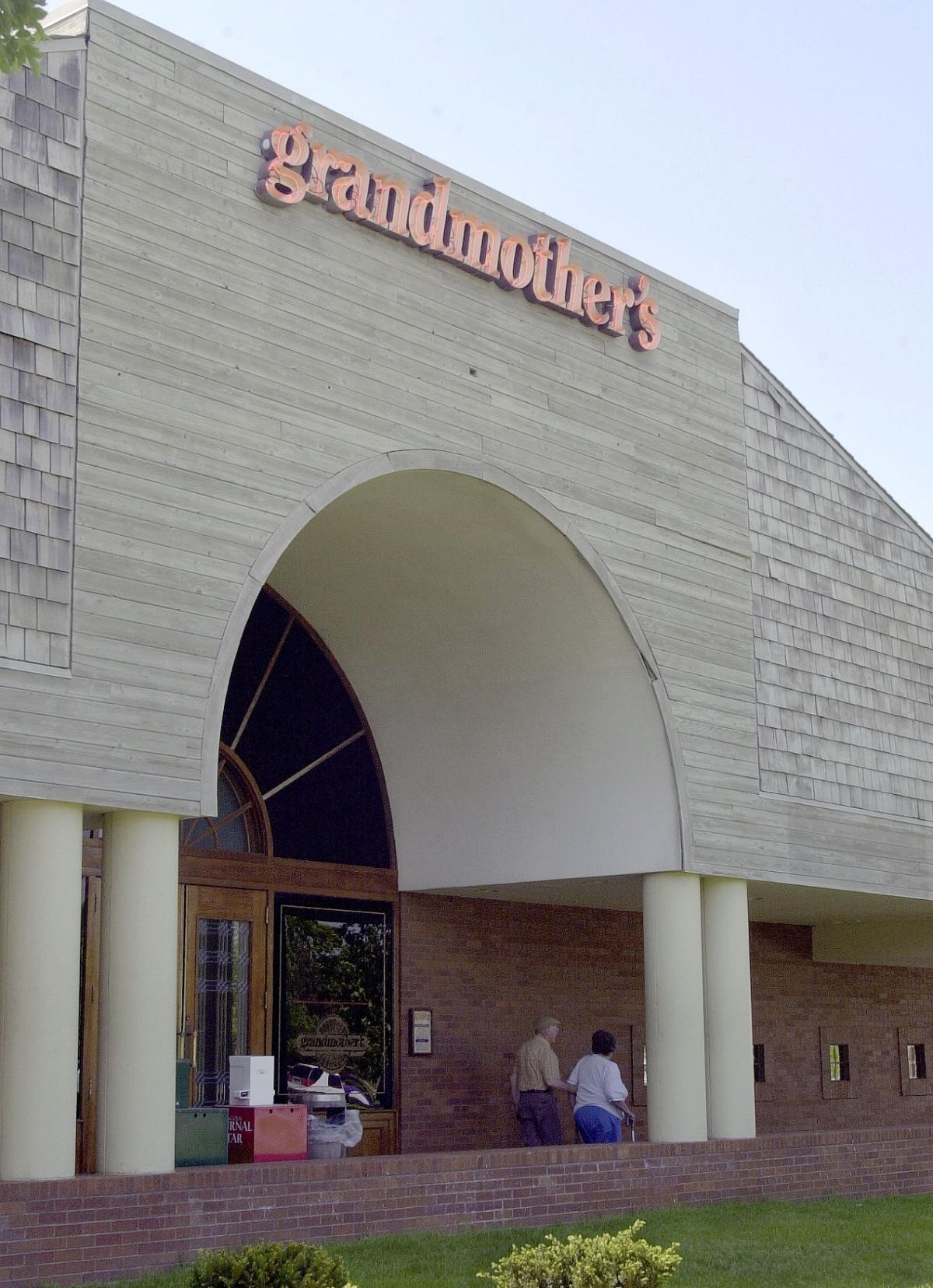 A liquor license application indicates Tanner's Bar & Grill will be opening up a second location in the former Grandmother's Restaurant building at 6940 A St.

Smith had just told employees the longtime Lincoln restaurant was closing, and now he was breaking the news to regulars.

“I was stunned,” said Gina Grosenbach, 50, who not only dined there often with her husband, Dave, but worked at Grandmother’s in the late 1980s. Their daughters, Megan and Makenna, worked there, too.

“I’m still kind of like it can’t be true,” Grosenbach said. “I loved their food. Loved their staff. I’m still getting choked up that it’s not going to be there anymore.”

J Hoffman, 55, said he feels sad, too. He and his wife, Jamie, 52, enjoyed their first date there in 1984 and celebrated their 25th wedding anniversary there in 2011. Two of their three children worked there.

“We were just there recently,” he said. “I bet we went there every couple of weeks. It was a Saturday highlight for us.”

Grandmothers Inc., and president and co-founder Dean Rasmussen, closed the 7,500-square-foot restaurant Monday after 40 years in the capital city and 32 years at 6940 A St. Smith said Grandmother’s closed for financial reasons, saying the full-service business model “no longer was working.”

“It was not just one thing that was detrimental,” Smith said.

The Lincoln location was the last Grandmother’s operating in Nebraska after the original store in Ralston closed in 2014.

“It’s been a tremendous ride,” Smith said. “We are greatly indebted to the community.”

Rasmussen and his brother-in-law, former Sen. Bob Kerrey, opened the Grandmother’s in Ralston in June 1973. They brought Grandmother’s to Lincoln in February 1976, at a spot just off of Sun Valley Boulevard. It remained in operation until 1994.

Grandmother’s opened its second and current Lincoln location in February 1984.

The restaurant prided itself on its homestyle menu, with many of its made-from-scratch entrees prepared from Kerrey’s mother’s recipes. Grandmother’s hand-pattied its hamburgers and hand-breaded its onion rings, and the clam chowder today is the same as it was in 1973.

The Grosenbachs went there for the wings. Dave, 53, also enjoyed the burgers, and Gina said the chicken pot pie was “absolutely one of my favorite things, outside of the wings, of course.”

Smith said Grandmother’s Inc. owns the land and building, but no decision has been made about the future. It’s valued at $1.3 million, according to the Lancaster County assessor’s office.

“I think he’s (Rasmussen) waiting to see what happens once the word gets out,” Smith said.

A new Asian restaurant opened its doors in north Lincoln on Tuesday.

The Hancock Fabrics store at 6800 P St. will close as part of the company's bankruptcy filing.

Nader Farahbod, Brian Kitten and Jay Jarvis have nearly a combined 80 years of running restaurants in Lincoln and have seen the market change …

The news out of Doozy’s is, well, a doozy.

A Crete manufacturer of private voting booths, known for their signature red, white and blue curtains, has ended its 105-year run.

See which stories were read the most in 2016 on JournalStar.com.

So how does Italian beef sandwiches and Chicago-style hot dogs sound? That will be emphasis of the new Peyton's Best when it opens in the strip mall at 16th and Q streets.

What is the best restaurant for date night in Lincoln?

It looks like the former Grandmother's location at 6940 A St. will live on as a sports bar.

An Omaha business that pairs board games and a bar atmosphere is planning to expand to Lincoln.

In this file photo from 2008, Lincoln residents meet for lunch at Grandmother's Restaurant. The restaurant at 70th and A streets has closed.

A liquor license application indicates Tanner's Bar & Grill will be opening up a second location in the former Grandmother's Restaurant building at 6940 A St.