It was right about the turn of the century when a preferred route was approved that put her restaurant at the intersection of U.S. 77 and Saltillo Road squarely in the path of progress.

However, thanks to a lack of funding and other reasons, nothing happened on the project other than discussion for more than a decade.

But Hahn said things started to get real when the Legislature passed a law in 2013 that directed a quarter-cent of the state sales tax to road projects.

And things started to get even more real in January, when state officials approached her about buying her property.

Fast forward to Friday, and she was serving customers on her next-to-last day in business.

Hahn inherited the property when her dad died in 1995. Her family has been in the oil and gas station business since the 1940s and at the Saltillo location since the early 1970s.

Hahn, whose last name was Coolman then, decided to open a convenience store in May 1996. The restaurant followed in December of that year.

She closed the gas station and convenience store in 2010, fed up with what she said were ever-changing rules from distributors.

"The gas station was my life," said Hahn, noting she started working there when she was 5 years old, "but I don't regret giving it up.

"I am going to regret giving up the restaurant."

And she said she'll miss the customers, some who come in every day. She estimates she's on a first-name basis with more than half of her diners.

Terry Moore, who's been a customer for 16 years, said he comes for "the food and the banter with mom and Jen."

Jen would be Jennifer Bursovsky, Hahn's daughter, who has worked with her since shortly after the restaurant opened.

"They are amazing people," Moore said.

Rick Nelson and Randy Hawthorne, who were eating lunch at Majors on Friday, said they, too, enjoy bantering with Bursovsky.

"The waitress is mean," Nelson said with a smile on his face.

Hahn said she has prided herself on being able to cook food fast and make sure it's hot for people who often don't have a lot of time.

A lot of people only have a 30-minute lunch break, "and they've already spent five or six driving here," she said.

"Sometimes I think we're faster than McDonald's or Burger King."

Hahn said she's had a lot of customers urge her to relocate, but that's not something she's interested in doing.

"It's time to do something else," she said.

What that is is anyone's guess.

Once she closes up for good after lunch Saturday, she'll wait to collect the money the state is paying her for her property, which she hopes to get before the end of the month.

Hahn said she believes plans are for her restaurant to be torn down before the end of the year.

Construction on the $300 million beltway is scheduled to start in the spring, and the state Department of Transportation on Friday announced plans to start soliciting bids from contractors, which will be due by Dec. 12.

Spokeswoman Jeni Campana said the department is completing right-of-way purchases and is on schedule to start work in the spring.

The department said in a Friday news release that the road is likely to open in the fall of 2024.

It's almost always referred to as the South Beltway, but the new $300 million four-lane expressway that will link U.S. 77 to Nebraska 2 will o…

The Legislature on Thursday gave the green light to accelerated construction of the long-awaited South Beltway, reducing its completion timeta…

A sign up inside The Egg & I restaurant at 16th and Q streets says it will close on Oct. 27.

Two motorcycle accidents in the span of a few months changed the course of Rich Tuttle's life.

Miki Esposito, who led the city's largest department under two mayors, will head the marketing team at Olsson, the engineering company said in…

Local millennials returned to Lincoln to run their own dessert shop

Diamonds are forever, but 40 years is enough for Wright's Jewelers owners

After graduating from high school in Hebron, Tom Wright went to college for one year at Nebraska Wesleyan University but quickly realized it w…

Preliminary work along South Beltway to begin in December

Crews will begin removing the tops of trees along the route of the South Beltway in December. 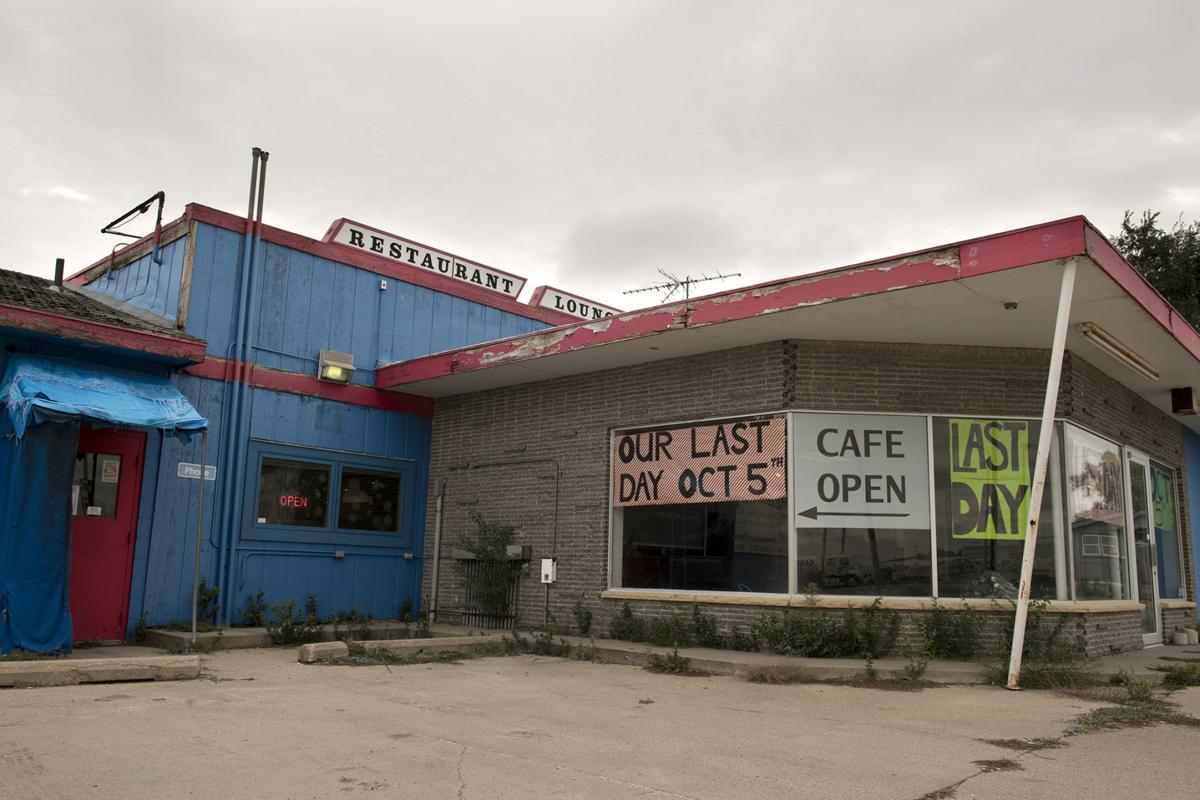 Majors Cafe, on the southeast corner of Saltillo Road and U.S. 77, will have its last day of business Saturday. The state has purchased the site for the South Beltway. 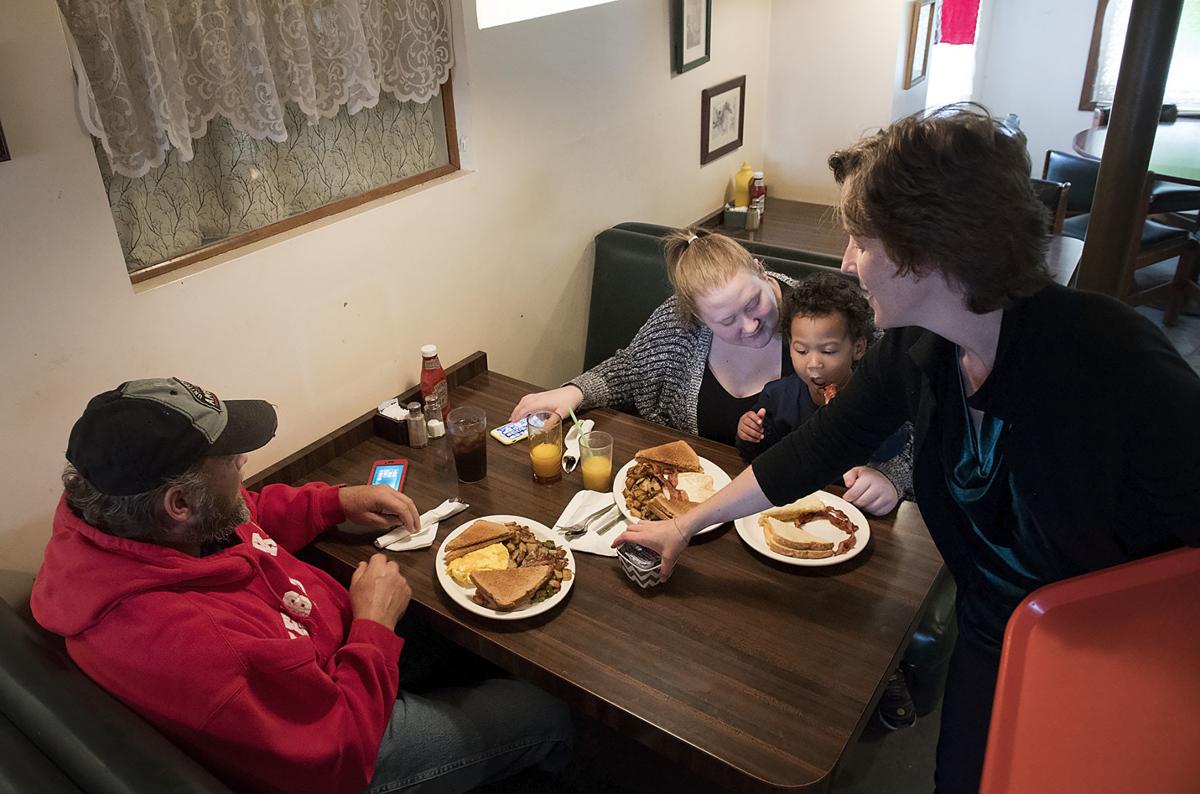 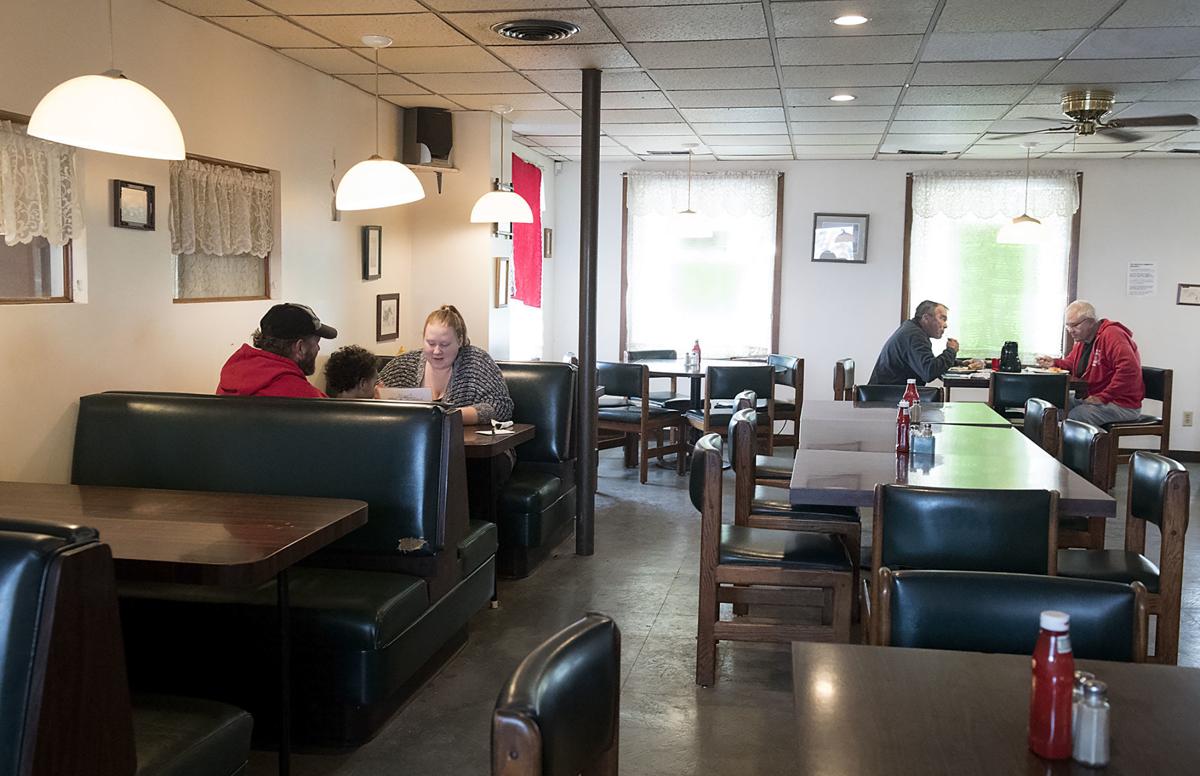 Customers eat at Majors Cafe on Friday at Saltillo Road and U.S. 77. 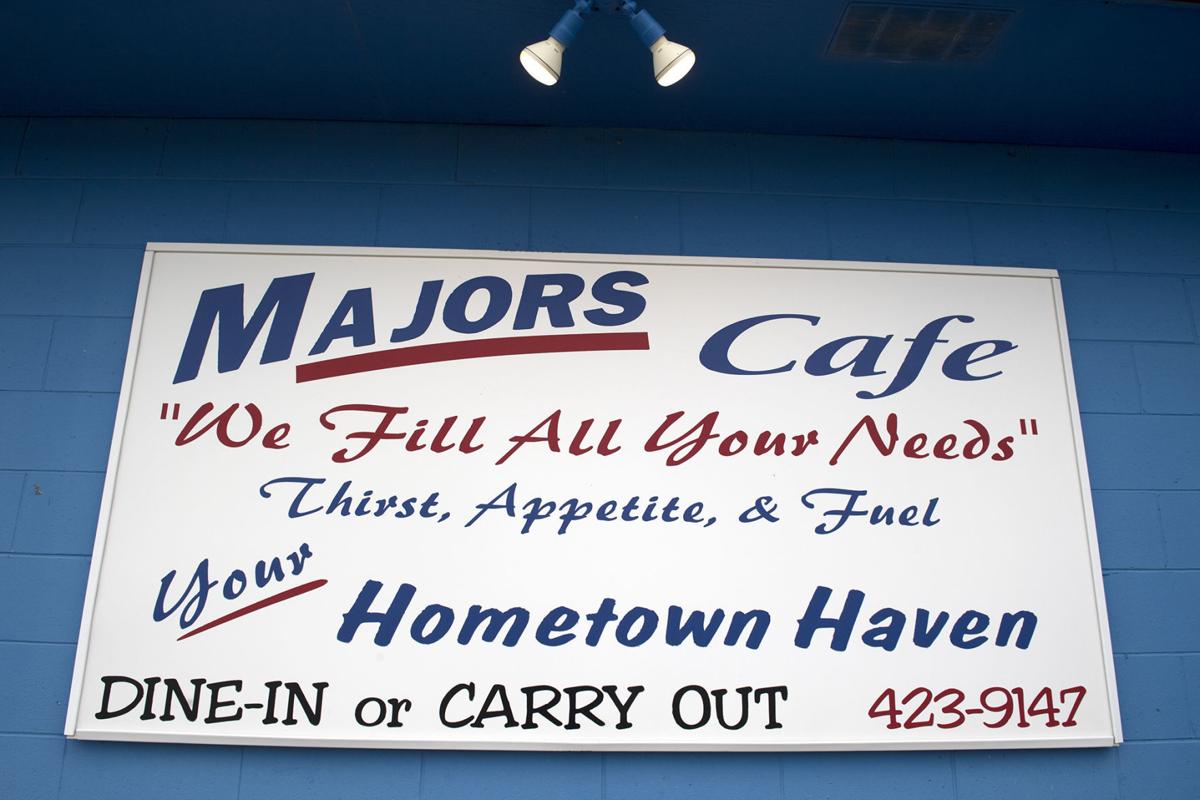 Majors Cafe, on the southeast corner of Saltillo Road and U.S. 77, will have its last day of business on Saturday.