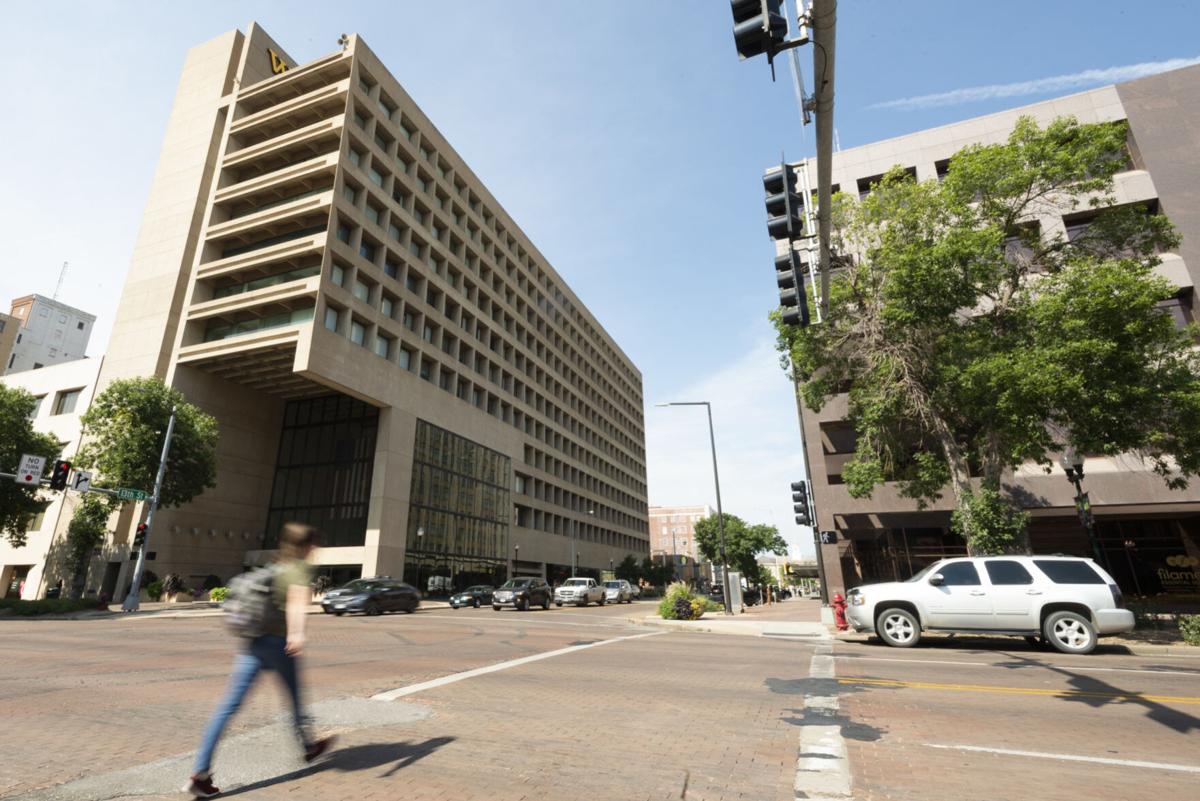 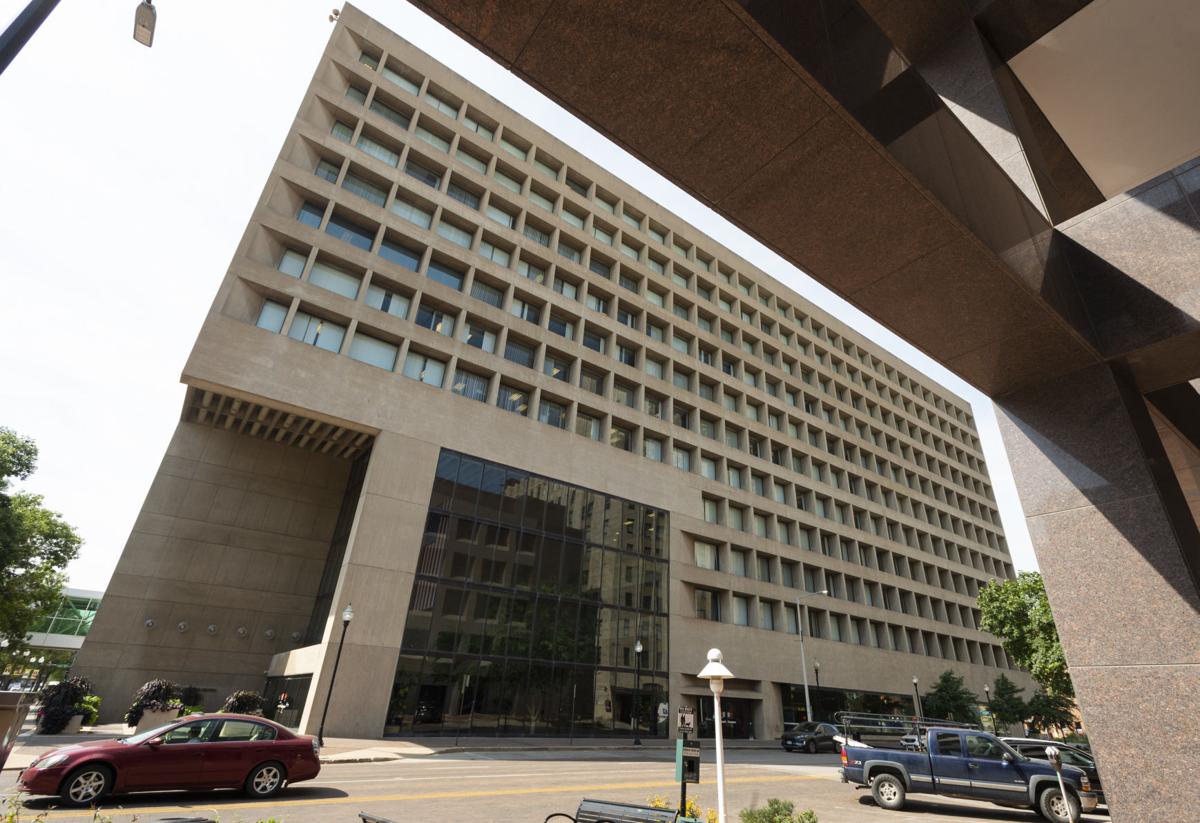 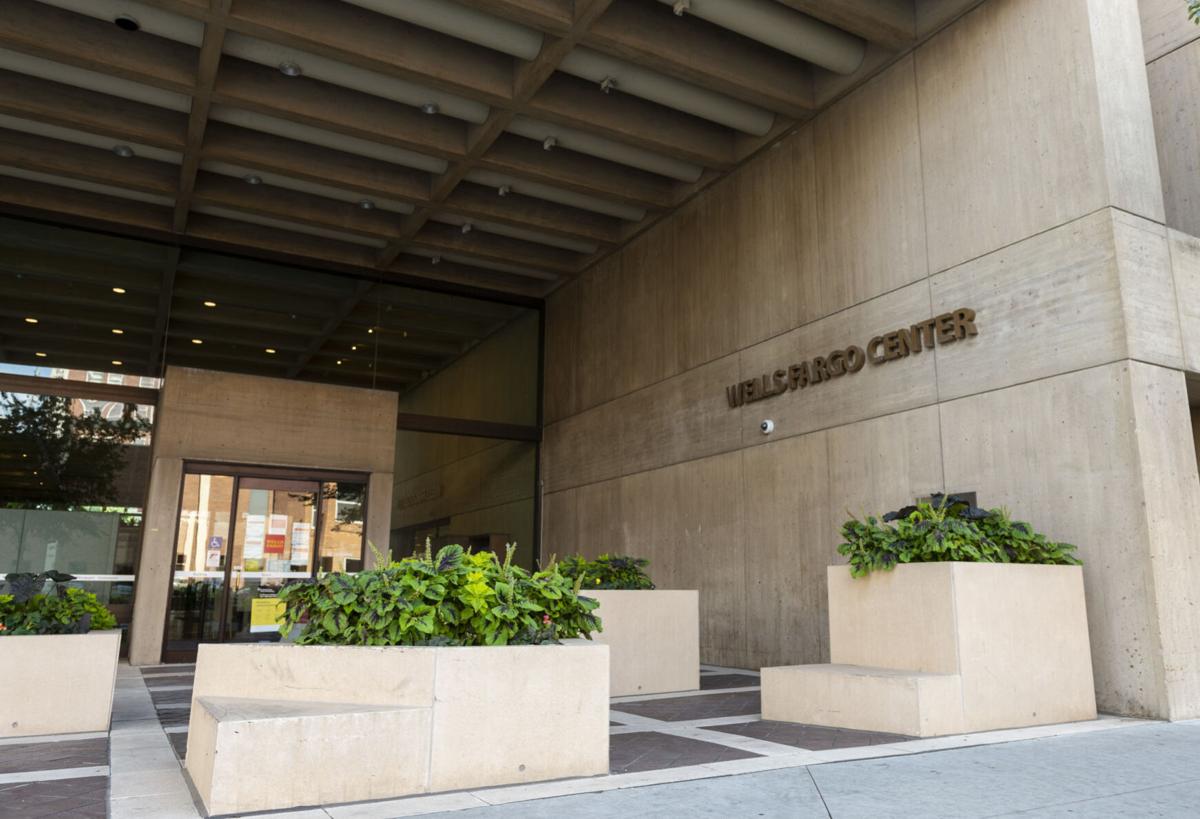 The Wells Fargo Center at 13th and O streets will be renamed Union Bank Place. 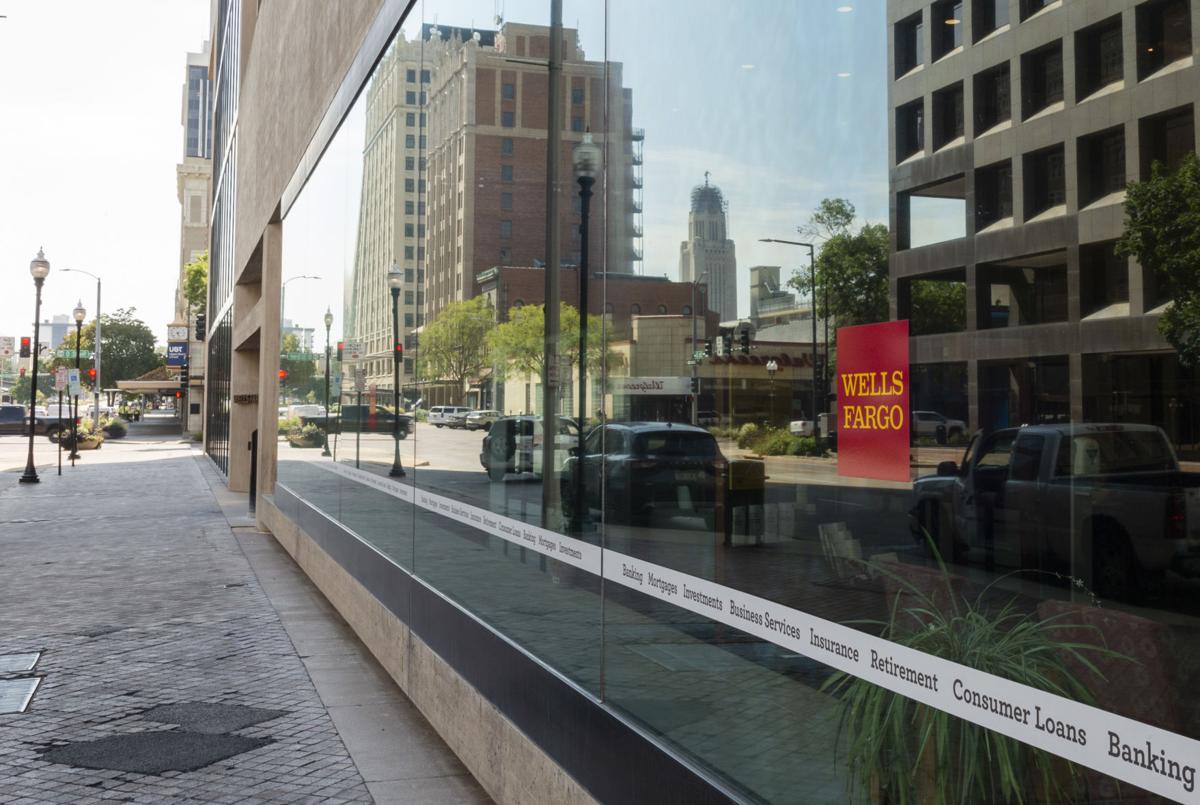 Lincoln is reflected in the side of the Wells Fargo Center on Monday.

One of Lincoln's local banks will be moving to one of downtown's most iconic buildings.

Union Bank & Trust announced Monday that it will be moving its downtown branch to the Wells Fargo Center.

Both banks currently operate at the intersection of 13th and O streets, with Union Bank in the former Miller & Paine building on the southwest corner and Wells Fargo on the northwest corner, anchoring the 11-story office complex.

Union Bank said in a news release that it plans an extensive remodel of the banking operations space, which takes up most of the first floor of the building. The remodel, which won't be complete until next summer, will create a community meeting space in addition to a full-service bank branch and offices.

The bank said it will rename the space Union Bank Place.

Union Bank said it will keep its existing downtown branch open until the remodel is complete as well as open a temporary space in the Commerce Court building at 1230 O St. to offer limited banking services.

Angie Muhleisen, Union Bank's CEO and president, said the bank is "completely committed" to Lincoln, and the move "demonstrates our belief in downtown and the customers who live, work and frequent the area.”

Union Bank is the second-largest bank based in Lincoln and the third-largest based in Nebraska, with nearly $6 billion in assets. It has 38 full-service and loan production offices in Nebraska and Kansas, including more than a dozen in Lincoln.

Wells Fargo has occupied the space in the 11-story building, designed by famous architect I.M. Pei, since it bought First Commerce Bancshares, parent company of National Bank of Commerce, in 2000. The building is now owned by Ameritas, another company headquartered in Lincoln.

"Union Bank will serve as another trusted beacon in one of our city’s most iconic buildings," said Downtown Lincoln Association President and CEO Todd Ogden.

Wells Fargo has not publicly announced plans to leave the space, but building permits filed in April show the bank has plans to open a branch and banking offices at 210 N. 14th St. in the former location of Rock 'N' Roll Runza.

Union Bank joins a number of other banks that are moving and/or consolidating downtown locations.

First National Bank of Omaha in May opened a new branch in the Canopy Lofts building at 601 R St. and closed two other downtown branches at 1340 L St. and 134 S. 13th St.

Great Western Bank plans to move its downtown branch to the first floor of the Terminal Building at 10th and O streets, which currently is undergoing a $24 million redevelopment that will transform its upper floors from offices to condos. The bank hopes to open there before the end of the year.

Ogden said that while banks are constantly evaluating and changing their physical space needs, "it’s encouraging that we continue to see their desire to have a presence downtown."

The 10 tallest buildings in Lincoln

EmployLNK and other agencies are partnering to host a career fair on Oct. 7 from 2-6 p.m. at the Center for People in Need.

The Wells Fargo Center at 13th and O streets will be renamed Union Bank Place.

Lincoln is reflected in the side of the Wells Fargo Center on Monday.