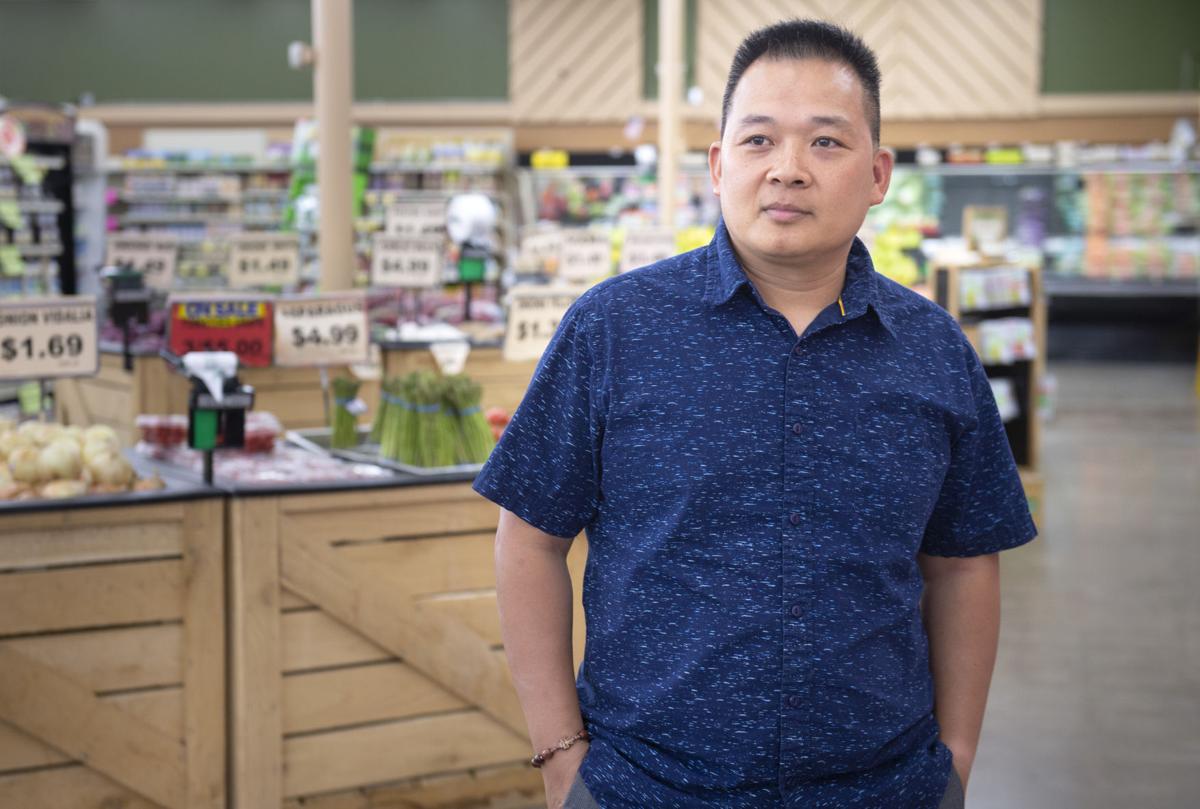 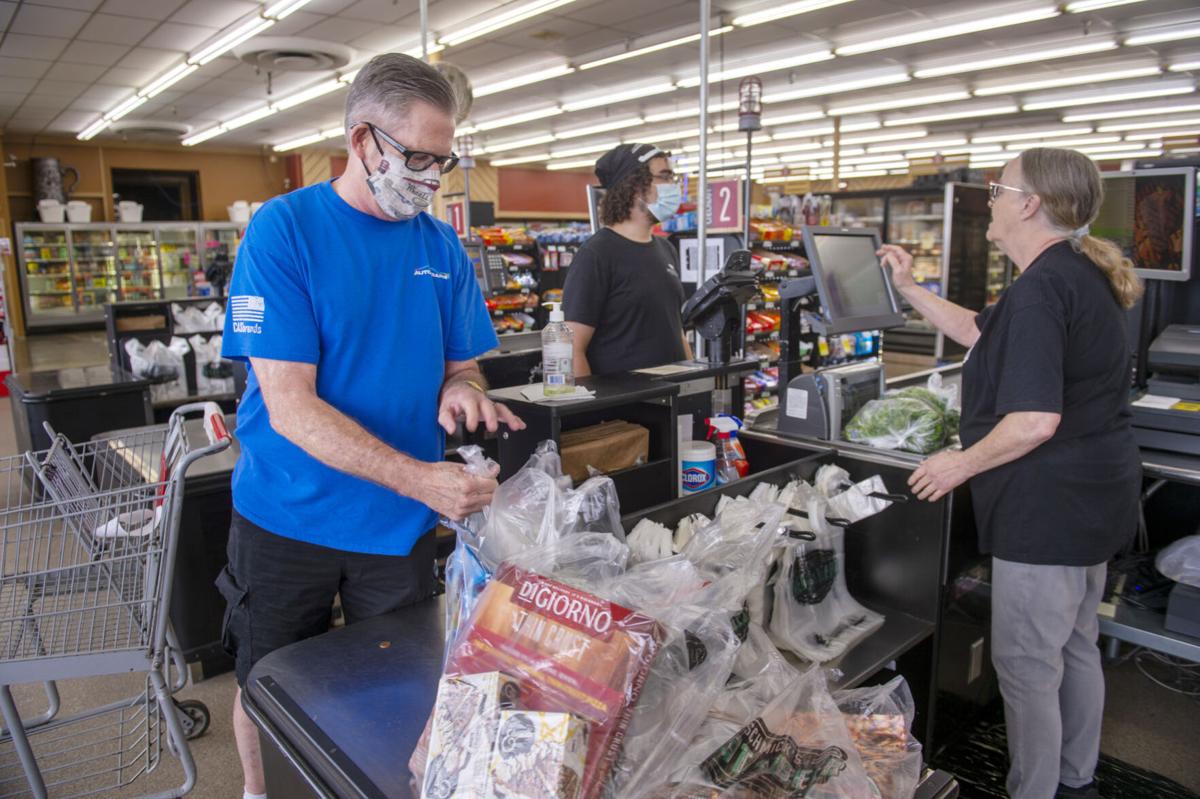 Over the past six months, Tuan Mai has become quite the grocery entrepreneur.

In late December, he rescued the IGA MarketPlace in Lincoln's Air Park neighborhood after it was set to close.

Last month, Mai revealed plans to open a grocery store called Fresh N' Save in a vacant former hardware store at 945 S. 27th St. That store is set to open on Aug. 15.

Now Mai has added two more stores to his portfolio.

Mai is not new to business — he owns a couple of buildings at 16th and O streets — but he is new to being a grocery store owner.

"I would like to keep myself busy, so whenever something is a good opportunity, then I will take it," he said of his foray into the grocery business. "I like to work and also want to create more jobs for workers at this difficult time."

Mai is changing their name to Mai's Market, and he said he will add more Asian food offerings to both stores.

But he also plans to add other things that will appeal to customers, including more Midwestern foods and U-Haul rental services. He said he may add online ordering and delivery and pickup services in the future.

Mai said he plans to keep meat prices the same and hopes to lower the prices for some of the other products the store sells.

Cody Schmick, whose family owned the Schmick's Markets, said they decided to get out of the grocery business.

The Schmick family, which also owns Kinkaider Brewing and a nightclub and distillery in Lincoln, opened the Lincoln stores in 2014.

$2.1M project to bring apartments to 23rd and R in Lincoln

Hy-Vee to hand out free masks at stores

Employees stationed at the front doors of stores will hand out free face masks to customers without one starting Monday.

Ricketts said all of the 20 or so employees of the Eustis location were offered jobs at the new production plant in Omaha.

Jos. A. Bank in Lincoln closing

A Men's Wearhouse location at 5141 O St. would remain open for now.

The Lincoln-based owner of Super Saver and Russ's Markets has a deal in place to buy Allen's of Hastings, which is a large grocery and department store.

The owner said the business will close at the end of the month if he doesn't find a buyer.

One new restaurant has already opened, one plans to open this week and at least two more are in the development stages.

The Lincoln store at 5220 O St. will close Oct. 16. The company's remaining Omaha locations will close as well.

Hy-Vee on Wednesday said it is looking to hire almost 10,000 people across its eight-state footprint, including about 600 people in Lincoln an…