Two Lincoln-based entrepreneurs are among five Nebraskans who have named to Forbes Magazine's "Next 1000" list.

The list was created to showcase America’s “entrepreneurial heroes,” focusing on small businesses in every region of the United States. Last week, Forbes named 250 business leaders to the Summer 2021 class. By the end of the year, the list will include 1,000 names.

Among those included in the initial 250 were Brent Comstock and Renee Sobotka.

Today, the creative agency, which has its office near Eighth and O streets, focuses on producing digital-first campaigns for companies and organizations in rural America.

Recently, the company announced the launch of a fellowship program called “Lead for Nebraska,” which will bring recent college graduates to host communities across the state. The program is designed to promote rural broadband access and digital literacy to spur economic growth in rural areas.

“For nearly a decade, BCom Solutions has been unapologetic about our rural roots and the hardworking people who make up rural America,” Comstock, the CEO, said in a news release. “My recognition on the Forbes 1000 list is a testament to the exciting opportunities that exist in rural America. I’m grateful for the opportunity.”

The other Lincoln-based entrepreneur on the list is Renee Sobotka, founder of True North Technologies.

Pawlytics plans to use the money to expand its software product for animal shelters and pet rescue operations.

Buffett and Munger to sit for extended TV interview

An hourlong interview with Buffett and Munger will air next Tuesday on CNBC at 7 p.m. CT where they will discuss current business events, their lifelong friendship and lessons they have learned from the pandemic.

Nebraska economic indicator skyrockets in May

The leading economic indicator compiled by the Bureau of Business Research at the University of Nebraska-Lincoln jumped 2.33% last month for its eighth-straight monthly increase.

Letter from the Publisher: Finalists chosen in annual effort to recognize inspiring women

Drumroll please: After reviewing hundreds of nominations submitted from the public, a 14-member Inspire Advisory Board narrowed it down to the top five candidates in each category. 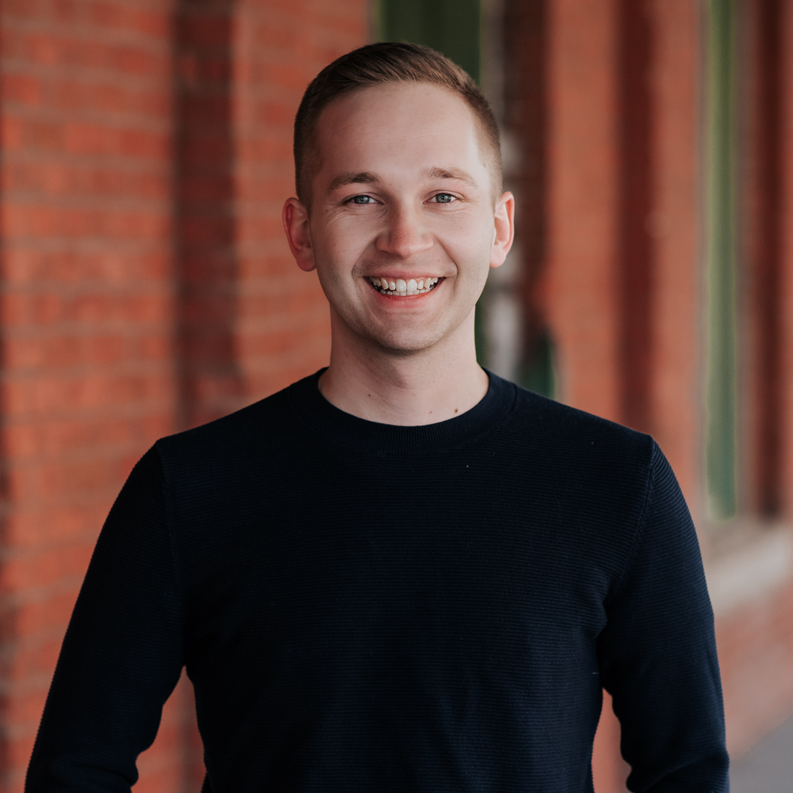 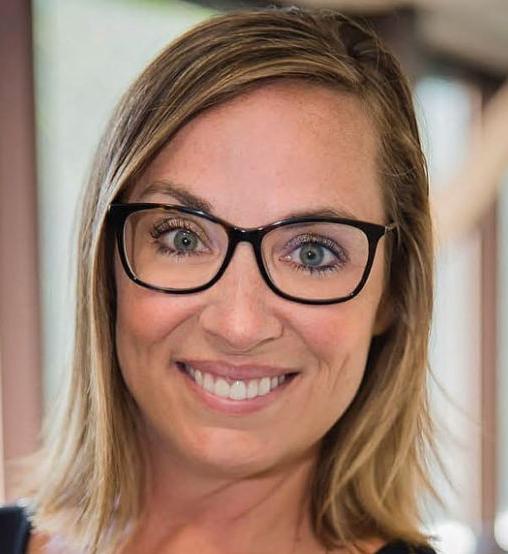