One of the first high-tech companies to set up shop in the Haymarket area plans to expand its home in a multimillion-dollar project.

J.A. Woollam Co., which makes light-measuring instruments called spectroscopic ellipsometers, is planning to double the size of its existing headquarters at Seventh and M streets.

The redevelopment project would add a three-story addition to the west side of the Cotswold Building at 311 S. Seventh St., which has been the company's home since 1997, 10 years after it was founded by John Woollam as a spinoff of research he was doing at the University of Nebraska-Lincoln.

The project, which is estimated to cost about $20 million, would add 57,000 square feet of space, more than doubling what J.A. Woollam currently has. It also would include other enhancements to the building, such as facade enhancements and a new dock area.

Cathy Rustermier, the company's human resources manager and daughter of its founder, said it has outgrown its current space and needs more room to accommodate growth. J.A. Woollam currently has 66 employees and expects to add about 15 over the next five years.

The Cotswold Building, which was built in 1894, sits at the edge of the South Haymarket Park that is under development. As part of the J.A. Woollam expansion project, its parking lot would be reconfigured and enlarged to provide shared spaces that could be used by park patrons.

The company's charitable foundation donated $1 million to the park project in 2019.

On Thursday, the expansion plans were presented at a public hearing of the city's Historic Preservation Commission, which recommended approval of a certificate of appropriateness for the proposed work and a landmark designation for the building, which has a colorful history.

It was originally built as a three-story building that served as a factory and warehouse for a paint company, then later became a grocery store. In 1944, most of the building was destroyed by fire and it was renovated into a one-story building. A second floor was added in 1991.

The project is scheduled to go before the Lincoln-Lancaster County Planning Commission on Dec. 1 for a hearing on a proposed zoning change and approval of the use of as much as $4 million in tax-increment financing, which is a mechanism that allows developers to use the increased future property taxes a project generates to pay for certain upfront costs.

A redevelopment agreement also must be negotiated with the city and approved by the City Council.

Assuming there are no snags in the city approval process, Rustermier said the company expects to start construction on the project sometime next spring.

Downtown Lincoln Gold's building to be sold to local investor

The $8 million, privately funded project will add a 24,000-square-foot plant production facility that will include four greenhouses and office and work space.

The former employee alleges that he was fired as a human resources specialist in 2019 for refusing to participate in hiring workers without proper citizenship documents and falsifying documents so workers could avoid taxes.

The company will bring service next year. to Ashland, Milford, Seward, Sidney and York.

Plans call for a three-story addition to the west of the current home of J.A. Woollam at 311 S. Seventh St. The development will be a neighbor to the future South Haymarket Park. 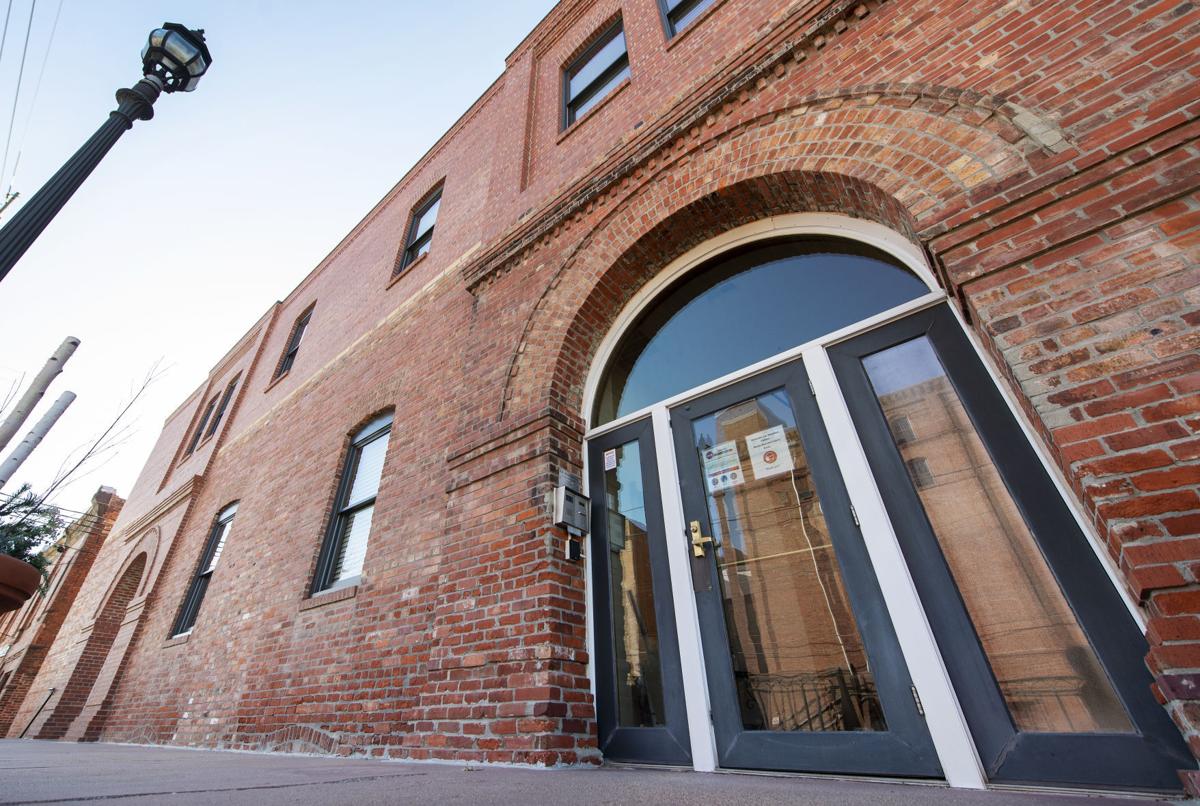 J.A. Woollam Co., which makes scientific instruments, wants to expand its offices in the historic Cotswold Building in the Haymarket.