Lee Enterprises, which owns the Lincoln Journal Star, will take over management of the Omaha World-Herald and 29 other papers owned by Warren Buffett's BH Media.

As part of the five-year agreement, which takes effect Monday, BH Media will pay Lee Enterprises $5 million a year to implement revenue initiatives and business transformation strategies consistent with how it manages its own newspaper and digital operations.

"Lee Enterprises’ growth in digital market share and revenue has outpaced the industry. Lee also has led the industry in overall innovation and performance, all while faithfully fulfilling its public trust as an indispensable source for local news, information and advertising," Buffett said in a news release.

Mary Junck, executive chairman of Lee Enterprises, said the company was "honored to be trusted" by Buffett.

According to terms of the deal, Lee will have wide latitude to manage the BH Media properties. While strategic decisions will be decided on jointly, Lee will be able to make day-to-day decisions without BH Media approval.

That will include making cuts to staff and benefits for nonunion employees, adjusting advertising rates and entering into contracts with third-party vendors.

Lee CEO Kevin Mowbray said the company does not expect to incur any additional costs as part of the management agreement, and any additional staff or infrastructure Lee determines is needed will be paid for by BH Media.

Lee also has the opportunity to make much more than the $5 million-a-year fixed fee. The agreement includes performance incentives for Lee based on BH Media's financial performance.

The agreement sets a base annual earnings target of $34 million before interest, taxes, depreciation and amortization. In the first two years of the deal, Lee gets one-third of any earnings over that amount, and that grows to 50 percent for the final three years.

"We believe over the five years we can match or exceed the fixed fees," Mowbray said. Both he and Junck said they're confident the deal will wind up being worth at least $50 million for Lee.

Junck said Lee had done a "very careful analysis" of BH Media's financial records and sees many growth opportunities, particularly in the area of subscriptions and digital sales.

Both Lee and BH Media were careful to clarify that this is not a merger or acquisition, and both companies' newspapers will retain local control over their news operations and editorial pages. However, Junck said the agreement does not bar the companies from merging in the future.

Though the two companies both have significant operations in Nebraska, with Lee also owning daily newspapers in Beatrice, Columbus and Fremont, and BH Media owning papers in Grand Island, Kearney, North Platte, Scottsbluff and York, they do not overlap much in other states. Lee owns newspapers mainly in the Midwest and West, while most of BH Media's papers are in the South.

BH Media has bought most of its newspapers over the past seven years and has largely let them operate autonomously.

"It has been very disappointing we haven't seen much innovation out of Berkshire Hathaway Media," newspaper analyst Ken Doctor told The Associated Press.

If this deal is successful in reducing costs, Doctor said other media companies might consider similar arrangements.

Rick Edmonds, a media business analyst with The Poynter Institute, said this new arrangement should help Berkshire's newspapers because it's harder for smaller companies to keep up with technology needs and centralize operations like larger media companies have.

"Lee has a track record of running its newspapers efficiently," Edmonds told the AP.

BH Media also announced Tuesday that Terry Kroeger, publisher of the World-Herald and CEO of BH Media, will step down.

Kroeger told the World-Herald that his departure was related to the agreement, which he said there were "good, understandable business reasons" for doing.

BH Media did not say whether it plans to replace Kroeger. However, as part of the deal, each company will have a relationship manager who will "have full authority to act on behalf of such party with respect to all matters related to this agreement."

Lee's relationship manager will be Mowbray, while BH Media's will be Ted Weschler, one of Berkshire Hathaway's two money managers who is considered a potential successor to Buffett.

The sale of the Lincoln Journal Star's office building has been pushed back, but developers say they are moving forward on their proposed rede…

Planners give initial OK to redevelopment of Journal Star site

Lee Enterprises, owner of the Lincoln Journal Star and several other Nebraska newspapers, on Thursday announced a change in company leadership.

What does a 128-year-old Nebraska insurance company have in common with some of today's hottest musicians, actors and athletes?

OMAHA — Berkshire Hathaway's stock price is up 4 percent after easing restrictions on buying back its own shares.

Nebraska Book Co. said Tuesday that it has successfully completed a restructuring of its balance sheet and eliminated most of its legacy long-…

Julie Bechtel, a former publisher of the Lincoln Journal Star, will oversee operations of the Omaha World-Herald as executive vice president o…

“We had zero interest in selling the group to anyone else for one simple reason: We believe that Lee is best positioned to manage through the industry’s challenges," said Warren Buffett, Berkshire Hathaway chairman and CEO.

Lee Enterprises, which owns the Lincoln Journal Star, announced Monday that it has completed its purchase of BH Newspapers, owner of the Omaha… 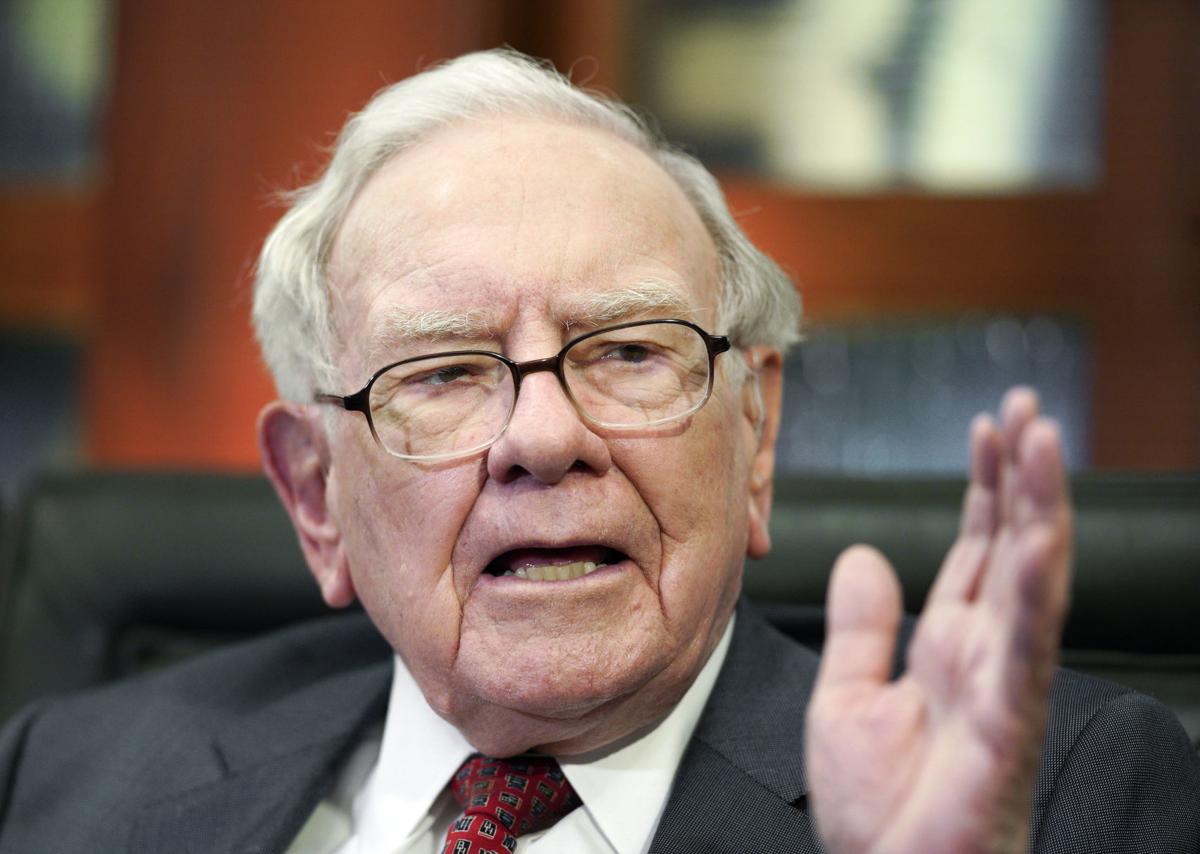 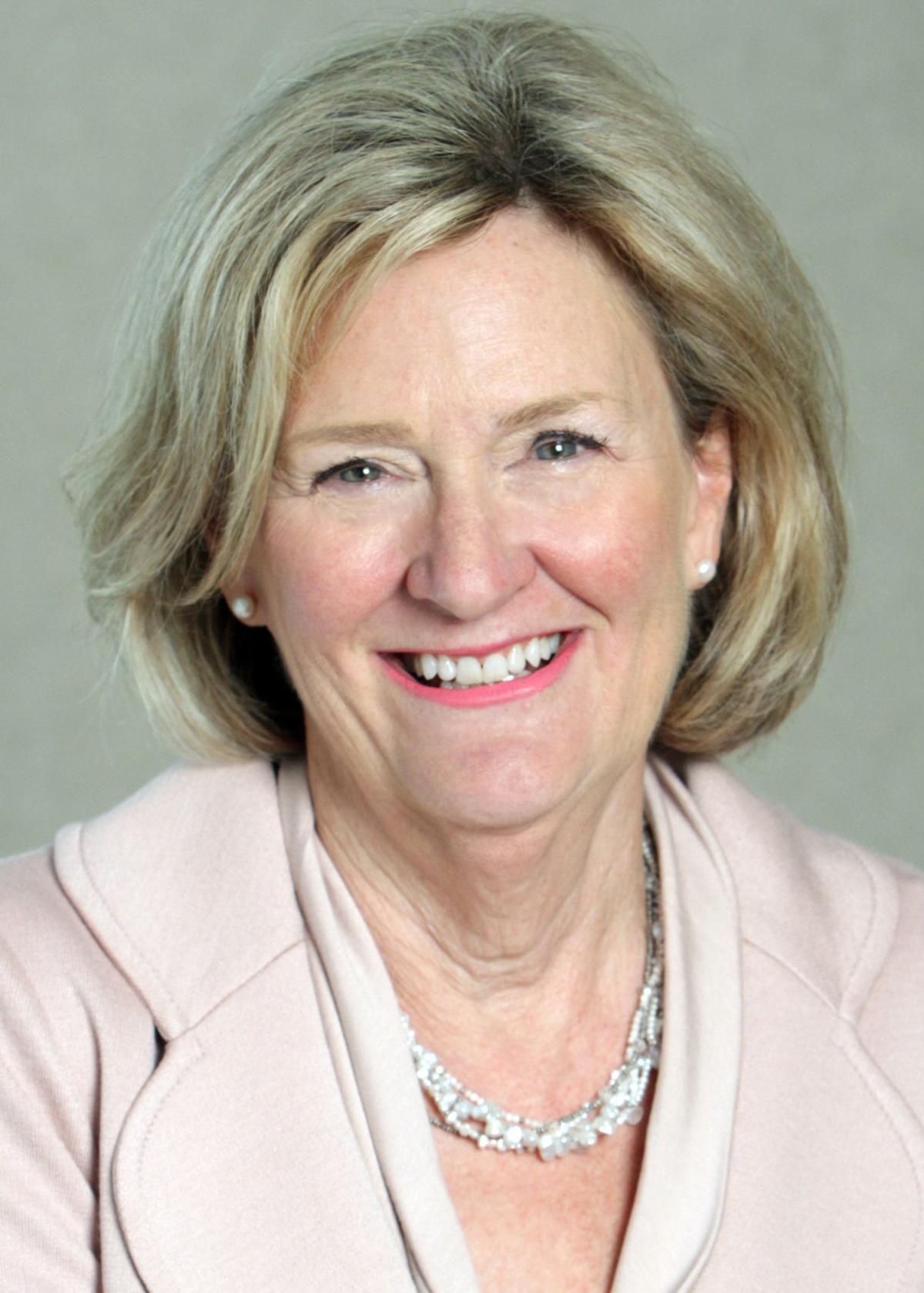